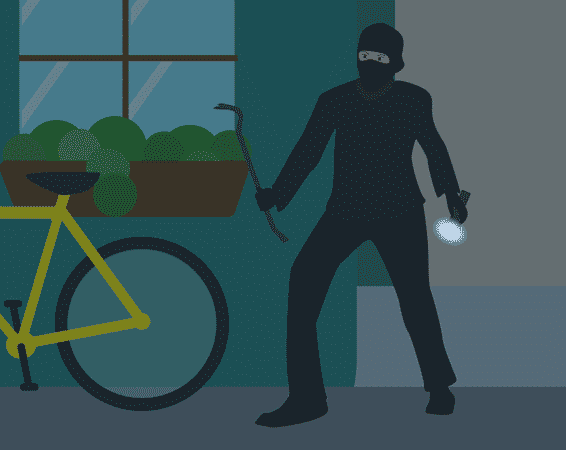 The never-ending new models of smartphones and tablets that come out each year means that a lot of us change devices on a regular basis. This begs the question, what do you do with the old one? Do you throw it in the bin? Do you reformat it and sell it? Throw it in a drawer and forget about it? Or do you re-purpose the device as something else? Maybe as an online security camera?

People are understandably concerned these days about security, both for themselves and for their family. It’s a dangerous world out there. But security cameras are expensive things to buy. Luckily, the whole “there’s an app for that!” philosophy has extended to security apps. You can install one on an old smartphone or tablet, and log in on another device or online to watch. 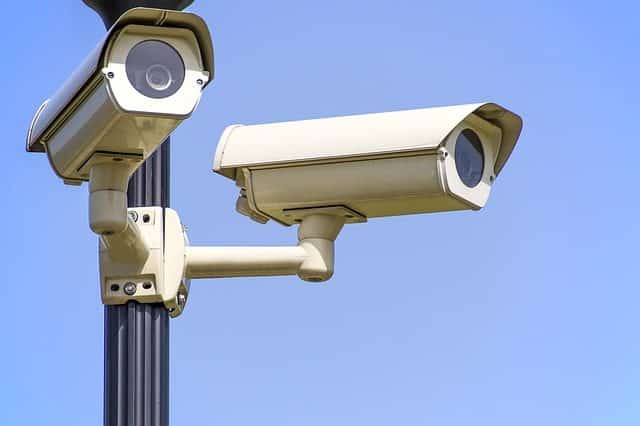 There are many pros and cons of using a smartphone or device to act as your security camera. Let’s look at some of them.

After sorting through the various security app offerings in the iOS App Store, I finally boiled it down to two options that looked promising. Both are free, with in-app purchases. 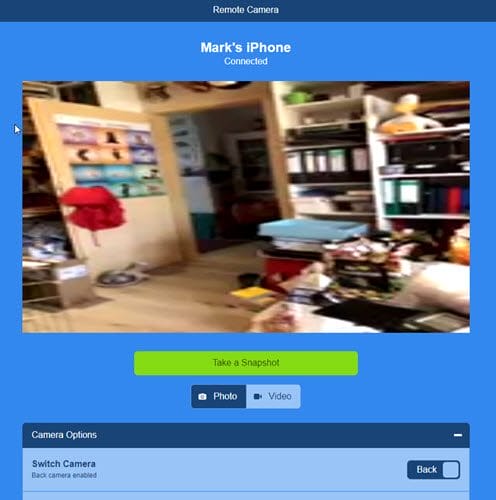 The advantage of Presence is that you can log into their website and view your cameras on their site. If you are at work (for example), you could leave one browser window constantly open with your camera feeds running. You can also change the options on your camera app directly from the website.

When you download the app onto your phone, there are some options to configure. 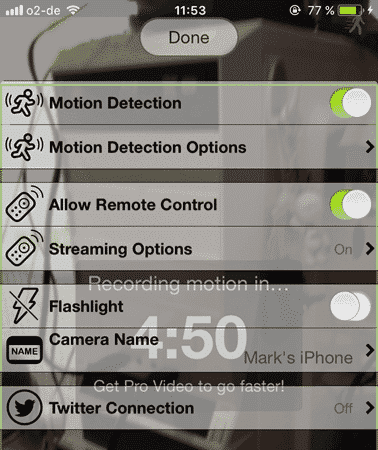 Here are some things I found cool about Presence –

The downsides with Presence (and a reviewer on the App store alluded to this too) are first, you have to specify a delay for the motion sensor to kick in. The minimum delay is 5 seconds. If someone is walking about my home, I don’t want the camera to wait 5 seconds before alerting me.

Secondly, no matter hard I tried, I could not get a totally clear picture on my phone. As you can see on the screenshot above, it looks a bit blurry – and this is on an iPhone 7. 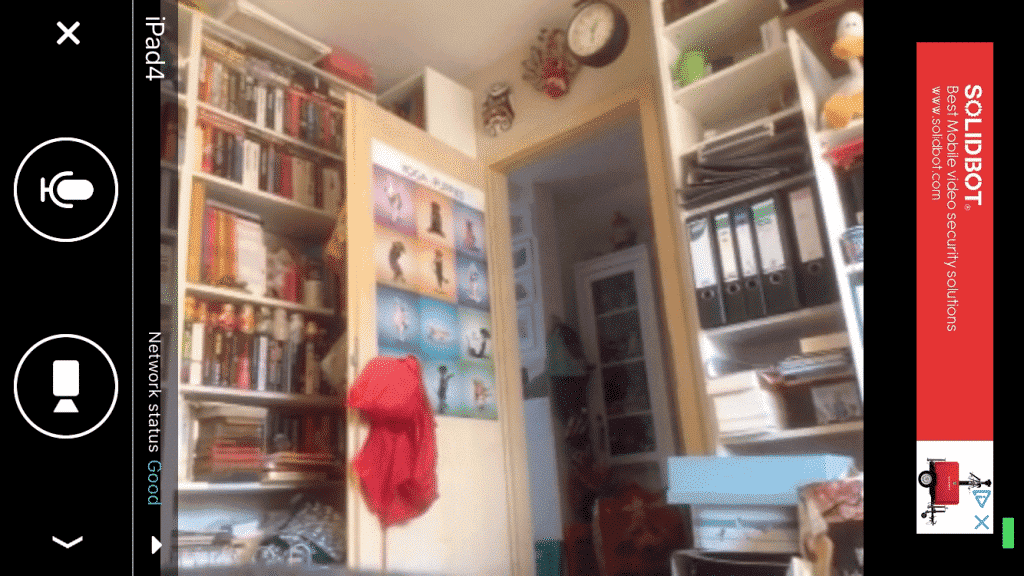 To set up Alfred, you need two iOS devices, one to act as a “viewer” and one to act as a “camera”. The camera obviously sits in your home and you take the viewer with you for when you get alerts. An iPad works perfectly as the viewer. You also have to sign into both devices with a Gmail address, which will “pair” the viewer and camera together.

It comes with many of the features Presence does. Motion sensor sensitivity, dimming the screen, push notifications….. 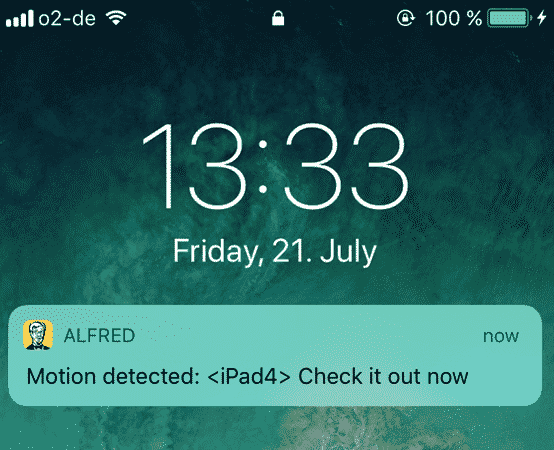 Alfred has a lot going for it, but its biggest strike as far as I’m concerned is that it “doesn’t support video”. This is an iPhone 7 I am using, and Alfred doesn’t support video on it?! Until then, I was extremely enthusiastic about Alfred. But it seems you can only take photos. It looks as if it WILL record video for as long as there is motion detected, but as soon as the motion stops, the video stops. Which kind of limits its usefulness in this area.

A slightly smaller strike is that you cannot watch your camera in real-time from their website. You can log in, but it is merely a cloud storage space for those motion detection snippets and any photos you managed to snap from your device.

So Which One Is The Best?

If I had to choose one, I would say Alfred is the best of the two. Presence is fine, but its picture quality lets it down a lot, as well as the delay for the motion detection.

Alfred is not perfect either, but their downsides are a bit smaller by comparison. You WILL get video as long as there is motion, but the inability to watch your videos in real-time from their website, like Presence allows you to, is a bit on the annoying side.

There are many other security apps which I tried, tested, and discarded. Maybe you prefer one of those instead? If so, tell us in the comments why your nomination is better.