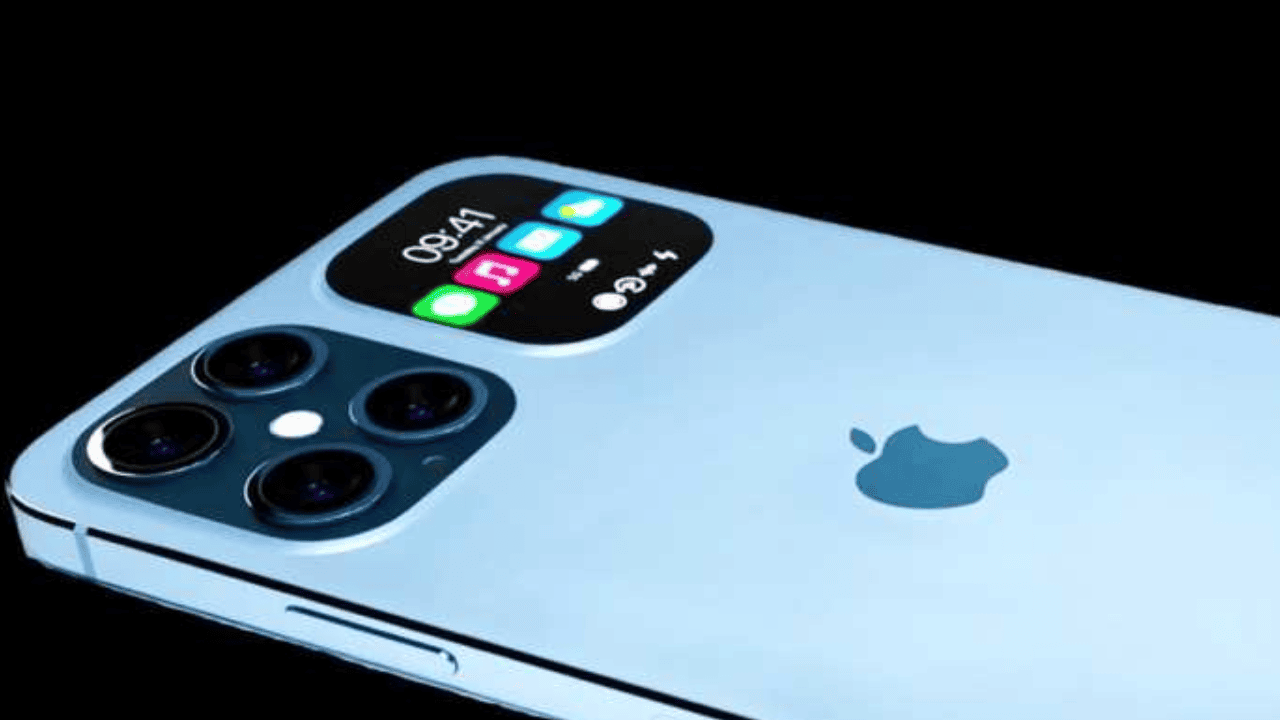 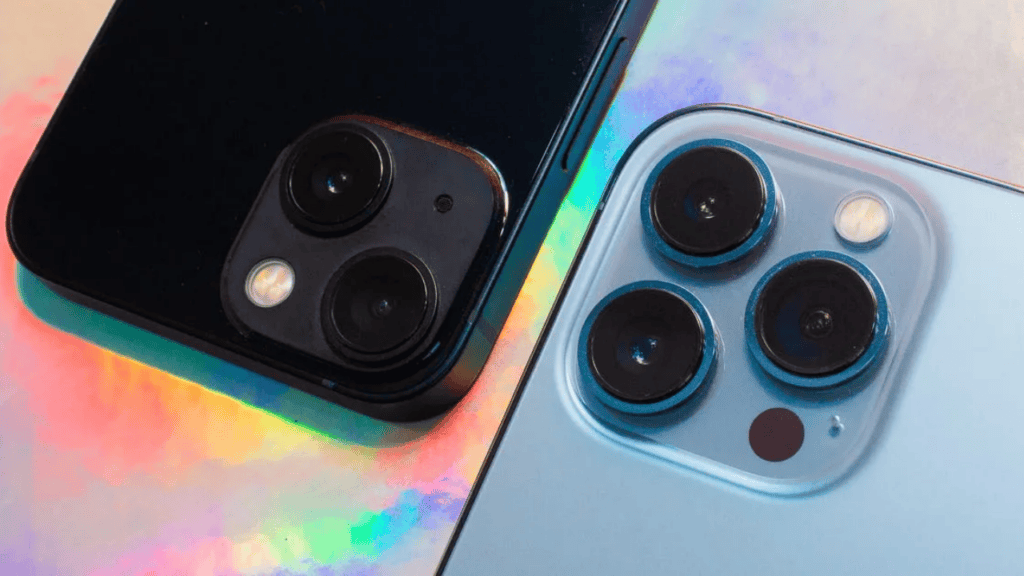 Apple’s Ming-Chi Kuo predicts that the iPhone 14’s front camera will feature autofocus, resulting in higher photo and video quality than the current fixed focus camera can provide…. When it comes to the iPhone 14’s front-facing camera, Kuo has verified that Apple is working on considerable enhancements. He also revealed additional details about the vendors Apple has selected for the selfie camera components, which will receive their most significant upgrade in years.”

Vendors like Sony, which will continue to supply camera sensors for Apple’s future iPhone, are among those who are already Apple partners. Lenses will be provided by Genius and Largan, while the new focus module will be provided by Alps and Luxshare.

For the first time, Apple will collaborate with LG Innotek of South Korea on the front-facing camera module. After ruling out Chinese camera makers because to quality issues, Apple stated last month that it will work with LG Innotek. Now that the iPhone 14 series has arrived, let’s take a closer look at the camera.

One of the modifications is the switch to a six-part lens from the original five-part lens. The iPhone 14’s front camera is rumoured to have a larger f/1.9 aperture. Since the iPhone 11, when Apple launched a new 12MP lens with an f/2.2 aperture, the front camera on the iPhone has remained largely unchanged.

All iPhone 14 models are expected to have an upgraded selfie camera, although the more expensive iPhone 14 Pro versions will have additional features. A 48MP wide-angle camera with 8K video recording capability was previously rumoured to be included in this year’s Pro models. 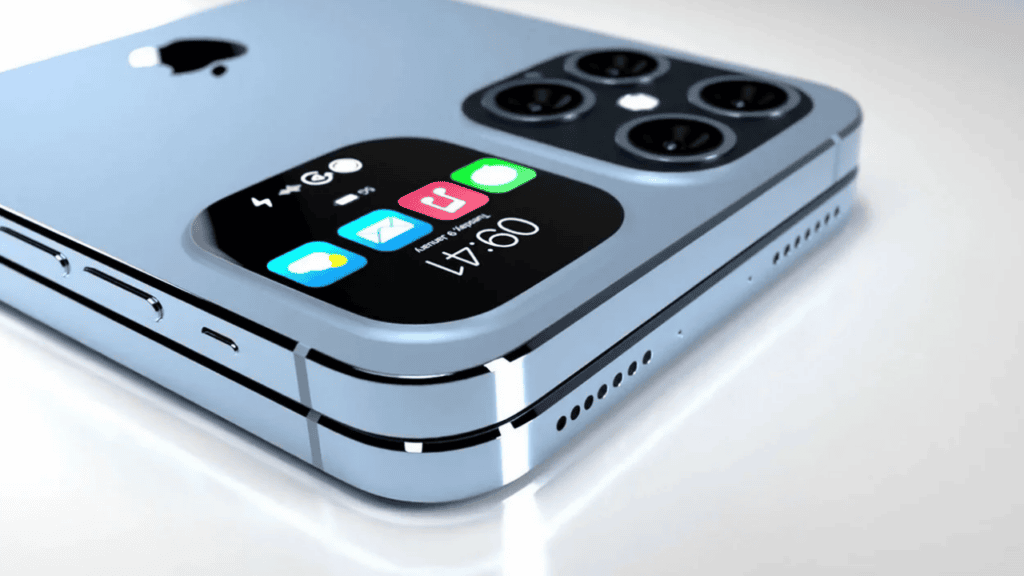 To make matters even worse, Apple’s upcoming iPhone 14 models are rumoured to have a similar set of back cameras with 12MP wide and ultrawide lenses. Other parts of these lenses could, of course, be improved in the future.

Two regular variants and two Pro models are rumoured to be available for the iPhone 14. Furthermore, according to 9to5Mac’s sources, the A15 Bionic CPU from the iPhone 13 will be retained in some of the new iPhones, but the A16 chip will be included in others (presumably the iPhone 14 Pro models).

Insightful Apple analyst Ming-Chi Kuo predicts that the front-facing cameras on the iPhone 14 series will feature at least two enhancements, including autofocus and a larger aperture.

Q2: Is there a difference in camera quality with iOS 14?

Isn’t it true that Apple does not lower the quality of the camera on earlier iPhones? Hardware determines the image quality of a camera.

Q3: Which iPhone has the finest camera on the front?

The combination of the main and ultrawide lenses is pleasingly consistent, while the sensor-shift OIS (optical image stabilisation) that was only available on the iPhone 12 Pro Max is also included in the configuration. 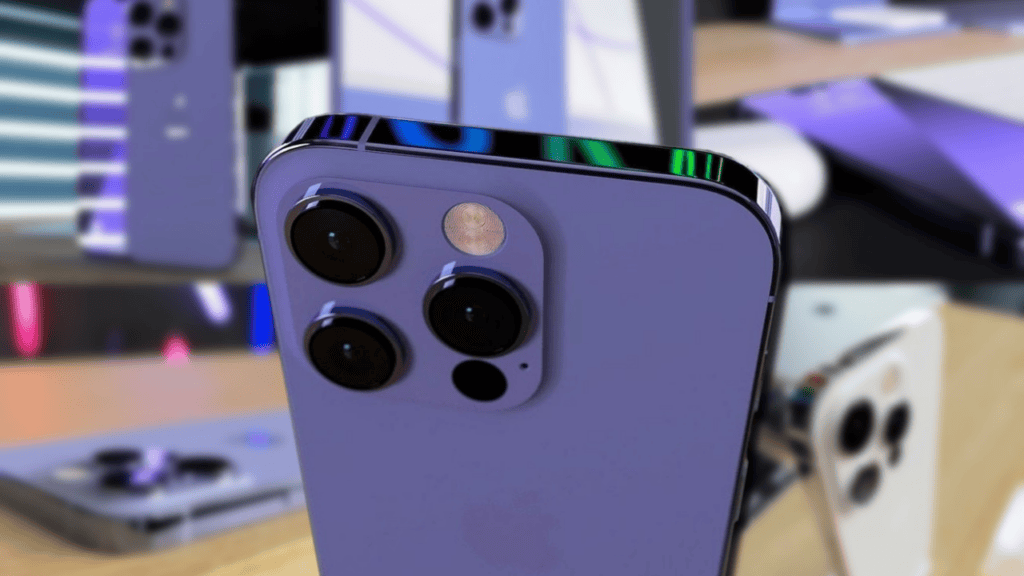 Q4: What is the finest camera quality on a smartphone?

The S21 Ultra from Samsung. (Dxomark as a source)

Using the Xiaomi Mi 10 smartphone. This information comes from the website xda-developers.

The Pixel 4A from Google.

Q5: What is the megapixel count of the new iPhone 14 model?

Gurman, on the other hand, claims that the 48-megapixel camera will only be available on the Pro versions, and that the 12-megapixel primary sensor will be included in all other iPhone models.

Q6: How can I improve the quality of my iPhone camera?

Grunge can be generated by a variety of circumstances such as underexposure or excessive post-processing. In general, the superior sensors in the latest iPhone models provide sharper and more detailed images, but reducing grain in your images is possible regardless of the brand of iPhone you own.

Q7: When it comes to camera quality, are iPhones and Androids on par?

Aside from the iOS post-processing software, which is significantly superior to any previous Android phone, Apple employs Sony sensors, which are now the best on the market. It’s not just the sensor that makes a camera great. The quality of the lens, the camera’s software, and the Image Signal Processor (ISP) all play a role.