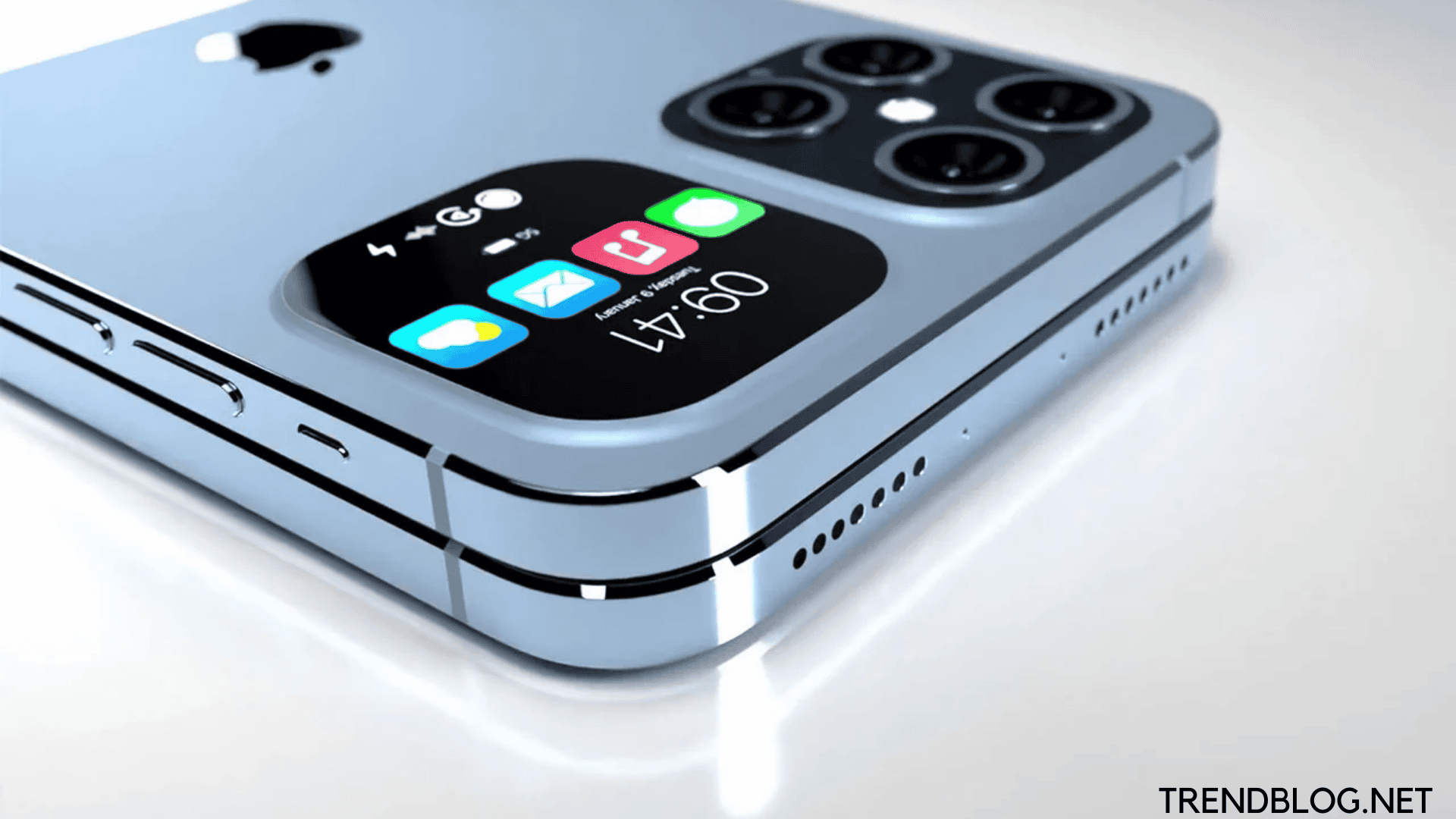 What is the iPhone 14 launch date and Specs? The iPhone SE 3, also known as the iPhone SE 2022. It was just released by Apple, and now everyone is waiting. To learn when the new flagship iPhone 14 will be released. The Apple iPhone 14 leaks, speculations, and expectations, in particular. Have sparked a lot of interest among enthusiasts. The Apple iPhone 14 pricing, colour. And specifications are the most often requested questions among enthusiasts. While Apple hasn’t revealed anything yet, unsurprisingly, a slew of leaks and speculations are attempting to fill the void around the Apple iPhone 14. We’ve included a handful of them below.

According to many rumours, the A16 Bionic might be manufactured using a 4nm or possibly 3nm manufacturing technique, which would greatly improve its overall performance and power savings. However, there are more credible rumours suggesting the next Apple chipset will continue to be made using a 5nm technology, with more advanced manufacturing technologies on the way.

The iPhone 14 Pro and iPhone 14 Pro Max are also rumoured to be the first to include a whopping 8GB of RAM, which would further increase the iPhones’ already impressive multitasking skills. That would be a new high for the iPhone, which now has a maximum storage capacity of 6GB with the iPhone 13 Pro/Pro Max.

The iPhone 14 will come with wireless charging as standard, however it’s unclear whether all iPhone 14 models will support reverse wireless charging. This may be kept for the top-of-the-line Pro models, which feature the largest batteries.

Apple is one of the most predictable tech businesses in the sense that its announcement and release dates are fairly set in stone. Whatever happens, we always anticipate iPhones to be announced in September and released in a week or two. As a result, the iPhone 14 is expected to be unveiled and sold in mid-September 2022, which is Apple’s regular iPhone announcement time. Of course, anything unexpected might deviate from that timeline, but the odds are slim – the iPhone 14 is set to launch in September 2022.

It’s crucial to note that the iPhone 14 Pro max might become significantly more costly as a result of a future camera redesign, which could significantly boost the price. Of course, given the timeframe, we might be off by a few dollars here and there, but we don’t expect a massive price increase for the iPhone 14 series, though if we do, it will almost probably be for the Pro versions.

The next Apple iPhone 14 will be available at Rs 79,900 when it is introduced in India on October 31, 2022. The phone is said to include a 6.1-inch (15.49-cm) immersive display with a resolution of 1170 x 2532 pixels, enabling for crystal-clear watching of movies and gaming. The phone is also likely to arrive in four distinct configurations: 4 GB of RAM, 4 GB of internal storage, and 64 GB of internal storage. You won’t have to worry about running out of space for your films, movies, music, and other stuff with that much internal storage.

This forthcoming phone’s camera specs are rather astounding. The smartphone is believed to come with a dual camera arrangement on the back. It will include 12 MP + 12 MP cameras, allowing you to take some stunning photos. The phone is also said to include a 12 MP + SL 3D camera on the front for taking selfies and video calls. The iPhone 14 launch date in india is in October 2022.

The Apple iPhone 14 Pro is a new smartphone that strikes a great mix between functionality and aesthetics. On October 31, 2022, the phone is likely to be released in India for a starting price of Rs 80,900. The phone will be available in a number of colours and is lightweight, thin, and stylish.

The phone is said to have a 6.1-inch (15.49-centimeter) display with a resolution of 1170 x 2532 pixels, which will bring content to life. Furthermore, the phone’s display is believed to have a 19.5:9 aspect ratio, providing for a more immersive gaming or movie-watching experience.

Because it is expected to include a Hexa-core CPU, the phone will give a faster and lag-free experience while watching movies, playing graphically demanding games, or browsing the web. In addition, the upcoming smartphone will have 6 GB of RAM and 6 GB of storage space, allowing you to seamlessly switch between different programmes. It’s also possible that it’ll include 128 GB of internal storage, allowing you to keep all of your films, games, music, and other media without worrying about running out of space.

Q: Is the iPhone releasing a new phone in 2022?
Ans: In 2022, Apple will debut four new iPhone 14 devices, including a ‘cheap’ iPhone Max to replace the retired iPhone Mini.

Q: Which is best in iPhone?
Ans: The iPhone 13 Pro Max is a high-end smartphone. This is the greatest iPhone money can buy.

Q: How do I know the RAM of my iPhone?
Ans: Tap Settings > General > iPhone Storage from the Home screen. View of utilised and available memory, as well as a graph of what is consuming it. To discover how much RAM each app consumes, scroll down.

Q: What is iPhone capacity?
Ans: 64GB is more than enough for everyday use. 128GB is plenty for the typical user. 256GB of offline storage for images, videos, series, and music. Never worry about running out of storage space with 512GB.

Q: What is the iPhone RAM?

Ans: RAM refers to the amount of memory on your iPhone that is now being used to store data. RAM is the memory that your iPhone requires. To execute active tasks such as running apps and games and listening to music.

The iPhone features a faster processor and GPU that uses less power and produces more output. iPhone Launch Date and Specs The iPhone’s new CPU can handle 2.7 billion instructions per second. All apps in the Apple App Store must pass a rigorous review procedure. Apps having a high performance rating are authorised. As a result, the odds of an app crashing are extremely low. All applications are also updated on a regular basis to address any potential issues. Apple’s products all have the same appearance and feel. Also, if you get a new iPhone, you will quickly become accustomed to it. In terms of the iPhone’s user interface, both young and old individuals have no problems.

The iPhone camera is incredible in terms of quality. The iPhone is the only mobile camera that can compete with it. The camera will not cause you any problems. The apps on the iPhone make good use of storage and memory. If you come across any bloatware apps, you can quickly delete them. Apple devices include a function that allows you to access the same data across all of your devices. I’m referring to the data being in sync across all Apple devices..