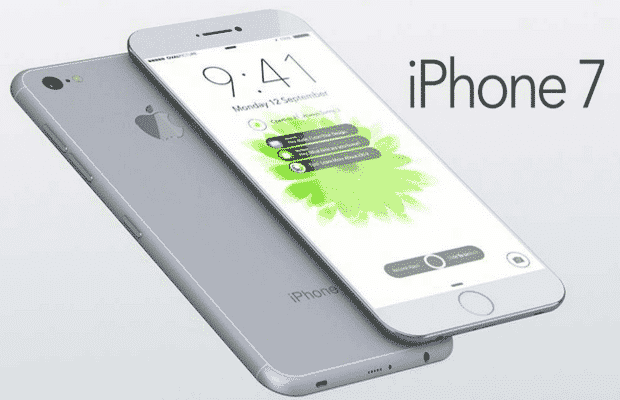 Home
Apple
iOS
Apple iPhone 7 might have a 3.5mm audio jack instead of lightning port earpods

The Apple iPhone 7 has been in the news ever since a leak suggested it to come without a 3.5mm headphone jack. Many even accused Apple of monopolising the Lightning port Earpods for audio output, which would have ultimately resulted in the sale of exclusive accessories. However, a latest leak suggests that the iPhone 7 might come with a 3.5mm audio jack.

A leaked image of iPhone 7’s innards also includes a 3.5mm jack, after all. These innards look different from the iPhone 6s. Keeping in mind that every previous leak had asserted on the Lightning port Earpods for the forthcoming iPhone instead of a universal jack, the new leak is not easily digestible. 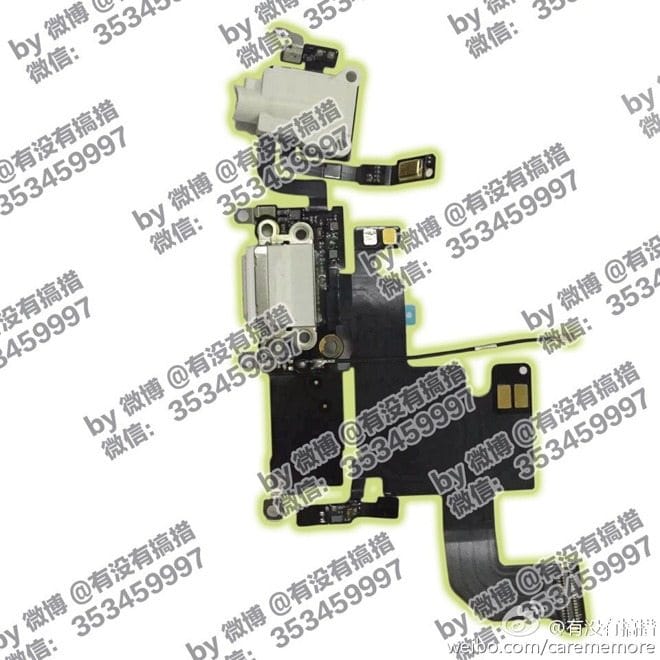 Interestingly, Apple was tipped to become the first company to ditch 3.5mm jack, but a Chinese manufacturer, LeEco has launched a device without the universal jack, already. Also, many rumours claimed that Apple might introduce its own Bluetooth headsets, which will charge through the device’s Lightning port. Getting rid of the universal jack would have boosted the sale of new Lightning port compatible headphones by Apple.

The upcoming iPhone is also expected to come with waterproof rating along with a sharper outlook. Apple is expected to unveil the iPhone 7 and iPhone 7 Plus at its annual fall event in September. Well, these leaks are highly tentative. It is better to take all these information with a pinch of salt. However, we are pretty excited to see if these leaks turn out to be true when the iPhone 7 launches.