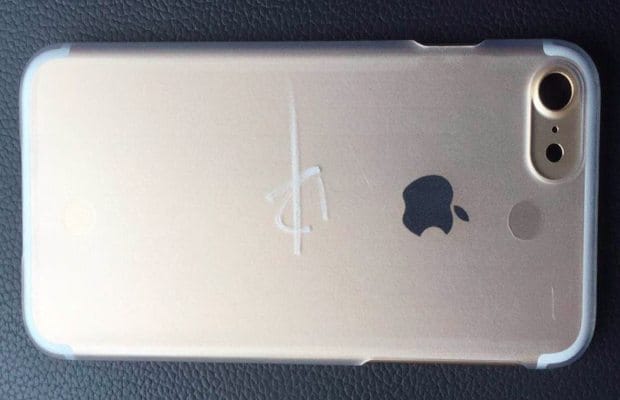 Apple’s yet to be unveiled iPhone 7 has been in the news for quite some time. Although Apple is not going to release iPhone 7 before September, there are handful of rumours fore sighting the expected changes. Every other day we get to see a new leak about expected specs and features that might debut on the upcoming device.

In the latest leak, alleged images of iPhone 7 show a bigger camera setup. These images come from Apple’s Chinese supply chain. The back panel design of the device can be clearly seen in these leaked images. But we do not see any major change in the design and overall form factor of the iPhone 7. The antenna bands have been significantly repositioned. The first image of the camera band belongs to the 4.7-inch iPhone 7. Interestingly, the camera lens seems larger than the iPhone 6. The bigger lens cut-out is to accommodate the CMOS sensor.

Similar to the Huawei P9 smartphone, the dual lens in the leaked image is protruding and is placed at the top left corner of the back panel. The second image belongs to the 5.5-inch iPhone 7 Plus, which is a bigger variant with better hardware. Even though the design seems the same as the iPhone 6, but Apple fanboys can look forward to new color options.

In addition, these images show three variants of the upcoming device. One of these variants seems to feature the much-talked about 3.5mm headphone jack. Earlier reports suggested that Apple might ditch the universal jack for  lightning connector EarPods.

iPhone 7 to come in Space Black color option like the Apple Watch? 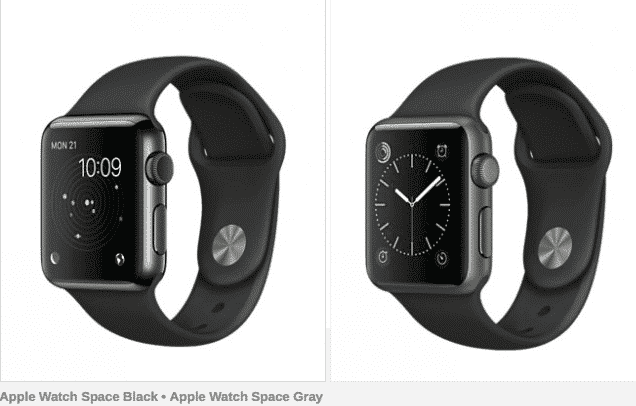 This time around, Apple might bring back the Black color variant, which was discontinued after the iPhone 5. To recap, the company stopped offering Black color variant due to some issues in the chipping. The company seems to have resolved the chipping issue. The iPhone 6 had a lighter Space Gray variant, but it was not pure Black. This time around, there will be a darker variant of the Space Gray, which will be closer to Black. Many reports also indicate about a ‘Dark Blue’ color variant. To sum it up, the Space Black color option seems more believable as the Apple Watch is also available in the same color.

In the end, these are just leaks and rumors. The real deal will be known after Apple unveils the iPhone 7 in September. Meanwhile, stay tuned with us for more information about iPhone 7.