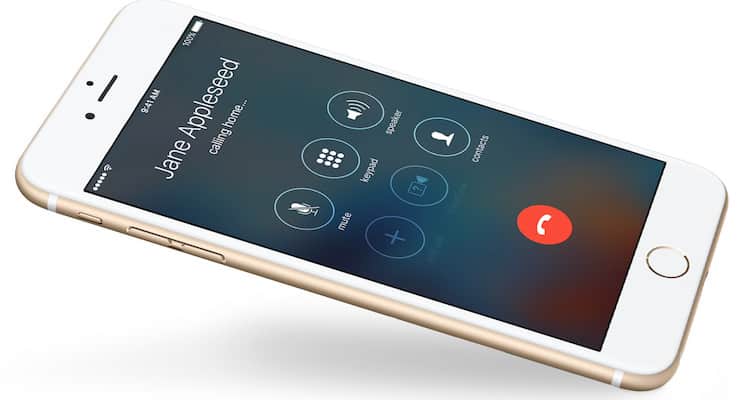 How To Turn iPhone Caller ID & Call Waiting Off & On

If there’s one thing I hate more than anything when my iPhone rings, it’s seeing the message “Unknown Caller” on the screen. I understand why some people would prefer to keep their number private but nevertheless, I will never answer a call if I don’t know who it is first. I’m just weird that way.

If you are one of those callers who would prefer to withhold their phone number, or you would like to re-enable it, this is the article for you today. I will also take a brief look at call waiting which can also be turned on and off.

Turn iPhone Caller ID Off & On

This is an absolutely simple process.

Go to your iPhone settings and scroll down to “Phone“. Tap on that. 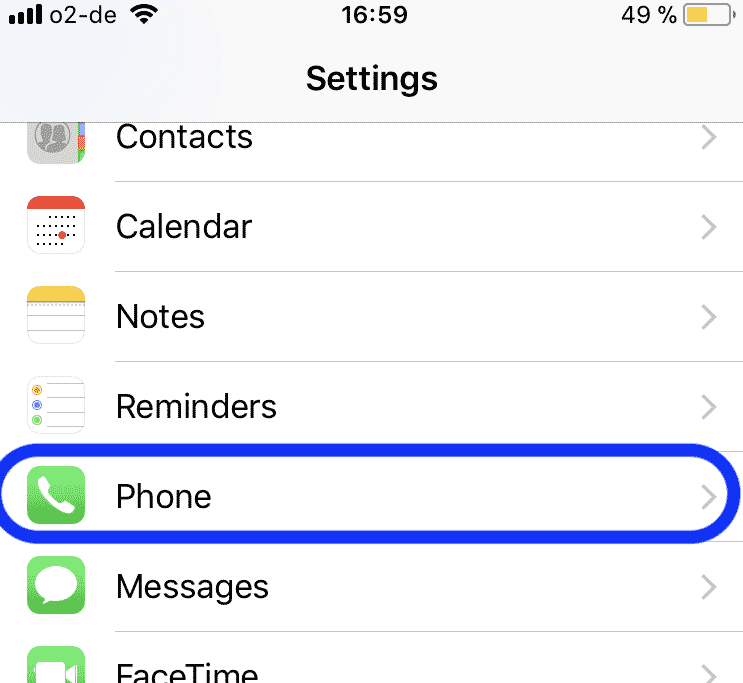 On the next screen, scroll down to and tap on “Show My Caller ID“. 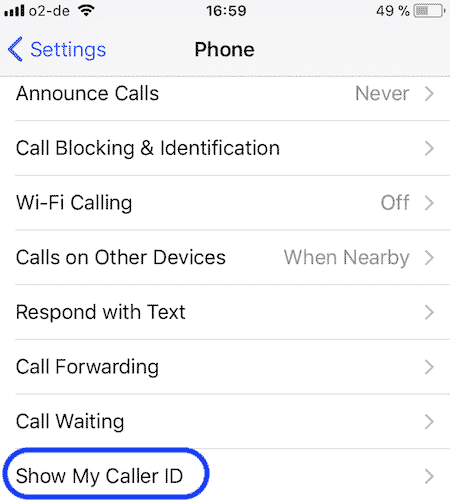 When you tap on that option, you will then be presented with a simple toggle option. Toggle green to turn caller ID on and toggle it off to turn it off. Changes take effect immediately.

iPhone Caller ID On & Off

If you have the caller ID feature enabled, your number will show up on the other person’s screen when you call. Or if you are in their iOS phone book, your name will appear with perhaps your photo thrown in.

On the other hand, if you have caller ID switched off, you will simply appear on the other person’s phone as “Unknown Caller“.

I’m of the (perhaps old-fashioned) school of thought that it is common courtesy to have your caller ID switched on. The other person deserves to know who is calling before they pick up. Your views may differ. If so, tell us in the comments.

The call waiting concept has been around for ages now, long before the invention of the smartphone. In prehistoric times, when you tried to call someone, you may have got a busy tone, and you had to keep trying for ages to get through.

But now if you have call waiting enabled on your phone, they can be immediately notified that someone else is trying to get through. If call waiting is not enabled, you would immediately be put through to voicemail (assuming that is enabled).

Go back to the “Phone” section in the settings and you will see a “Call Waiting” option. Tap on that. 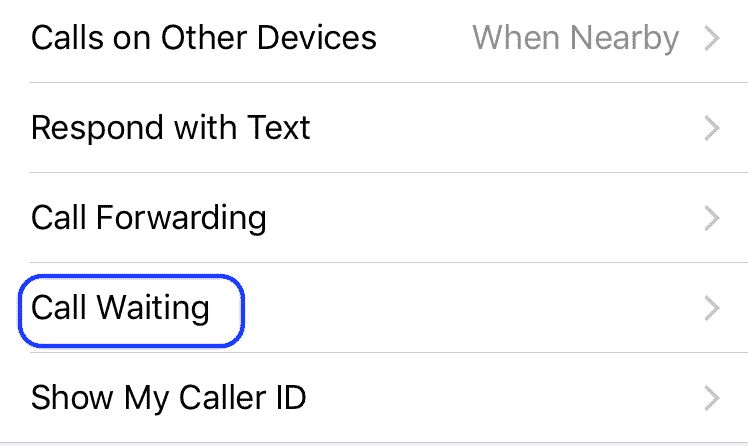 Again, you can switch the feature on and off with a green toggle. Green to switch it on and the other way to switch it off. All changes are applied immediately.

So What Happens With Call Waiting?

When you have call waiting enabled, and you are already on a call, you will hear a beep if someone else is trying to get through to you. You can then put the current call on hold to accept the second call.

However, call waiting on the iPhone is rather unpopular with some people because apparently the beep can be heard by the other person you are currently talking to.

So when you put them on hold, they immediately know you’re blowing them off to take another call. This has seemingly caused a lot of ill-feeling among some users.

Do you use caller ID and call waiting on your iPhone? Let us know what you think about the features in the comments section below.

How To Teach Siri Who Your Relatives & Friends Are