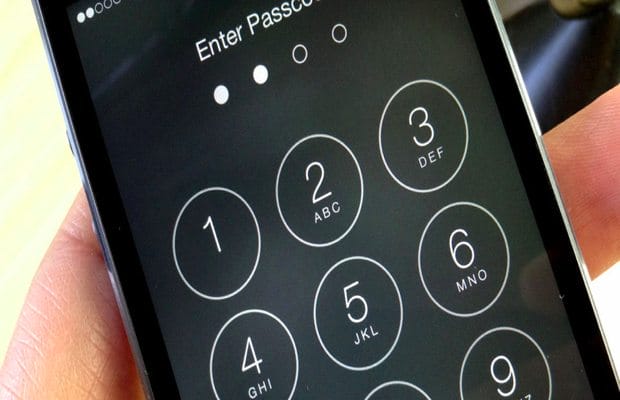 Apple has always banked heavily upon its security measures. In the latest development, the company has introduced a security check for the device. This check will require users to enter iPhone passcode, once in every week. And unfortunately, it applies to the iPhones with fingerprint scanner as well. Contrary to the former versions of the iOS, users will be forced to enter the passcode if the TouchID scanner has not been used to unlock the device in the last eight hours.

This feature was slipped in with the latest iOS 9.3.2 update. Well, entering a passcode is a no big deal for many of us, but it might pose as an annoying requirement sometimes. We think that it is yet another security enforcing feature by Apple to ensure that the device is fully protected.

Many reports are claiming that this new feature is merely a repercussion of an incident. Recently, a court case required the accused to open his phone with a fingerprint scan. The iPhone was one of the physical evidence and hence the accused was forced to punch his finger. But the iPhone passcode cannot be forcefully taken as that would violate the Fifth Amendment of rights.

It also means that Apple is hell bent on keeping its devices secure and safe. The company has been under a lot of fire for not helping the US government to unlock an iPhone. It rubbed the blame on the end-to-end encryption. Now, with this new feature we suspect if Apple is supporting the dark side.