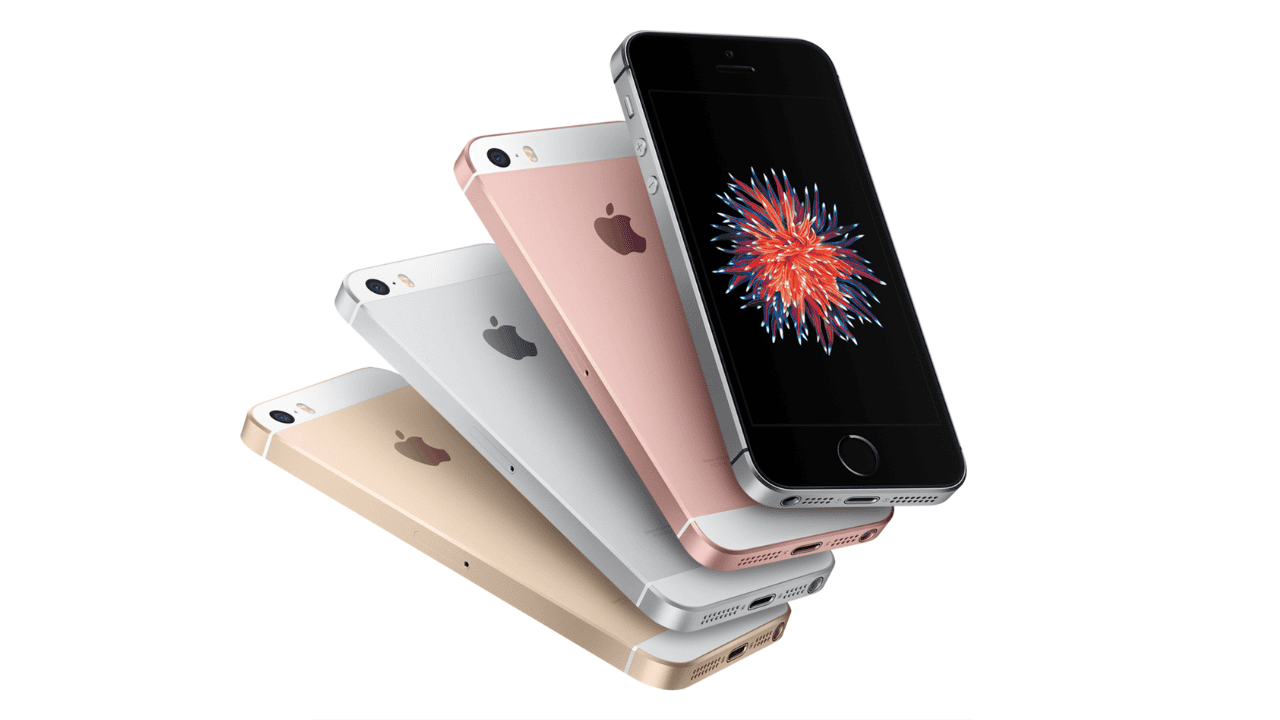 So, which of these two is a better investment? This is a hard comparison, given that the two phones look and behave very differently from one another.

Both phones have their advantages and disadvantages, but for the vast majority of consumers, the iPhone is the clear winner. Take a closer look at this. 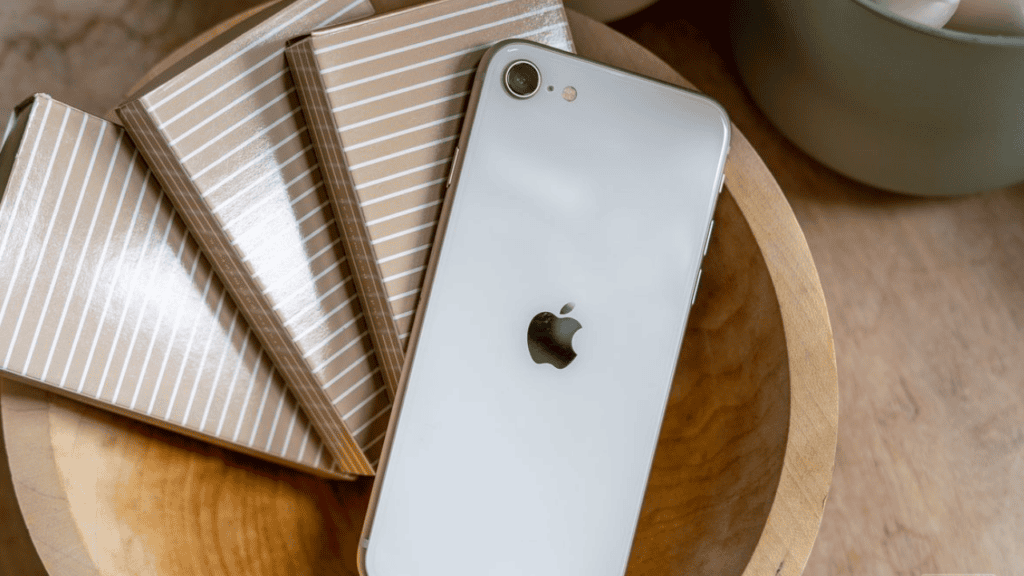 A number of Redmi Note 11 Pro 5G options are on offer, however not all of them are equally accessible. However, even though the cheapest model, with 4GB RAM and 64GB storage, is not yet available in the United States, it has a price of $329 listed on the website. With 6GB RAM and 128GB of storage, the most popular variant costs $349/£319 on Amazon. There’s also a 128GB/8GB variant for $379, however it’s not on sale in many regions.

When it comes to price, the Redmi Note 11 Pro is clearly the more affordable of the two, but its availability isn’t quite as smooth as the iPhone’s (2022).

The iPhone SE (2022) looks and feels much like the 5-year-old iPhone 8, which is positively ancient in smartphone years.

Your 4.7-inch screen will be dwarfed by the phone’s large bezels, chin, and a physical Home button (albeit it won’t do anything when you press it). In terms of size and weight, it’s one of the slimmest smartphones on the market.

Let’s not pretend that this phone is any better than any other on the market, because it isn’t. As a result, we’d want to see a more modern design language introduced into the product line.

This is in contrast to the Redmi Note 11 Pro 5G, which has a much sleeker design while simultaneously appearing more anonymous. If you’re looking for an Android phone with a glass back, you’ll be pleased with this one, but you’ll be disappointed with the plastic frame.

When it comes to fingerprint sensors

Stereo speakers are included on both phones, which is a welcome feature at this pricing point. 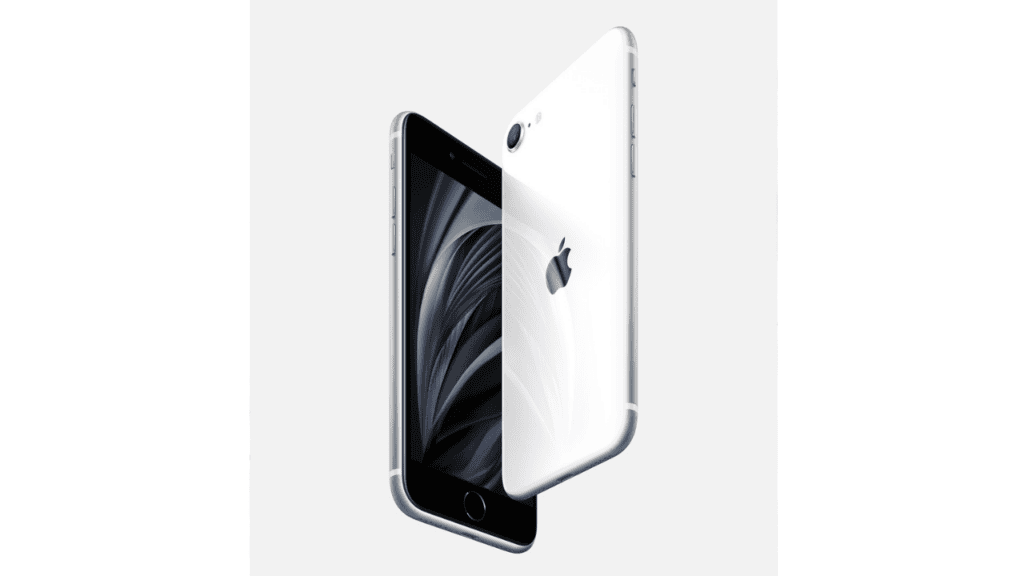 Finally, the iPhone SE has an IP67 rating, whereas the Redmi Note 11 has an IP53 rating. Showers and dusty pockets are no match for the SE.

This means that while the Redmi is more opulent and stylish, the iPhone is more solidly built and features better materials.

The iPhone SE (2022) display was never going to be large because of its compact chassis and large bezels. It’s incredibly small, though, at just 4.7 inches wide.

In addition, it only has an IPS LCD display, thus it lacks the OLED rival’s eye-popping colour and contrast. Furthermore, it isn’t particularly sharp or bright at all, at a maximum brightness of 625 nits, and its maximum refresh rate is a meagre 60Hz.

It’s bigger and better than ever before in every way. It’s simply superior to Apple’s stale display, even when it was at its peak.

It’s easy to conclude, based on the numbers alone, that the Redmi Note 11 Pro 5G offers the best camera around.

The main wide sensor on Xiaomi’s cheap phone is 108MP, compared to the iPhone’s 12MP, making it three times more powerful than the iPhone’s single camera.

Nevertheless, the iPhone SE (2022) is a long way ahead in terms of image quality and reliability. With the A15 Bionic chip and Apple’s unrivalled picture processing skills, the iPhone SE produces images that our reviewer found to be “pleasing to the eye, color-accurate, and often gorgeous”.

Apple’s phone again dominates in terms of raw power, with no real challengers to contend with. In 2022, the iPhone SE will be powered by the same A15 Bionic technology as the iPhone 13 series.

Even the Snapdragon 695 5G of the Redmi Note 11 Pro 5G can’t keep up with the finest Android flagships.

In terms of mid-range Android smartphones, we found the latter to be a bit sluggish. As previously indicated, the Redmi’s specs explain the phone’s limited video recording capabilities.

The Redmi Note 11 Pro 5G, on the other hand, is more of a medium-to-low-end phone that can run games like Fortnite and Genshin Impact at full speed.

The 2,018 mAh battery in the iPhone SE (2022) is a perfect fit for the device’s diminutive size. A bit larger than the previous generation, but still quite diminutive in comparison to other modern objects.

Our reviewer found it difficult to get through the day on a single charge when using the phone with 5G connectivity. For the most part, it lasted no more than 12 hours before it died out.

On the other hand, the Redmi Note 11 Pro 5G has a 5,000mAh battery, which lasted an entire day of heavy use without running out of power. Also, the display was adjusted at 120Hz, which helped.

The Redmi has an advantage when it comes to recharging. It takes just 15 minutes to charge your phone from 0% to 48% using the fast 67W charger that Xiaomi includes with the phone.

The iPhone SE doesn’t come with a charger, and it can only deliver up to 20W of power. The SE, unlike the Redmi, does offer 7.5W wireless charging, which is a win for Apple. 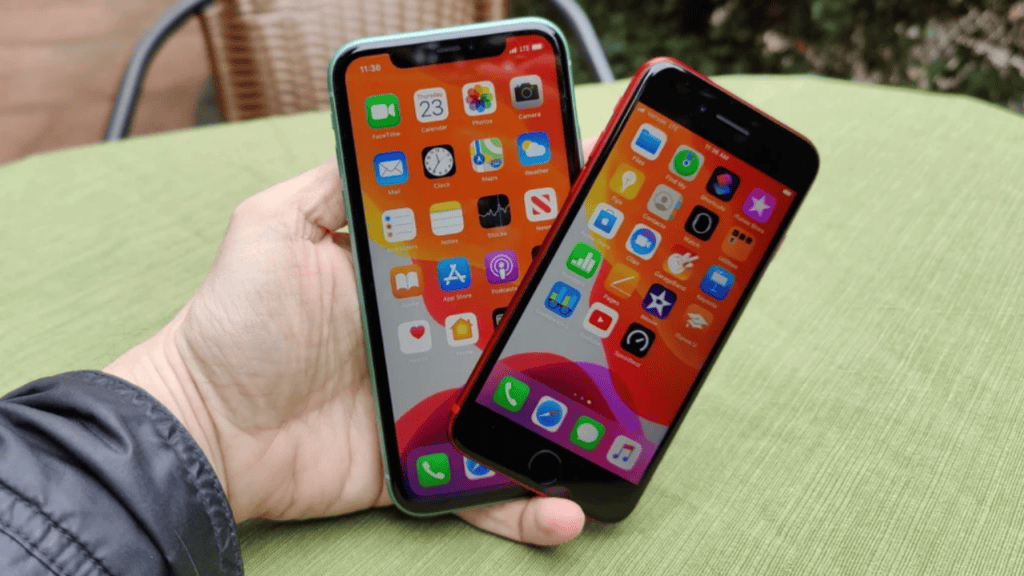 Even while the iPhone SE (2022) appears to be a more older handset than the Redmi Note 11 Pro 5G in terms of design, its performance, main camera, and software are all on a whole other level.

With its larger and better screen, longer battery life, faster charging and the ability to take ultra-wide photos; the Redmi is the clear winner.

We have to give the iPhone SE (2022) the upper hand when it comes to a direct mid-range matchup. Even though both phones have fundamental flaws, and the Redmi Note 11 Pro 5G is unquestionably less expensive, the iPhone SE (2022) is the one that’s most likely to deliver greater consistency and longer-term value.

5 most important software updates coming to Apple devices in 20224

Our ZTE Axon 40 Ultra video review is up