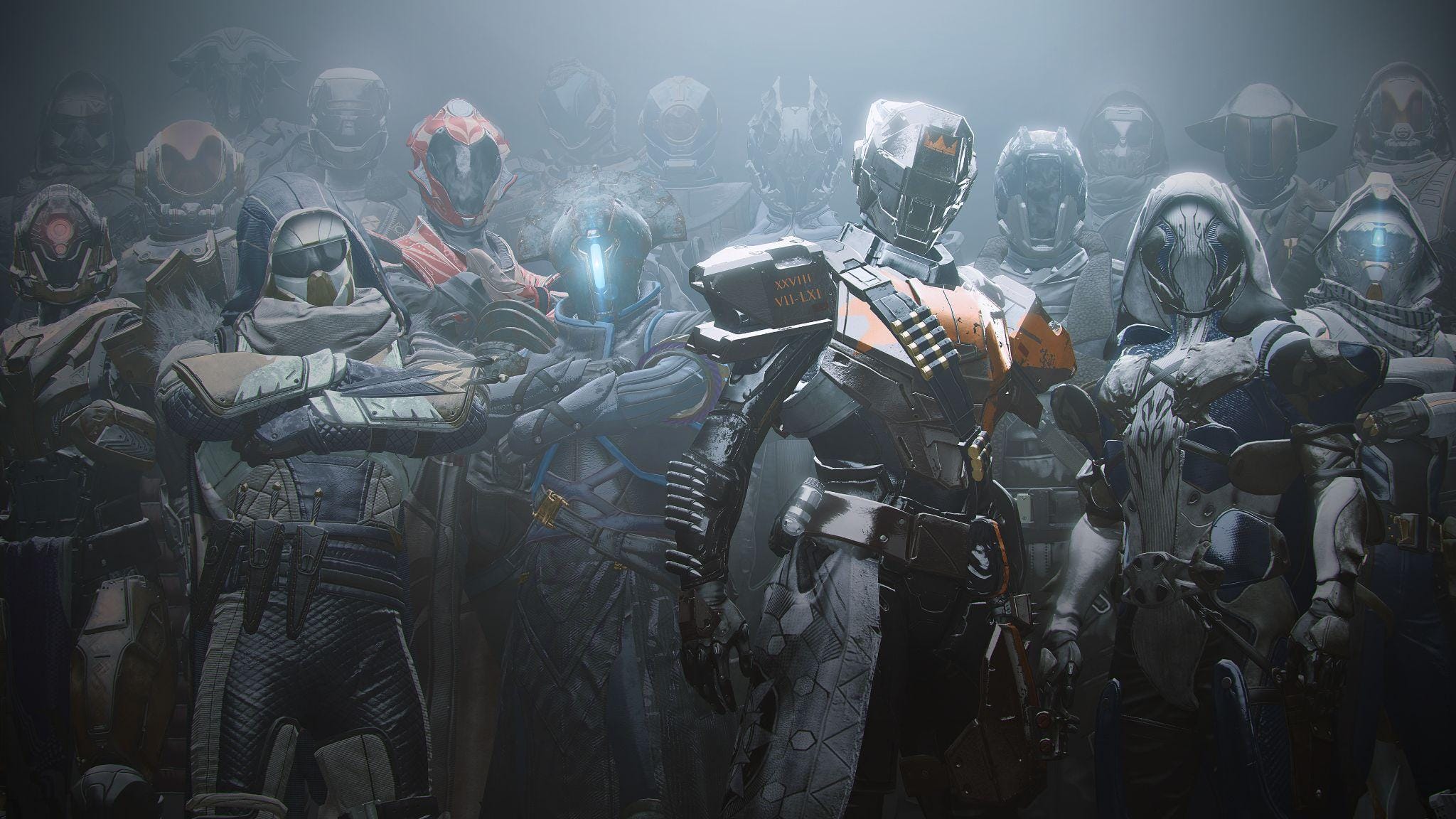 Is Destiny 2 Worth Playing?

Each year, we see the release of new video games. Players get the chance to enjoy hundreds of games. However, not every game reaches the top charts as some of them are labelled as “boring” or just not “polished” enough. As the number of games is increasing every year, players are constantly looking for games that deserve their time.

And today, we are going to discuss whether Destiny 2 is worth playing or not. The first part of the series, Destiny, was released back in 2014. As the game was unique and different from every other FPS available at that time, players wasted no time in buying it. Millions of players were playing a few months after its release.

And then, in 2017, Destiny 2 came out. As expected, this one also attracted millions of players and is considered one of the best FPS games out there. If you’re currently playing it, getting the Destiny 2 Witch Queen boost can help you progress through its content quickly.

Now, while a lot of people enjoy Destiny 2, there are some who don’t think it’s worth their time. And a portion of these players hasn’t even tried the game themselves. And if you’re one of them, then continue reading below, as your mind might change after learning what the game has to offer.

A Variety of Character Classes

To begin with, at the beginning of Destiny 2, you get the luxury of creating your own character. You are given a choice to choose from a total of three classes, Hunter, Titan, and Warlock. Each class is further divided into subclasses. Now, the thing about each class is that it comes with its own unique abilities.

Therefore, you need to be extremely careful while choosing a class as you might later regret your decision. See which abilities suit your playstyle the best and whether you’ll have fun with that class or not.

Destiny 2 has a PvP mode called Crucible. This is considered the core activity in the game as it allows you to participate in matches that include real players from all over the world.

Crucible lets players choose from a handful of modes, and each one offers a different experience. The mode can be as simple as the Showdown, where two teams of 4 players fight against each other, and the team with the most kills at the end of the match wins.

On the other hand, we have the Survival mode, where you can not risk playing aggressively. In this mode, two teams of 3 players fight against each other. However, both teams have a specific number of lives given to them. If you are your teammates run out of lives, you can not respawn anymore.

If you want something where you can create havoc, then you can opt for the Mayhem mode. As discussed earlier, each class has its own set of abilities. These abilities can be used in combat, but you need to wait for some time to use them again as there is a cooldown time.

However, in the Mayhem mode, the cooldown time is significantly reduced for all abilities, thanks to which you can use them again instantly. As you keep on scoring kills, your Super keeps regenerating. However, keep in mind that this isn’t a serious mode. Its only purpose is to just let you have fun with your abilities.

Aside from Crucible, we also have Raids. Raids are considered the best activity in Destiny 2, as it allows you to engage in something that will have you attached to your screen for hours. To get into Raids, you’ll first need to join a clan. Most clans also offer training runs where they help you get familiar with how this activity works.

During the Raid, your main goal is to keep on going forward while defeating large groups of enemies. And don’t worry, you’ll have your teammates fighting alongside you. The best part about Raids is that they can help you acquire amazing loot, and the rewards that you get are difficult to get elsewhere. Therefore, if you’re going to play Destiny 2, you got to try them out. 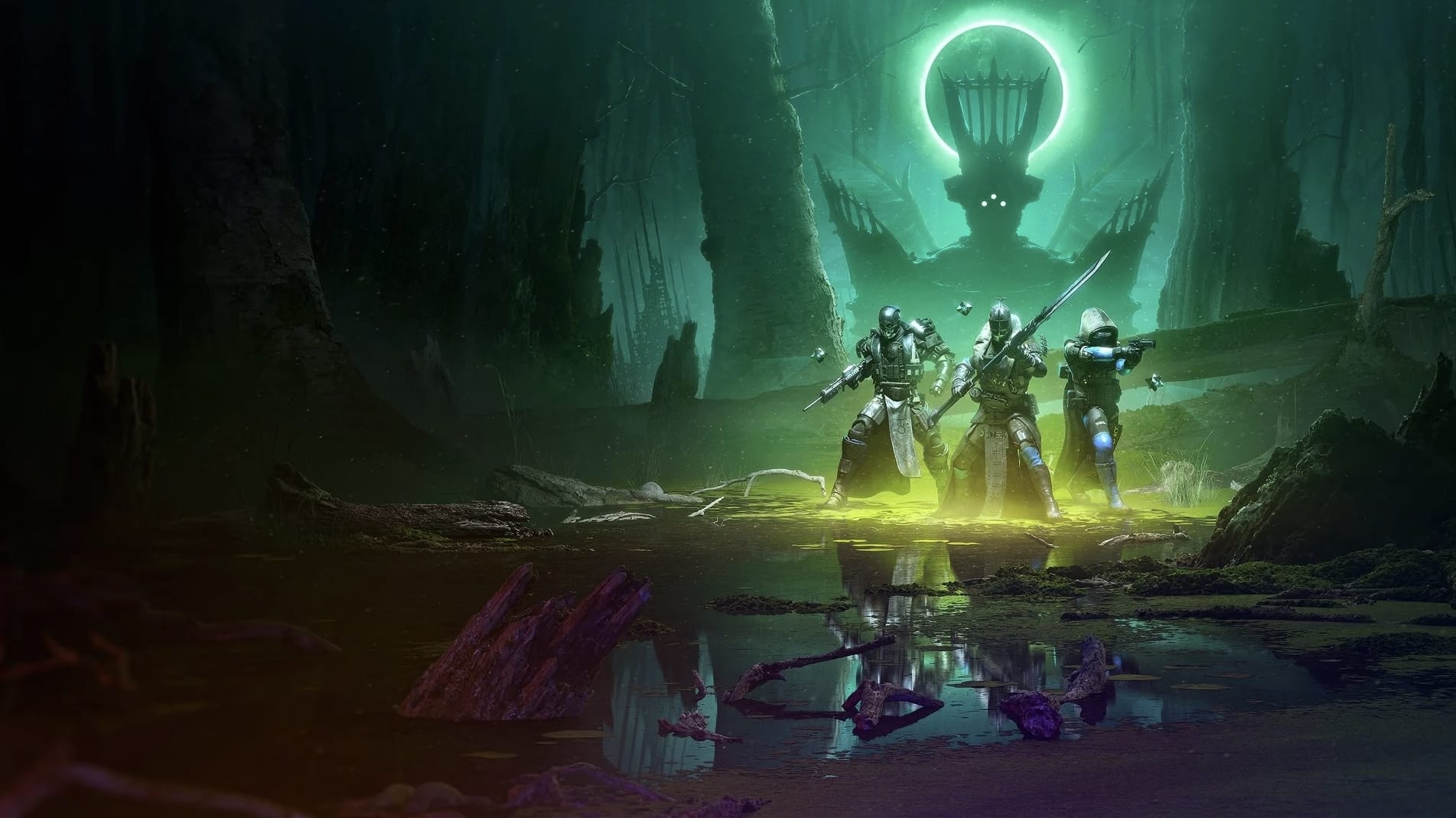 Raids are based on teamwork, and you must communicate with your team if you want the run to go smooth. If you’re selfish during the entire run, you’ll only become a burden on your teammates. Therefore, Raids aren’t something that can be completed without proper strategies and planning.

As you can see, Destiny 2 is a game that allows you to participate in multiple activities. We only mentioned a couple of them as there are many more available in the game. You won’t be able to see how amazing the game is without giving it a try.