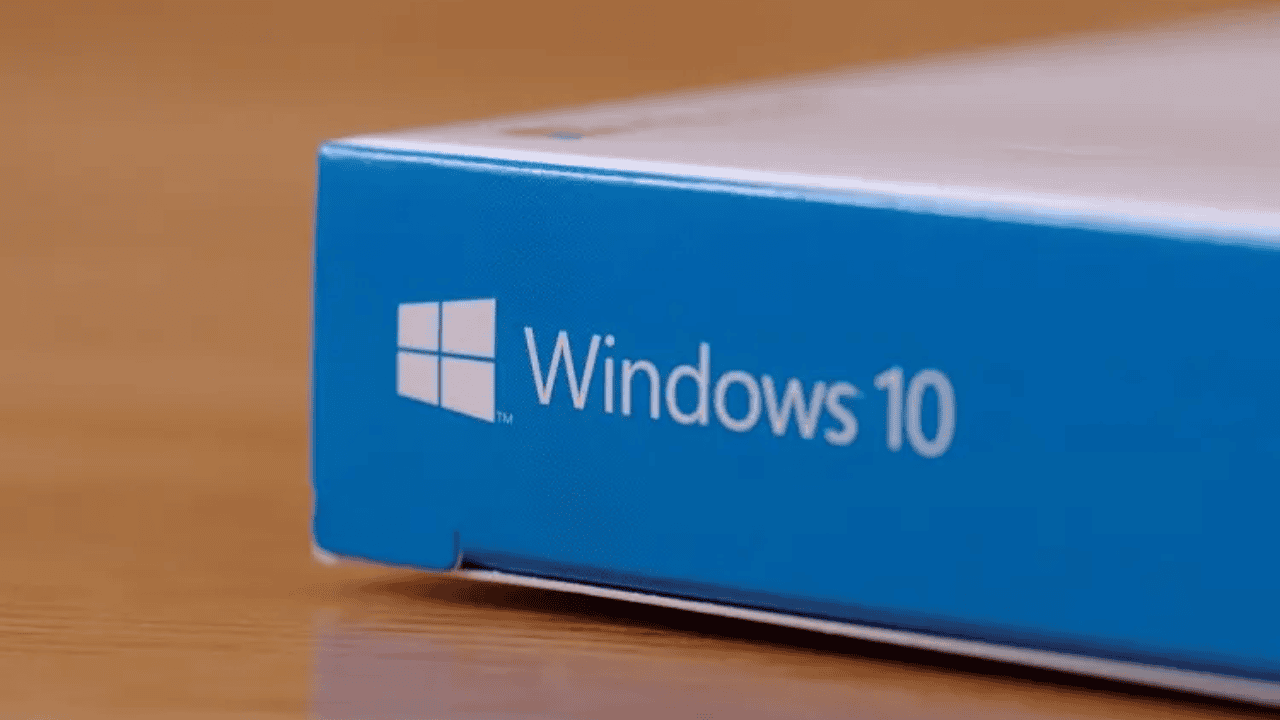 Is it legal to install cracked version of windows. Are you thinking about downloading cracked software to save money. Don’t do it; you’ll open yourself up to viruses, hacking, and intellectual property theft. It’s not cheap to buy software. There are both free and paid solutions to consider while shopping for new computer software. Some may be tempted to download pirated or unauthorized software to avoid spending money. This refers to programmes that have been downloaded illegally from file-sharing websites and then accessed with a key that was either stolen or created fraudulently.

However, there are more ways than you might think that hacked and illicit software might compromise your safety. 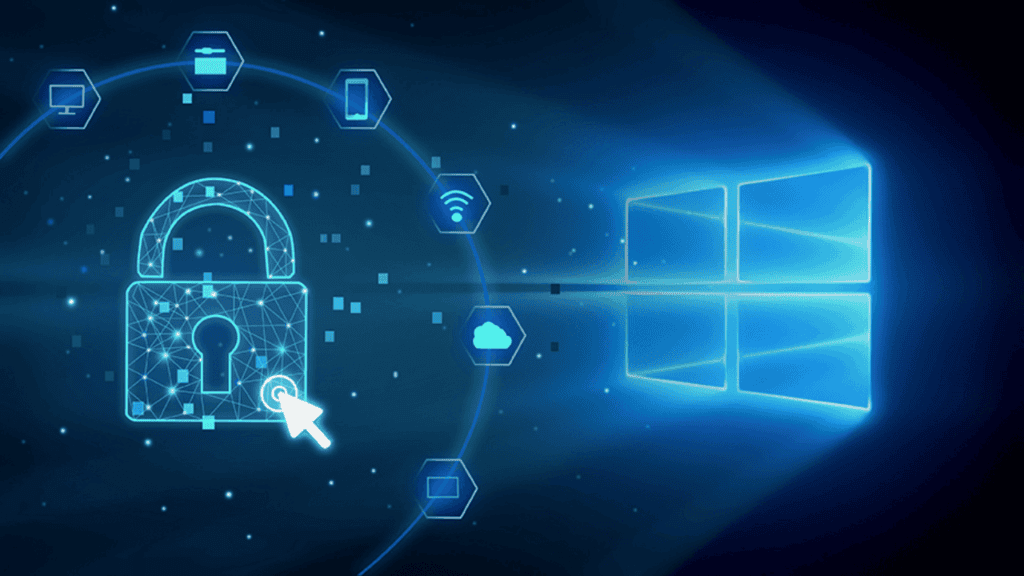 Some of the dangers of utilising pirated software are listed below

Cracked software is unlawful to download and use. There is a spectrum of potential repercussions for using it illegally.

The software manufacturer may place a temporary or permanent limit on your access, which is one of the lesser repercussions. If you download Adobe Photoshop without paying for it, the company may decide to permanently disable your access to all of their products. This could be a major issue if you need to utilise the programme for your job.

Cracked games have this issue more than others. You run the risk of getting detected if you download a game illegally and then try to play it online. And if you are, you risk getting kicked off of not just that game but all online gaming services like Xbox Live. Since this is the case, you’d be unable to play any online games on that device.

On the other hand, you might have to pay a fee if you are found in possession of pirated software. The maximum penalty in the United States is $250,000. You could go to jail if you are caught peddling illegal software.

Your Internet service provider (ISP) may also have issues. If it detects software piracy, it may inform the developer. Another option is that they simply cut off your access to the web. If you, like the majority of modern society, rely on the internet at home for work or amusement, this can cause serious complications.

The effects of this extend to commercial enterprises. Director liability exists when unlawful software is installed on company computers.

It’s not uncommon for unauthorised software downloads to come with malicious software. According to a research by cybersecurity firm Cybereason, spyware from a single cracked programme has infected over half a million computers. Once cracked software is installed on a user’s computer, the user is at risk of having personal data stolen by malware that was secretly included in the programme. Worse, it may proceed to download further malware, compounding the issue. Malware like the one described in the article might cause all sorts of problems. Two specific malware families are discussed in the report: Azorult Infostealer and Predator the Thief.

Predator the Thief can steal bitcoin wallets and other sensitive data from browsers. Or it may use the camera to snap photographs or screenshots, gathering sensitive information in the process.

Information such as passwords, cookies, and cryptocurrency addresses can also be stolen by Azorult Infostealer.

Most sophisticated malware is designed to remain covert. So it’s possible you won’t realise your computer has been hacked until it’s too late. Without proper security measures, you may continue using an infected device for quite some time. 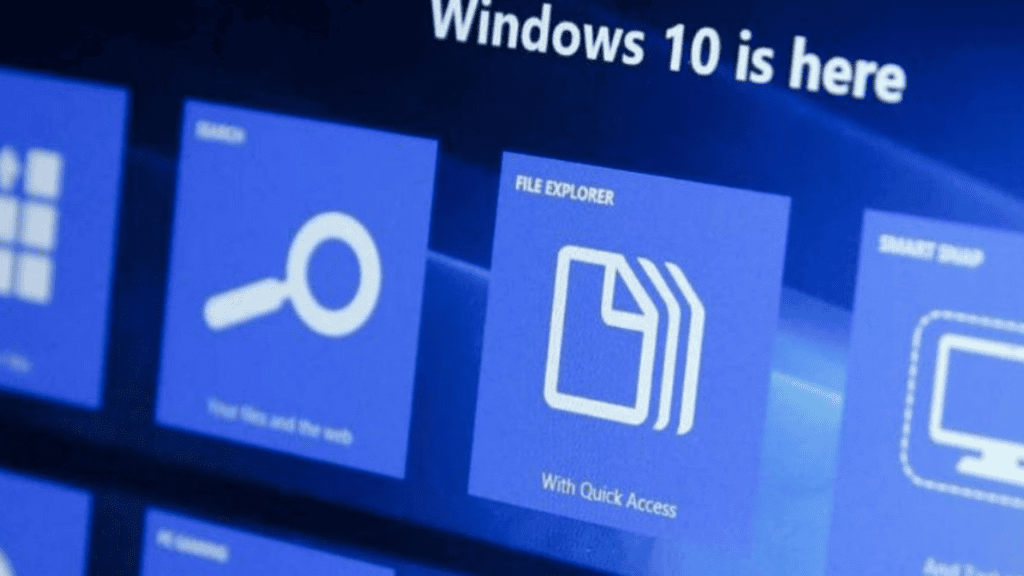 One more reason to be wary of cracked software is that it often comes from questionable sources. In most cases, you will need to visit a site that is dedicated to cracking software in order to obtain a copy of the software in question. By their very nature, these sites break the law. As a result, they have no reason to keep their users safe.

Pop-ups and redirects from cracking sites can lead your browser to other malicious domains. Infections with adware or even ransomware are possibilities.

There is no assurance that pirated software will function properly. There are many measures put in place by businesses to combat software piracy. It’s possible, then, that the programme will never function properly. Or it could work initially but stop doing its job after some time.

Cracked software also prevents you from receiving updates. As a result, you will be unable to receive any updates to the programme. Even more worrying is the fact that security updates will no longer be applied. When a software security flaw is detected, the software’s developer typically releases an update as soon as feasible to address the issue.

Even more vulnerabilities may exist in the software if you do not update it. Using software flaws, hackers can gain access to your system and steal your data.

Some consumers have the misconception that the only risk while using cracked software is to their hardware. Connecting to the internet over a home network allows your device to exchange data with other gadgets connected to the same network, such as phones and tablets. This means that malware can propagate from your device if it manages to infect it.

Because many organisations use computer networks consisting of hundreds or thousands of machines, this problem is exacerbated for them. Even if a single employee downloads cracked software from their home network onto a company computer, the entire network is at risk. And if you accidentally infect your company’s network with malware, you risk being penalised or even fired.

It’s Not Worth the Risk to Use Pirated Programs

We’ve explained why it’s not a good idea to use pirated software. Using pirated software comes with a number of dangers, including but not limited to the possibility of being fined and infected with malware.

Don’t try to find a cracked version of software if you don’t have the money to buy it. Try to find a free or open-source substitute. Check out our recommended sites for downloading Windows software safely.

Everything you should know about Windows Autopilot!

How to Know My Wifi Password: On Windows, Laptop: Android Phone 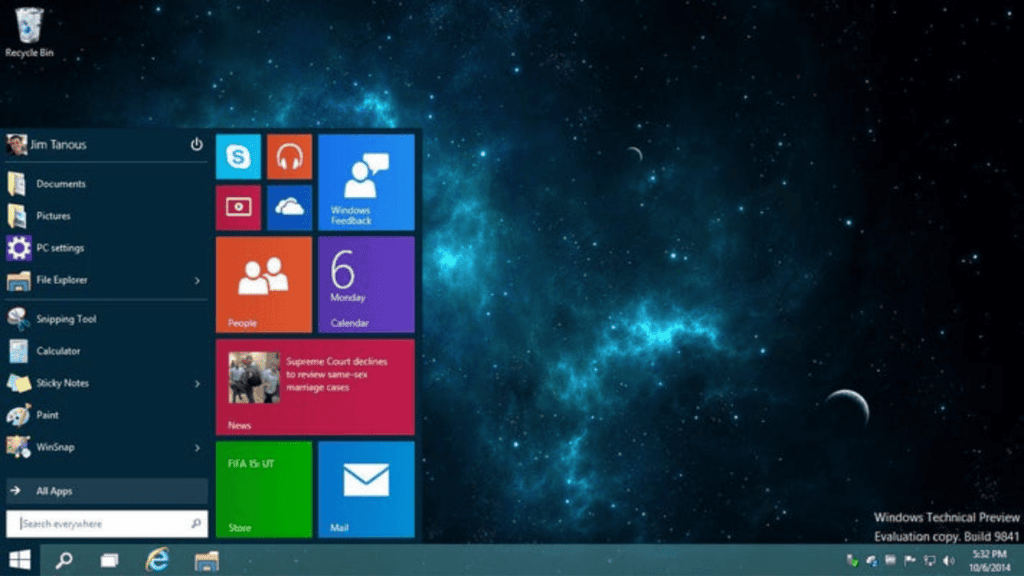 Q1: Is using a cracked version of Windows legal?

It’s against the law. A Windows installation disc obtained illegally should never be used. Consumers may be able to get away, but businesses have no wiggle room if they are discovered. Some people may be willing to sell you a Windows Key at a discount.

Q2: Is it good to use a cracked version of Windows?

Using a pirated edition of Windows could be the worst decision you ever make if you want to use your computer as your primary place of work and store all of your confidential documents there. It is more common for malware or viruses to infect unauthorised copies because they are not updated.

Q3: What is a cracked version?

Cracked copies are prohibited to distribute in the majority of nations. Legitimate software has been challenged in court because of cracking. In some cases, using pirated software could be acceptable. However, Crackme tools are legitimate educational resources for reverse engineering and software cracking.

It’s excellent that Windows 10 performs automatic scans for illegal apps. F, the initial letter of the alphabet. As in, an envelope. It means that you have the technical capacity to communicate via electronic mail.

Q5: Is it wrong to use pirated software?

Software copyright law is broken when pirated software is used or distributed. Any company or individual found guilty of this offence might be fined up to $150,000. In addition, they have committed a felony that carries a maximum sentence of five years in prison.