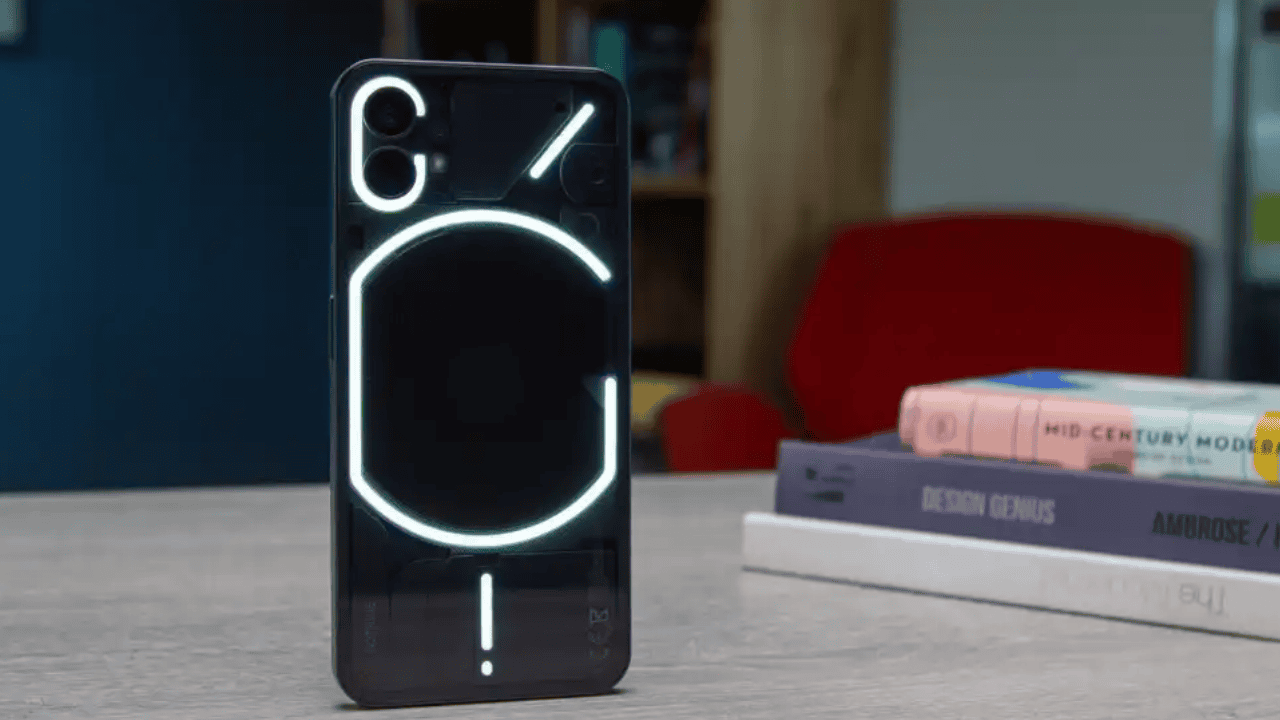 Is Nothing Phone 1 glow green, HIGHLIGHTS

The Nothing Phone (1) was just recently launched in India and various other areas, including the United States and Europe. It’s the first smartphone from Nothing, and consumers and reviewers alike seem to like it. It appears that not everyone is pleased with the new 5G phone. Users of the Nothing Phone (1) have taken to Twitter to voice their concerns with the display’s green hue. 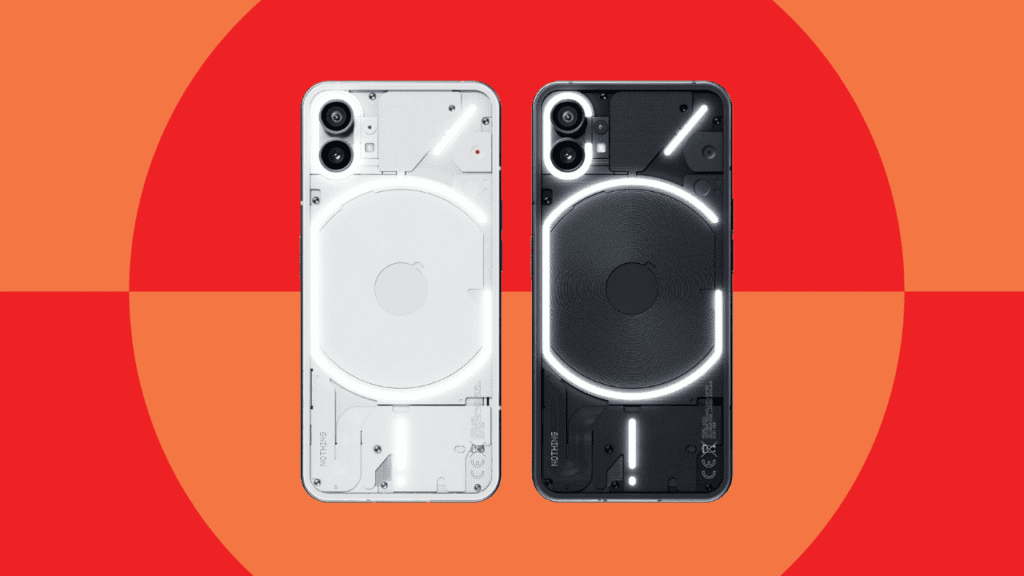 It has been documented in screenshots and videos posted to the platform by other users. According to one of the customers, he had purchased the Nothing Phone (1) twice and both times had the same problem with it. Some users are noticing a green tint on the upper portion of the screen, while others are noticing it in the middle.

In addition, some units have a green tinge surrounding the selfie camera as you can see in the images below. People have been complaining about the green tint display for a while now. Customers of the Pixel 6 have had the same problem.

The issue has not been addressed by Twitter Support:

However, no information has been released on what may be causing this problem or whether it is a hardware issue. At this time, it’s not known if a Nothing Phone (1) software update will be able to correct the problem. A tiny number of Twitter users have brought attention to the problem. As a result, no one knows how widespread the problem is.

We looked into the is Nothing Phone 1 glow green and found no evidence of this problem throughout our testing. With a starting price of Rs 31,999 for the 128GB variant, the gadget is available in India. The unusual rear panel design, good camera performance, vibrant display, and decent overall performance are some of the features of the Nothing phone. Flipkart is the only place where you can get your hands on one right now.

The item will be available for five days starting on July 16 at 10 a.m. local time at a Nothing pop-up kiosk in London’s Covent Garden, where it will be available for purchase. The first official sale will take place on the Nothing website and at partner operators on July 21. “Limited drops with partner merchants” will begin on July 18 and continue through July 21. 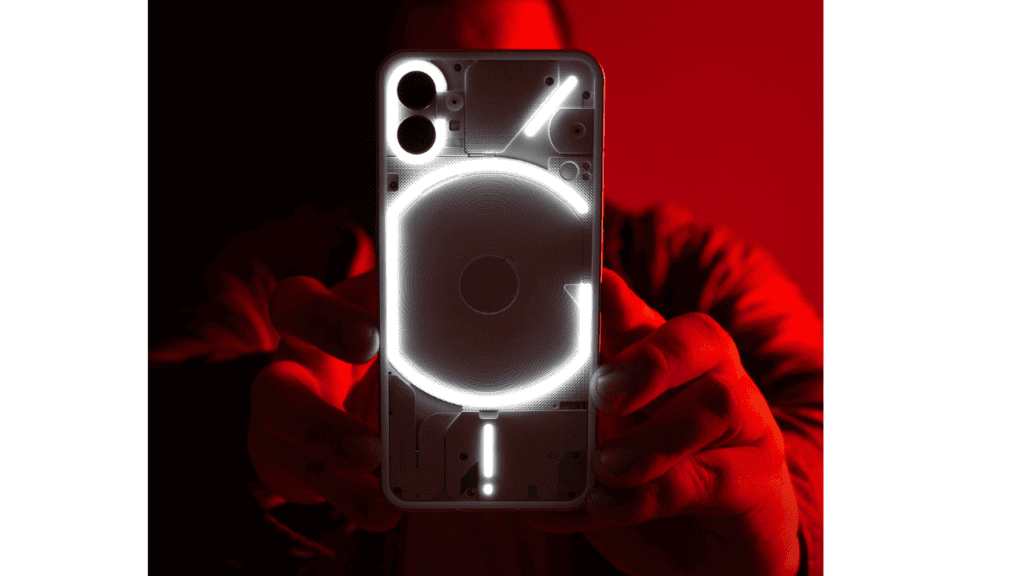 There are a number of countries that will sell the Nothing phone (1), in addition to the United Kingdom: the Danish and Finnish markets; France; Germany; Hong Kong; Hungary; India; Israel; Italy; Macau; Malaysia; the Netherlands; Norway; the Philippines; Poland; Portugal; Romania; Saudi Arabia; Spain; Singapore; Sweden; Switzerland; Taiwan; Thailand; and the United Arab Emirates.

Q1: Is there any guarantee on the  Nothing phone? 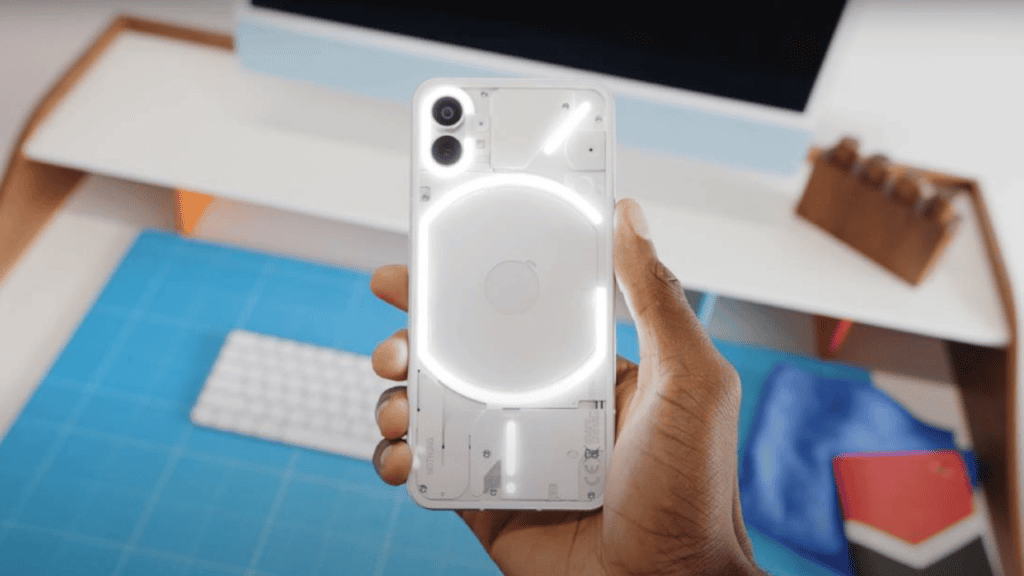 Q3: What makes Nothing Phone unique?

The 6.55-inch OLED screen on the Nothing Phone (1) refreshes at 120Hz. With HDR10+, the display is capable of displaying 1 billion colours. A lot of flashy features aren’t as vital as long-term usability, quality, and durability,” Pei emphasised.

Q4: Is nothing owned by a Chinese firm?

London-based Nothing Technology Limited (stylized as NOTHING) is a maker of consumer electronics.

Q5: Who is the founder of the nothing phone?

OnePlus co-founder Carl Pei, CEO of Nothing, has been making big claims about the company’s debut smartphone for months