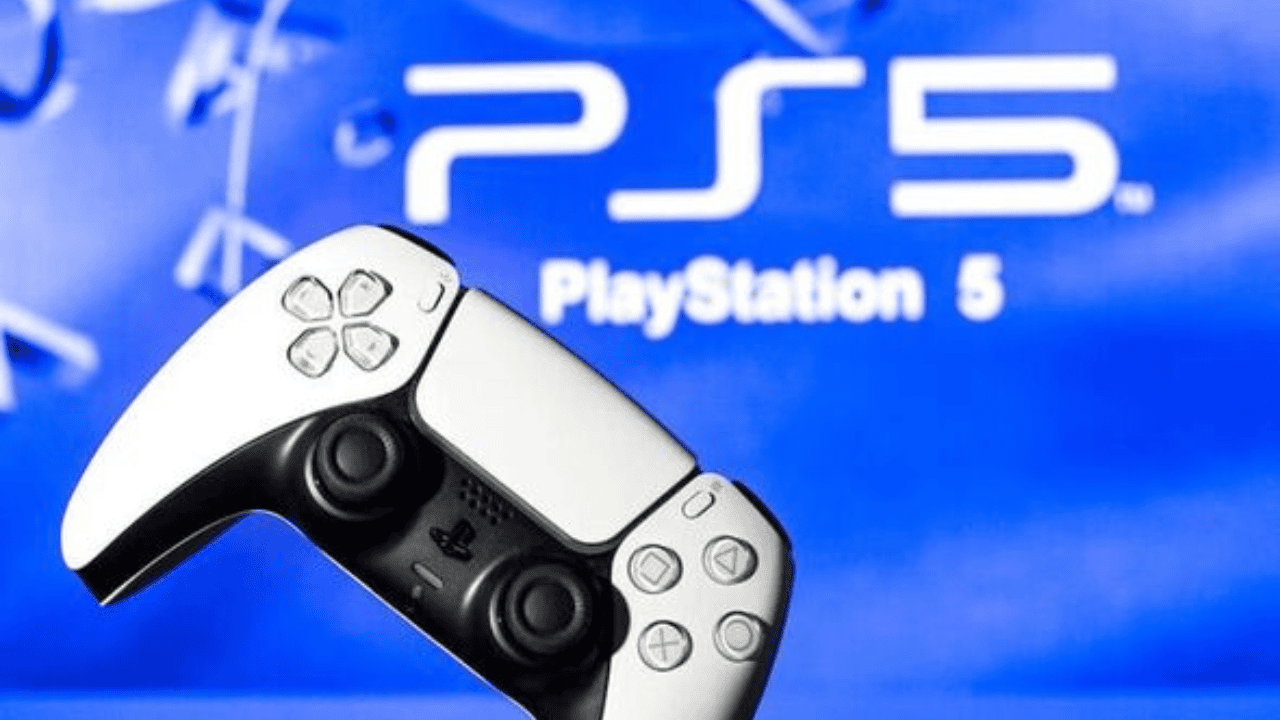 Sony has announced a new closed beta test for the PS5 in a blog post today. Those who have been chosen as beta testers will have the opportunity to try out early versions of new features. The most significant change is the addition of an additional video resolution. Owners of the beta version of the game will now be able to set the resolution to 1440p. 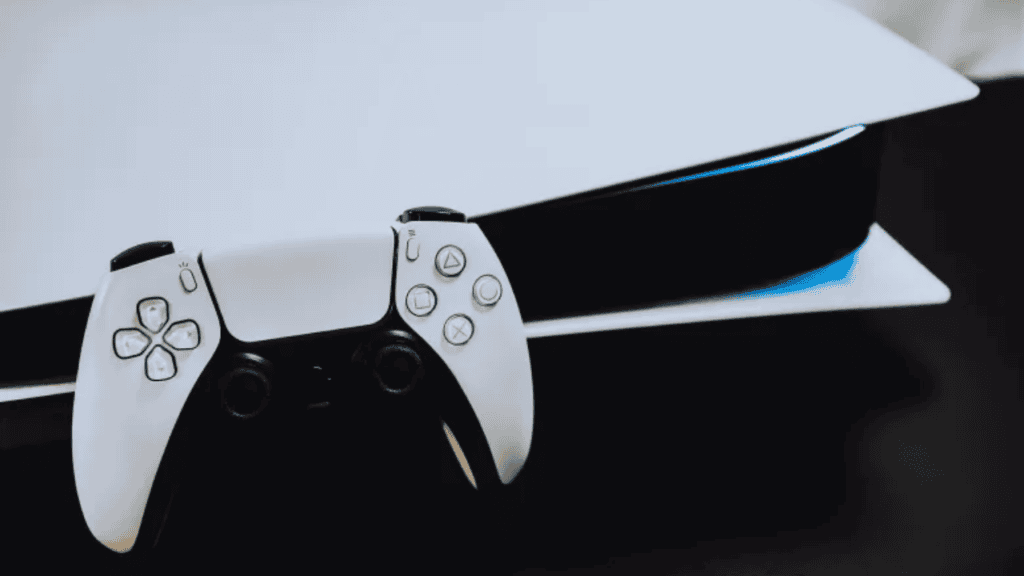 Gamers with TVs and monitors that support 1440p resolution may find this video setting useful as a bridge between true 1080p HD and true 2160p 4K UHD. Anti-aliasing graphics on PS5 games that support 4K can be improved by lowering the video resolution to 1440p instead of 1080p.

This beta’s “gamelists” feature is also brand new. Users will be able to create lists of their PS5 games, such as “Favorite Action Games,” in their Game Library. Up to 15 separate gamelists, each with up to 100 games, will be supported in the beta. Lists can include disc, digital, and streaming games, and the same game can appear on multiple lists.

There are also new features to be tested in this beta test, such as the ability to compare 3D and stereo audio settings on the same screen. Online gaming party members can share their screens with you in the beta, and you can be alerted when one of your friends is playing an online game. There’s no word yet on when all PS5 consoles will get these new features.

Users can now send stickers and voice messages to groups on the game’s base card as part of the latest update. When you join a party and a member is playing a game that you can join, you’ll receive a notification. In addition, you can now ask your friends to start “Share Screen” so that you can watch them play in real time. There are only a few countries where beta access is available to those who have been invited by Sony Interactive Entertainment. Players are advised to keep an eye out for an invitation in their email inbox. If everything goes according to plan, Sony plans to roll out the new features to the general public later this year. 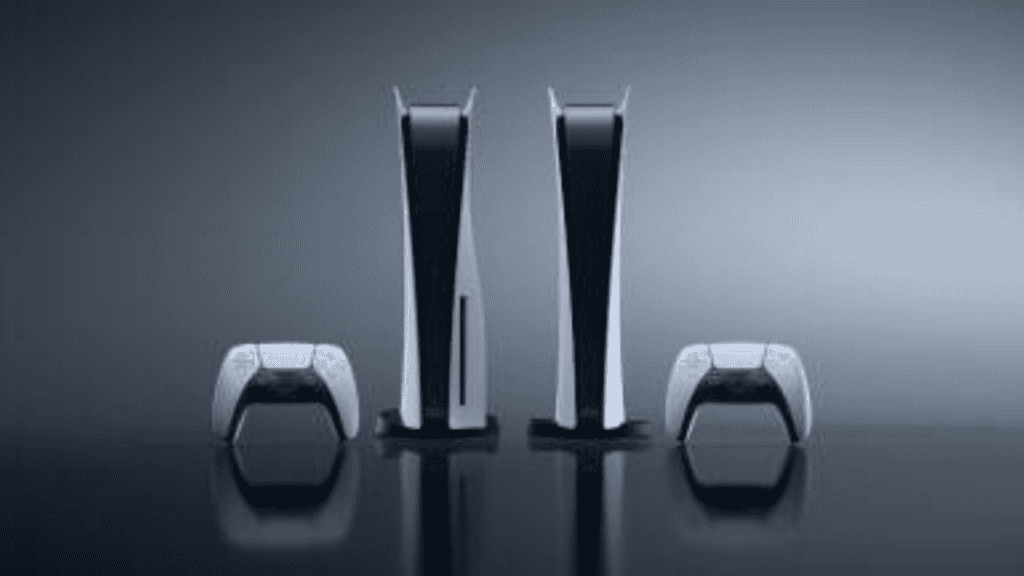 At least for beta testers, the PlayStation 5 now supports 1440p resolution. Despite the fact that the console has always supported 1080p and 4K output, players who prefer to play on a monitor rather than a TV have been clamouring for 1440p support.

PS5 beta testers get to experience new features and functions before the general public does.

Q3: What are the different PS5 versions?

It is possible to buy the PlayStation 5 Digital Edition as well as the standard PS5 model. The Digital Edition, as its name implies, can only play games that have been downloaded digitally. A CD drive is not included. The PS5 can be used as a media centre in the same way that previous consoles have done.

Q4: Is there a real beta test for the PlayStation 5?

Emails purporting to be from Sony have been sent to some PlayStation fans, offering a free. PS5 console in exchange for participating in a phoney beta programme. This is obviously a hoax.

What GPU you have and how much money you have to spend on a new one to handle higher-resolution monitors determines the best gaming resolution (and, therefore, the best computer monitors). Gamers’ preferred resolution at the moment is 1440p, but an increasing number are considering upgrading to 4K.