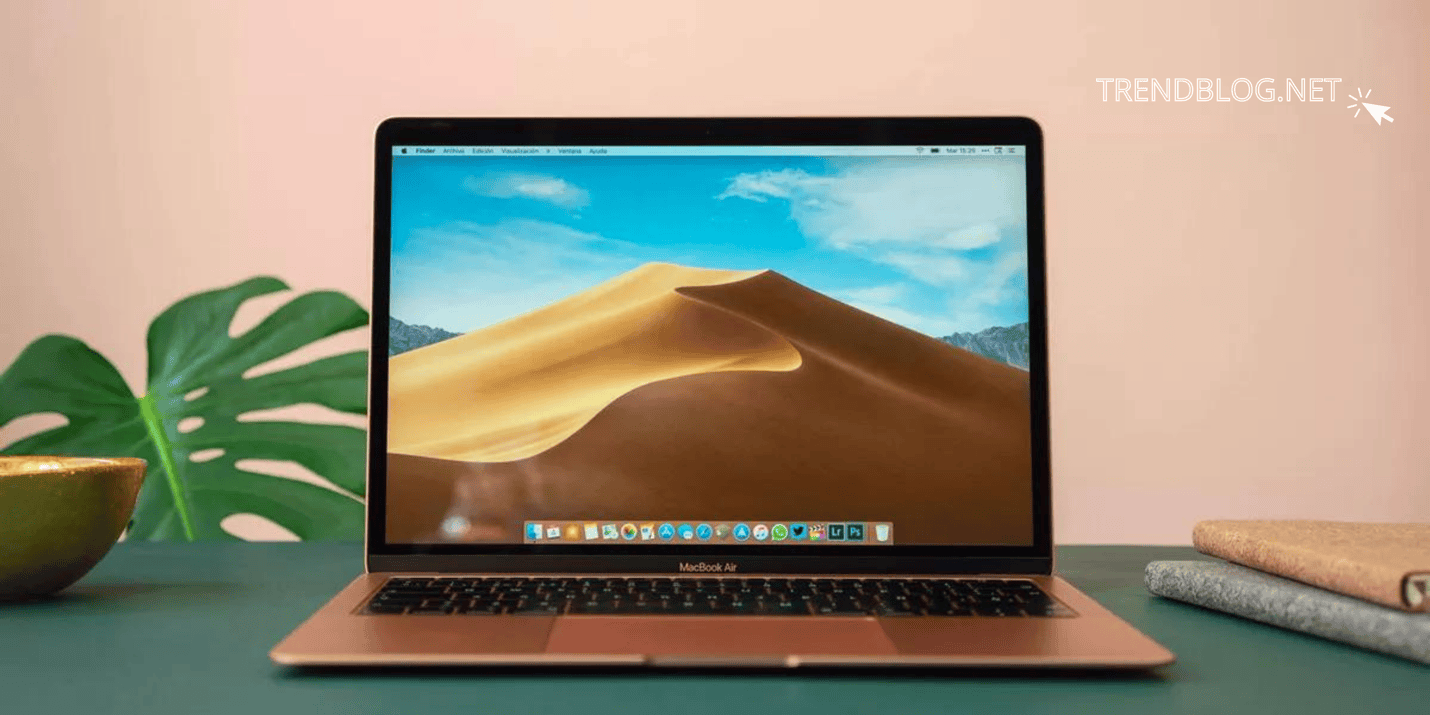 Apple devices don’t have a specific print screen button you may click, but they do have a dedicated menu. And in fact, some people say it’s even better! Apple changed the Mac screenshot tool with the introduction of macOS Mojave by introducing a single command that opens a snapshot menu. Taking SS’s will become second nature after you’ve mastered this command.

Apple’s native snapshot tool, on the other hand, offers just five methods for taking a shots of your Mac’s display. Furthermore, as you’ll see in the next paragraphs, third-party applications provide a plethora of additional features. So, let’s find out what’s most effective for you personally.

A snapshot of your whole screen may be taken using this keyboard shortcut.

With this keyboard shortcut, you may convert your cursor into a crosshair and then use a dragging motion to pick a specific area of your screen for shots. To snap the picture, just let go of the mouse button or trackpad button.

After pressing Shift-Command-4, you have a number of choices at your disposal:

Press and release the space bar: When you press and hold the space bar, a camera symbol appears in the crosshair that you may drag to any open window. To capture a screenshot of a certain window, just click on it. This technique produces a screenshot with a white window border and a little drop shadow.

This combination activates a tiny screen capture choices box at the bottom of your display, a feature introduced in MacOS Mojave (2018). You may take a snapshot of your whole screen, a window, or a portion of your screen by pressing one of the three screenshot buttons. 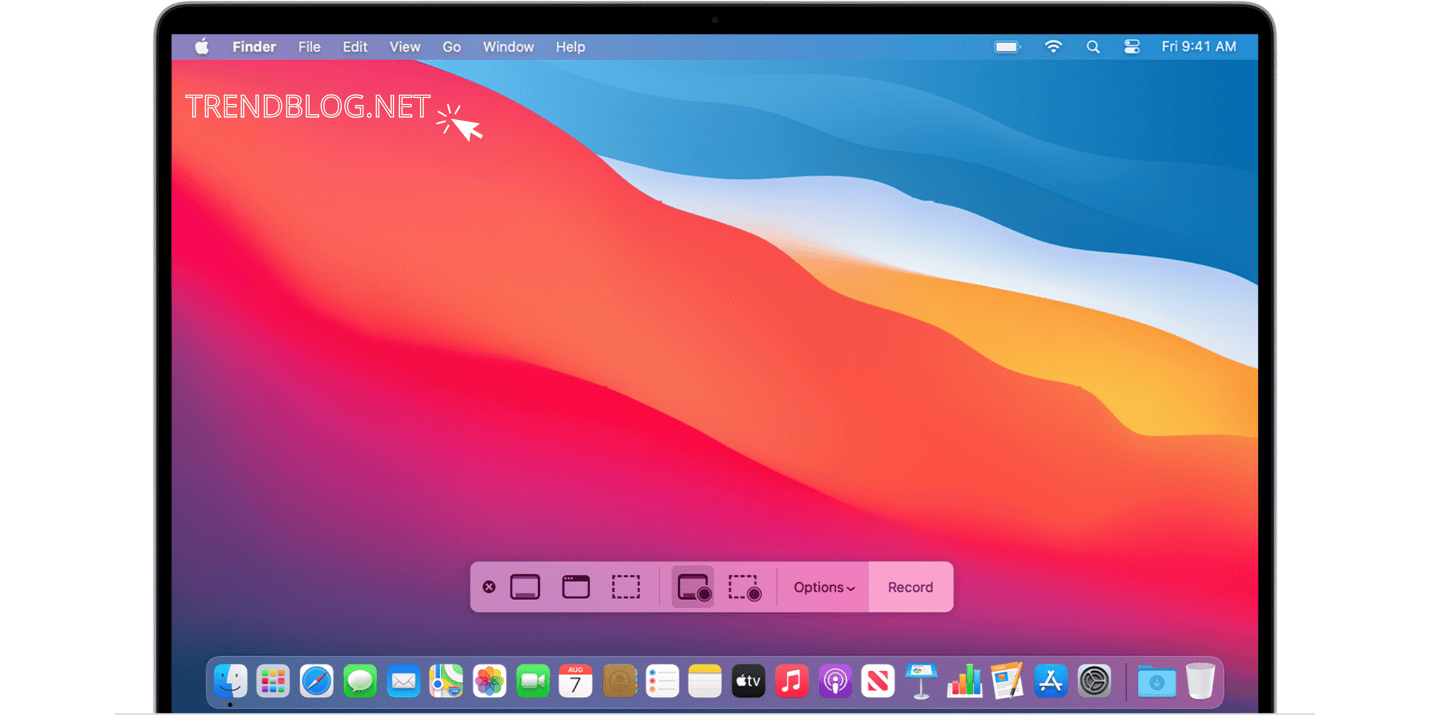 The two video-recording options, likewise, allow you to capture your whole screen or a portion of it. Close the screenshot panel using the X button on the left or by pressing the Escape key.

There is an Options button on the right side of the screen. In addition, you can specify a 5- or 10-second delay before saving your snapshot so that you may line up objects that might otherwise be lost if you use the snapshot tool right away.

Alternatively, if the screenshot panel is getting in your way, you may grasp its left edge and move it.

Command-Shift-6 is an added bonus for MacBook’s with Touch Bars.

Use + Shift + 5 to bring up a screen capture menu in Mojave, Catalina, Big Sur, or Monterey. From there, you can:

The Options option, which can be found on the right side of this window, allows you to choose where your MacBook screenshots and videos are stored, among other things. If you want to capture a snapshot on your Mac easily, you should upgrade to Mojave. It will make the procedure a whole lot easier for you.

Print Screen of a Selected Area

You probably snap a snapshot of an area on your screen 80 percent of the time. There are many reasons to often print a portion of your screen, such as grabbing a picture, capturing a joke from your office conversation, or displaying anything on your desktop.

Also, it should go without saying that if you want to take a screenshot of a certain region on your screen, you can simply pick the whole screen and use this technique to capture it. This is why, regardless of how you choose to take screenshots, keep in mind the following command: + Shift + 4. It allows you to rapidly print a portion of the screen.

How to Take Screenshots Using the Touch Bar

The Touch Bar is a great alternative to the Windows-style print screen button, but if you insist on having it, does your Mac have it? A screenshot button may be created if this is the case. The way it works is as follows: 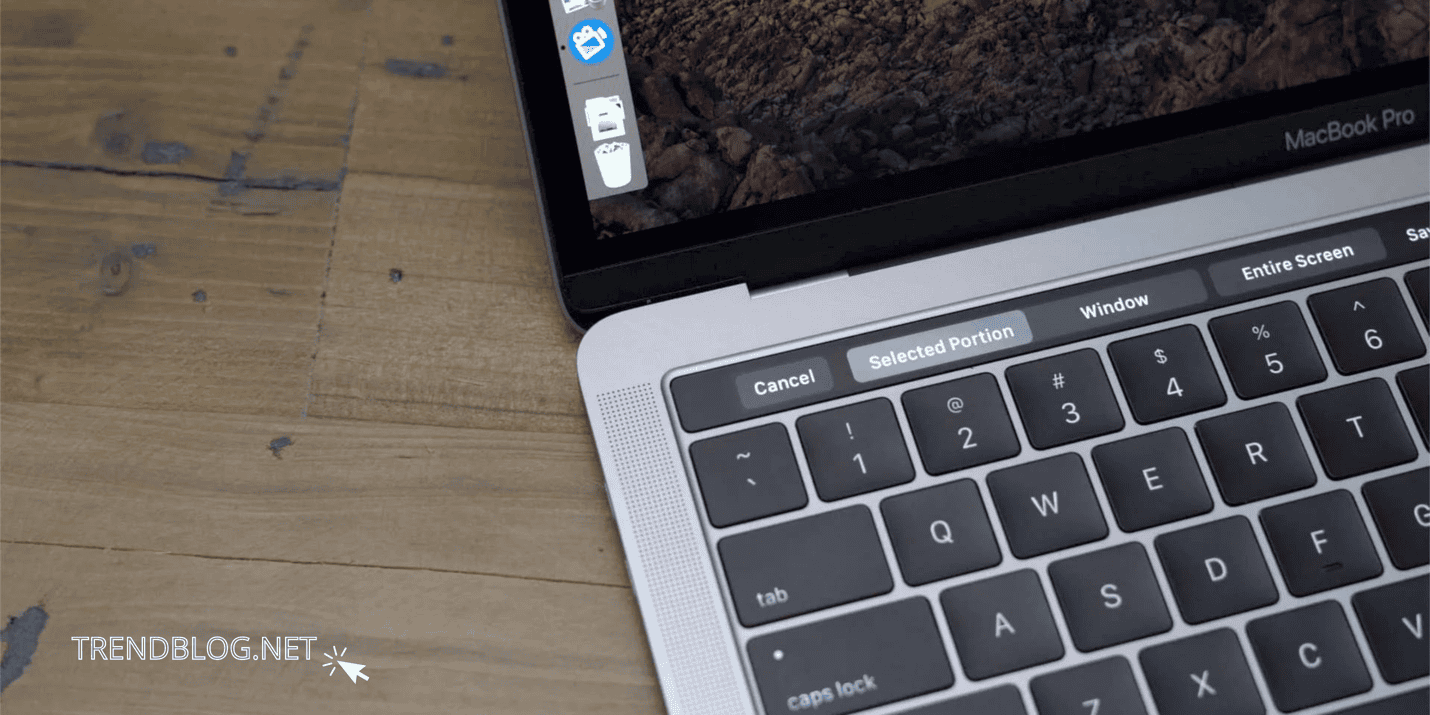 As a result, you’ll need to get acquainted with two important shortcuts for taking screenshots on your Mac: the macOS screenshot menu and third-party

Take a screenshot on Mac using the first one, since it captures the whole screen at once and is the fastest to learn how to use. If you’re using several displays, macOS will snap a screenshot of each one you’re looking at the same time.

The second command offers a more refined approach to taking screenshots on a Mac. Instead of recording the whole screen, it asks you to choose the region you wish to capture. You may choose a different window to screencap by pressing Space once you’ve completed the action.

These commands allow you to print screen on Mac, but overall, they seem to be an afterthought rather than a core part of macOS. It’s no surprise that Apple chose to make screenshotting on Mac even simpler with Mojave, given how many people are interested in learning how to do it

Mac screenshotting isn’t as tough as it used to be, as you can see from the screenshots above. In fact, it’s now even simpler than before, due to macOS’s new dedicated snapshot and video capture menu for MacBook’s. 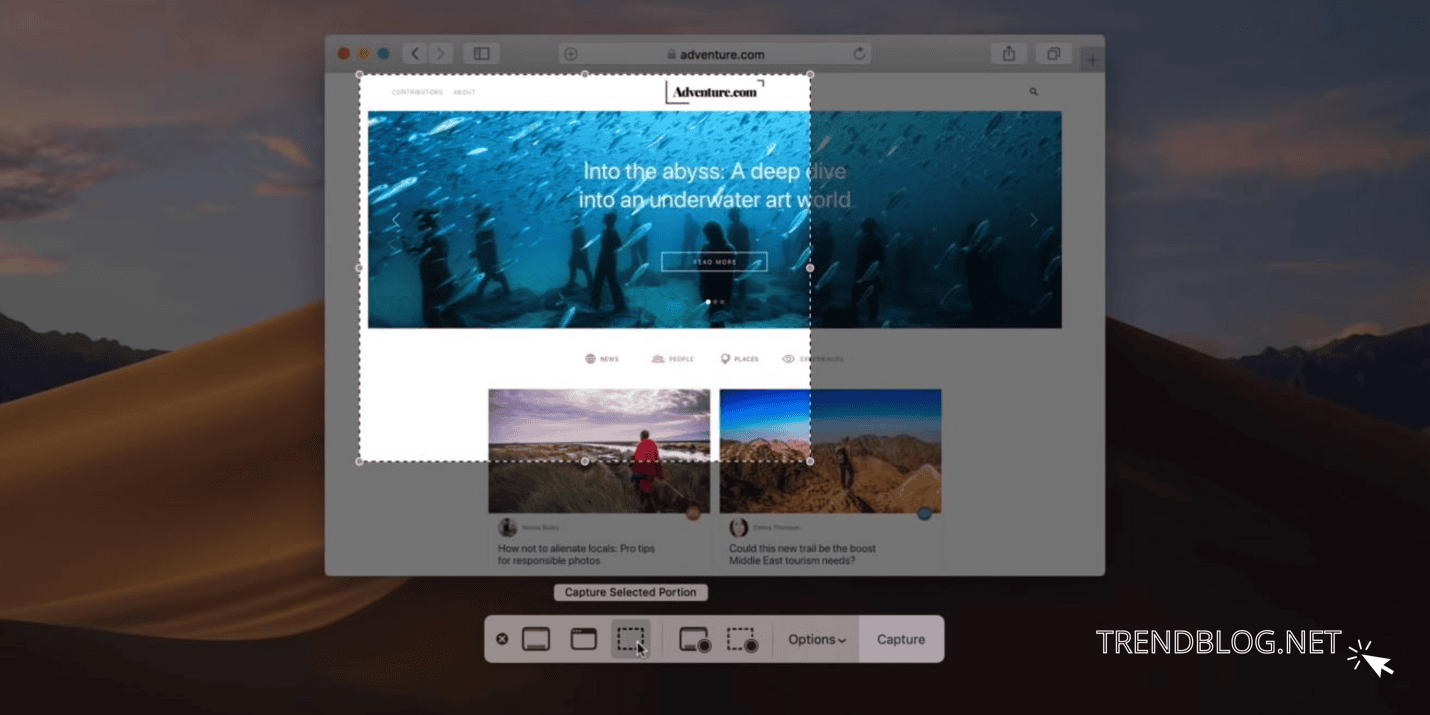 Because this new capability shows that Apple recognises Windows switchers’ frustration with the print screen Mac, you may anticipate much more changes in the future. For the time being, there are several great snipping tools for Mac available on the market that make the procedure easier while also providing a wide variety of useful capabilities not found in the Mac’s built-in snapshot choices.