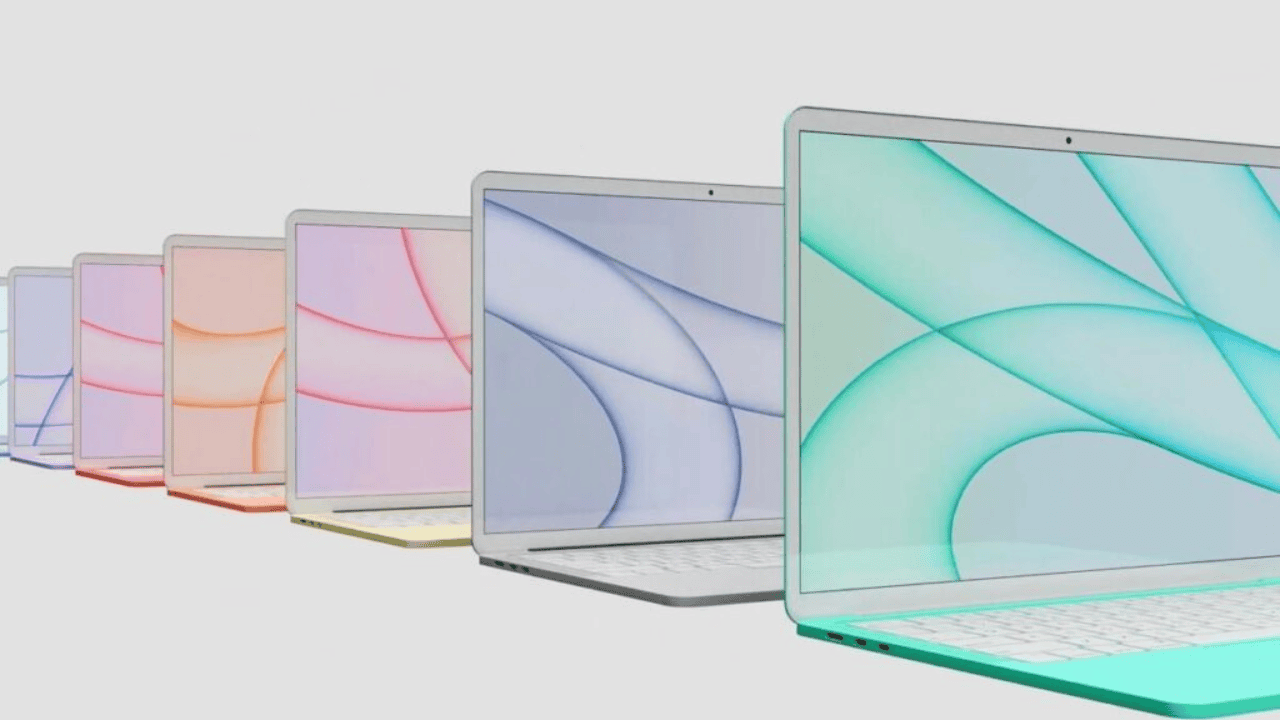 The design of the MacBook Air 2022 appears to have been completely reworked, with a wedge-shape replacing the tapered style of previous Air models. There have also been rumours of a 2022 release date, based on the disclosures.

A 2.9-pound weight is predicted, along with a 13.6-inch mini-LED retina display, a new keyboard similar to the MacBook Pro, USB Type-C and Thunderbolt connections, a wide range of colours, up to 2TB of storage and 20 hours of battery life on the highest setting. No mention of HDMI or SD card ports has been made thus far. 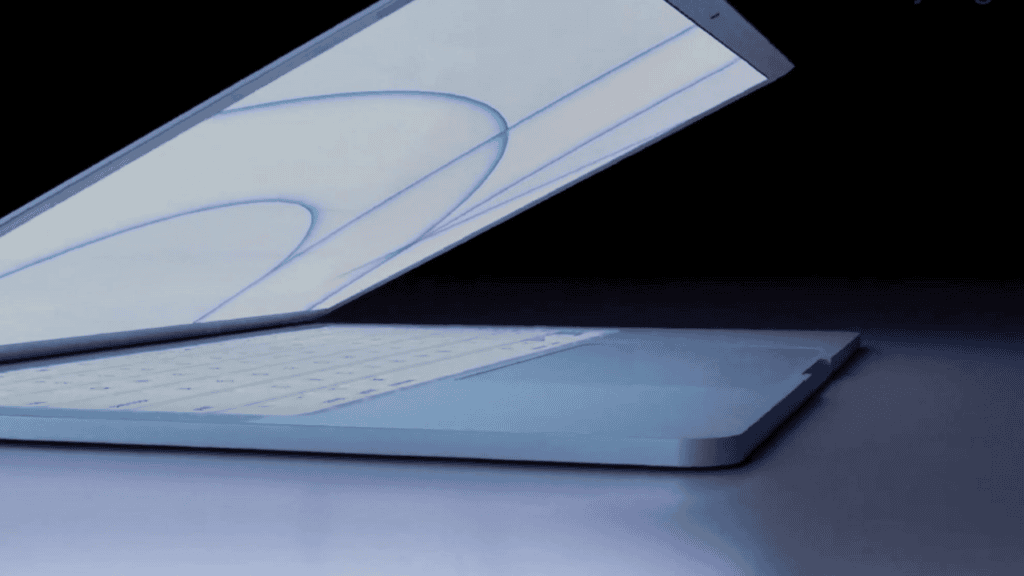 The Apple M2 chip, which potentially have eight cores, will also be integrated in the laptop. Because of this, the GPU and CPU will be more efficient, making it less powerful than the M1 Pro and M1 Max.

Since Apple hasn’t confirmed any of these speculations, they should be treated with caution.

Analyses: What is currently known

There are numerous leaks and rumours about the MacBook Air 2022, despite the fact that it hasn’t been officially revealed yet. Furthermore, evidence from Bloomberg’s Mark Gurman himself lends validity to the aforementioned leaks.

There’s still a chance, albeit remote, that the laptop will make a debut at the WWDC event in early June 2022, which will take place after the Apple “Peek Performance” event on March 8. Although Apple had originally expected to release the next Air model by year’s end or early in 2022, the company was unable to meet that timetable, says Gurman.

However, it appears that the rumour mill is certain that Apple will not be releasing MacBook Pro 14-inch or 16-inch variants this year. However, it’s probable that a redesigned 13-inch variant will be released this year.

There have been rumours about a new MacBook Air as early as 2021, but that hasn’t materialised yet. However, it is clear that this is not a new idea for the Apple team.

This is based on Ming-Chi Kuo’s September 2021 forecasts. He also tweeted (below) that Apple will begin mass production of the new MacBook Air in late second or early third quarter of 2022. However, despite Kuo’s prognosis, an autumn launch seems more likely.

According to Kuo, the new MacBook Air will use an M1 chip instead of the M2 that has been widely reported to be included in the new model. We’ll go into more detail about the processor later on. 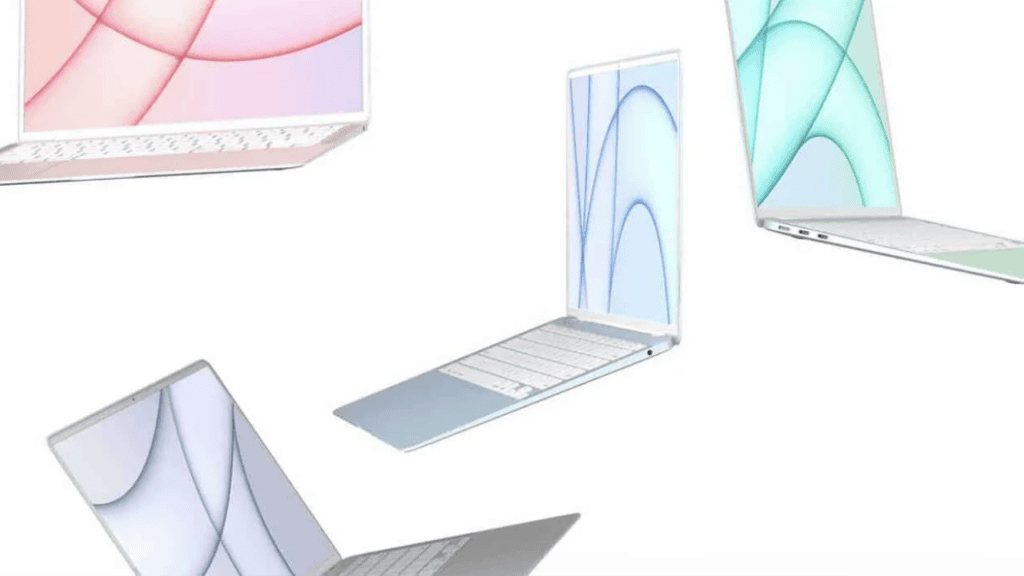 New MacBook Air models will be positioned as a higher-end version of the present models, according to the Bloomberg story from January 2021.

Here are the latest prices for the MacBook Air.

When Jon Prosser originally posted speculations about the upcoming MacBook Air revamp, he stated that his sources hadn’t confirmed that it was a MacBook Air, which we assume for the sake of this piece. If the rumoured Mac laptop turns out to be true, it will bring back a kind of laptop that was previously phased out by Apple in 2019. 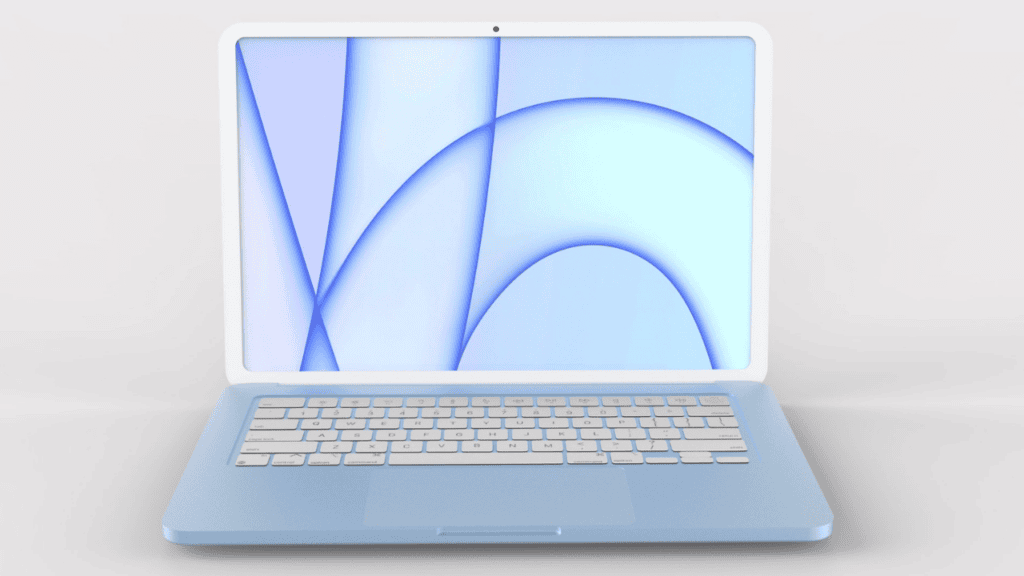 There has been speculation about an upcoming revamp of the MacBook Air that will result in it becoming lighter and thinner for months. According to Jon Prosser, a source who previously reported that Apple would be launching iMacs in a number of colours back in 2021, Apple is working on a new MacBook Air with an all-new design in a wide range of colours. Read: A brightly coloured MacBook is on the way.

Ian Zelbo (RendersbyIan) was tasked by Prosser with creating pictures based on the details provided by the source concerning the new MacBook Air. According to him, they had a great deal of data to work with

According to Prosser’s knowledge at the time, the May 2021 renderings were accurate.

Prosser also disclosed that the MacBook Air’s famous tapered design will no longer exist. A USB-C socket is only a fraction thicker than a flat design, thus there will be two versions of the case.

New MacBook Airs will be thinner and lighter while preserving the present 13.3in screen size, according to Mark Gurman in a Bloomberg report from January 2021. He proposed that Apple reduce the size of the bezels around the screen in order to accomplish this.

As far as dimensions go, the MacBook Air’s narrowness could be affected. Many will be expecting for HDMI or a built-in card reader, despite the rumours that the original wedge shape would be scrapped in favour of extra ports.

The identical rumour was resurrected. Display Supply Chain Consultants (DSCC), whose CEO Ross Young predicts that Apple will release a 15-inch MacBook Air in 2023, will provide a quarterly report on the state of advanced IT display shipments and technology.

Analyst Ming-Chi Kuo said in March of 2021 that Apple would release a new MacBook Air model with a mini-LED display in 2022.

This appears to be the case. The new MacBook Pro and iPad Pro versions already include mini-LED screens. Improved colour reproduction and blacker blacks are achieved by using Mini-LED screen illumination.

Displays with mini-LEDs have the following advantages:

MacRumors discovered a tip from Chinese leaker Ty98 that suggested the MacBook Air will include a notch for its front-facing camera, after the announcement of the new MacBook Pro’s screen notch. 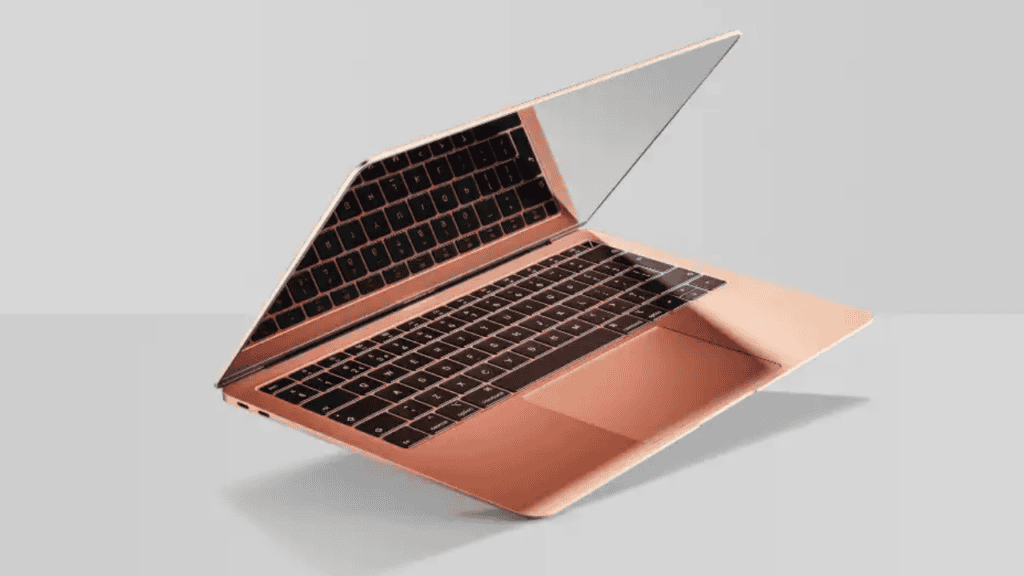 Q1: Is there no new MacBook Air scheduled for release in 2022.

Instead, the new MacBook Air is expected to be released in the autumn of 2022. This is based on Ming-Chi Kuo’s September 2021 forecasts. He also tweeted (below) that Apple will begin mass production of the new MacBook Air. In late second or early third quarter of 2022.

Since the MacBook Air M1 arrived two years ago, the MacBook Air 2022 is the most anticipated new MacBook. While the performance was excellent, it was clear that the design was beginning to show its age. This is wonderful news, because it appears. That the new MacBook Air M2 will receive more than just an energy efficiency bump.

According to Ming-Chi Kuo, an Apple analyst, a new MacBook Air. With a mini-LED display and a fresh look would be available in mid-2022. New MacBook Air expected to be released in late 2021 or early 2022, according to a Bloomberg article.

If you’ve already decided to buy a MacBook Air, the 256GB SSD is likely to suffice. 256GB should be more than enough storage for your media files, whether they be photos, movies, or music.

While touchscreens have been widely accepted by Chromebook and Windows PC manufacturers, Apple has yet to do so

Q6: What is the Special thing in Apple Products?

Pricey. All Apple goods, including the Macbook, have unique characteristics, but the cost is always an issue. Restrictions on hardware upgrades and storage space. Poor computer skills