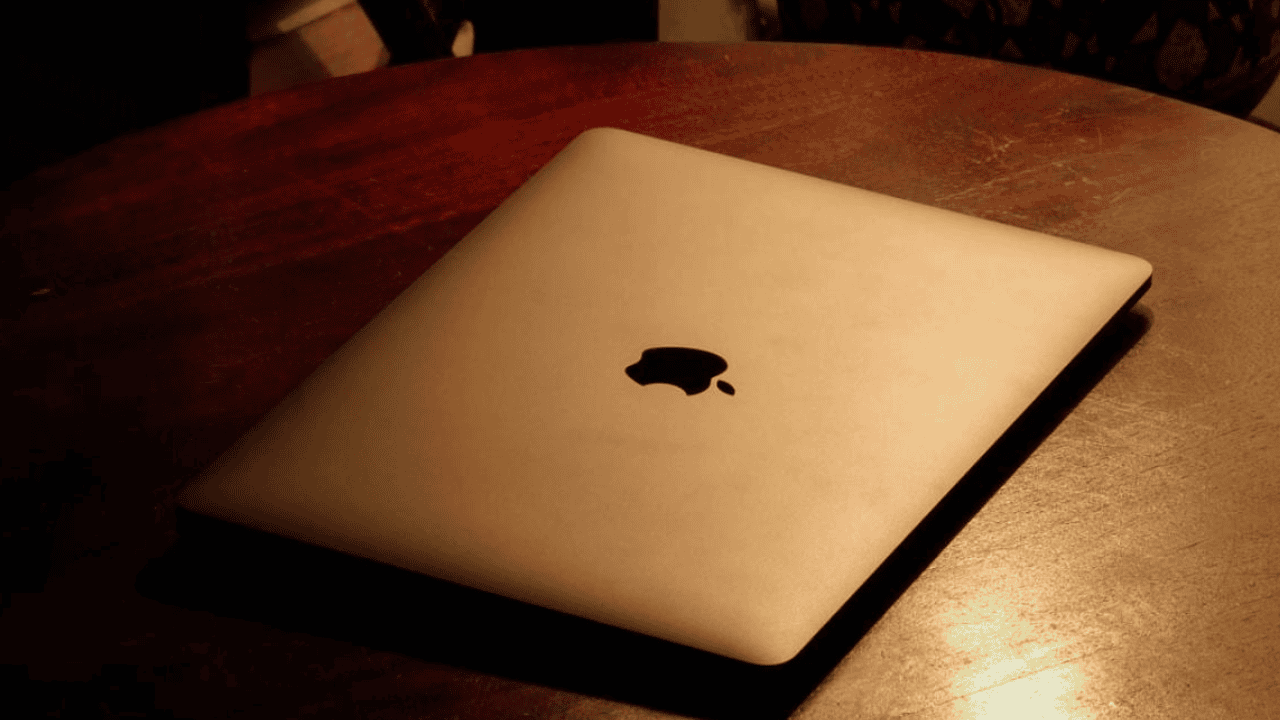 Macbook air m2 release date retail sources tell MacRumors that the all-new M2 Apple silicon chip-powered MacBook Air will be available to buyers on Friday, July 15. When Apple unveiled the new MacBook Air earlier this month, they said it will go on sale in July. The new MacBook Air has a slimmer and lighter body than the previous generation. According to Apple, the MacBook Air’s battery life is up to 18 hours with the M2 chip. Pre-orders are set to begin on Friday, July 8 for the July 15 launch. For $1199, you can have a new MacBook Air, with the most expensive model clocking in at $2499. For those who prefer a more affordable choice, Apple still has the M1-powered MacBook Air in its range for $999. 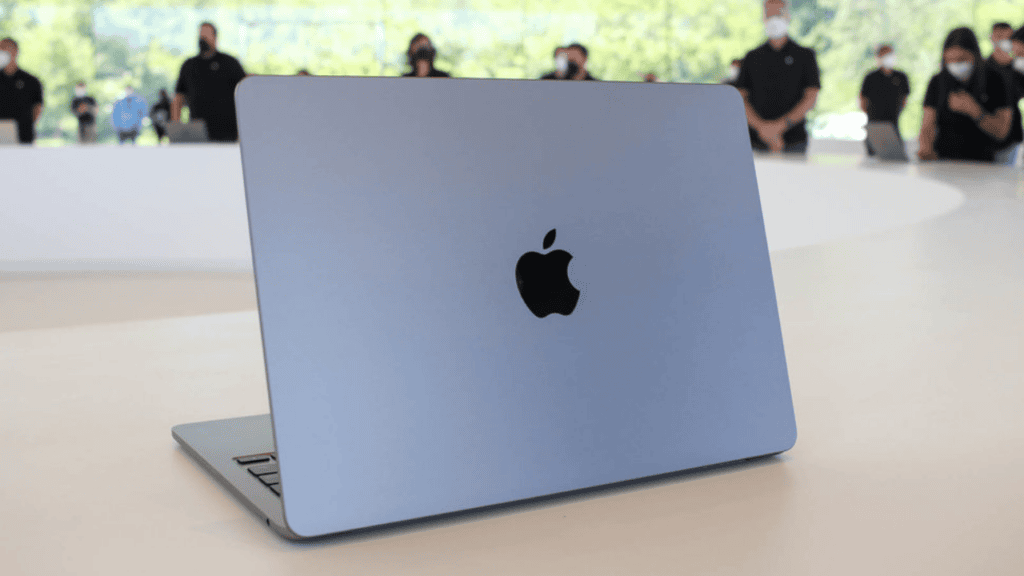 There’s a good chance Apple will begin selling the new MacBook Air M2 in the next two weeks. As reported by MacRumors, the MacBook Air M2 will go on sale on July 15 and pre-orders will begin on July 8; (next Friday). As promised at WWDC 2022, Apple’s new Air will come in July, and the company’s usual practise of distributing pre-orders and regular sales across two consecutive Fridays is consistent with this.

The MacBook Air M2 is significantly more expensive than the MacBook Air M1. In spite of this, a new lighter design and larger notched display, better speakers and a higher-resolution webcam all sound like worthwhile enhancements that justify the cost. If you don’t care about receiving the latest hardware, the $1,000 price of the MacBook Air M1 will hold steady for the time being.

The new MacBook Pro M2 was released earlier this month by Apple. However, due to its slower SSD transfer speeds, the base edition of this laptop has received some poor news recently because it cannot outperform the old MacBook Pro M1 on certain benchmarks.

This new MacBook Air M2 will be interesting to see if its default configuration suffers from the same performance issues as the MacBook Pro M2. You might want to consider purchasing more storage or RAM for your MacBook Air if this problem persists.

MacBook Air M2 won’t be Apple’s newest thin and light notebook for long. It’s possible that the MacBook Air 15-inch model will be released in the spring of 2019. The anticipated Apple M2 Pro chip may also be offered alongside the conventional M2 silicon in this model, according to reports.

We’ve put together a hands-on review of the MacBook Air M2 and a guide on how to pre-order the device if you’d want some advice on where to find the best deals. 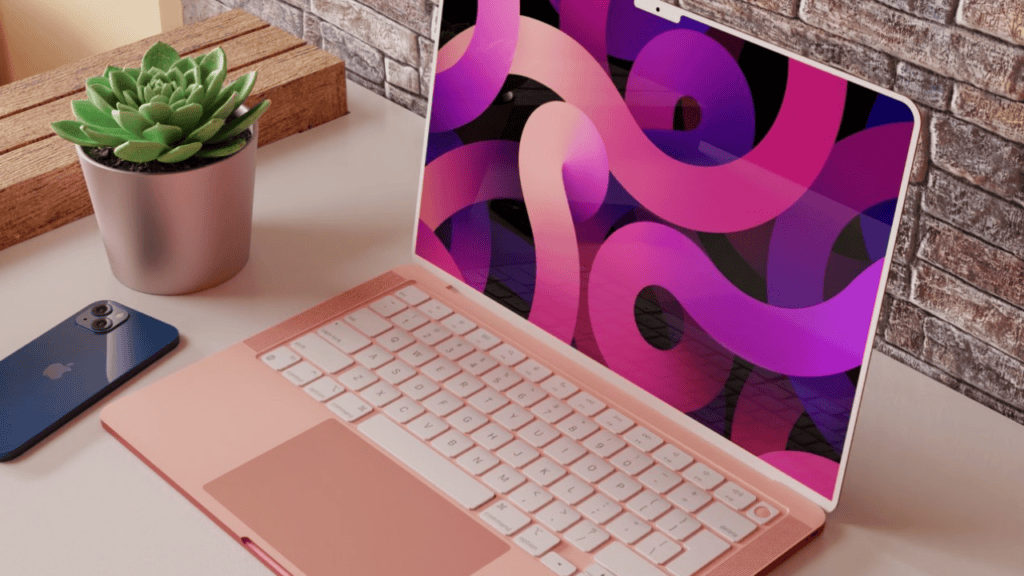 Q1: How long ago was the MacBook M2 released?

Q2: When can I expect to receive my M2 MacBook Air?

According to Apple, the MacBook Air has a battery life of up to 18 hours thanks to the M2 chip. Pre-orders are set to begin on Friday, July 8 for the July 15 launch. For $1199, you can have a new MacBook Air, with the most expensive model clocking in at $2499. 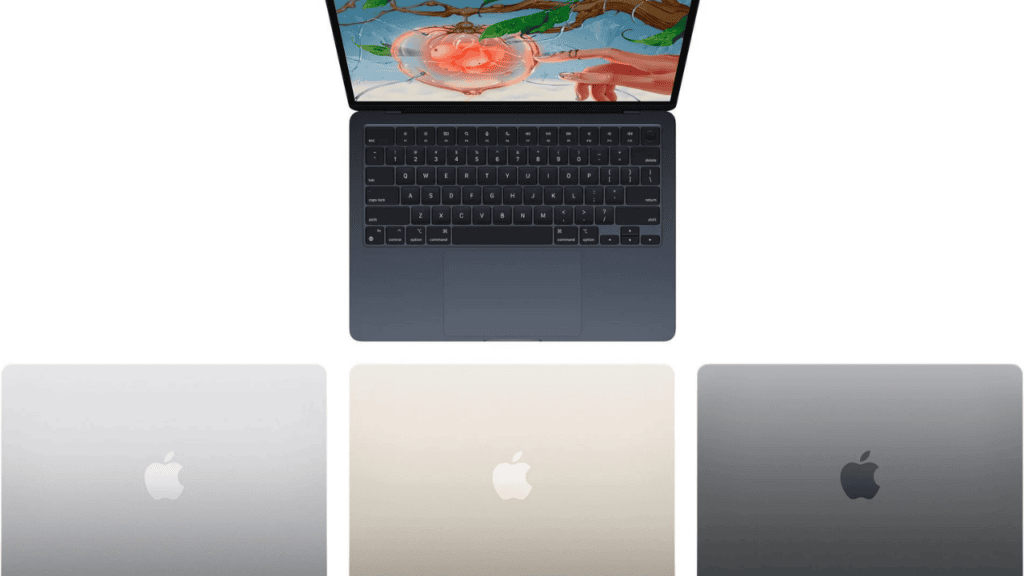 Q3: Will there be a new MacBook Air?

According to Apple’s June 2022 announcement, the new M2 chip would be used in a revamped MacBook Air. Until July, it will be available at a starting price of $1,199 per month. Starting at $999, the MacBook Air with the M1 processor from late 2020 is still available.

Q4: How long will it take for my MacBook M2 to arrive?

Q5: Is the M2 superior than the M1 Max in terms of performance and features?

Next-generation Apple silicon is the M2, and the first M2 chip will replace the M1 chip. M1 Max and Pro are also far more powerful than this chip, but they are not nearly as powerful as the M1 — the one it is supposed to replace.

Q6: How much does MacBook Air cost?

It’s expected that the new MacBook Air will be available for purchase before the end of the month. This is more expensive than we had expected, with a starting price of $1,199. The $999 M1 MacBook Air will remain in Apple’s portfolio