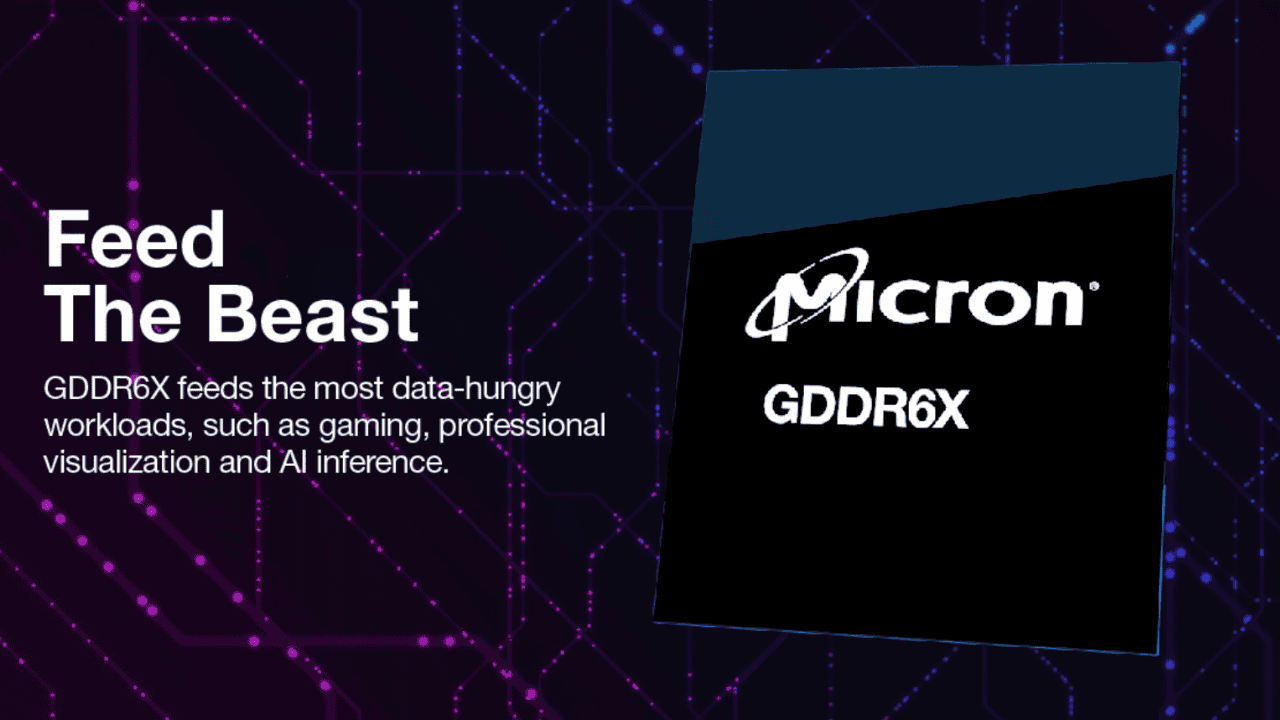 Micron Blazingly Fast 24 Gbps GDDR6X. Now Micron has begun mass production of its next-generation GDDR6X memory chips, which can deliver up to 24 Gbps of data transfer. NVIDIA’s Next-Gen GPUs will be powered by Micron’s 24 Gbps GDDR6X Memory later this year. Early this year, Micron made a public announcement that they were working on their brand new 24 Gbps GDDR6X memory modules for future graphics cards. Interestingly, Micron’s announcement coincided with the release of NVIDIA’s GeForce RTX 3090 Ti, which features up to 21 Gbps DRAM modules. 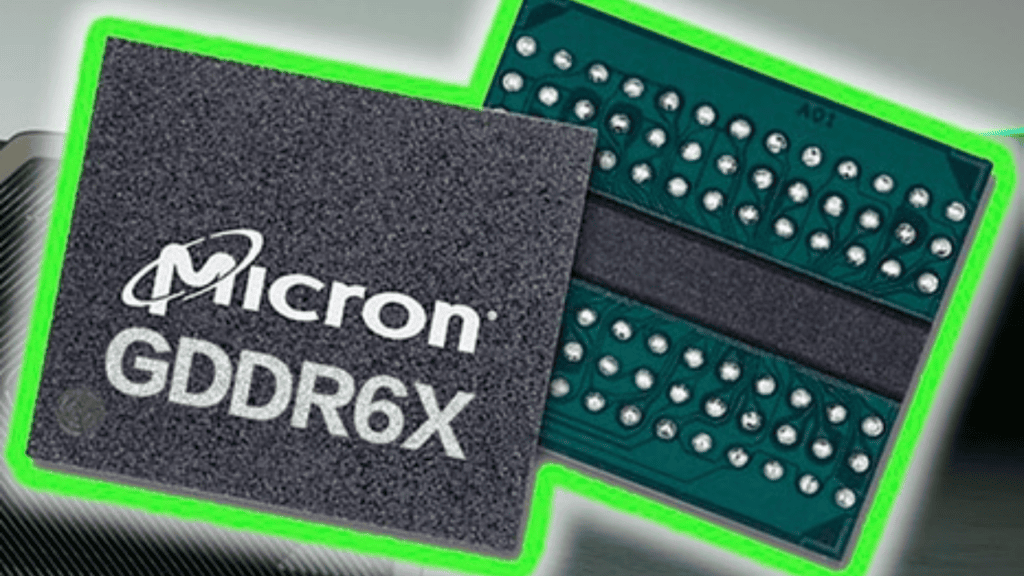 With a 24 Gbps DRAM solution, the following bandwidth figures can be expected:

This year’s NVIDIA GeForce RTX 4090 will be one of the first next-generation graphics cards to utilise the new GDDR6X memory modules. Overclocking enthusiasts can take advantage of the fact that these chips will likely be downclocked in order to meet their power targets.

On the other hand, AMD’s next-generation RDNA 3 lineup is likely to rely on Samsung, the company’s partner. GDDR6 memory modules running at 24 Gbps are also being developed by Samsung, and should be available for purchase soon. 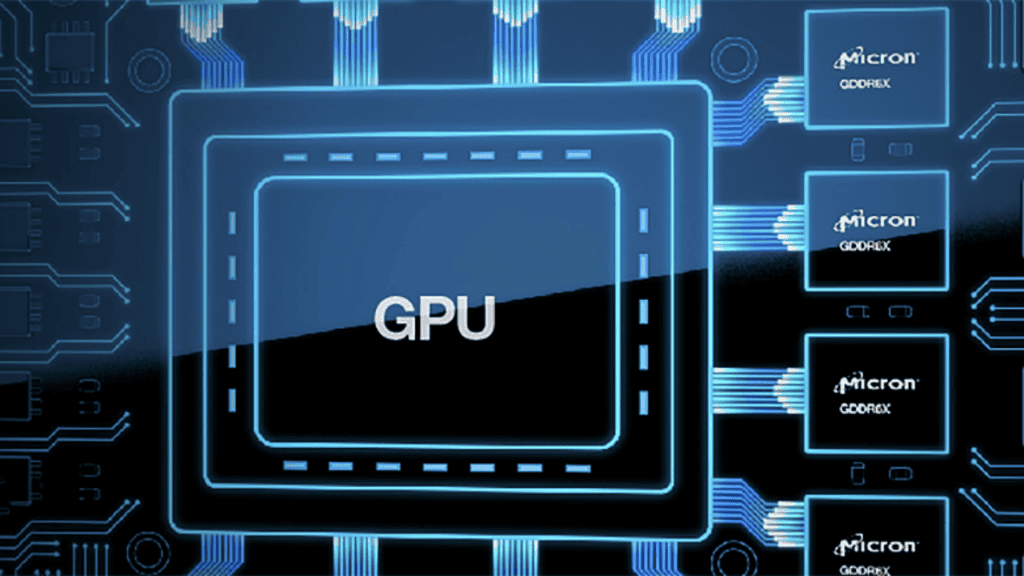 iPhone 14 Event Date is Changed Its maybe One month away 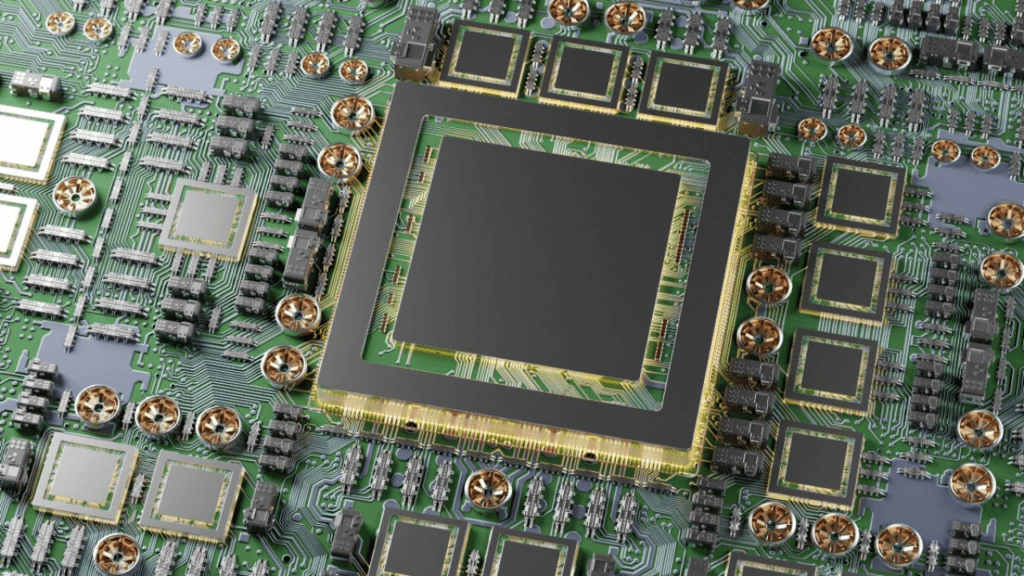 Q1: Is GDDR6X a superior memory technology to GDDR6?

GDR6X is the world’s fastest discrete graphics memory solution from Micron and will be available in the first quarter of 2015. In conjunction with NVIDIA, GDDR6X is now available on the GeForce® RTXTM 3090 and GeForce RTXTM 3080 GPUs, bringing enhanced gaming realism and high-performance AI inference to gamers.

Gddr6x’s PAM4 signalling technique means that memory bandwidth can be increased up to 1TB/s, making it ideal for graphics applications that require extremely fast, low-power memory. This is a feature that no other memory vendor provides.

Q4: GDDR6X stands for what?

Q5: What is the temperature of GDDR6X memory?

Heatsinks and copper shims allow the ASUS TUF Gaming GeForce RTX 3070 Ti to operate at 64C instead of the typical 110C for GDDR6X.