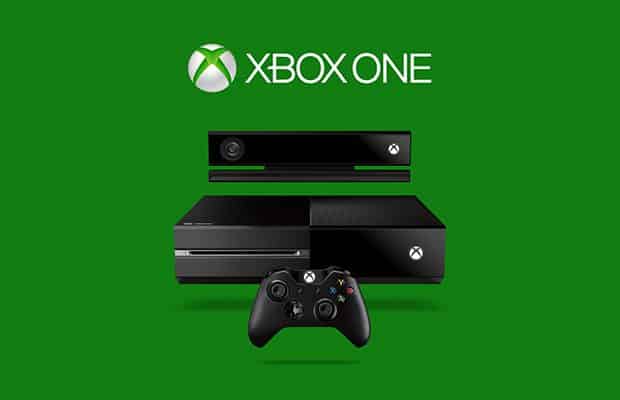 Microsoft just announced the XBOX360 successor Xbox ONE. 8 years after the initial launch of Microsoft’s second console, the new console will compete in the gaming market against Sony’s Playstation 4 and Nintendo’s Wii U.

The eight-generation console will be available “later this year”. Prices were not mentioned during the conference. Launch titles include Call of Duty: Ghosts, Forza 5 and a range of EA Sports games such as FIFA 14 and NFL 14.

Xbox ONE – The Multimedia Platform

Coming with a Blu-Ray drive as well as apps for Netflix and Hulu, the Xbox ONE is a great multimedia streaming platform. The console is also able to stream live TV. Xbox One also cooperates with the NFL to offer a stadium-like experience.

Which Console Will Win The Battle?

With the Sony PlayStation 4 and the Xbox ONE coming later this year, which console will win the battle? We have to see the price of the console and exclusive games before we can really make this decision. The new Xbox ONE looks great, but price will play an important role for most buyers.