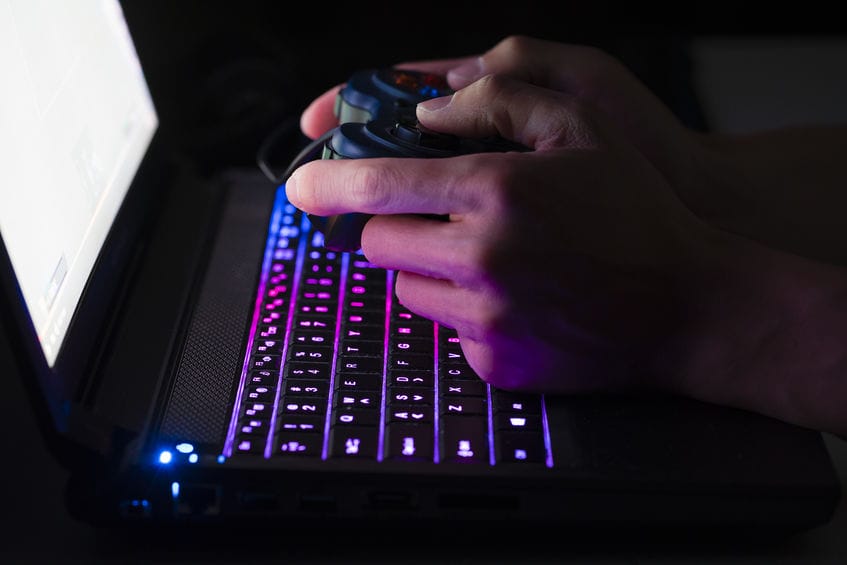 Minecraft was firstly published in 2009 and ever since has been reported as “the best-selling video game of all time.” The game has been sold in 200 million copies and had 126 million active users in 2020.

The game is in the category of sandbox video games where players need to explore a blocky 3D world, discover and extract materials, tools, and other items to build their own world on Earth. The game has virtually infinite tasks, and this is why many players are sticking with Minecraft from 2009 until today.

There are several game modes, so players can fight against so-called “mobs,” play in the survival mode where the point is to maintain your health while building, and a creative mode where you have at your disposal tons of different tools and materials. The game can be modified for players to create new gameplay, mechanics, and assets. And that is where the beauty of the game lies. You can make virtually anything you want and really enjoy the experience of playing.

The game was initially developed by Mojang and published by Microsoft Studios and Sony Interactive Entertainment as well.

Since it enjoyed high popularity, there were many parodies, social media posts, adaptations, and merchandise related to Minecraft. There is even an annual MineCon convention for all the game fans. In 2014, Microsoft purchased the intellectual property associated with Minecraft for an unbelievable $2.5 billion.

Since there are so many game players, obviously, they would like to join and play together. Luckily, unlike some other popular games such as Diablo 3 and Overwatch, Minecraft has a cross-platform option, making it easier for players to join each other’s Minecraft world. Yet, you need to pay attention to the version of the game you have.

Here, I made a short guide for you on how to connect and play Minecraft cross-platform.

Minecraft: Bedrock Edition is available for cross-platform playing regardless of the console or the device you are using. The game is playable on Windows 10, Xbox One and Series S and X, Nintendo Switch, PlayStation 4 and PlayStation 5, as well as iPhone, iPad, and Android devices. And cross-platform playing is enabled on all of them. Here is how to invite your friends into your Minecraft world.

Once your friends accept an invite, you’ll be able to play the game together!

Note: Not every Minecraft world can be shared across the systems.

If you have the Java edition of Minecraft, you’ll be able to play cross-platform with users of PC, Mac, and Linux devices. This is the original version of the game and cannot be played on consoles. However, it does support some kind of cross-platform gaming. Here is how to invite your friends.

If you are using Minecraft Realm, you can invite your friends through the “Friends” tab, are by sending them a link if you are using a PC. All the console players will need to be invited via a friends list. All the Realms you’ve joined will remain visible as long as they are online. You can keep them open or return the Realm in case you do not want to participate further.

If your friends are hosting their own Minecraft session, you can quickly join them. If you are friends via Microsoft account https://account.microsoft.com/account?lang=en-us, you can scroll down your “Friends” section and look under “Joinable cross-platform friends.” One session can hold up to 8 players at the same time. As explained above, if you have been invited, you will see an invitation pop-up that you can accept or decline.

If you have any other versions of Minecraft, you will have to buy the one mentioned above in order to be eligible to play with your friends or any other users.

In case you need more assistance regarding the game and cross-platform playing, you can visit Minecraft’s official website.

If you have any other suggestions on how to play Minecraft cross-platform, I would love to hear from you. Please leave the comment in the section below.