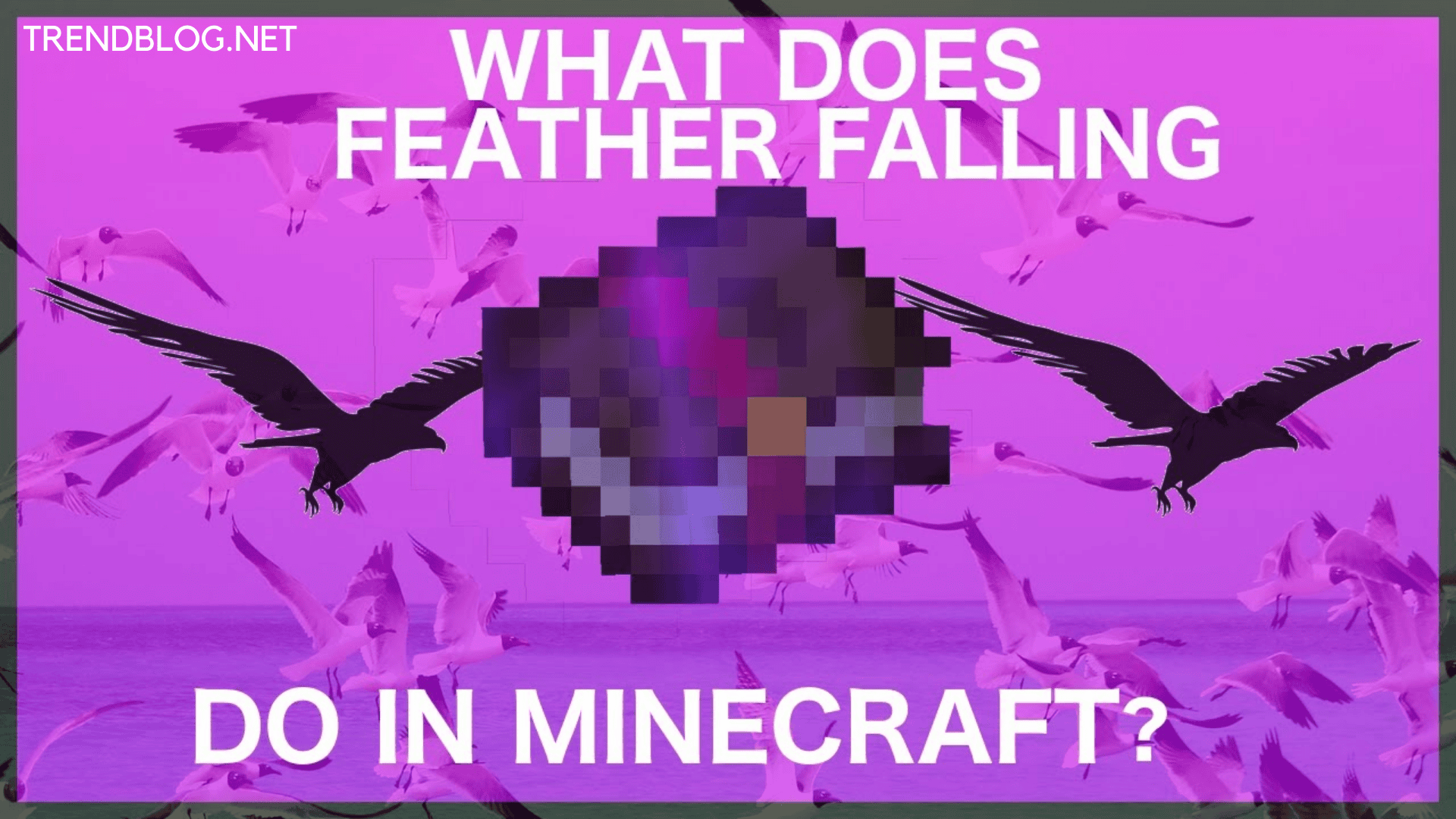 Minecraft Feather Falling? While playing Minecraft, if you fall from height or get burned in the fire. You get huge damage that reduces your health to one HP or even kills

So for protecting from this, a feature called feather falling is obtained in Minecraft, which decreases your health; this feature also protects our health reduction from huge damage that can get from burning in fire. But this feature does not have any effect on the falling speed.

Feather falling feature has many levels, and with each level, the reduce fall damage by 12 per cent up to 48 per cent till the level fourth. At level four, it can stack up with the protection on armours to the maximum of 80 per cent. This feature reduces the damage by using the ender pearl teleportation. 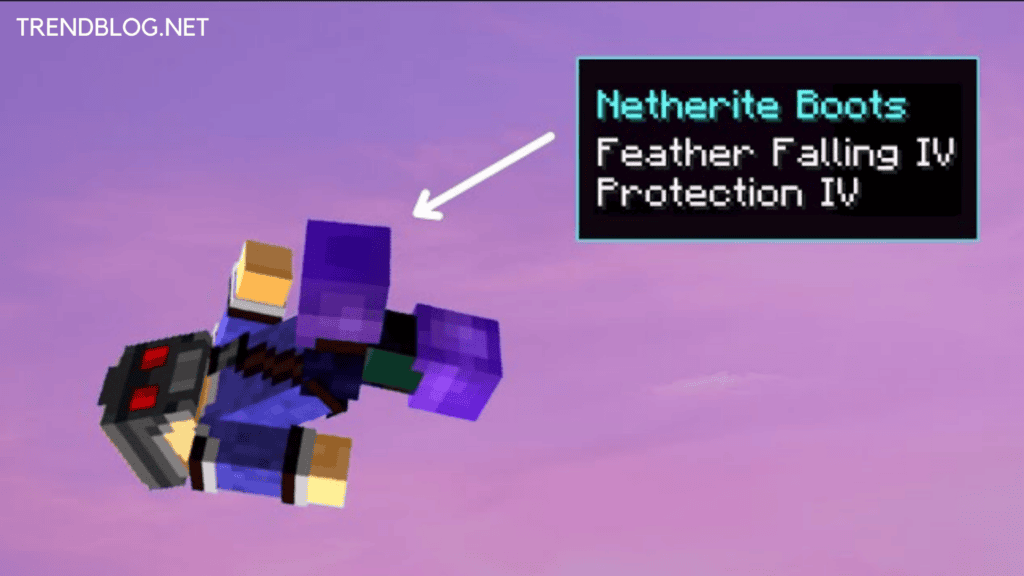 This feather falling can be obtained by fishing, or it also can be earned by enchantment table. It also is obtained in loot chest or by trading.

This “ feather falling “feature is one of the rarest enhancements that are difficult to obtain by an enchanting table. It has only a 2.7 percentage of finding the level four feather falling that appears on a pair of diamond boots when enchantment requiring 30 levels are applied. This feature with level four-cam also is obtained by combining the two feather falling of level three enchantment on an avail or by the trading with the villager.

This enchantment which we obtain in a game of Minecraft, can ve applied to a variety of items and weapons and armour, and we these enchantments to make things better like armour or weapons.

It allows the weapons to break through the normal capacity to a better or much stronger capacity. And also, some enchantment can give us the special effects to the item we have in-game. And it can be pretty fun to use both PvE and PvP situations. This Minecraft feature of feather falling enchantment is mainly for the boot.

In Minecraft, this feat5of feather falling enchantment is one of the most special, giving the player a great and unique boost for when we fall from a higher place in-game. 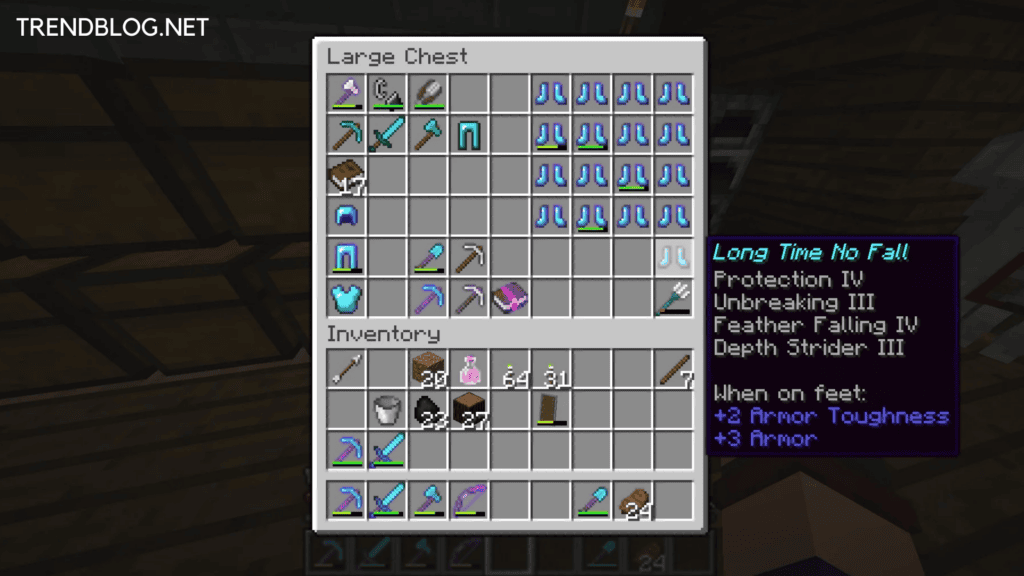 The fall damage is not a problem exclusive to only Minecraft. It is also present in almost every game, and a player is dying from falling from a high place is also common in games. In Minecraft, there is also damage when a player accidentally falls from a high height like a cliff or some deep cave, resulting in the death of that player. This problem is still faced by many users of Minecraft while exploring the vast expanse of the unknown in Minecraft.

The player can combat this problem in Minecraft by using the Minecraft feature of feather falling enchantment. It reduces the fall damage by a ton but does not affect the fall speed.

It is not a treasure enchantment so that it can be found on the enchantment table, and the players can also fund it by arranging or setting up the bookshelves around it, and they have to try to find it and have to enchant by using lapis. However, it is one of the most difficult enchantments to be found in the table, and there are only a few per cent chances to get a high-level feather falling in Minecraft during a game.

To use this feather falling, players first need to find this. They can search in chests and can also get it by doing trade.

But there is a disadvantage of this feather falling, which must be kept in mind during a game. And the disadvantage is that it only enhances the boot armour, and boots can get only enchanted. 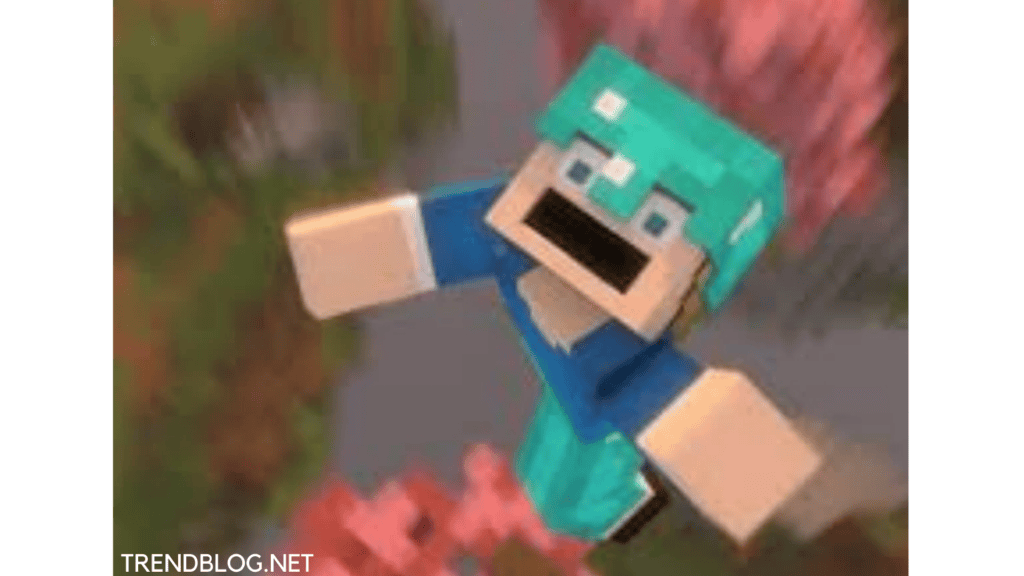 And also, apart from reducing the death rate of a player, this enchantment help in reducing the damage we get from ender pearl teleportation.

When a player teleports with an ender pearl from one place to another, that player loses 2.5 heart damage. But with the feather falling enchantment boots cut down the damage we get by teleportation, and also, this is the essential aspect that a player gets by using this enchantment.