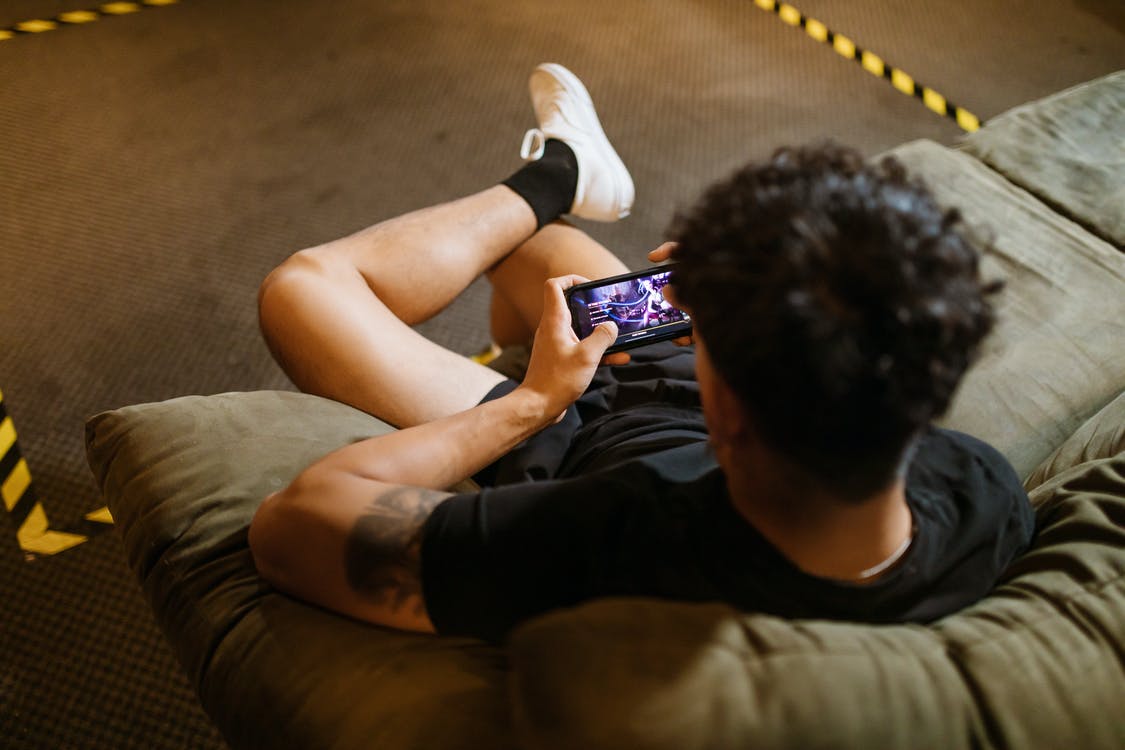 Mobile gaming is a fast growing and high-revenue global industry. The total size of the gaming industry is estimated to be around $174 billion US dollars at present, with around 52 percent of that revenue being accounted for by the mobile gaming market.

While gaming on consoles and computers is still a highly popular form of entertainment for people of all ages around the world, gaming on mobile offers certain advantages that other device types cannot compete with. For example, playing on mobile means you can play anywhere on a handheld device and players can choose to play games online via gaming apps and web browsers or select games with offline modes if out of reach of mobile data or WIFI.

The rise in mobile gaming can also be explained by increased accessibility to smartphones. There are more than three billion smartphone users around the world and this figure is expected to continue to rise as affordability improves.

The gaming industry is fast moving, and technological innovations and new game releases mean that new trends emerge all of the time. Here are just a few of the biggest trends we can expect will impact the mobile gaming experience next year:

The impact of the 5G network

It is likely that by now you are aware of the roll out of the 5G network, whether or not you have had the opportunity to connect to it yet. Due to the increased number of people in the US working from home there has been higher priority placed on increasing access to 5G.

But what impact will 5G have on the mobile gaming experience in 2022? Well, for starters it improves live gaming as streaming becomes more seamless.

One popular example of live gaming on mobile is online casino games such as live poker or blackjack. These games allow players to play in real time and interact with the dealer as if they were in a land-based venue and better connections will create a more immersive experience.

We are also likely to find that more online casino game operators will add live games to their offering as demand for them grows. This makes new to the market providers more competitive when entering the market as it shows they have a wide game offering as well as meeting customer needs.

Another benefit of the 5G rollout is that users will find there is a lower latency rate and therefore games will have much faster download times. There is also increased capacity for more complex multiplayer gaming and interactions, meaning we could see more battle royale games and MMORPGs going into development. 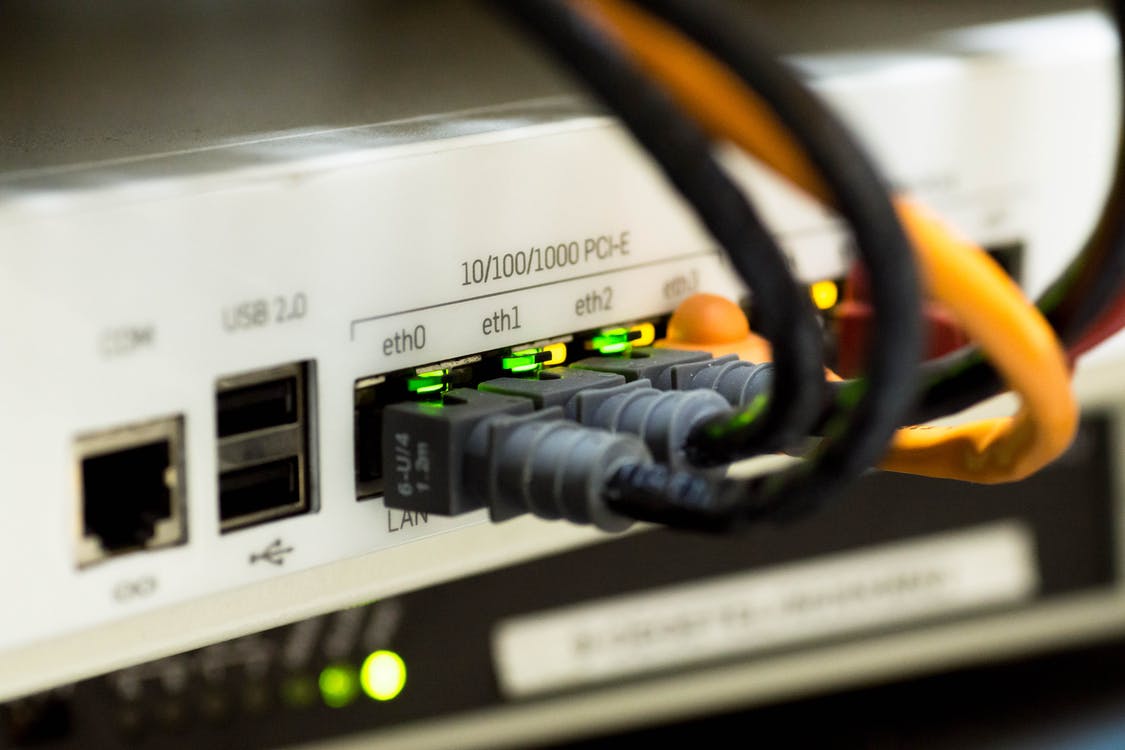 While gaming can be a solo experience, in 2022 we can expect to see more downloads of sociable mobile gaming apps. At present around 62 percent of all gamers play games with others.

One popular social interaction-focused game on the market is Among Us, this is a multiplayer game that encourages players to work together to complete a series of tasks and prevent the rest of the team from succeeding; it was downloaded 282 million times on mobile last year. This is a cross-platform game available on iOS and Android mobile devices as well as most PCs and the Nintendo Switch.

It is also likely that we will see more cross-platform games like this go into development in 2022. Research has shown that the average gamer has somewhere between one and four consoles at home in addition to a smartphone, therefore mobile app games that can be enjoyed across devices will benefit gamers who enjoy experiencing games across platforms.

Gamers don’t just enjoy playing games, they also seek entertainment from watching e-sports and professional gamers in action. Through sites like YouTube and Twitch, an estimated 71 percent of millennial gamers watch gaming content, and this number is expected to continue to increase next year.

As games developers recognise this trend, they will be more likely to include integrations with platforms like Twitch in their newest games. Gaming companies will also leverage more opportunities to promote their new releases through gaming influencers as an integral part of their marketing strategy.

In turn, as gaming influencers and e-sports stars are seen to be making good money through sponsorship deals and partnerships with gaming companies, more tech savvy Gen Z and Millennial gamers will join the industry and look to become pros. 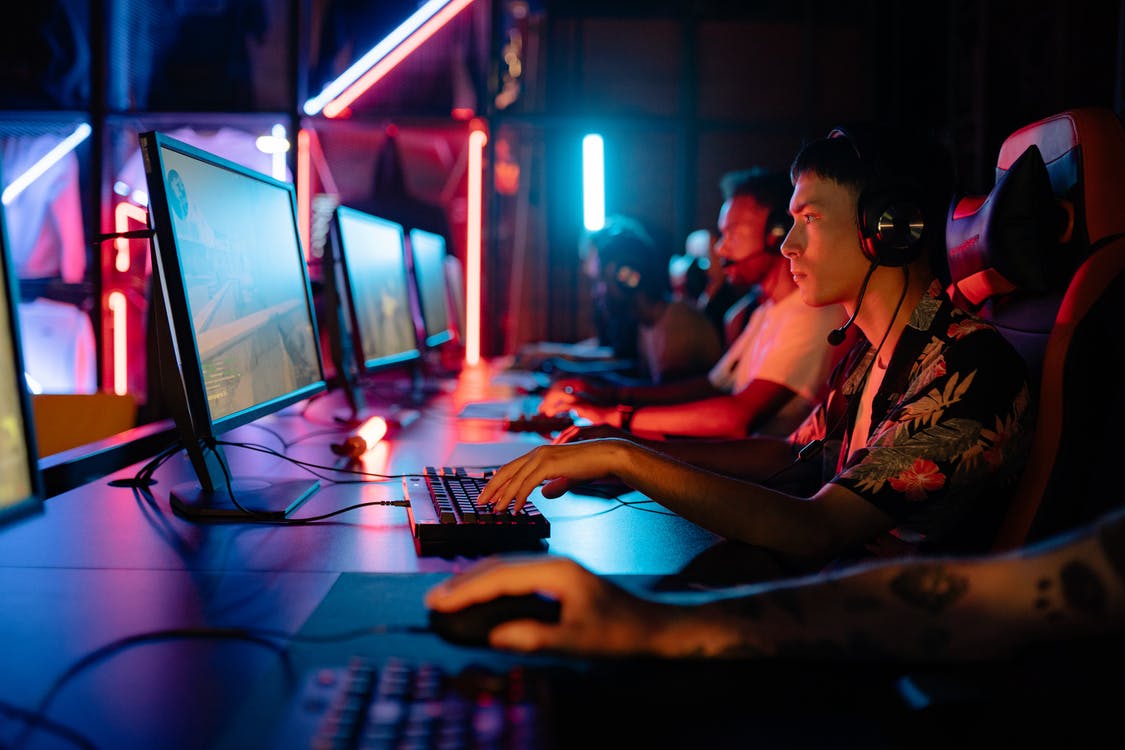 Gamers of all ages

While smartphone gamers are often assumed to be young adults and teenagers, in reality people of all ages play games on their phone. In recognition of this, in recent years more games aimed at broad audiences have made their way to the market.

Following the recent success of games like Homescapes and Gardenscapes, it would not be surprising to see more casual and puzzle type games being released on mobile. These games are considered to be accessible to people who don’t label themselves as ‘gamers’ given their simple premise and natural addictiveness.

With technological innovations such as 5G and the increased focus on gaming as a sociable experience, we can expect a whole host of exciting new releases and gaming opportunities in the year 2022.