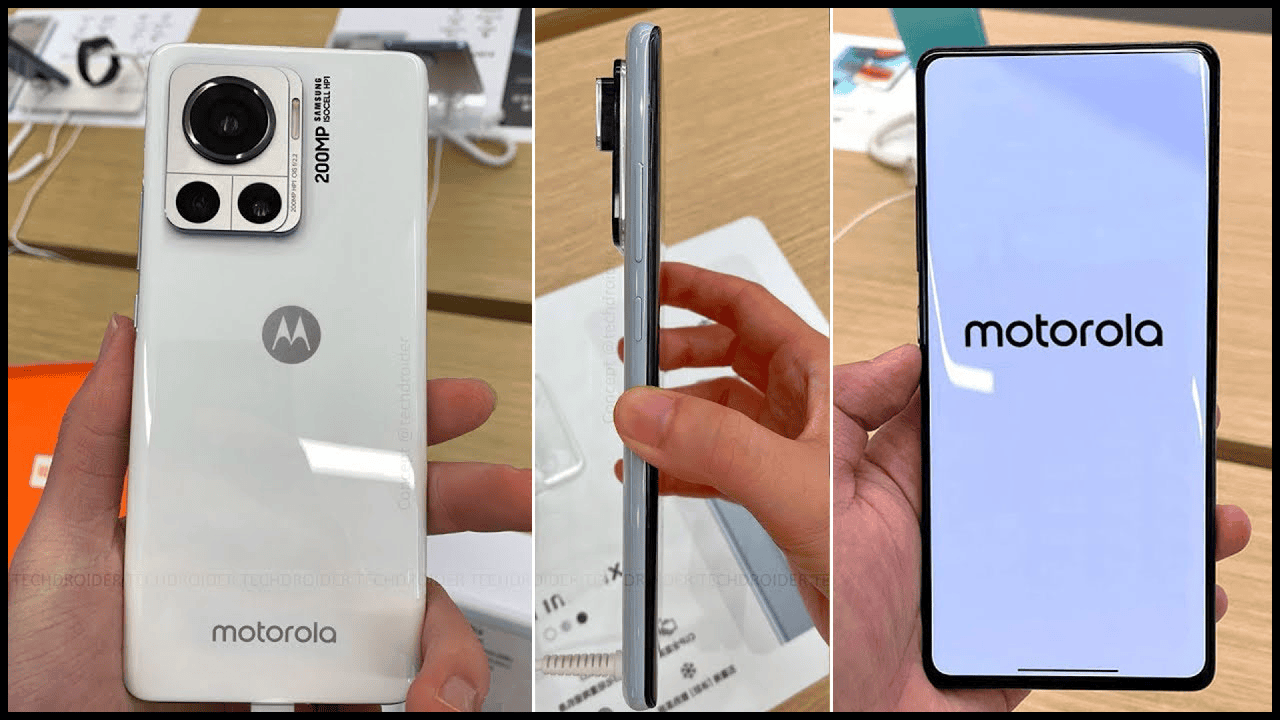 Motorola 200MP camera phone. The eagerly awaited Moto Razr 2022 was just introduced by Motorola at a launch event in China. The Lenovo-owned company also unveiled the Moto X30 Pro, a top-of-the-line flagship smartphone with a 200MP primary camera, 125W wired fast charging capabilities, and Qualcomm’s Snapdragon 8 Plus Gen 1 SoC, in addition to the flagship foldable. The phone, which has appeared in numerous leaks over the past few months, is at last readily available in China. 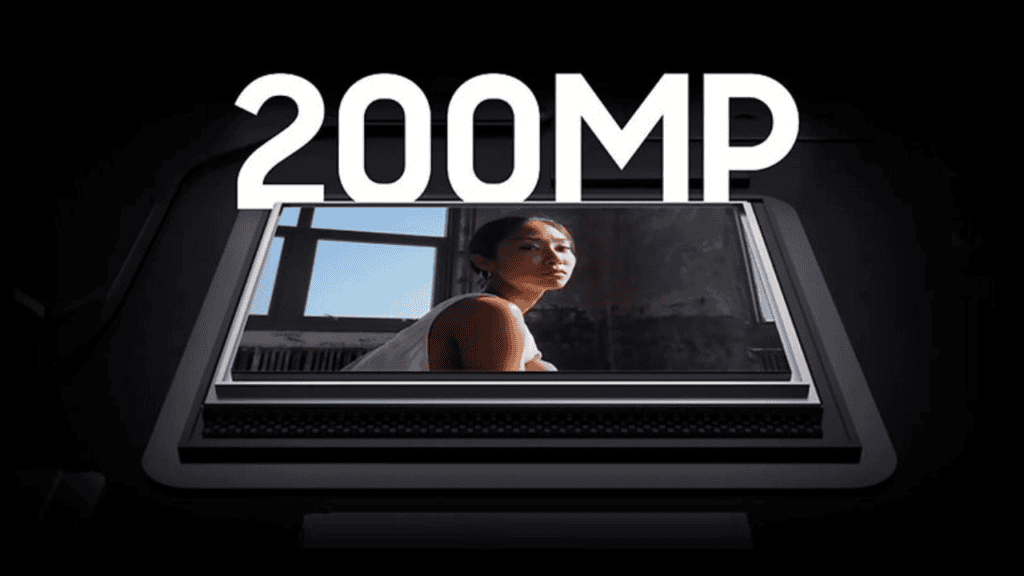 Specifications for the Moto X30 Pro

The Moto X30 Pro is a conventional flagship with a candy bar look, in contrast to the new Moto Razr 2022. With a 6.7-inch FHD+ IPS display that refreshes at 144Hz, Qualcomm’s Snapdragon 8 Plus Gen 1 SoC, up to 12GB of LPDDR5 RAM, and up to 512GB of UFS 3.1 storage, it has all the bells and whistles. The Moto X30 Pro’s camera hardware helps differentiate it from the competition, even if you might find this hardware combination on a few other premium smartphones. 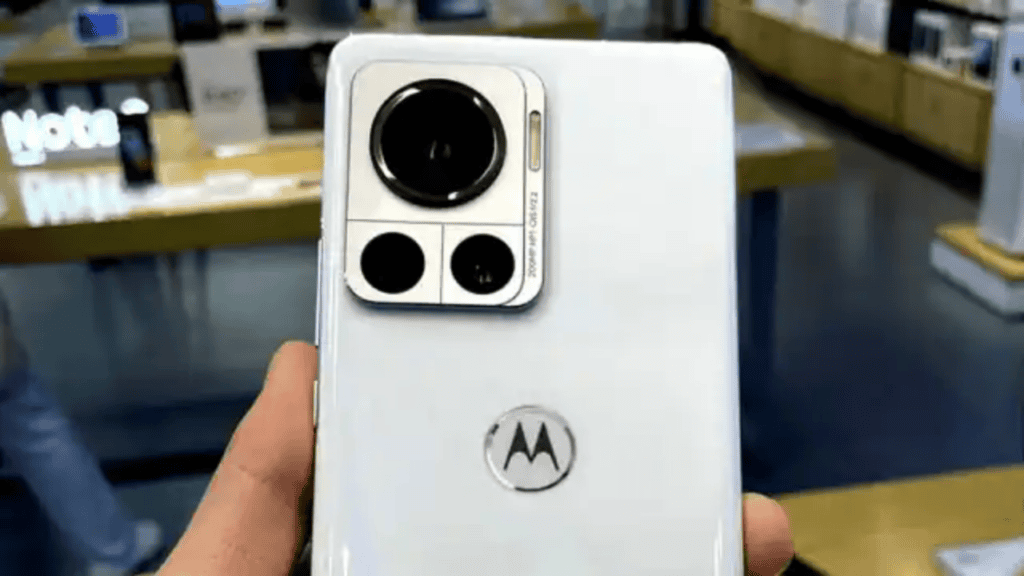 The 200MP Samsung ISOCELL HP1 camera on the Moto X30 Pro is the first one on the market with a 1/1.22-inch sensor size. It makes use of a brand-new pixel-binning technology called ChameleonCell, which, depending on the surroundings, alternates between a two-by-two, four-by-four, or full pixel layout. The ISOCELL HP1 can combine 16 nearby pixels into a single, sizable 2.56-m pixel in low-light situations, providing an effective resolution of 12.5MP. The sensor can capture more light and take brighter pictures thanks to the high pixel size.

The Moto X30 Pro has a 200MP main camera, a 50MP f/2.2 ultra-wide camera, and a 12MP f/1.6 Sony IMX663 telephoto camera. The phone has a 60MP f/2.2 selfie camera on the front. A 4,500mAh battery with 125W wired fast charging capabilities, which can charge the tablet up to 50% in just 7 minutes and 100% in 19 minutes, is another outstanding feature. Additionally, the phone has a USB Type-C port, an in-display fingerprint scanner, and compatibility for 50W fast wireless charging. The device comes pre-installed with Android 12 on the software front.

Even with all of these premium features, the Moto X30 Pro is still quite reasonable. The 8GB+128GB base edition of the gadget will start at CNY 3,699 (about $549), while the 12GB+256GB and 12GB+512GB variants will cost CNY 4,199 (about $623) and CNY 4,499 (about $668), respectively. We can’t say for sure if the smartphone will be offered in other markets at such a low price because Motorola hasn’t yet disclosed any intentions to introduce the product there. 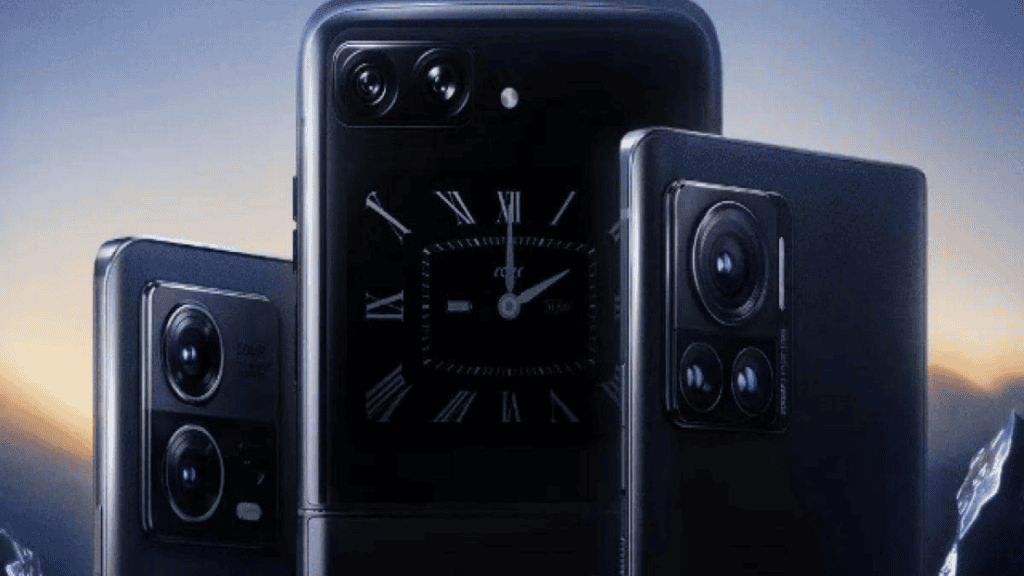 With the release of a photo taken on its Edge 30 Ultra smartphone, which features a 200MP Samsung ISOCELL HP1 sensor, Motorola is making a strong argument that megapixels do count when it comes to smartphone photography.

The Motorola One Zoom, which was introduced in 2019, still has a strong camera. It has a quad-core rear lens with a 48MP main sensor, a 16MP ultrawide, an 8MP telephoto with 3x optical zoom, and a 5MP depth sensor. A very capable 25MP front camera is also there.

A 108MP camera phone delivers unheard-of levels of photographic power in your pocket, whether you’re snapping images at maximum resolution, pixel-binning to get the best quality, or using the sensor for clear 4K or 8K video.

Samsung is working on a new smartphone camera sensor with a 200 megapixel resolution and a few novel features. Although this is not Samsung’s first 200MP camera sensor, it does have the smallest pixels the company has ever installed on a sensor. It is officially known as the ISOCELL HP3.

Q5: How do Motorola phones stack up against Samsung?

With its display, the Galaxy S20 Ultra achieves an even greater victory. It sports a 6.9-inch AMOLED display, whereas the Motorola Edge Plus has a 6.7-inch screen. More crucially, the S20 Ultra has a resolution that is significantly greater than the Edge Plus, with 511 pixels per inch as opposed to merely 385.