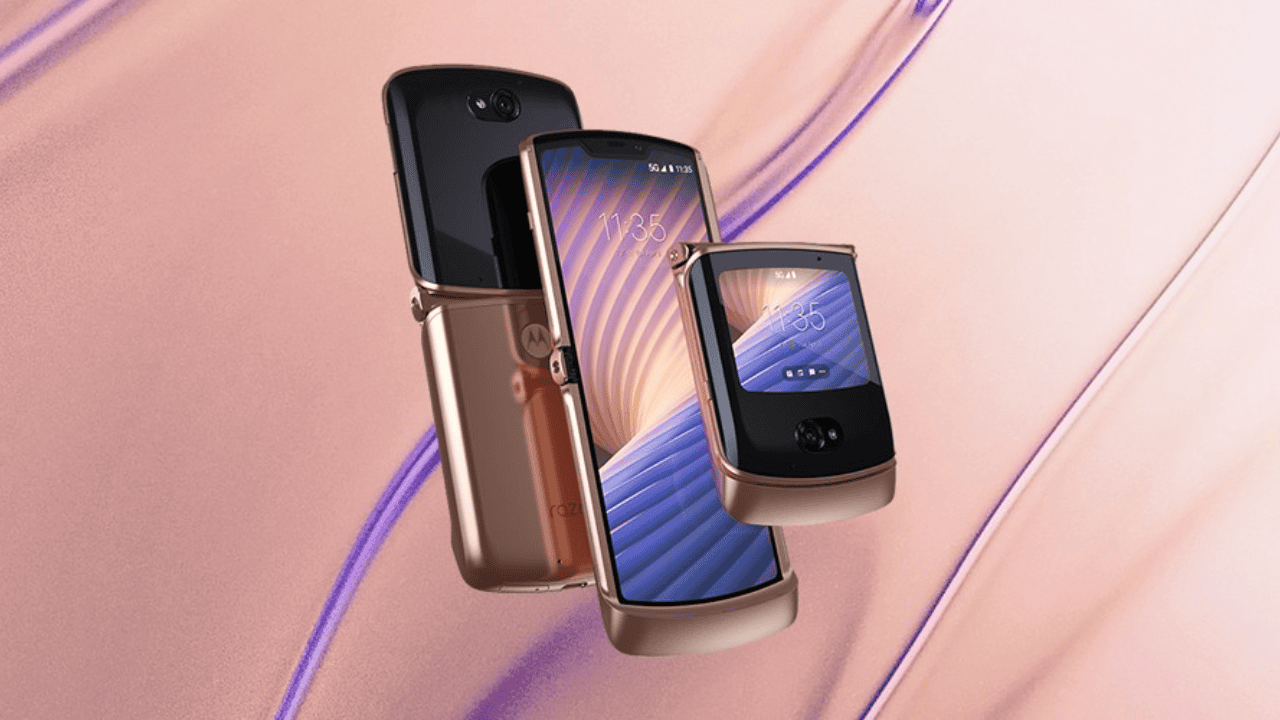 Motorola confirms several Razr 2022 specs. On August 2, the Moto Razr 2022 and the Moto X30 Pro will be unveiled in China. The Snapdragon 8+ Gen 1 SoC has been teased for the foldable smartphone, and a dual-camera setup on the back has been confirmed. In the meantime, the TENAA certification site in China has listed the Motorola XT2251-1 as a certified device. The Moto Razr 2022 is thought to be the model listed in the listing. Up to 18GB of RAM and up to 512GB of storage are shown on the smartphone. The primary display on the Moto Razr 2022 is described as 6.67-inches OLED. 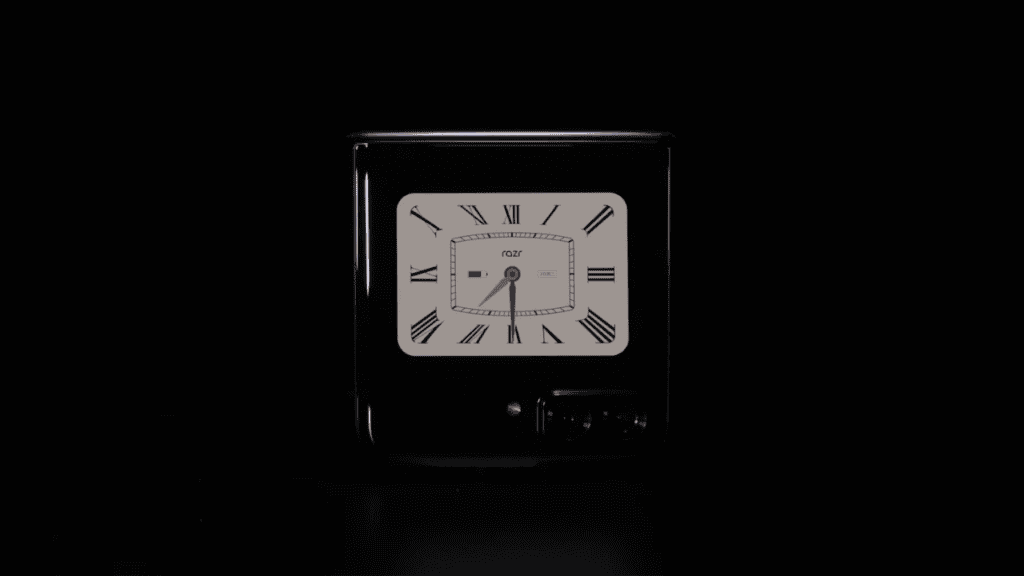 Supposedly associated with the Moto Razr 2022, has been spotted on TENAA. The listing provides a general idea of the upcoming device’s key specs.

Specifications for the Motorola Razr 2022 (rumored)

It is expected to have an AMOLED display with a 120Hz refresh rate, full HD+ resolution, and a 20:9 aspect ratio in addition to the Snapdragon 8+ Gen 1 SoC. Two rear cameras, one with a 50-megapixel primary sensor and the other with a 13-megapixel macro sensor may be included in Motorola’s Razr 2022 smartphone.

A 32-megapixel Omnivision sensor is rumored to be on the front of the phone. It is also claimed that the front camera can record ultra-HD videos at 60 fps, while the rear camera setup can record full HD videos at 120 fps.

Eastern Time on July 29th, 2022: According to China’s TENAA regulatory body, the Motorola Razr 2022 appears to be listed on its website. For example, there is a 6.67″ FHD+ external OLED display, an 8GB to 18GB internal RAM option, a 128GB to 512GB storage option, and an unspecified ultrawide camera among the details revealed by the listing. 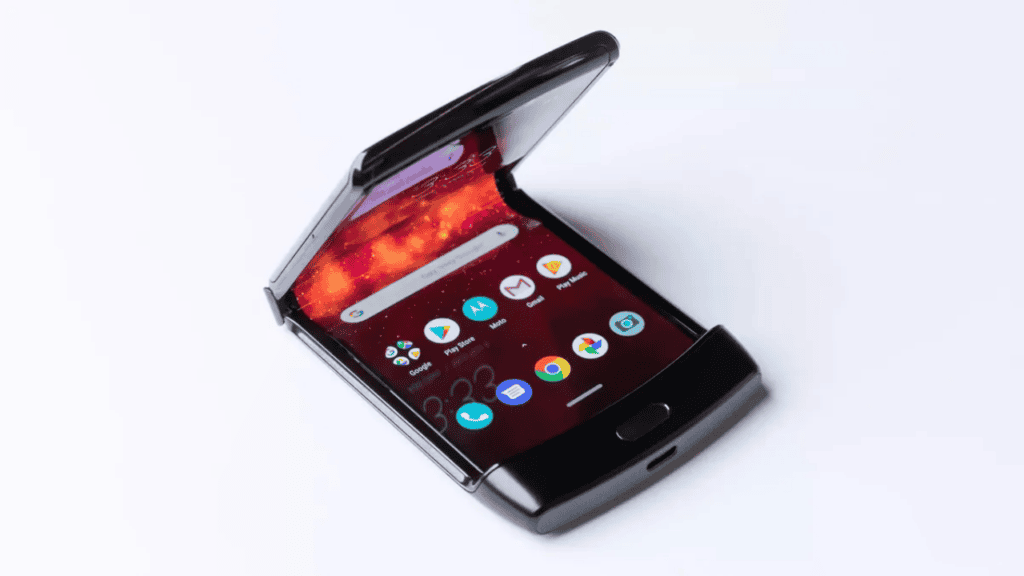 Dimensions (166.99 79.79 7.62mm) and weight are also confirmed in the filing (200 grams). In comparison to the Galaxy Z Flip 3, it is slightly larger, thicker, and heavier. However, some of these specifications, such as the amount of RAM and storage, could simply be placeholders.

It was published on July 28, 2022, and was cited in the original article. However, Samsung’s more refined Galaxy Z Flip series beat out Motorola Razr as the first ever to be revealed as a clamshell foldable phone in 2019. Razr 2022 is Motorola’s next big thing, and the company has now revealed some details about the device ahead of its expected launch.

The new foldable will be powered by a Snapdragon 8 Plus Gen 1 processor, as the Chinese manufacturer revealed on Weibo. An improvement over the vanilla Snapdragon 8 Gen 1 SoC that had been rumoured previously. We can expect better battery life with the Plus chipset than with the vanilla one, because it has a bit more oomph while also boasting significant efficiency gains.

A battery capacity increase is at least something to be thankful for. a 3,500mAh battery has been confirmed by a Motorola executive on Weibo. Compared to the Galaxy Z Flip 3 and Razr 5G, this battery is 200mAh larger. For a clamshell foldable phone, this is still a small screen, but that’s to be expected. However, the executive insisted that battery life would remain “excellent.” We’ll have to wait for a review unit before we can verify this claim. 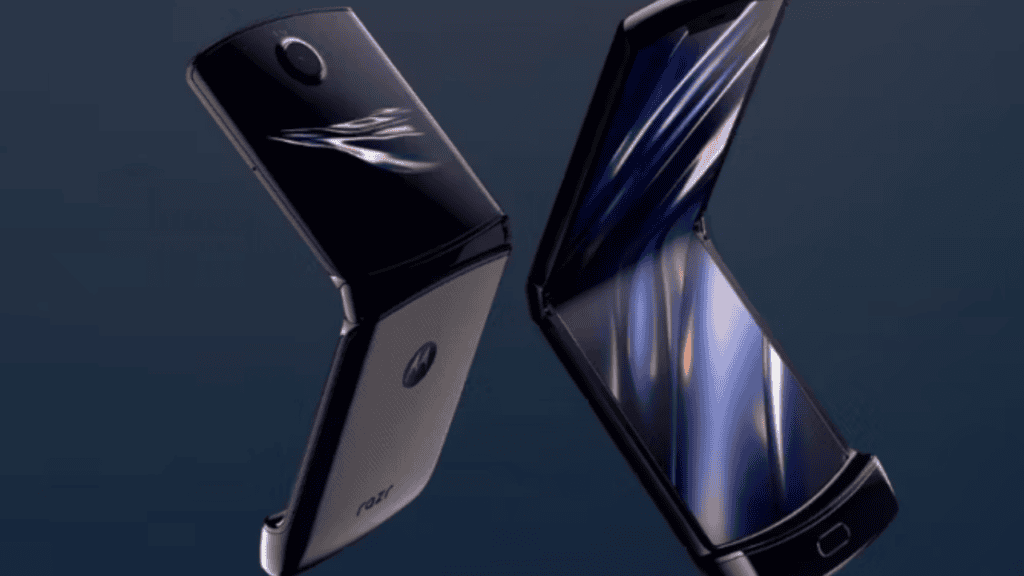 Q1: What is the RAM capacity of the Motorola RAZR?

In terms of specifications, the Motorola razr (2020) has a 6.2-inch display and a Snapdragon 765G processor with 8GB RAM. 2800mAh battery and Android 10 power the phone. While the front-facing camera is 20MP, the main one is 48MP.

Q2: Is Motorola planning to relaunch the Razr?

According to rumours, Motorola’s Razr 2022, which is expected to launch before the year is out, will be a significant reinvention of Moto’s line of foldable phones. And so does the brand.

Q3: Can the Motorola Razr be charged wirelessly?

For a $1,500 smartphone, the razr’s lack of wireless charging is baffling. Thank goodness for the included 15-watt TurboPower charging wall plug. It took about 90 minutes to fully recharge during our testing. On the back of the razr, you’ll find an etched Motorola batwing logo and a textured finish.

Q4: Was the Motorola RAZR a dud?

After just over 27,000 folds and about three and a half hours in CNET’s “FoldBot” folding machine. Motorola’s new Razr was no longer able to fully fold. After removing the phone from the machine for the third time, the team discovered that it was struggling to fold.

Q5: What is the RAZR 5G battery’s capacity?

The Razr 5G’s best sale price is $999, but the Z Flip 3 is newer, has better hardware, and starts at just $999. For both the Z Flip 3 and Razr 5G, battery life is a major issue. They both only last about six hours on a single charge.