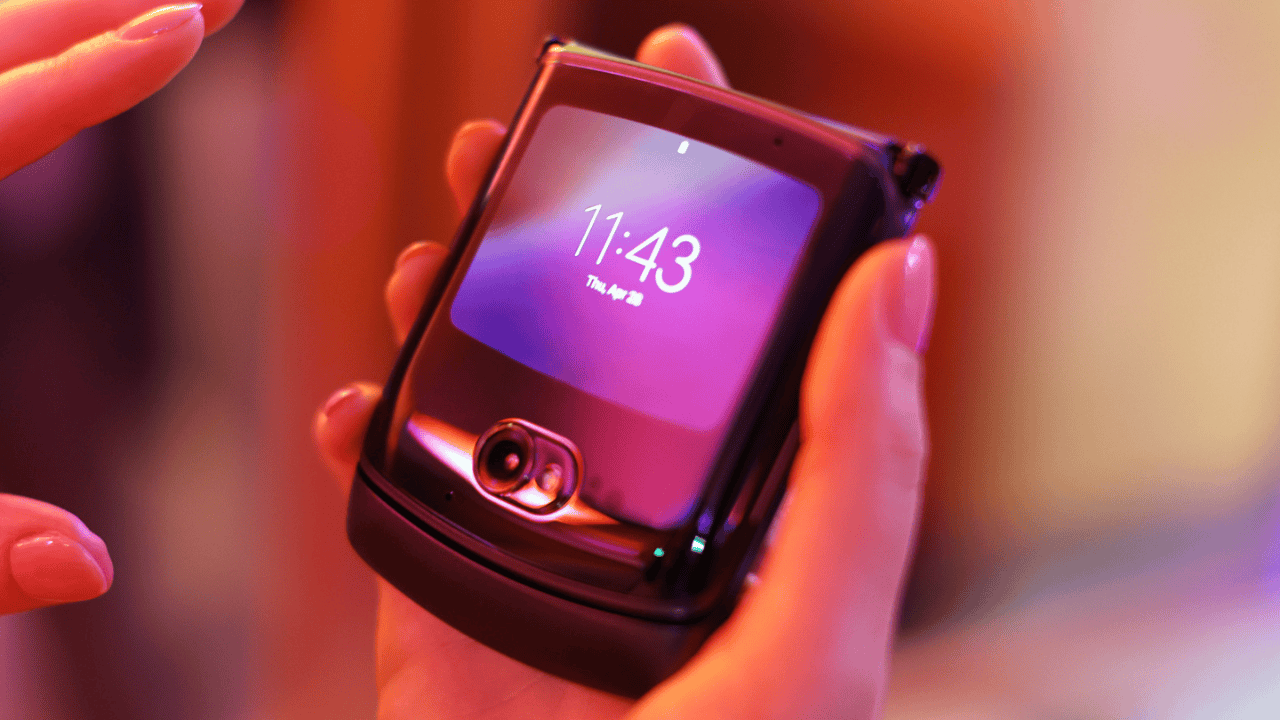 Motorola’s next smartphone, the Razr 3, is currently in development. The phone is said to include a touchscreen display with a refresh rate of 120 Hz and an aspect ratio of 20:9.

The Motorola Razr 3 is rumoured to have two cameras on the back, one with a 50-megapixel sensor and the other with a 13-megapixel sensor. It is expected to have a single front-facing camera with a resolution of 32 megapixels, which would be used for taking selfies. 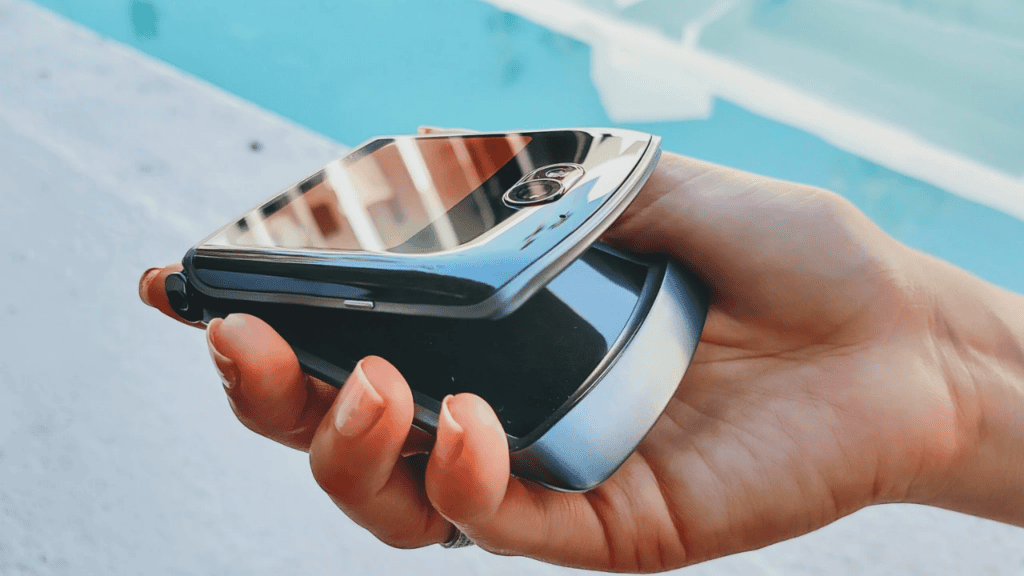 Specifications for the Motorola Razr 3

Earlier today, a brief video showing the device in action surfaced on the internet. When compared to the original Razr from 2019 and its successor the Razr 5G from 2020, the new phone looks more like Samsung’s Flips than any previous Razr models. In addition to the two primary cameras (which is a 100 percent increase over the previous model), the inner folding screen features a centred hole-punch for the selfie camera, which appears to have no wrinkle at all.

In comparison to the Galaxy Z Flip3, the Razr large external screen and fingerprint scanner are both integrated into the side-mounted power button. That’s all this GIF reveals, but the leak floodgates have now been opened, and we wouldn’t be surprised to see the Razr 3 in the headlines a lot over the next few weeks… In the meantime, keep an eye out. 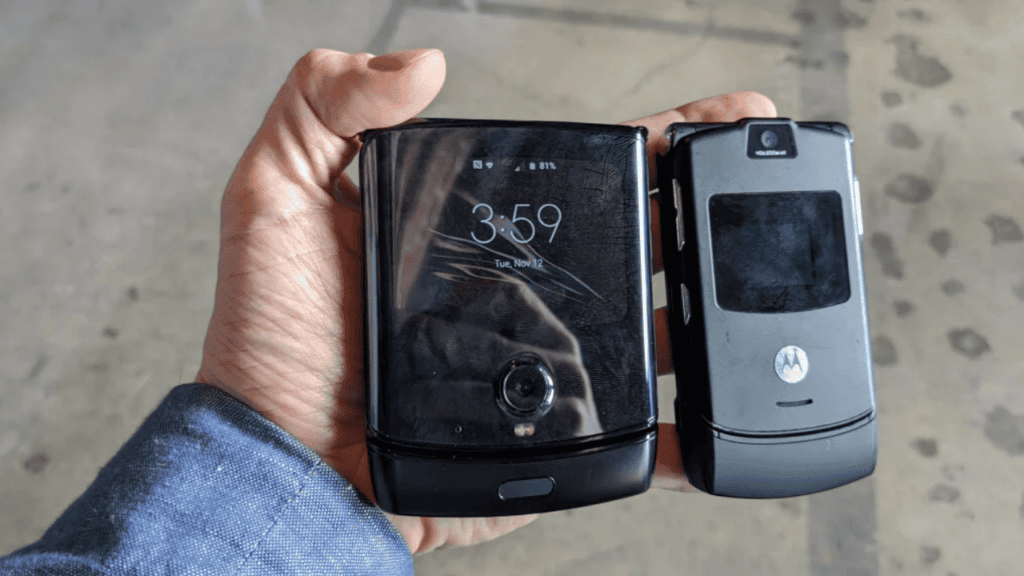 THE NEW LOOK OF THE MOTOROLA RAZR 3

New video footage has surfaced of the Motorola RAZR 3. Compared to the original Motorola RAZR 2019 and the RAZR 5G from 2020, the design appears to have evolved significantly. The RAZR chin has been removed from the bottom of the smartphone. It looks more like Samsung’s Flip design than any prior RAZR. In addition to the dual rear cameras, the Motorola RAZR sports a selfie camera cutout in the centre of the inner foldable screen. It appears that the phone does not have any creases, which is a good thing.

Q1: I still have a Motorola RAZR V3, can I utilise that?

2G/3G is still available and can be utilised if 4G LTE is unavailable; it’s typically used in the event of an emergency.. Additionally, certain overseas citizens from particular countries are still utilising 2G/3G phones, therefore carriers are still providing access to their networks. 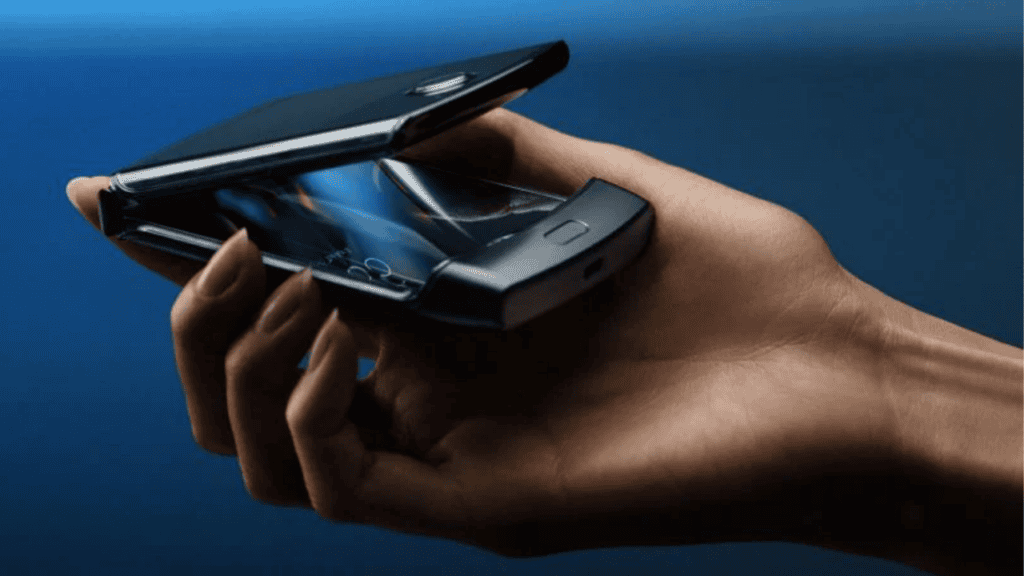 The Moto Razr V3 was released in 2004 featuring a 1.3-megapixel camera and a colour external display. An icon has been created by its premium materials, thin design, and excellent craftsmanship. As one of the most popular mobile phones ever, Motorola’s Razr sold more than 130 million units by the first quarter of 2006.

Q4: What’s the going rate for a vintage Motorola RAZR?

New Razr flip phones cost $1,500 compared to the original’s $300 price tag. Compared to the iPhone 11 and Samsung’s Galaxy S10, the Razr is more pricey. However, it is less expensive than the $2,000 Galaxy Fold

The Motorola Razr 2022, which is expected to be the third generation of the foldable phone, is shaping up to be a major reinvention for the family.

Q6: If so, when will it be available?

New Motorola Razr 2022 leaked images also reveal that the phone will include a 50MP main camera with F/1.8 aperture, along with 13MP ultra-wide and macro sensors. Despite the fact that megapixels aren’t everything, this may make it a better camera phone than the reported Galaxy Z Flip 4.

Q7: Do you think Motorola will reintroduce the razor any time soon?

According to a Weibo post by a Lenovo official, the Motorola RAZR foldable phone series is far from finished. If all goes according to plan, the business will soon unveil its third-generation clamshell phone.