To all European series & movie junkies – Netflix is coming to you!

Ever since Netflix launched its streaming service in the United States back in 2007, people from all around the world wanted to get access to thousands of movies, TV series and documentaries. And now, finally, Netflix is launching in 6 more countries in Europe!

Back in 2012 Netflix started executing its European expansion plan:

And now, just one year after the launch in the Netherlands, Netflix will arrive in 6 more countries – Germany, France, Austria, Switzerland, Belgium & Luxembourg. 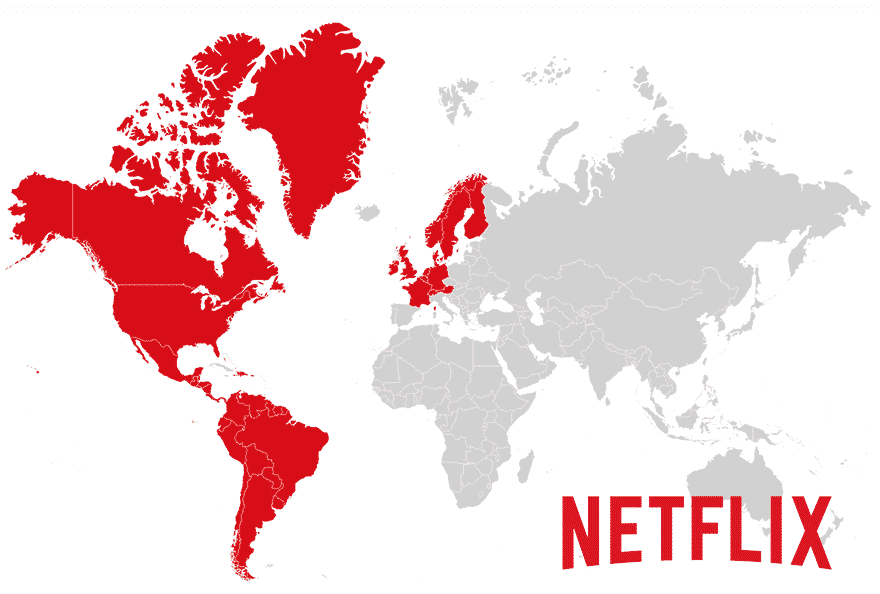 According to numerous sources, Netflix sent out a “secret event” invitation to top local press executives. This event, which will most likely be the Launch Event, will happen on September 16th in Germany’s capital Berlin.

Netflix, however, didn’t comment on the rumoured launch date.

Netflix recently raised its prices in the UK & Netherlands from £5.99 to £6.99 and €7.99 to €8.99 respectively. This tells us that the next 6 European countries will pay the same price of €8.99. It is also rumoured that there will be an extra Netflix plan to stream movies and series in 4K resolution, which will most likely cost €11.99 per month.

According to the German SPIEGEL, all Netflix content will be available in local languages and in English (of course in HD).