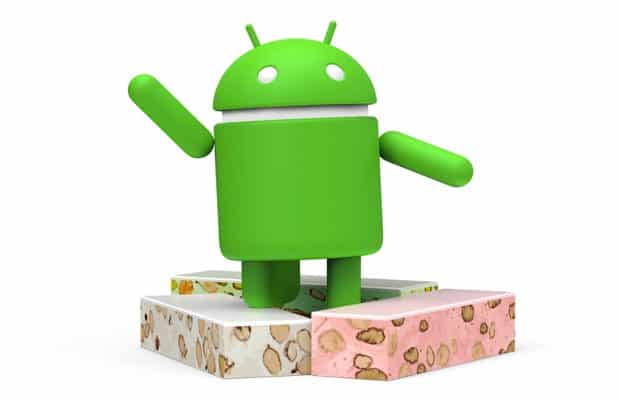 Android 7.0 Nougat has been making news ever since its first developer preview was out. This version is now in its final preview stage and is most likely to go public in a few months. Before the public rollout of this latest version, Google’s Android engineering team took to Reddit to give a clear heads up about what Nougat is going to bring to the platform.

Basing our judgment on this session, we think that Android 7.0 is set to bring a slew of cool features on board. The AMA entailed a list of answers to questions such as removal of Night Mode from the final preview, battery drain issues, and the changes done to Material Design.

On OEMs and their timeline for the Android Nougat update rollout, the team said:

“We can’t share who or how many, but we are working with OEMs in parallel with Developer Previews to get their devices updated as soon as possible.”

On the tenure of the Material Design:

Alan (support library technical lead): No, we’d re-grout the areas between the whitespace. I think it would be fine. But seriously, I think there’s plenty of room for Material to continue to grow and adapt. We’ve seen new widgets introduced, specs refined and changed. From a framework perspective, it’s been interesting to figure out how to evolve the spec without breaking the design of existing Material apps.

Chet Haase (UI toolkit team lead): One element about Material that might help its longevity is its reliance on the plain, white assets that can then be tinted according to theme colors that make sense for the app. This strikes me as a more future-proof approach than some bold, trendy look like, say, birch-wood-grained that is going to look bold and dated soon.

On their favourite features on Android Nougat:

Dianne Hackborn (Manager of the Android framework team): “Doze light in N, and the background restrictions coming in the future. Now that we have bitten the bullet with Doze in N to taking a firmer hand it what applications can do, there are a number of opportunities we have to improve the overall platform behavior.”

Chet Haase (Lead/Manager of the UI Toolkit team): “I love some of the usability features we’ve added in the last few releases, from fingerprint (turning on and unlocking my phone as I take it out of my pocket) to Quick Settings (fast access to things I commonly need to toggle) to the recent apps double-tap (takes you to the previous activity, like Alt-Tab for Android). Under the hood, I love the continuous work we’re doing on performance, always working on making things faster and smoother.”

Wale Ogunwale (Technical Lead Manager for ActivityManager & WindowManager): “Multi-Window obviously 😉 This a feature the community has been asking for a while now and I glad we finally made it happen!”

“The new Doze work in N is looking like it will be a big win for batteries everywhere — early data from testers looks good, and that gets me excited! I think the “Seamless Updates” feature will have a lot of fans too.” 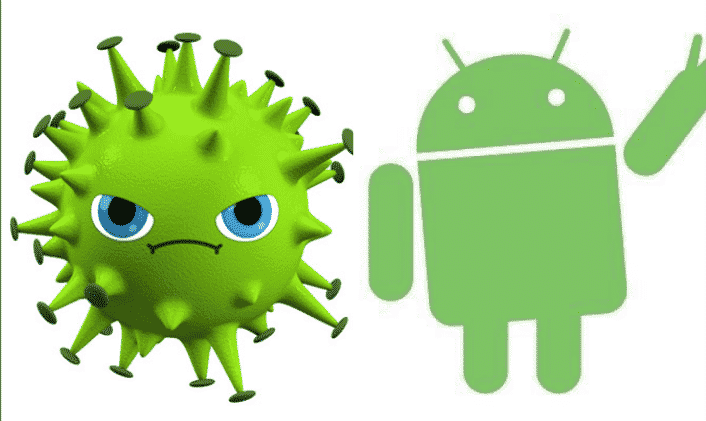 Other than the AMA on Reddit, another news about Android Nougat also created buzz. Apparently, Android 7.0 won’t run if the device is corrupt or the software is faulty. It is an enhanced security feature for those who root their devices. In simple terms, it means that if the device’s boot image or partition is contaminated, then Nougat will either stop loading or start the device in limited-use mode. This feature aims at protecting devices from malware.

In a clarification statement about the booting issues, Google said that Android Nougat won’t stop the device totally. It will minimise the effect of malware and will also allow the user to keep using the device. The security enhancement feature is to inform the user about the risk while keeping the device safe.