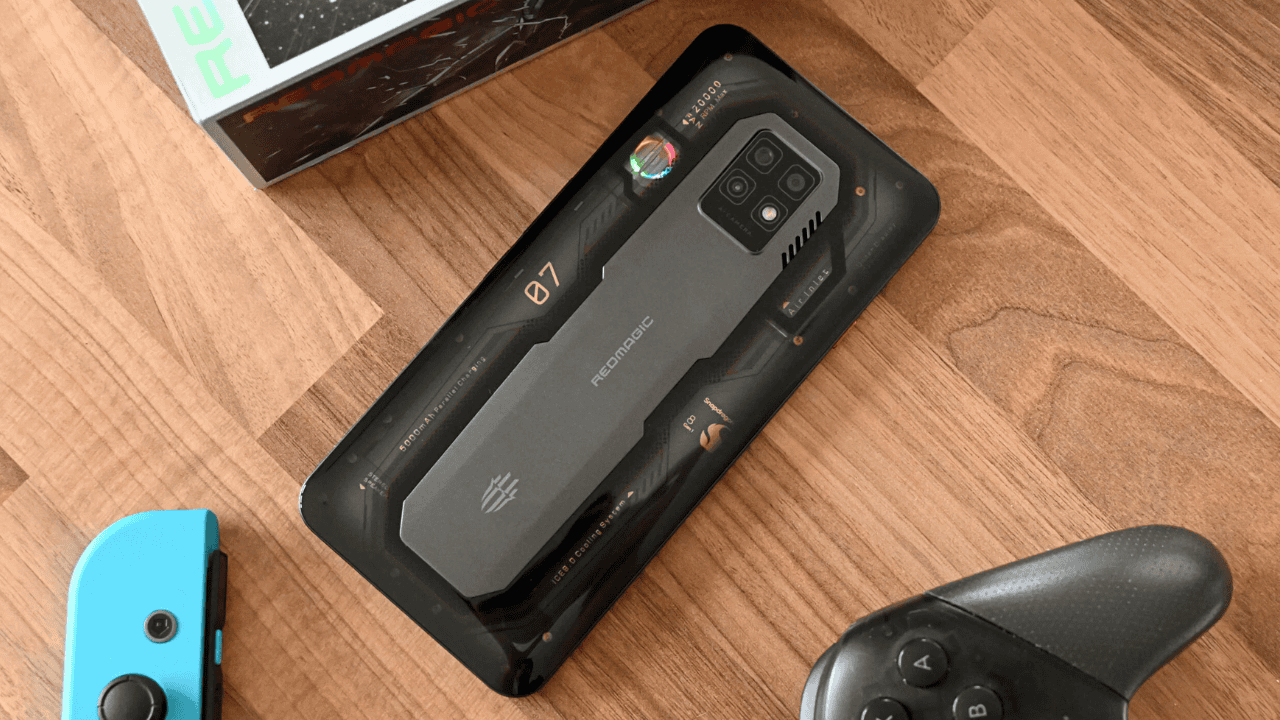 Both the 12/256GB and the 18/512GB versions of the nubia Red Magic 7S Pro will be available. To keep things running smoothly, a 10-layer cooling system has been implemented.

High-conducting gel and copper coils are used in the cooling system, along with graphene heat storage plates and a vapour chamber.In addition, a fan with RGB lights and ultra-thin shark fin blades is built-in (for the Mercury and Supernova colorways). 4dB quieter and 16 percent more airflow than the Red Magic 7 Pro, according to nubia. 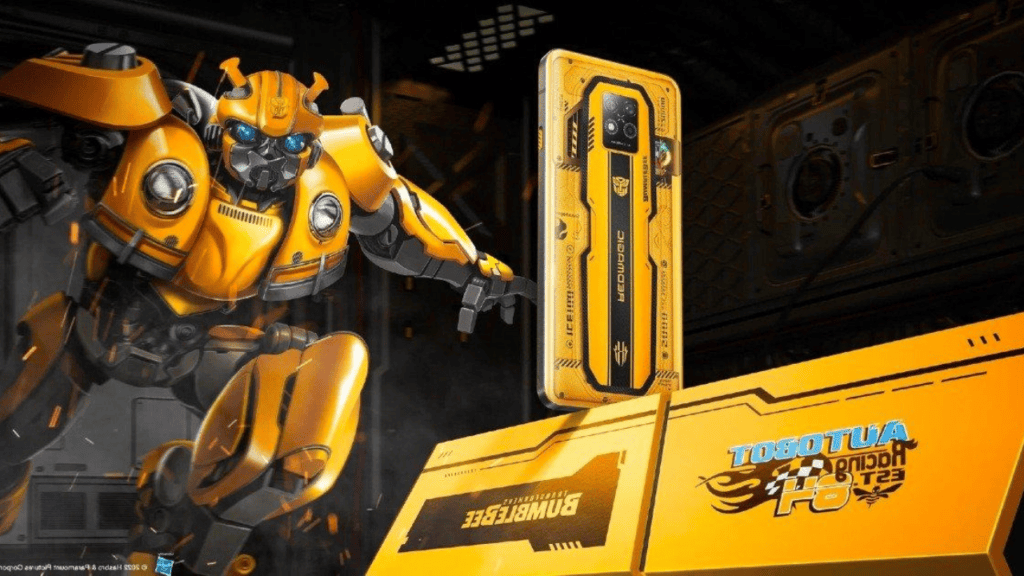 A 64MP main camera, an 8MP ultrawide camera, and a 2MP macro camera are on the other side.

Pre-orders for the nubia Red Magic 7S Pro begin on August 2 and the device will be delivered on August 9. At €779/£669/$729, the 12-256GB Obsidian model is available, while the 18/512GB Supernova and Mercury (the first silver-transparent edition) are priced higher.

Nubia Red Magic 7S (read non-Pro) with a faster 165Hz display and a regular selfie camera does not appear to be making an international debut at this time..

The Nubia Red Magic 7S Pro is the most recent iteration of this line, and it comes equipped with Qualcomm’s latest processor as well as a few other novelties.

The brand could have improved on some of the line’s long-standing rough edges, but even so, this isn’t a phone we’d suggest to the majority of the population. For hardcore mobile gamers who don’t want to look like a gaudy gamer, this is an excellent option.

Controls that are specifically designed for gaming

Refresh rate of 120Hz on the 6.8-inch FHD+ AMOLED display

The look of Nubia phones has traditionally been subtle, even in the world of mobile gaming, which is known for its over-the-top designs. While the Nubia Red Magic 7S Pro is large and blocky, and you can bet there’s RGB lighting, the ROG Phone 6 is a lot more eye-catching.

Sadly, this year’s Nubia Red Magic 6S Pro looks a lot like last year’s model in terms of its size. No need to check your pocket to make sure you haven’t dropped your phone with its large size and heavy weight, measuring 166.3 x 77.1 x 10mm. 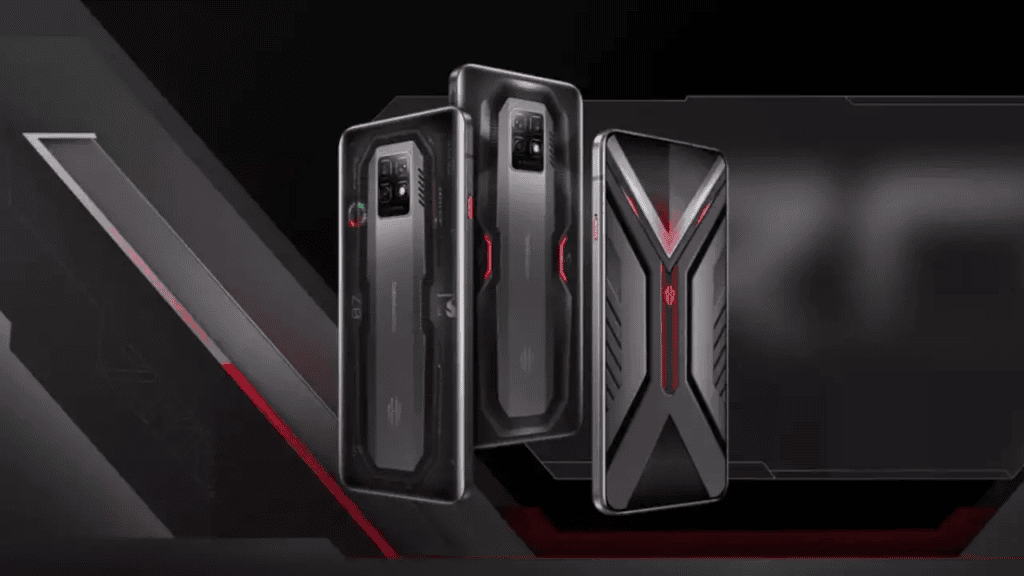 Gaming phones aren’t known for their camera quality. This is one of the first specifications to be sacrificed in the name of increased performance.

Red Magic 7S Pro’s camera system is nearly identical to that of the Red Magic 7 Pro and even last year’s Red Magic gaming smartphones. Both cameras use the same 1/1.97″ 64MP wide and 1/4.0″ 8MP ultrawide sensors, with an f/1.8 aperture, to capture images.

A 2MP macro sensor backs up the main cameras, which have no telephoto capabilities. “Mid-range” is all you can hear.

The camera’s performance is comparable to that of previous Red Magic models. In good lighting, detail and exposure are acceptable, but in low light, the results degrade significantly. If you don’t want to spend a lot of money on an OIS-equipped camera, the Night mode isn’t the worst I’ve seen, but the results are clearly lower-middle-class, lacking the sharpness associated with a lack of OIS and standard algorithms.

The Red Magic 7S Pro’s main selling point is its ability to perform well under pressure. The Snapdragon 8 Plus Gen 1 upgrade is largely responsible for the Red Magic 7 Pro’s existence as a follow-up device to an already impressive device.

It’s a phone that dominates benchmarks thanks to its massive amounts of RAM, which can range from 12GB to an incredible 18GB. With a single-core Geekbench 5 score of 1314 and a multi-core score of 4124, it’s right up there with the ROG Phone 6 for performance. This is the only area where it lags behind the iPhone 13 series.

The results from the GPU tests are also impressive. For some of our 3D Mark benchmarks, the Red Magic 7S Pro maxed out on the Slingshot Extreme and Wild Life tests, like the similarly equipped ROG Phone 6.

Wild Life Extreme, a high-end graphics performance test, was one of the tests it returned a score for. In this test, it achieved a score of 2832, the same as the ROG Phone 6. As a comparison, the Samsung Galaxy S22 Plus received a score of 19.26. For comparison, an unnamed non-gaming phone with the Snapdragon 8 Plus Gen 1 chip scored 2804, compared to the iPhone 13 Pro’s 2944. 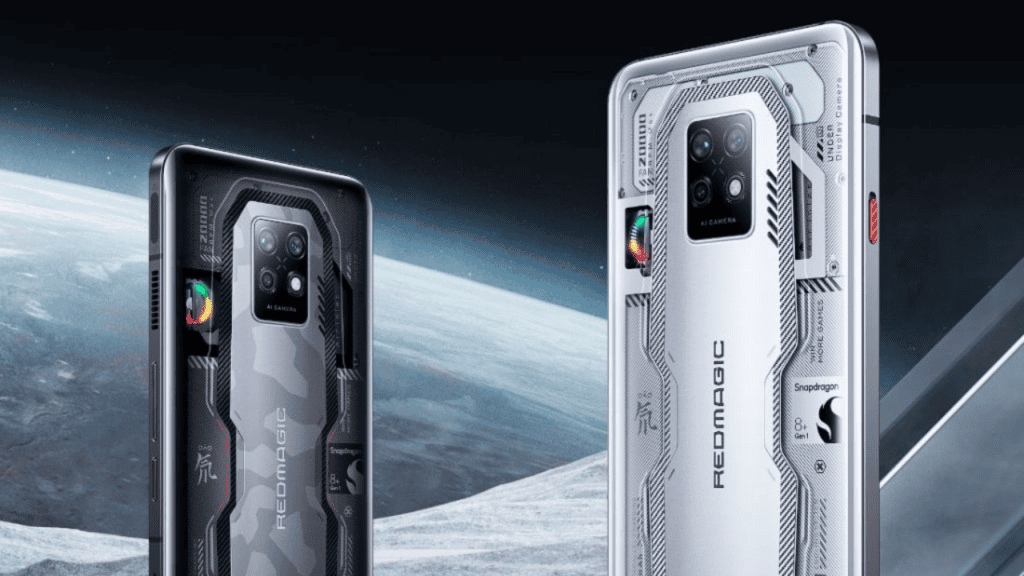 Chinese smartphone manufacturer Nubia Technology is based in Shenzhen, Guangdong, and is known for its high-quality devices. Suning Holdings Group and Suning Commerce Group invested a significant amount of money into ZTE’s wholly-owned subsidiary in 2015 and 2016, respectively, making it an independent company.

Due to the new hardware, the Red Magic 7 series, which will be available in the near future, will be capable of supporting 5G. The 6.8-inch AMOLED screen on the new Nubia gaming phone has a resolution of 1080×2400 pixels, which is equivalent to Full HD+. The screen has a pixel density of 387 PPI and bezels.

Q3: What is the world’s fastest smartphone?

RedMagic 7 Pro is the latest version of the series and it is the world’s fastest gaming phone..

The Snapdragon 8 Gen 1 SoC is expected to be found in the Nubia Red Magic 7. The Chinese tech company Nubia will officially launch its new smartphone, the Red Magic 7, in China next month.

Q5: Who is the owner of Red Magic?

ZTE subsidiary Nubia’s RedMagic gaming brand has collaborated with Chinese tech and gaming giant Tencent to release a new smartphone. It is now possible to pre-order the RedMagic 6 and 6 Pro in China, with a global launch scheduled for later this month.