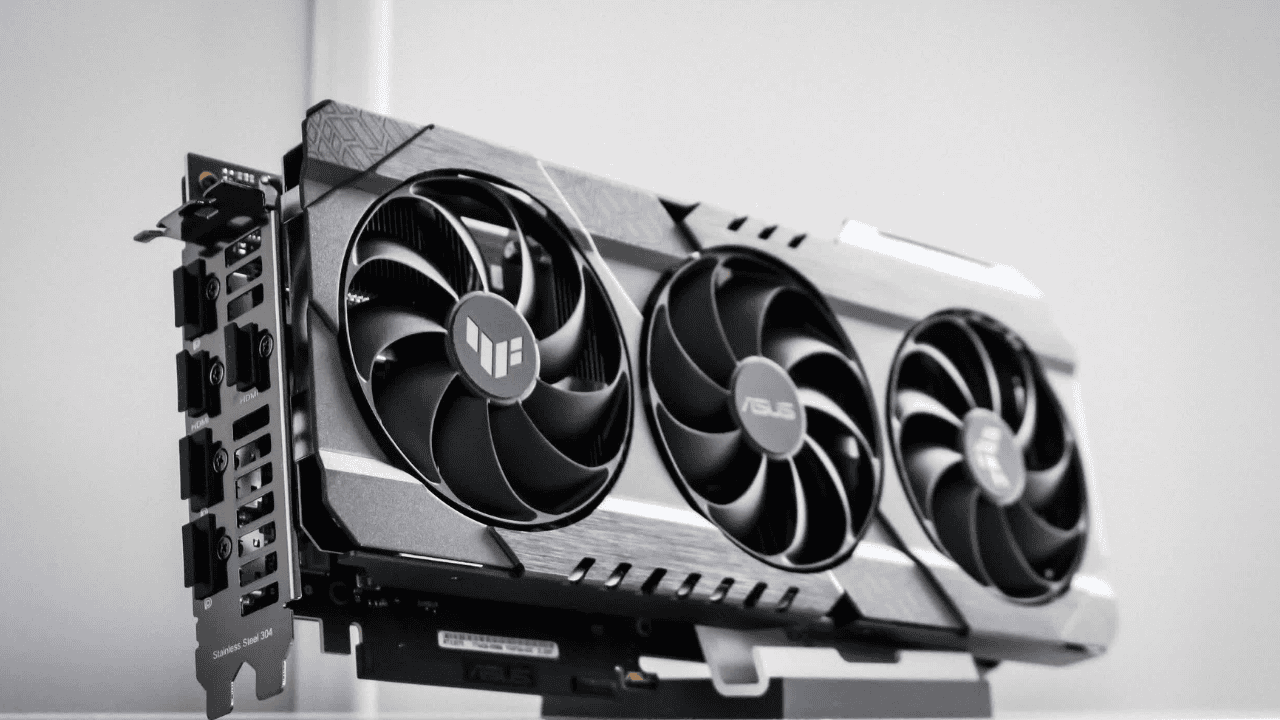 A well-known Twitter leaker has updated the specifications for the Nvidia GeForce RTX 4090. According to Kopite7kimi, Nvidia’s next-generation Ada Lovelace architectural flagship will include 126 Streaming Multiprocessors (SMs). The value is significantly lower than the previously reported and widely anticipated figure of around 140 SMs. Please take this information with a grain of salt, as with all leaks.

Kopite7kimi felt secure enough after giving the preceding piece of information to present a comprehensive set of specs expected for the RTX 4090.

We’ve tabulated all of the newest claimed specs in the table below to get a clearer perspective on the initial launch range, which many expect to be the trio of GeForce RTX 4090, 4080, and 4070. Remember that none of these figures has been confirmed by Nvidia or other sources. 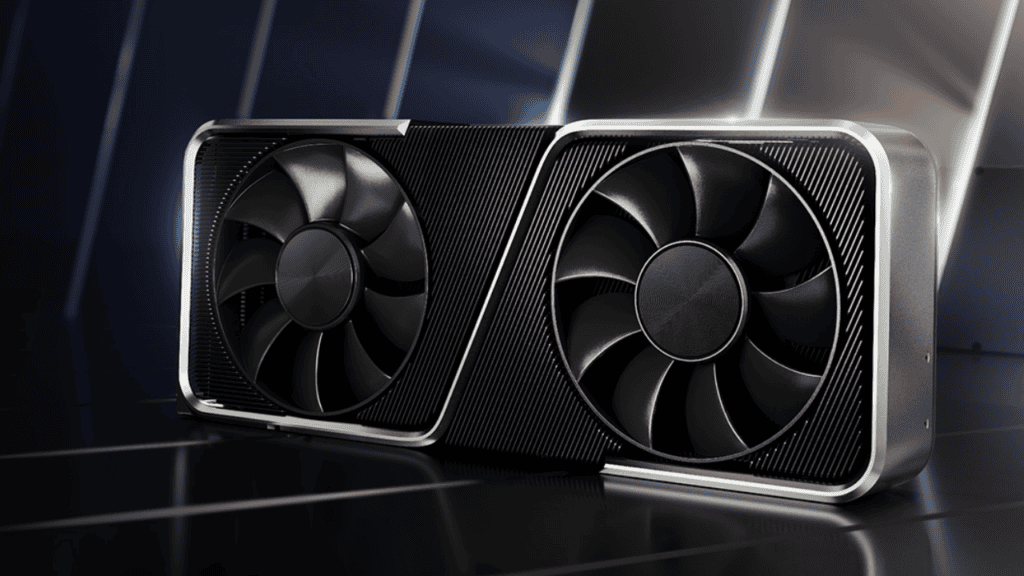 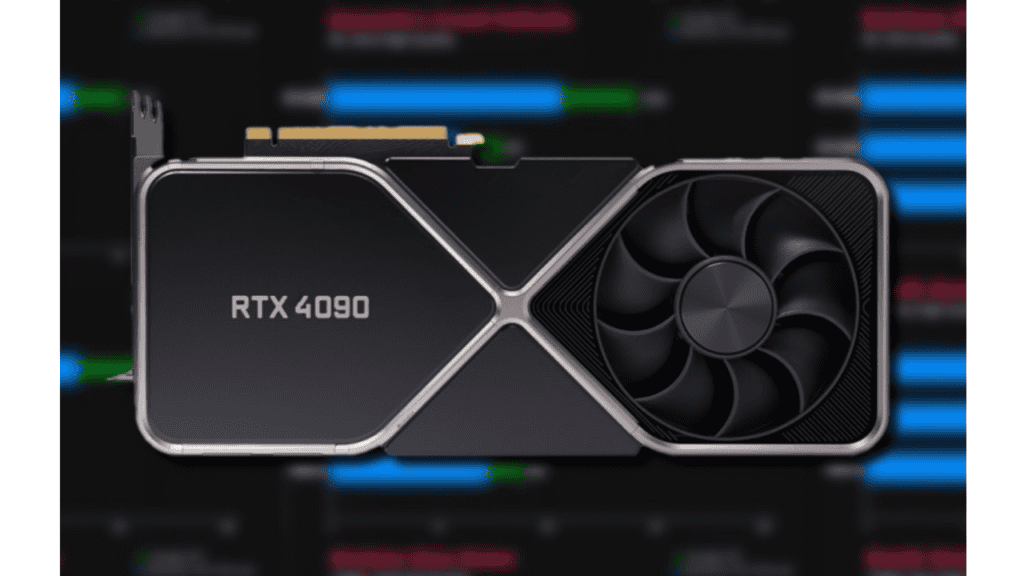 Despite the lower wattage and fewer SMs / CUDA cores, Kopite7kimi anticipates the Ada Lovelace architecture GeForce RTX 4090 to deliver twice the 3D acceleration performance of its predecessor. If this is accurate, it would be an extremely enticing generation to generation performance improvement.

Also, with the reduction in the claimed number of SMs for the RTX 4090, it’s encouraging to see the power needs to be reduced to 450W. Previous rumours claimed that the power usage may reach 600W. Start the clock, the RTX 40 is set to launch in “mid-July.”

We reported over the weekend on Kopite7kimi’s information that the GeForce RTX 40 series will arrive earlier in 2022 than expected. Nvidia’s next-generation consumer graphics cards will be released in early Q3, according to a tech Twitter leaker. The launch window has now been narrowed down to “mid-July,” according to Kopite7kimi.

Due to the lack of a major PC gaming or technology event in mid-July, it appears like Nvidia will have to organise its own special launch event. However, aficionados are less concerned with the scale, location, or other event elements than with the quality of the products, their ability to ship fast, and their affordability.

According to Kopite7kimi, we are presently travelling through mid-May, which means the introduction of the GeForce RTX 40 series is only two months away. There are still many unanswered issues concerning the nature of the launch, the initial launch lineup, and the full specifications.

Pricing and availability Some of these questions may be definitively answered during Computex next week if we’re lucky. For the time being, all we can do is wait and watch. Nvidia hasn’t released an official price for the RTX 4090 yet, but that hasn’t stopped speculation.

While any RTX 4000 MSRP should be taken with a grain of salt, YouTuber Graphically Challenged estimates the 4090 will cost $1,899 USD. For comparison, the current-gen RTX 3090 costs $1,499.00 USD, implying that your next flagship graphics card will cost more.

It’s worth noting that the Asus, Gigabyte, and EVGA RTX 4090 models will almost certainly be more expensive, especially if current board partner pricing patterns continue. Third-party RTX 3090 cards are now priced at over $2,000 USD, although there is an indication that GPUs are finally becoming more affordable, so possibly next-gen RTX models will be more affordable.

While any RTX 4000 MSRP should be taken with a grain of salt. Also, YouTuber Graphically Challenged estimates the 4090 will cost $1,899 USD. For comparison, the current-gen RTX 3090 costs $1,499.00 USD, implying that your next flagship graphics card will cost more.

According to sources close to Moore’s Law Is Dead (MLID), RTX 4090 cards produced with the entire AD102 GPU die will enhance fps in standard rasterization videogames by 80-110 per cent over the RTX 3090.

The Nvidia GeForce RTX 4090 graphics card may deliver twice the performance of its predecessor, according to recent rumours.

According to rumours, the Nvidia RTX 4090 will be the most powerful graphics card in the forthcoming Nvidia 40-Series generation. The new generation of Nvidia GPUs will be based on the Ada Lovelace architecture, which will be developed on a 5nm node, which is an improvement over the previous 30-Series generation’s 8nm node.

How to Get Crypto Dividends?