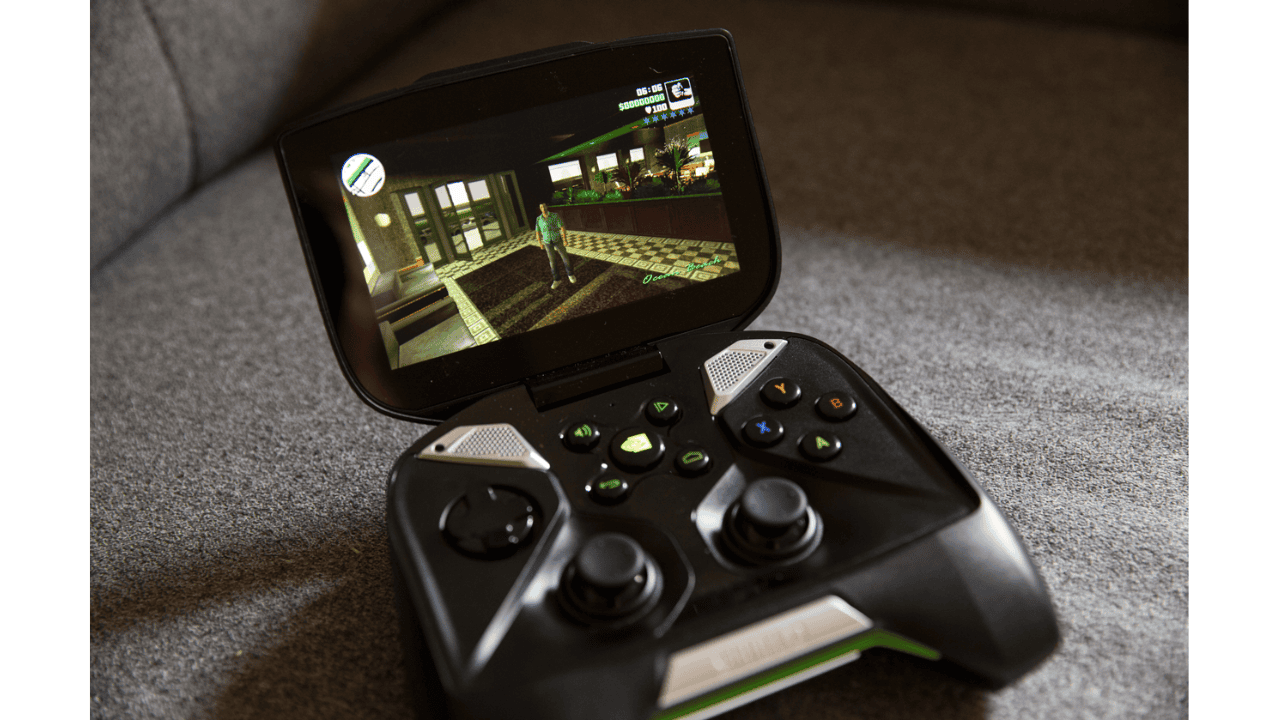 Nvidia shield portable. A handheld game system made by Nvidia, the Nvidia Shield Portable (NSP or NSP) was released on July 31, 2013. Android Lollipop 5.1 powers Shield Portable, which has a 130mm (5-inch) flip-out touchscreen with a resolution of 1280×720 pixels.

The controller is shaped like an Xbox 360 controller and has analogue joysticks, a D-pad, and additional buttons like a DualShock controller. First time Nvidia’s Tegra 4 CPU is used. Originally referred to as the Shield or Nvidia Shield, it has subsequently been renamed the Shield Portable. Nvidia has yet to make an official announcement on the product’s demise, but speculation is rife. 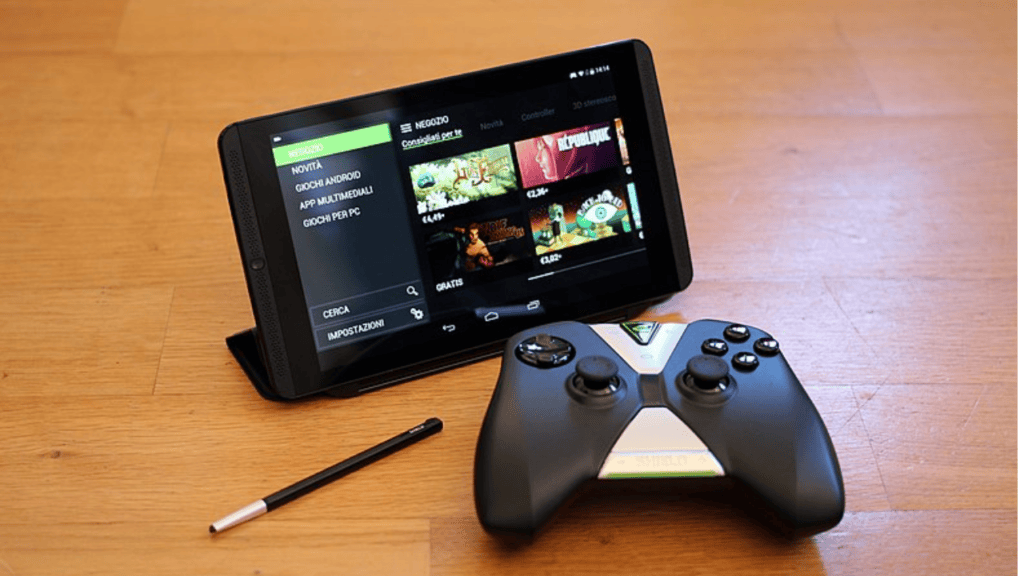 Shield Portable can stream games from a desktop PC with a GeForce GTX 650 or higher video card via Nvidia’s GameStream software (formerly known as GeForce PC Streaming). For games that don’t natively support on-screen control buttons, Shield Portable’s Android 4.4.2 update includes Console Mode, which allows the device to be connected to a TV at either 720p, 1080p or 4K resolution (either via a wireless connection or MicroHDMI) and controlled with a Bluetooth controller. Like most Android-based devices, Shield Portable has access to the Google Play store as well as Nvidia’s own TegraZone market and GeForce NOW game streaming service.

Critics have had a love/hate relationship with the Nvidia Shield Portable. Most critics commended the device’s performance, but questioned its high price and lack of worthwhile games. Shield Portable received a 6.8/10 from IGN’s Scott Lowe because to the “impractical cost and a scarcity of intriguing games.” Lowe wrote. When it comes to portable gaming, Engadget observed that this system was “very impressive PC gaming,” but that its high price point made it difficult to sell to consumers, especially when compared to other handhelds. 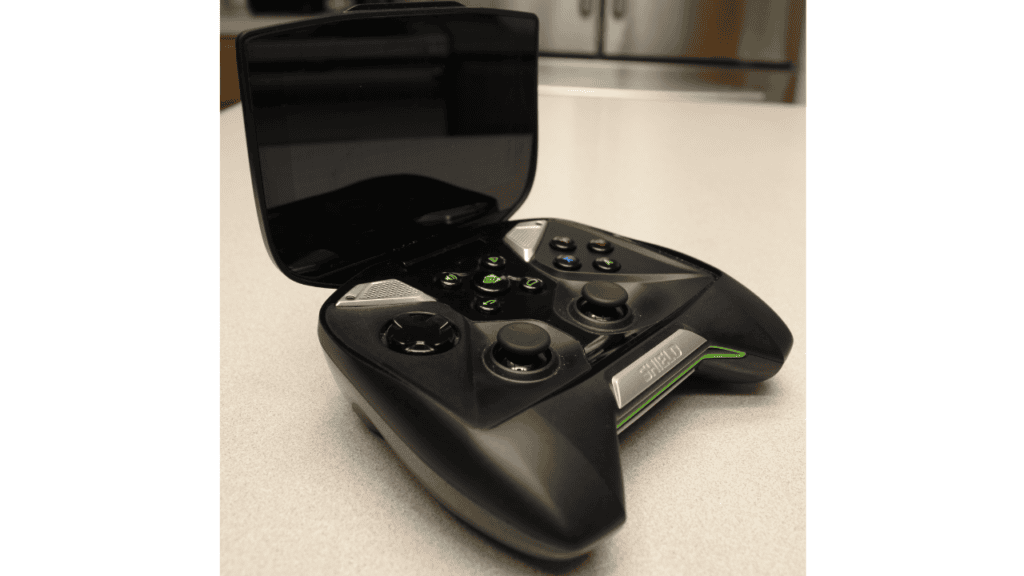 According to CNET’s Eric Franklin,

“The Nvidia Shield is an extraordinarily well-built device, with performance that pretty well obliterates any mobile product before it; however like most new console releases, there is currently a shortage of available titles worth your time.” The first-generation Shield Portable is a gloriously niche, luxury product – the most powerful Android system on the market by a clear stretch and possessing a unique link to PC gaming that’s seriously impressive in beta form, and can only get better, according to Eurogamer’s comprehensive review of the device. 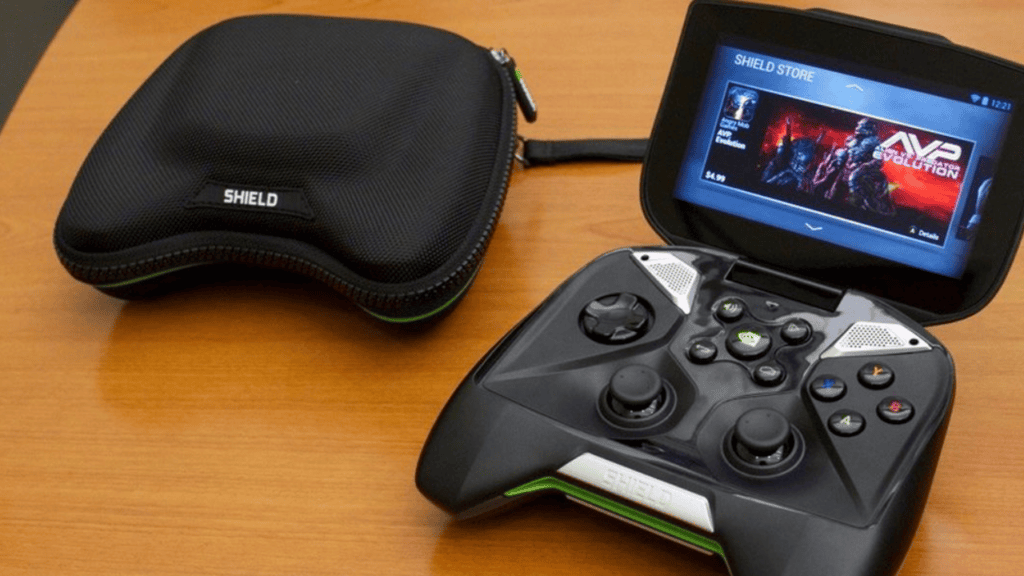 Q1: What can you do with the portable Nvidia Shield?

Shield Portable can stream games from a desktop PC with a GeForce GTX 650 or higher video card via Nvidia’s GameStream software (formerly known as GeForce PC Streaming). Android 4.4 is the current version.

Q2: Is the Nvidia Shield a good investment?

In spite of its high price, the Nvidia Shield TV Pro is an excellent value for the price. As an Android-powered gadget, it has a wide choice of apps to choose from. Making it more powerful than typical streaming sticks.

Q3: Is Nvidia Shield a console?

Other gaming consoles, such as the Xbox One and PlayStation 4. Don’t have much in common with the upcoming Nvidia Shield TV as a dedicated gaming computer. It lacks the CPU power to compete and is unable to run several recent releases natively.

Bluetooth is available on the Nvidia Shield Portable. With dual USB 3.0 ports on the rear and Bluetooth built in. The Shield Android TV may be customised in a variety of ways.

Q5: How do I broadcast to that device?

Q6: Is there an alternative to Nvidia Shield?

Google Chromecast, Kodi boxes, Amazon Fire TV, and the Raspberry Pi are some of the most cost-effective, yet high-quality, alternatives to Nvidia Shield on the market today.