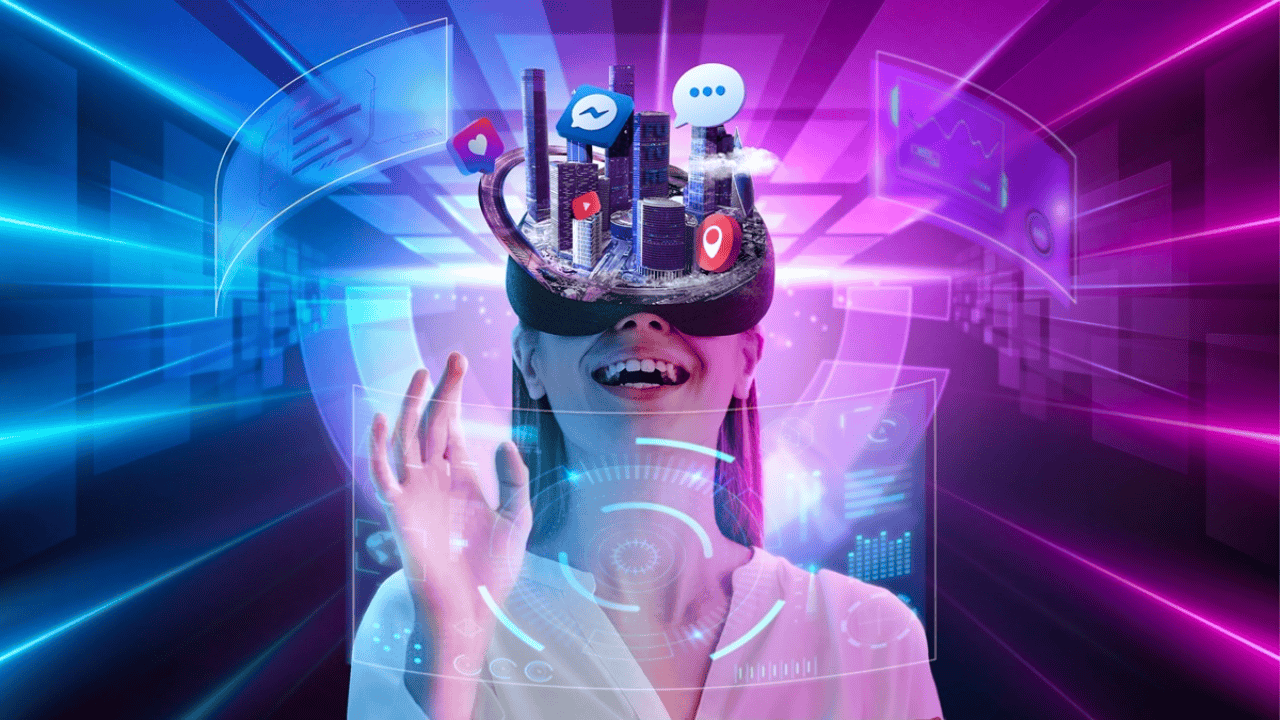 Nvidia ups it’s metaverse bet. Nvidia’s latest developer tools are an increase in its metaverse wager. Nvidia (NASDAQ:NVDA), a hardware manufacturer, is increasing its efforts to establish a foothold in the Metaverse. The company unveiled its latest suite of developer tools on Tuesday, which includes advanced artificial intelligence features, simulations, and other creative assets specifically designed for use in metaverse settings. 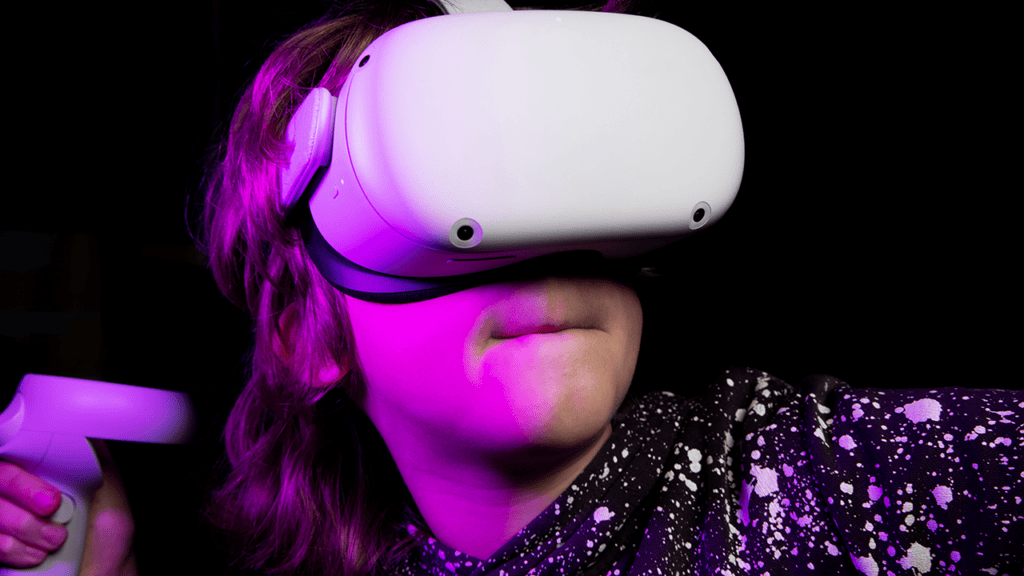 The new features will be available to those who use the Omniverse Kit alongside other apps like Nucleus, Audio2Face, and Machinima. One of the primary functions of the tools, according to Nvidia, will be to facilitate the construction of “accurate digital twins and realistic avatars.”

Developers and users alike are debating whether or not the quality of their experiences in the metaverse is more important than the quantity of them. The first-ever Metaverse Fashion Week, held in the spring, was a prime example of this trend. People’s experiences with the event’s digital environments, clothing, and avatars, in particular, were criticised for being of low quality.

The Omniverse Avatar Cloud Engine is part of the new Nvidia toolkit (ACE). The creators of ACE assert that it will enhance the construction of “virtual assistants and digital humans.” 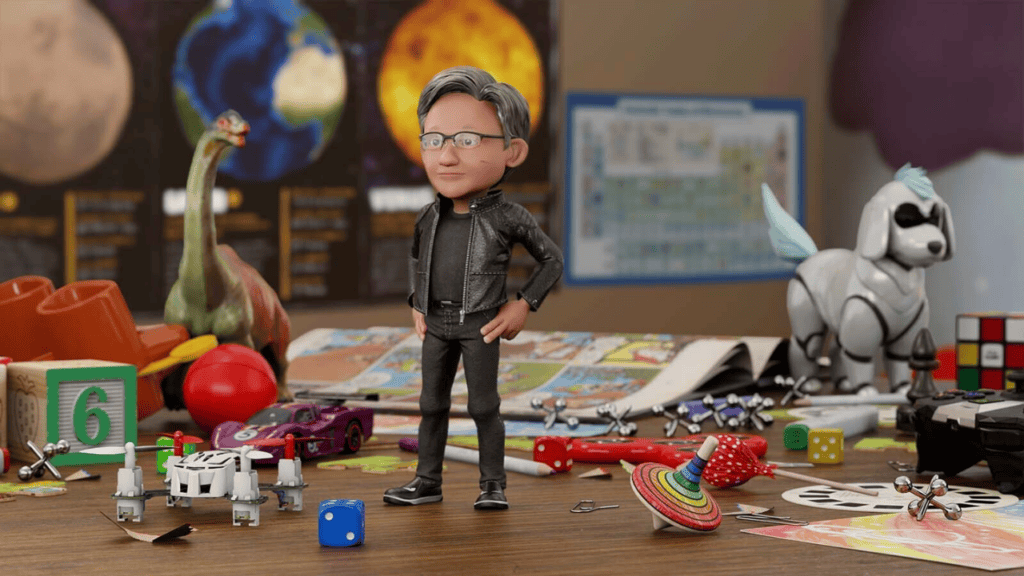 In this new version of the Audio2Face app, digital identity is a central focus. According to Nvidia’s official statement, users can now influence digital avatars’ emotions over time, and this includes full-face animation. There’s no doubt that participation in the Metaverse will increase. It is expected that the metaverse’s share of the market will grow to more than $50 billion in the next four years. In addition, the digital world is constantly spawning novel experiences, including new events, workplaces, and even university courses.

In light of this, an increasing number of people will try to replicate their identities online. It is essential that technology be developed to facilitate widespread use of metaverses.

Nvidia PhysX, a “advanced real-time engine for simulating realistic physics,” is also part of the update. This paves the way for developers to implement physics-based responses to metaverse interactions.

NVIDIA’s artificial intelligence technology has been crucial in developing online communities. To a greater extent than ever before, as it releases new applications for programmers to use in improving the metaverse. 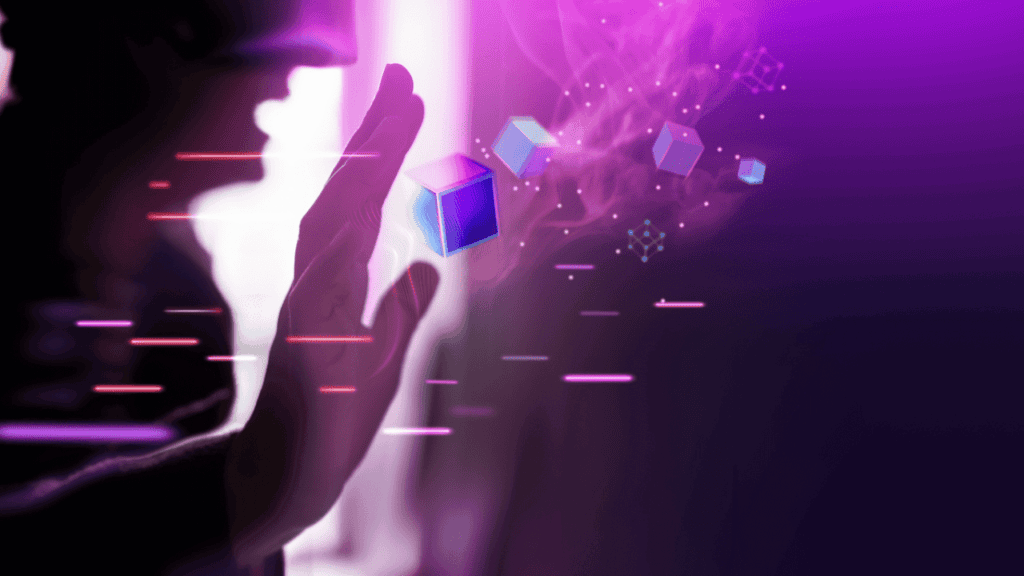 Q1: What is NVIDIA Omniverse?

NVIDIA has just released a free version of its Omniverse software. As long as you have a GeForce RTX or NVIDIA RTX graphics card, you can use it. Almost one hundred thousand creators have downloaded Omniverse since its open beta launch a year ago.

Q3: Who are the NVIDIA Omniverse users?

Q4: What is the price of NVIDIA Omniverse?

Everybody can benefit from the availability of NVIDIA Omniverse, as it is available for no cost to private users. For a team of 2 Creators, 10 Reviewers, and 4 Nucleus, NVIDIA Omniverse Enterprise begins at $9,000.

Q5: How do I go about purchasing Omniverse?

Only commercial Omnis purchased from an official distributor will be able to access Omniverse and its games. Business owners who have not yet received Omniverse should get in touch with the retailer from whom they originally ordered the system.