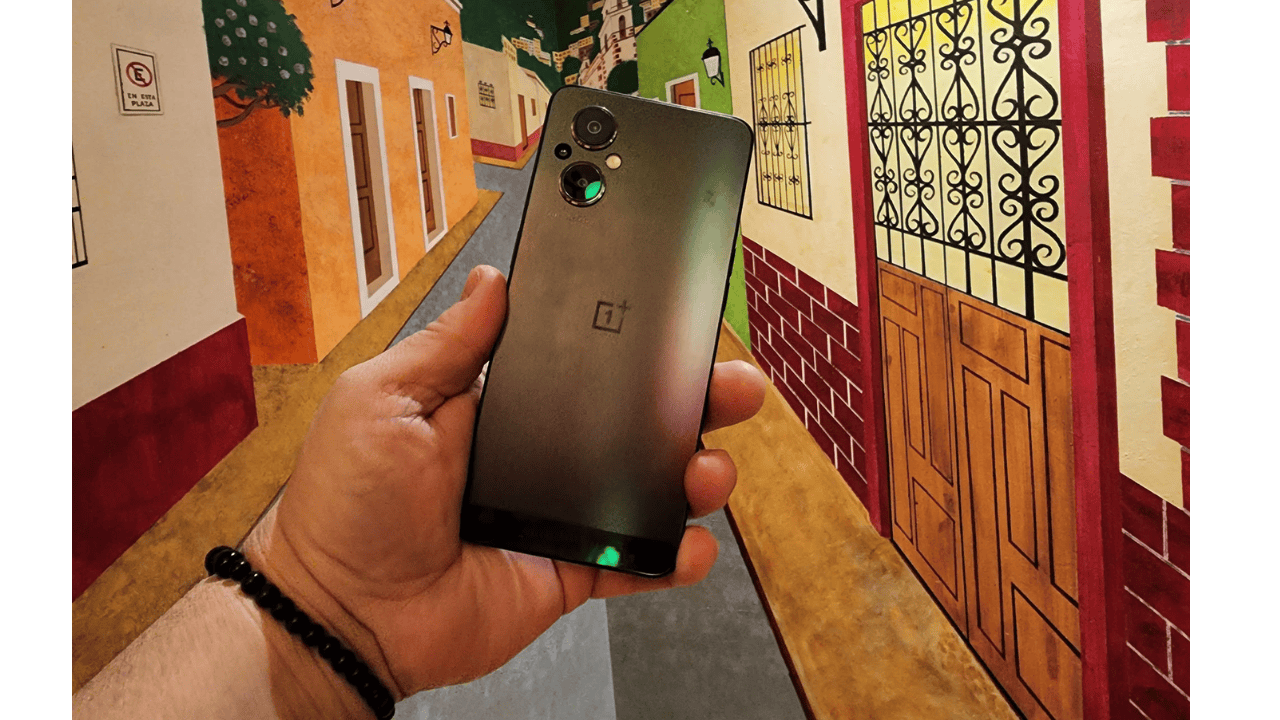 One plus Nord n20. It’s a joke to compare the mid-range smartphone market in the US to the rest of the globe, because companies like Xiaomi, Redmi, and Poco are missing. In this arid landscape, OnePlus is generating a lot of money with the Nord N line of smartphones.

T-Mobile had exclusive rights to the Nord N20 5G since it launched in April. It’s now possible to buy an unlocked OnePlus Nord N20 5G via OnePlus or Best Buy. Amazon is expected to join the festivities later tonight. 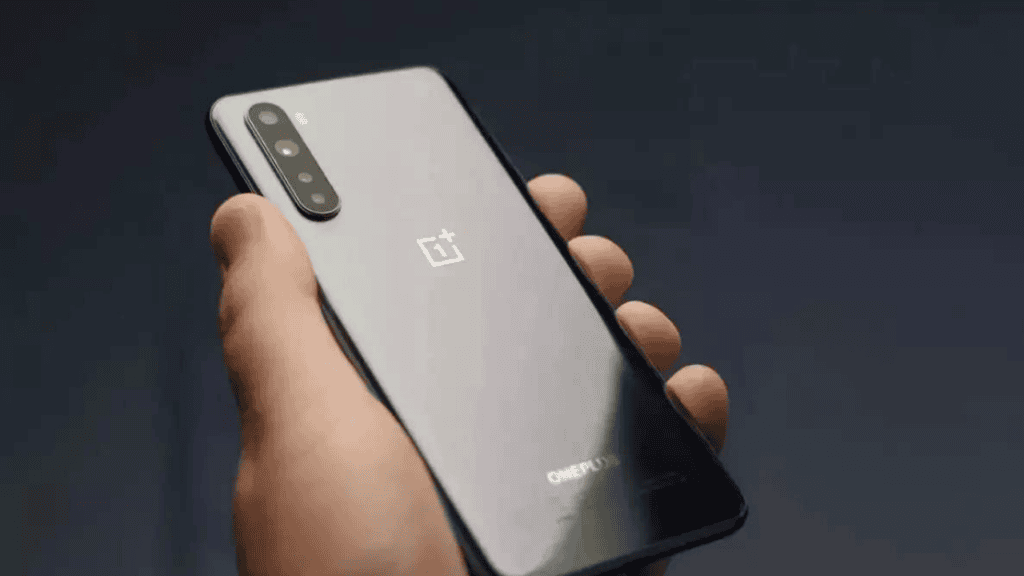 But you’ll have to pay up front. The N20, on the other hand, does not operate on Verizon and only works on AT&T. You’ll be able to use 5G on T-Mobile and any MVNOs that use its network.

If you can get past the fact that it runs Android 11, which is plain ludicrous in 2022, it’s a good buy in the US (but much less so elsewhere). 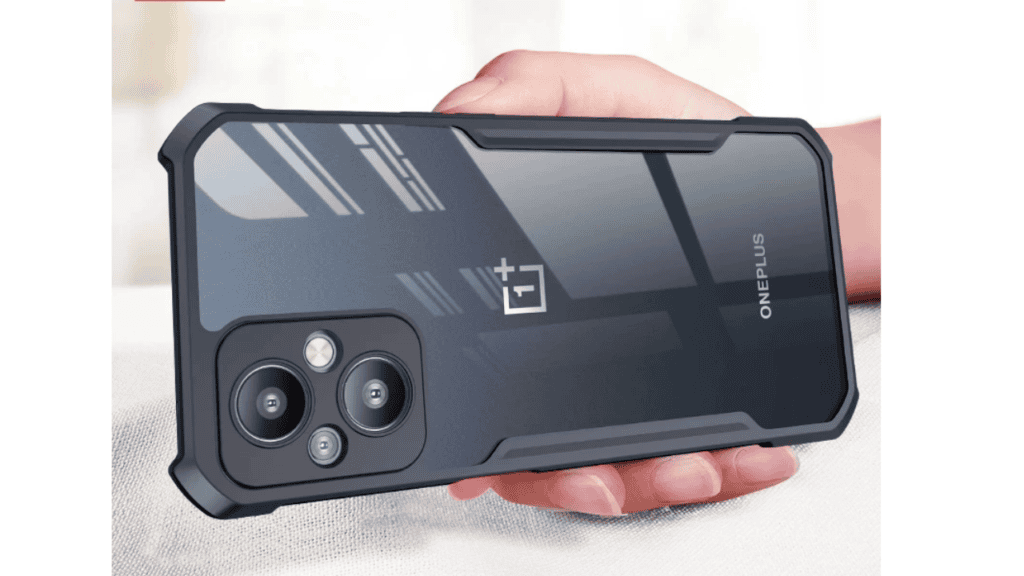 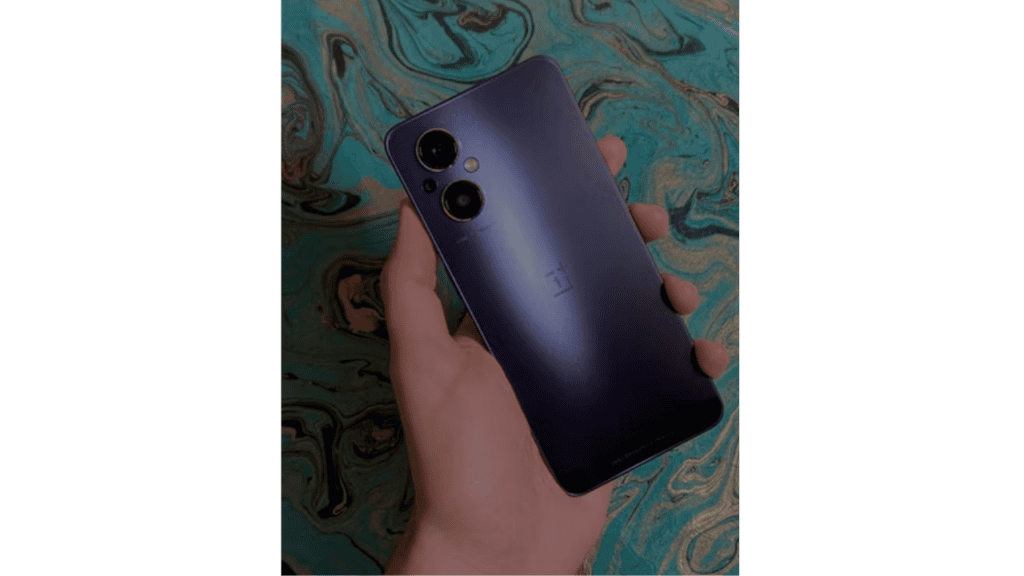 Q1: Has manufacture of the OnePlus Nord come to a halt?

OnePlus, a well-known smartphone manufacturer, is ceasing production of one of its models in India (OnePlus Nord 5G Production Stopped In India). The OnePlus Nord, a low-cost 5G smartphone, will no longer be available in India.

Q2: When was the Nord N20 first released?

It’s been confirmed that starting on April 28th, the OnePlus Nord N20 5G will be available for $282 on T-Mobile. Among the many features of the Nord N20 5G include a 6.43-inch AMOLED FHD 60Hz display, a fingerprint scanner integrated into the phone’s display, a Snapdragon 695 CPU, 6GB of RAM, and storage options that range from 128GB to 512GB.

Q3: When is the OnePlus Nord 2 expected?

OnePlus Nord will be released in August of 2020.

Q4. How is the Nord so affordable?

OnePlus also made the decision to employ cheaper materials in order to cut the price. While the OnePlus 9 has a glass back, the Nord CE’s has a plastic back and a plastic frame. Also lacking is an IP rating for water and dust protection.

Q5: Does the One plus Nord n20 have a water resistance rating?

Another thing to keep in mind with the Nord N20 is that it is completely devoid of any sort of waterproofing. Despite the fact that some OnePlus 10 Pro variants lack an official IP rating, the SIM tray is visibly watertight. The Nord N20 5G is devoid of any such gaskets.

Q6: Is there any IP68 certification for the Nord 2?

There is no IP certification for One plus Nord n20. In most cases, phones can withstand minor water damage. It is important to remember water’s flexibility and ability to infiltrate through even the tiniest of cracks. Water damage is also not covered under warranty, regardless of whether the phone has an IP rating.

Q7: What are the shortcomings of the OnePlus Nord?

While the OnePlus Nord is a fantastic smartphone in general, not everyone will enjoy it. Despite this, the phone doesn’t include a microSD card port or wireless charging, which is to be expected given its low pricing. And while the primary camera is excellent, the secondary cameras might use some work