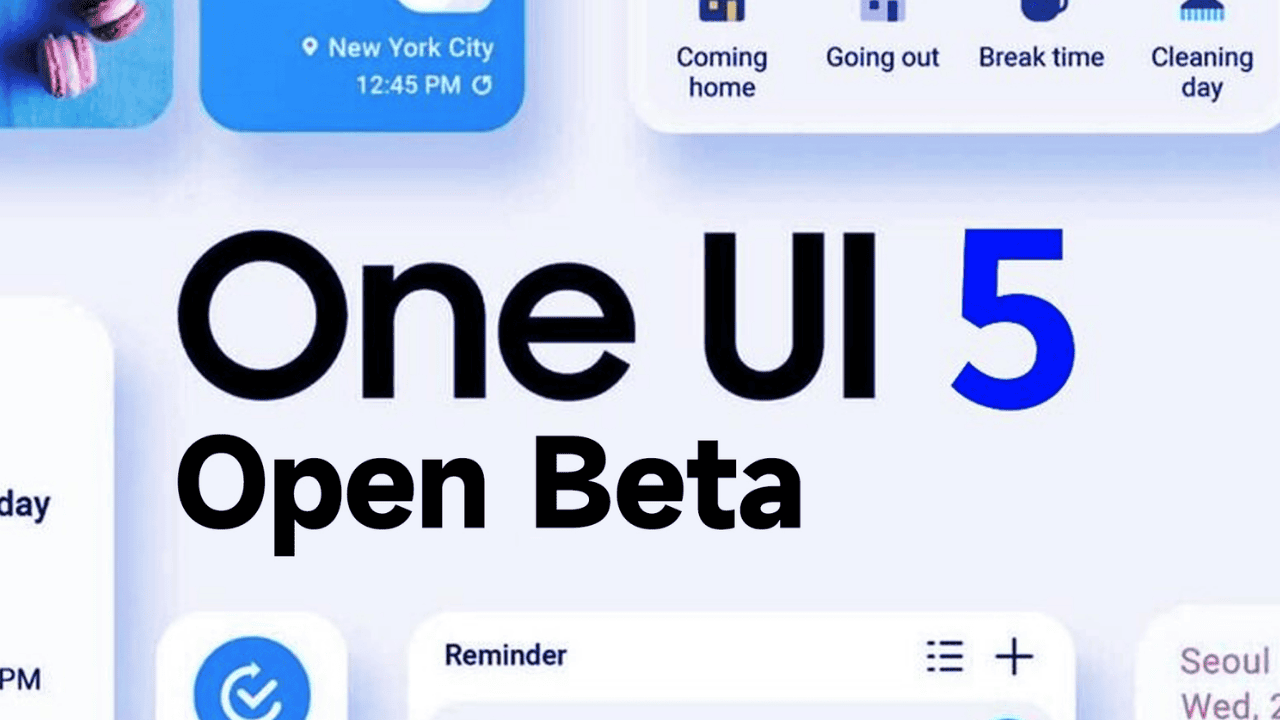 One UI 5 Beta Internal One UI 5.0 beta for the Galaxy S22 already underway

The One UI 5.0 beta is eagerly anticipated by Samsung lovers. For the first time, they’d be able to experience Android 13 on a Galaxy device. As expected, the Galaxy S22 series will be among the first devices to receive the beta version of the new operating system.Although the beta programme will begin later this month, many people currently have access to the beta version. It’s not a stretch to say that all of them work for Samsung. It’s less than three weeks till the One UI 5.0 beta goes live! 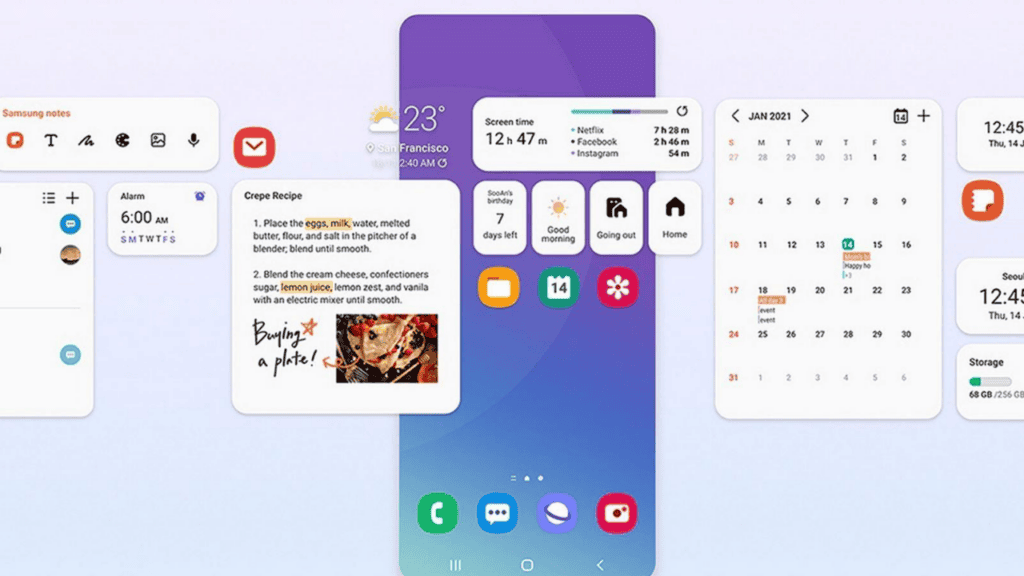 According to our sources:

Samsung has made the One UI 5.0 beta available to its own staff. The personnel who are directly involved in the development of Samsung products are the best people to provide comments on software.

The One UI 5.0 beta will be launched in the third week of July, as previously announced. A public release date of October 2022 has been set by Samsung. Only a small number of nations will have access to the beta firmware, as is customary.

Android 13 developer preview builds have already been provided by Google, giving us a solid sense of what to anticipate from the upcoming significant update. Google’s Material You colour schemes have been expanded, as well as the addition of a new media player and output selector.

One UI 5.0 is expected to deliver a few new features and enhancements. Since this is a substantial update, we can anticipate the addition of additional features as well. However, there isn’t a lot of information out there concerning these features at the moment.

The beta launch was less than three weeks ago, so we should find out more about it soon enough.

Registration for the Samsung One UI 5 Beta is now open: 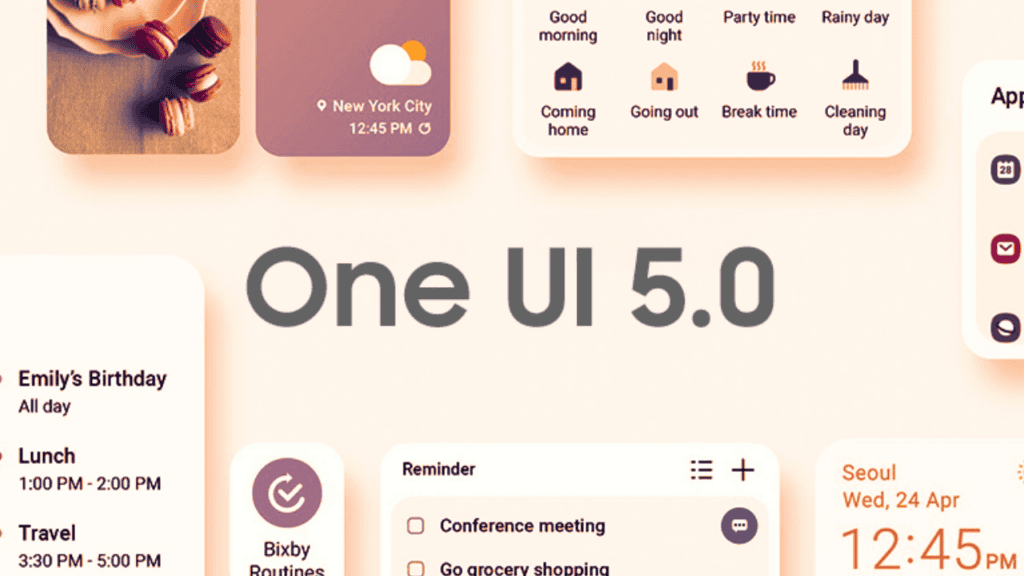 The One UI 5 Beta programme is likely to be launched in July or August this year. The One UI 5.0 Beta firmware for the Galaxy S22 series smartphones is apparently being developed by Samsung, and you can read more about it here. All of the Android 13 operating system’s capabilities that may be part of Samsung’s One UI 5.0 software system will be covered on May 30. Additionally, it comes with a more robust security and privacy dashboard as well as improved dynamic themes.

One UI 5.0 beta is expected next month, with a release date of October. With Android 13 due out later this year, Samsung’s One UI skin will get an upgrade to version 5.0. An anonymous insider has revealed that Samsung will begin testing its Android 13/One UI 5.0 beta around the third week of July, according to SamMobile. 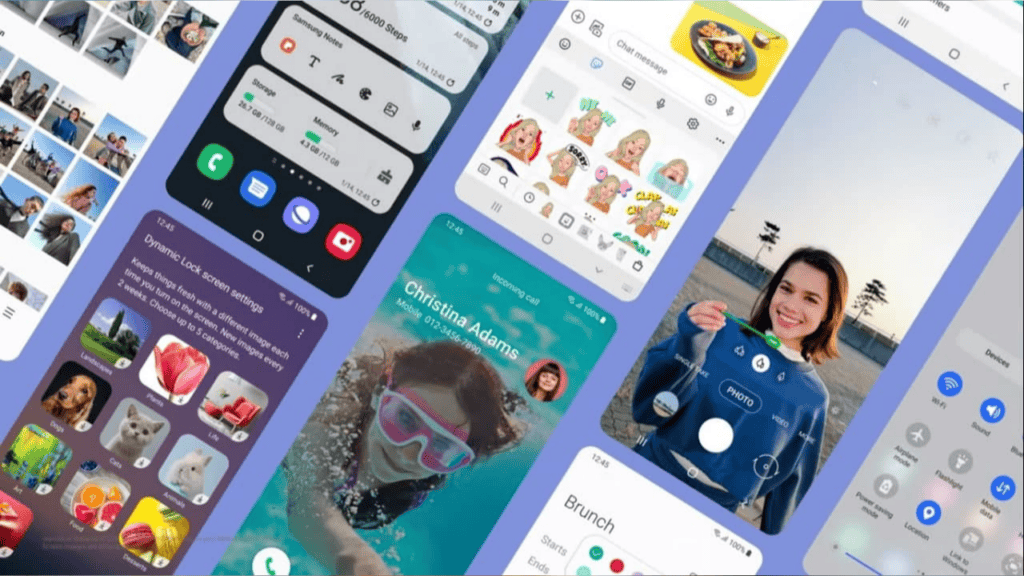 Q2: Is there a newer UI available?

The latest version of One UI is based on Android 12. On November 16, 2021, it was included to the Galaxy S21 Series. Customization, privacy, and access to Samsung’s ecosystem are the main focuses of One UI 4. The Samsung Galaxy S22 series was the first to receive a small update to One UI 4 called One UI 4.1.

Q3: It is possible to upgrade one’s UI?

The One UI 4.0 Beta update for Samsung’s older Galaxy S20, S20 Plus, and S20 Ultra devices has apparently begun being rolled out. Users of the Galaxy S20 series in the United States are already receiving the new software update.

Q4: Do you prefer Android over Apple’s iPhone?

Both Apple and Google’s app shops are excellent. You can put important apps on the home screen and hide less useful ones in the app drawer with Android. In addition to this, Android’s widgets are far superior to Apple’s.

Q5: What’s the deal with the iPhone being so pricey?

The pricing disparity between India and the rest of the world for the most expensive iPhones is roughly 40%. India has a high import charge, 18 percent GST, various fees, and Apple’s own profit margin to blame for the high pricing.

Q6: Is it because iOS is faster?

The processors in iPhones are said to be faster than those in most Android phones. In addition, the iPhone is more efficient and effective because of Apple’s excellent integration of hardware and software