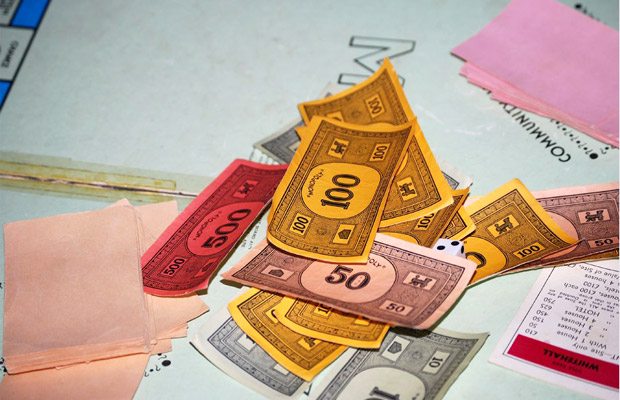 $143,000,000,000 – that’s $143 billion if you get confused while counting the zeros. That is what the global online advertising revenues will reach by 2017. The Online Advertising Forecasts report, made by Digital TV Research, estimates the revenues will more than double the 2010’s revenue (~$66 billion). For 2012, the predicted online ad revenue is $92 billion. 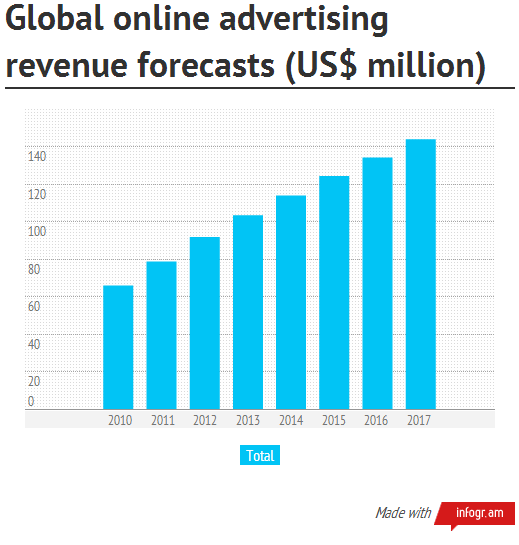 Splitting 2017’s prediction down to countries, the report says: 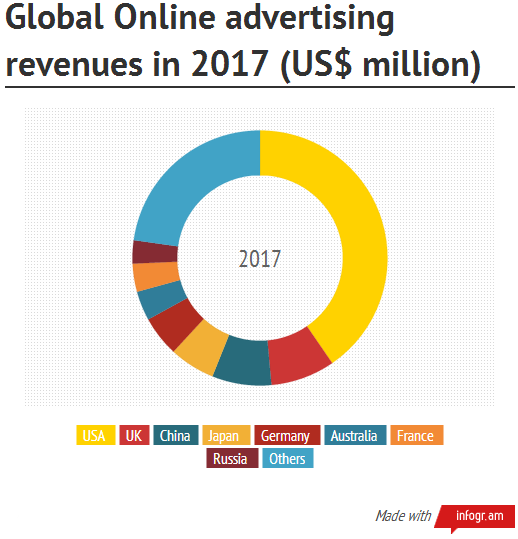 If you are interested in reading the full report (if you have the cash), you can find it here.