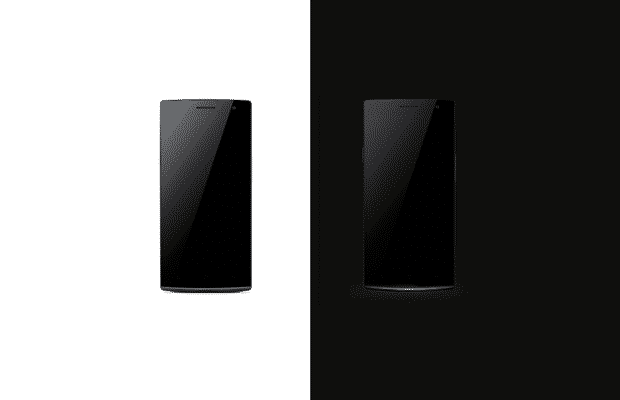 It’s new flagship phone season! With Samsung announcing a rather disappointing Galaxy S5, it looks like HTC and Sony will release the most promising smartphones this year. But wait. There’s a rather small small company from China called Oppo, which seeks to take this year’s throne. And they might be able to win the race. The creative invitation suggests something huge.

On March 19th, Oppo will present their new flagship phone called Oppo Find 7. Not only does it look beautiful, but it will also feature some awesome specs that most Android fans will love. The phone reportedly will be available in two versions, and here’s what we expect to see next week:

In the last few days photos were leaked on several websites. It looks like the Oppo Find 7 will have a rather small bezel and a minimalstic design, featuring a metal frame and a crescent-shaped LED notification light built into the bottom of the phone.

Oppo phones typically come with an Oppo-branded Android version called ColorOS. You can, however, choose which ROM to run on your device because Oppo officially supports third party ROMs like CyanogenMod, Paranoid Android, PAC ROM or pure AOSP.