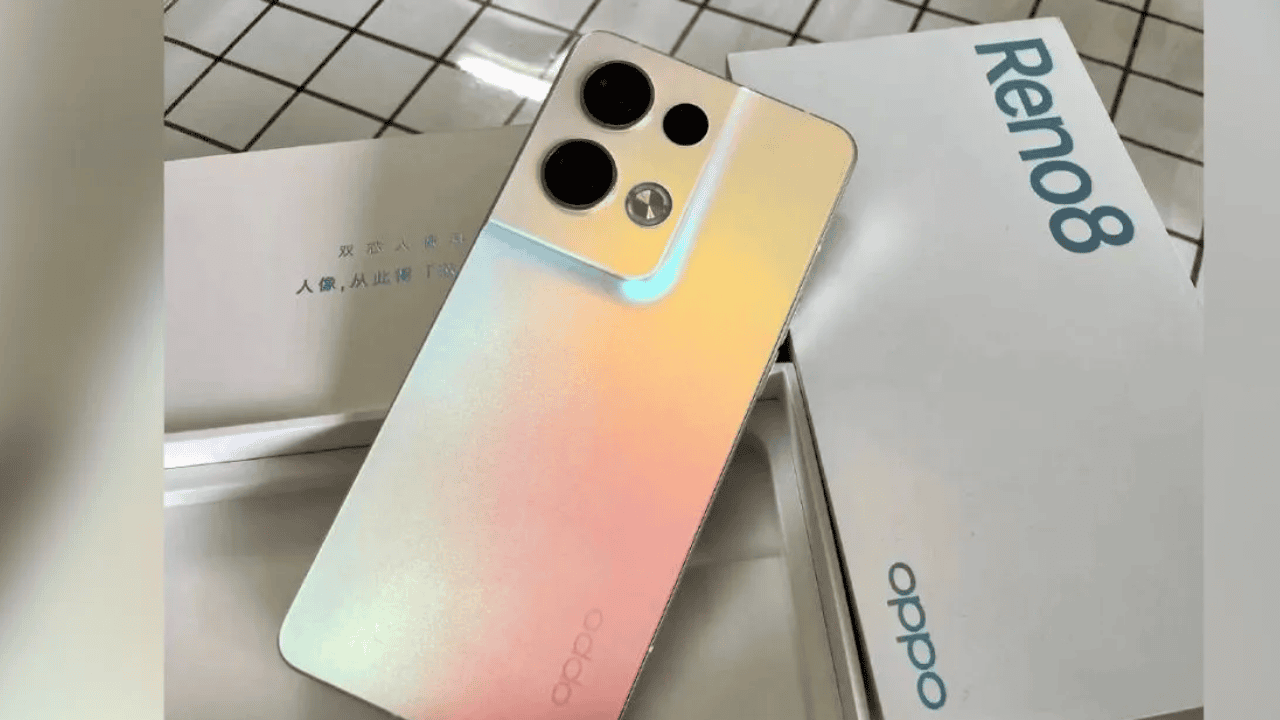 Oppo Reno 8 Pro, A bevvy of Oppo gadgets, including the Oppo Reno 8 series of smartphones and the Oppo Pad Air, the company’s first tablet in India, were unveiled today by the company. To go along with the flagship phone, Oppo unveiled the Oppo Enco X2 fully wireless earphones. A brief glance at everything that Oppo has released, including all the specifications, features, and pricing information. 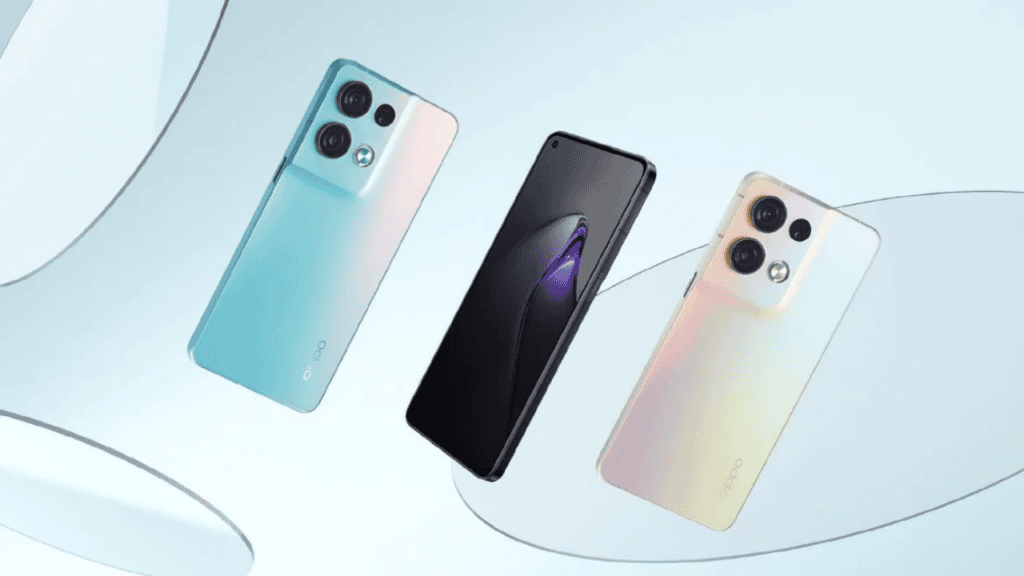 Rundown of the 8-Series OPPO RENO

Its 6.7-inch AMOLED screen features a 1080p resolution and a refresh rate of 120Hz. With a touch sampling rate of 360Hz, the panel can reach an output of up to 940nits. This phone’s centre has been punched out. With a 6.43-inch AMOLED display and a 90Hz refresh rate, the Reno 8 has a 1080p resolution. When it comes to brightness, the screen can reach 800nits at its brightest point. A hole punch cutout is located on one end of the Reno 8. The screens of both phones are protected by Corning Gorilla Glass 5 and feature an in-screen fingerprint reader.

When it comes to taking photos, the Reno 8 Pro sports a triple camera configuration on the back with a 50MP main camera (Sony IMX766), an 8mp ultrawide, and a 2mp macro. As a bonus feature, the phone comes with Oppo’s unique 6nm Mari Silicon X NPU that allows the Reno 8 Pro to shoot 4K extreme night mode footage. It has the same primary and macro cameras, but the ultrawide camera is replaced by a 2MP monochrome sensor. The 32MP front-facing camera on both devices is identical.

Both phones have the same 4,500mAh battery and support 80W fast charging.

In terms of display, the 10.36-inch 2K IPS LCD screen on the OPPO Pad Air has a refresh rate of 60Hz. You’ll find a Qualcomm Snapdragon 680 processor, 4GB of LPDDR4X RAM, and up to 128GB of UFS2.2 storage in the device’s internals. It’s possible to add to this in the future. The ColorOS 12 for Pad software is installed on the iPad Mini 2. 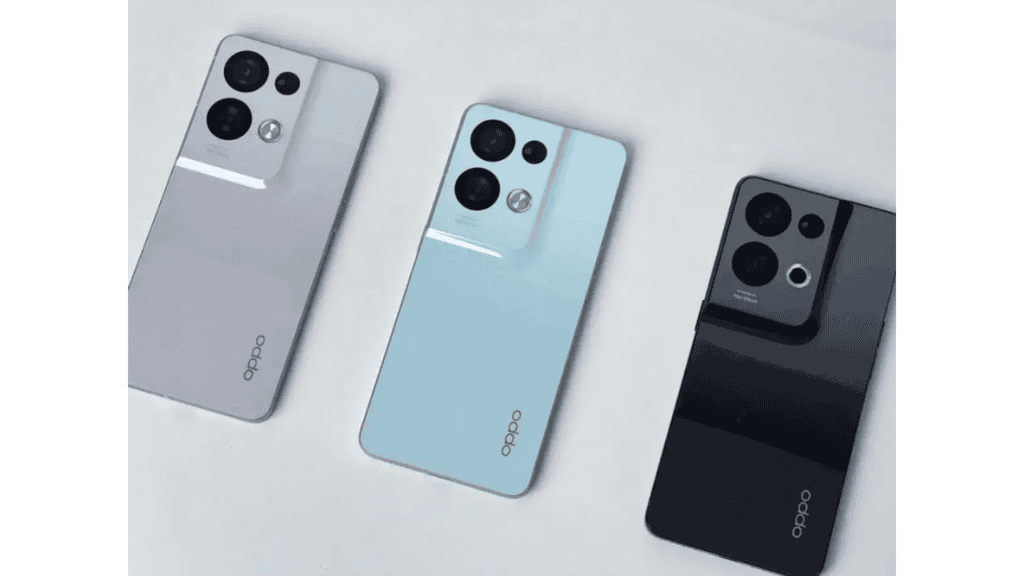 The Oppo Life smart stylus pen has 4,096 levels of pressure sensitivity and will be available from Oppo for use with this tablet. A 7,100mAh battery with 18W rapid charging is also included in the tablet. This tablet has an 8MP camera on the back and a 5MP camera on the front. Dolby Atmos playback is supported by its four speakers. Because there is no fingerprint reader,

The Oppo Pad Air is available in India for a starting price of 16,999 rupees. This is for a model having a total of 4 GB of RAM and a total storage capacity of 64 GB. Customers can expect to pay Rs 19,999 for a model with 4GB RAM and 128GB of storage. Flipkart, Oppo Store, and traditional retail outlets will begin selling the Oppo Pad Air on July 23.

It has an 11mm dynamic driver and a 6mm planar diaphragm in OPPO ENCO X2 RUNDOWN Enco X2 wireless earbuds. A 20Hz to 40kHz frequency range is supported by Bluetooth 5.2.

Active noise cancellation and Oppo’s “Dolby Atmos Binaural Recording” are supported by these devices. The Enco X2 boasts a “next-generation Super Dynamic Balance Enhanced Engine (SuperDBEE) acoustic system” developed in collaboration with Dynaudioon, as well as a Hi-Res Audio Wireless certification. These are IP54-rated and work with the LHDC codec.

The Enco X2 wireless earbuds from Oppo are now available in India for Rs 10,999. Flipkart, Oppo Store, and other major retailers will begin selling them on July 25. 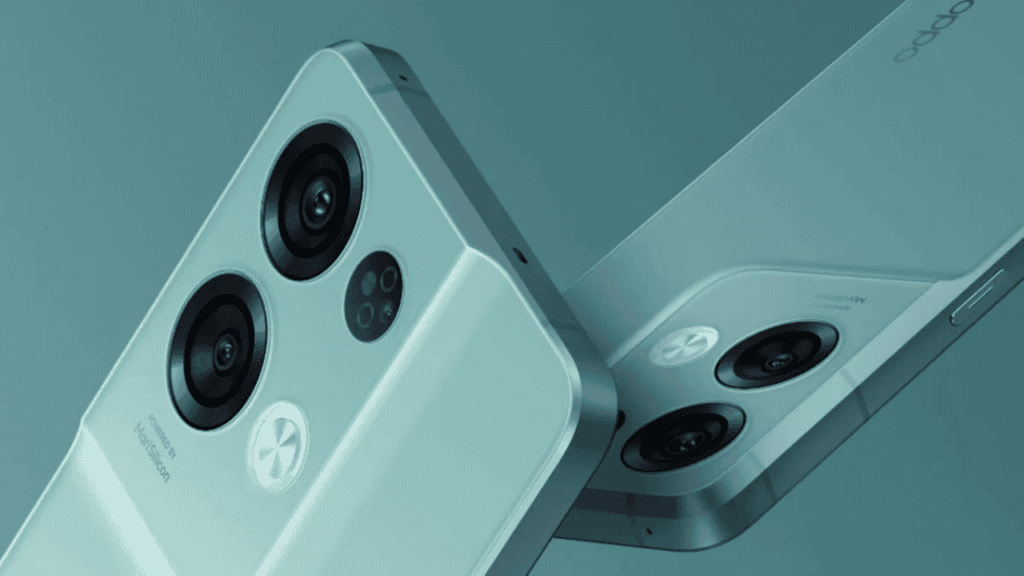 Q1: Does OPPO Reno have an effective camera?

With an f/1.7 lens, the camera module features a 64MP primary sensor, an 8MP ultra wide-angle camera, and a 2MP macro camera. Oppo claims that the camera is one of the Oppo Reno 7 series’ unique selling points. During our review, we discovered that the Oppo Reno 7 is indeed a ‘Portrait Expert.’

Q2: What are OPPO Reno’s Specifications?

Q3: What is the total number of cameras on the OPPO Reno, by the way?

A 48MP+5MP dual-rear camera system is used in Reno.

Q4: How do you like your OPPO Reno phone?

This is a great phone from Oppo, also I haven’t had to replace the battery also anything else with it for the entire year. I recently purchased this phone and have already replaced the back cover twice since it is not durable. There’s glass on the rear cover, and it’s quite delicate! Rather, even on a wood floor, it’s completely broken after I dropped it once.

Q5: Does Oppo Reno have a water-repellent coating?

No, unfortunately. Water splashing from any direction won’t harm it because of its IPX4 classification, which means it’s impervious to moisture.