For those of you who have signed-up for Apple’s first public beta program, you can now go on and download the lastest update – OS X Yosemite Beta 2.

On the first glance there are almost no changes whatsoever. Even the Mac App Store description doesn’t show any significant changes, just “recommended for all users”.

However, we have found something that indicates a big change to Yosemite Beta, a change that we were waiting for since the very first day of the public beta – extensions!

If you are an avid Mac user you have probably checked all the OS X Yosemite setting and options available. Back when Yosemite was announced we have seen that app developers will be able to develop extensions for the “Today” view.

In the first version of Yosemite Beta we were all seeing a new icon in System Preferences – Extensions. Back then the main window just said “Extensions will appear here”.

However, after the update we have discovered something new: “You have not installed any extensions”! 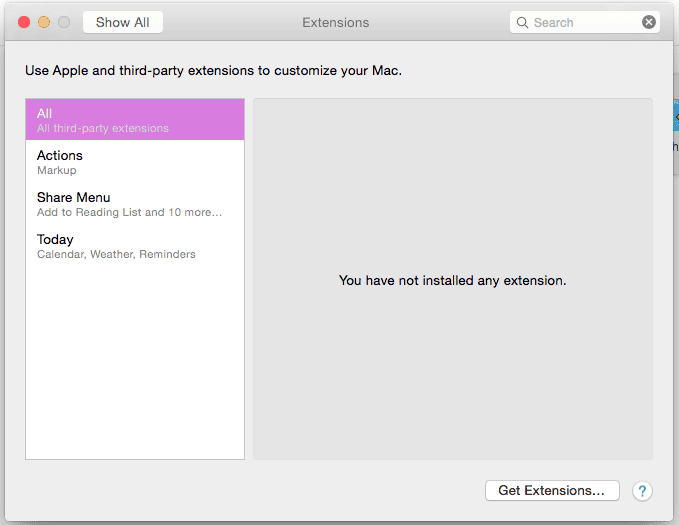 Unfortunately, clicking on “Get Extensions…” only leads to an error page within the Mac App Store saying “Your request produced an error. [newNullResponse]”. 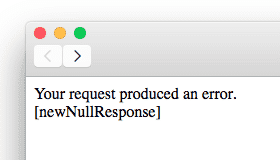 This can only mean that Apple will soon push an “update” to the Mac App Store, which will allow users of the public beta to download extensions from third-party app developers.

We will keep you posted on all changes!