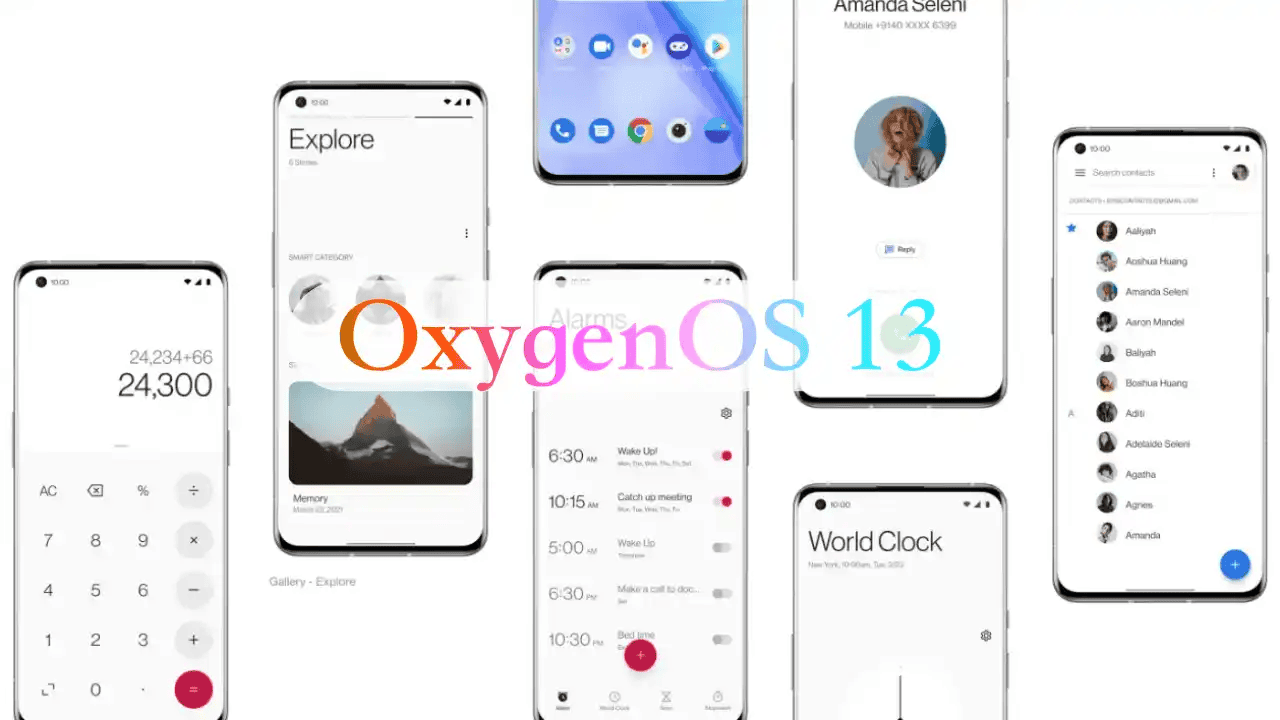 Oxygen OS 13, at the OnePlus 10T launch event, OnePlus announced Oxygen OS 13. Later this year, OnePlus will roll out a new custom Android skin for a number of its eligible smartphones. The OnePlus 10 Pro was confirmed to be the first device to receive the Oxygen 13 update at the time of the announcement. A beta version of Oxygen OS 13 has now been made available for the OnePlus One’s flagship device. 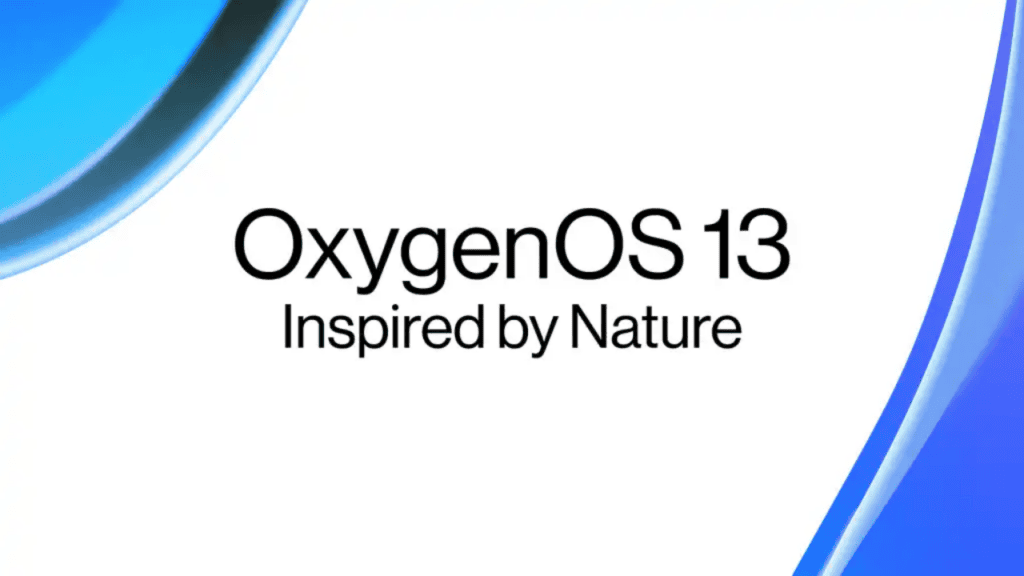 The Oxygen OS 13 beta update is now available for the OnePlus 10 Pro ahead of its official rollout later this year. You must have the latest version of Oxygen OS 12 A.15 installed on your 10 Pro 5G in order to participate in the beta release of Oxygen OS 13’s new features. Beta releases are known to have a lot of bugs and issues that can negatively impact user experience. As a result, if you are not a developer, we recommend that you install the update on a backup device. Changelog information from the latest version of Oxygen OS beta reveals a new behavior-recognition feature has been added to the software. It is able to recognise and respond to a wide range of complex gestures. In addition, large folders can be added to the Home screen for easy access to frequently used files. Media playback controls have also been added and the Quick Settings experience has been improved.

The following is a list of all the modifications:

Realistic physical motions are applied to animations in order to make them appear more natural and intuitive.

Fonts are optimised for readability.

Illustrations for features are enriched and optimised with multicultural and inclusive elements.

Streamlines the Home screen by adding large folders. With a single tap, you can open an app in a larger folder and swipe through its pages to navigate the folder.

Shelf optimization. The Shelf appears by default when you swipe down on the Home screen.

Enhances the user’s earphone connectivity for an improved result.

Personalization options have been added to Insight’s Always-On Display.

Chat screenshots now have an automatic pixelation feature. As a privacy measure, the system can identify and automatically pixelate profile pictures and display names in the chat screenshot.

Regular clipboard data clearing is added as an extra layer of privacy protection.

The Private Safe is optimised. AES is used to encrypt all files in order to ensure the privacy of confidential information. 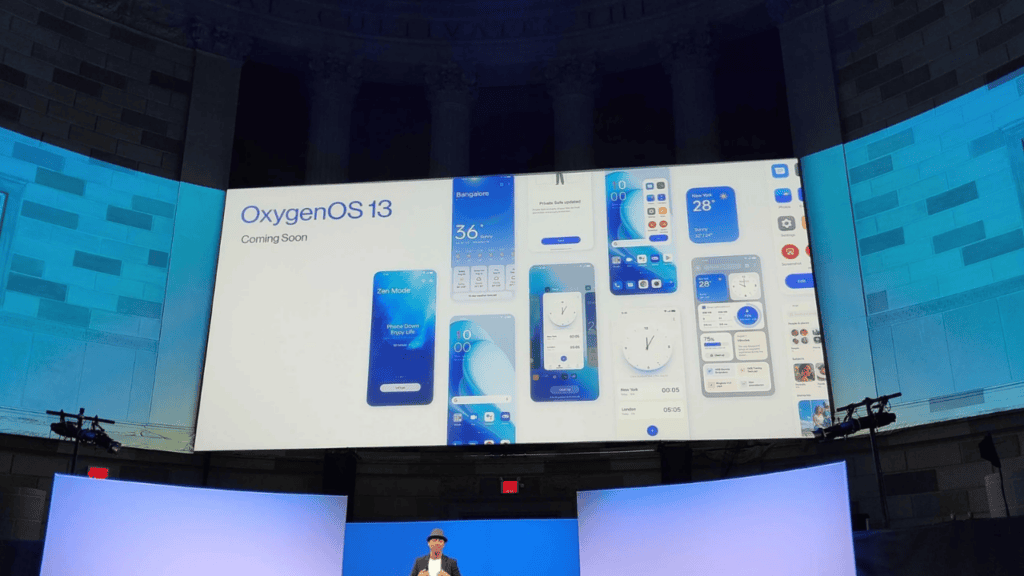 The experience of playing a game

HyperBoost GPA 4.0 is being implemented in order to maintain a stable frame rate while also balancing performance and power consumption.

A list of known problems with the beta update has also been provided by OnePlus. These problems will be addressed in a subsequent beta update. Oxygen OS 13 has the following known issues:

After switching multiple users/system cloner/languages, Capture Log does not work. In order to use the feedback tool, you must first switch multiple users/System Cloner/Languages.

When attempting to pair Bluetooth devices, an odd dot will appear.

It’s possible to take blurry photos while simultaneously taking multiple photos of people in Ultra Dark mode and zooming out.

When attempting to record video in certain conditions, the screen will freeze.

If you take photos of people with a 3.3x zoom, you may not be able to save them.

When the camera freezes, the screen will turn black.

When shooting in FILM mode, the videos may appear in green on the timeline.

The Night Mode may result in black images when photographing in the dark. 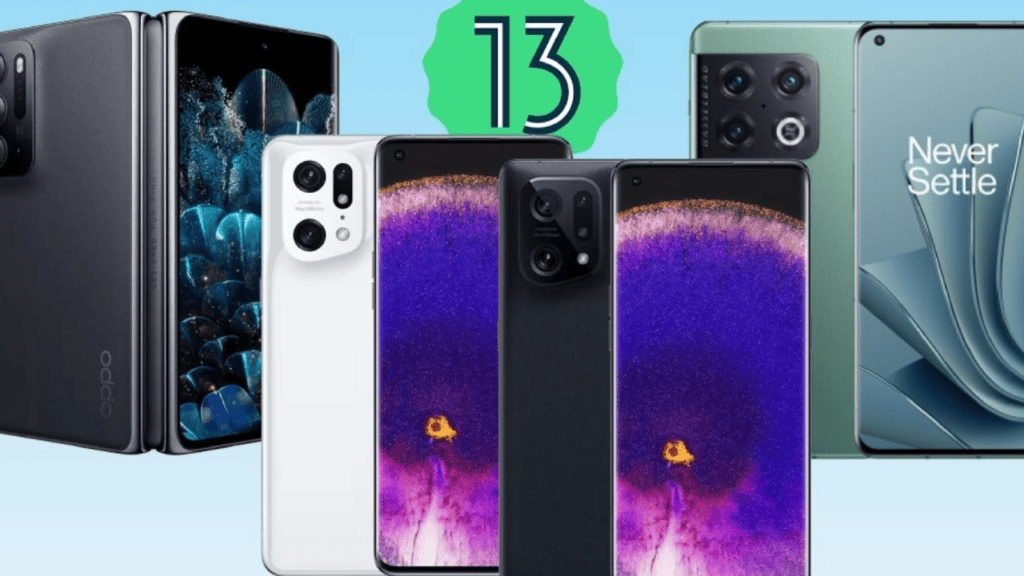 Q2: Is OxygenOS still up to snuff?

In the smartphone industry, OnePlus is renowned for its high-quality hardware. However, what about the programme? Oxygen OS remains one of the most popular Android skins in 2022, despite the fact that its software is evolving.

Q3: Does Androi 11 and OxygenOS the same?

Oxygen OS 11 is based on Android 11’s features. This means that Oxygen OS will get many of the same features as Google’s latest mobile operating system, Android 6.0 Marshmallow.

Q4 : In what capacity does OxygenOS serve?

With OxygenOS, you can achieve the perfect work-life balance. This means that notifications are prioritised based on your location, the time of day, and the Wi-Fi network. To regain control of your schedule, quickly switch between modes. ‘

Q5: Is OxygenOS superior to Android in terms of features?

Comparing Oxygen OS to One UI, it offers the closest experience to stock Android. OnePlus has made a few minor changes and also rearranged some headers. If you’re used to using Pixel devices or stock Android, you’ll have no problem finding what you need. One UI, on the other hand, completely reorganises the way things are done.