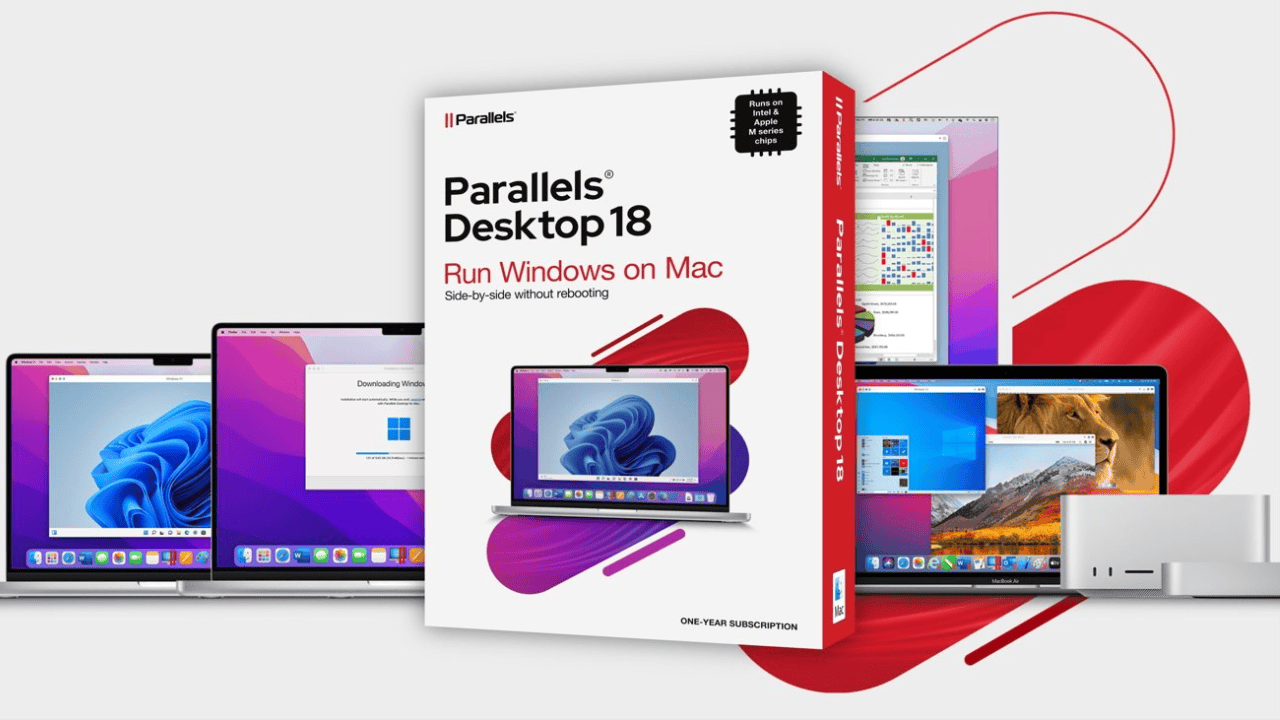 Parallels Desktop 18 for Mac, For more than 17 years, Parallels Desktop has been a leader in virtualization, delivering a feature-rich release that boosts productivity while also addressing critical business requirements on both macOS and Windows.

Over two-dozen new features are included in this release, which is compatible with all new Apple OSes and hardware, and is optimised for all Intel and all Apple M1 processors. Windows apps on Mac can be run without rebooting, files and folders can be shared between Mac and Windows apps without slowing down performance, graphics applications run without slowing down performance, and many more features are available to users. 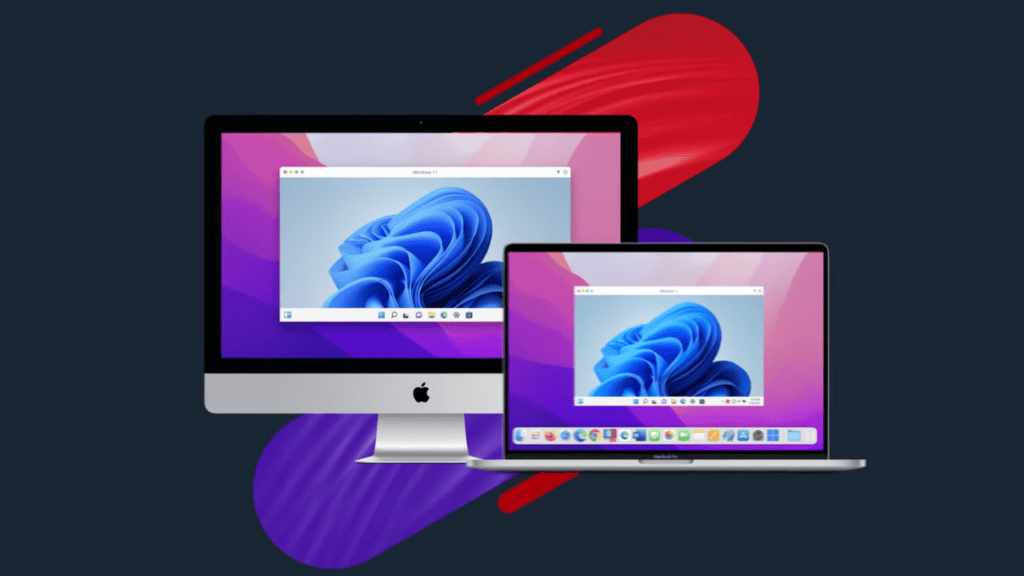 To give you an idea of what’s new in Parallels Desktop 18:

Several new tools and functions are included in Parallels Desktop 18 Business Edition, including the following: 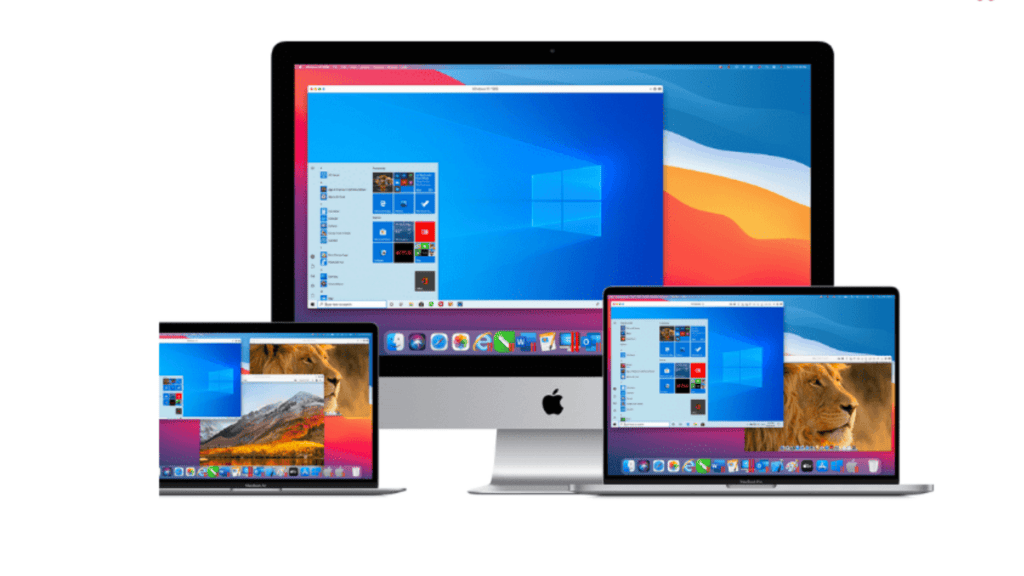 Parallels Desktop’s four distinguishing characteristics are strengthened by the addition of these new features:

Using Parallels Toolbox, you can do everything from cleaning your hard drive to taking slick screenshots with ease.

In addition to gaming, the standard edition of Parallels Desktop 18 for Mac now supports Apple’s ProMotion display. As a result, the refresh rate can be set to change automatically. If you’re running Windows 11 on a Mac Studio equipped with Apple’s M1 Ultra chip, you’ll be able to assign more RAM and CPU cores, according to Parallels.

Improvements to Intel (x86) application compatibility when running Windows 11 on ARM are also included in the standard release, as are USB 3.0 improvements to support live data streaming devices, including video capture devices. These are the final additions to the list.

How to Fix the Most Common macOS Monterey Issues 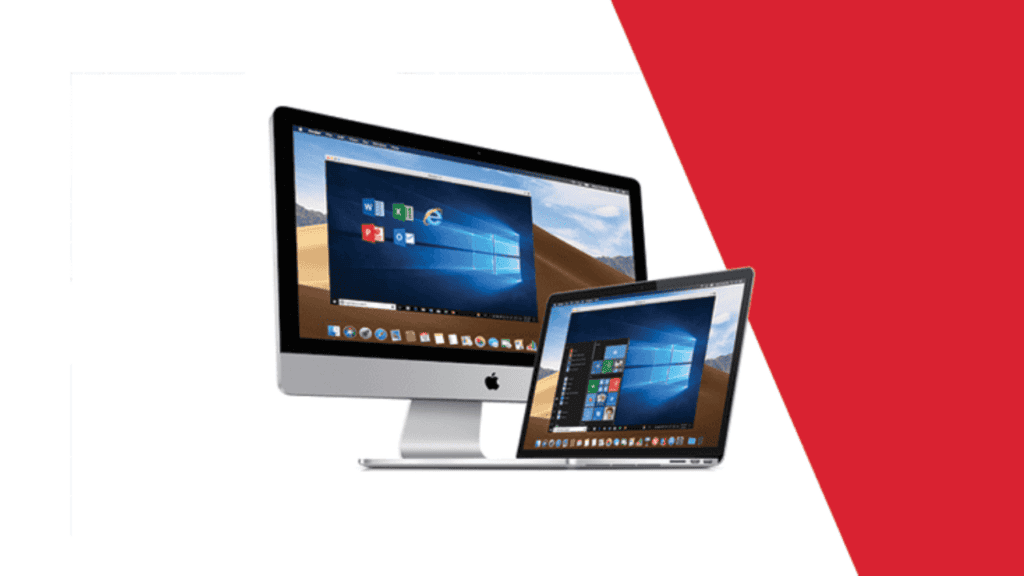 Q1: Is using multiple desktops a good idea, for Mac?

You should use Parallels Desktop if you want to run Windows on an Apple Silicon or Intel-based Mac in your home. Although there are some minor hiccups, it is extremely fast, smooth, and reliable.

Q2: Is parallels free to use with mac?

With Parallels Desktop® for Mac’s most recent release, we’ve included free systems that users can use without paying a dime. All it takes to get started is a few mouse clicks.

Q3: Is the purchase of parallels a one-time transaction?

A licence that has the following features is yours if you choose this option: There are no free Parallels Desktop upgrades in the future. There is no time limit.

Parallels Desktop 17 has a 14-day free, full-featured trial. In order to take advantage of Windows 10 on ARM or Windows 11 on ARM’s 14-day free trial, you must be running an M1-based Mac.

Q5: Is there a viable alternative, in the absence of Parallels?

The number of Parallels Desktop alternatives is well over twenty-five, and they run the gamut from Linux to Windows to Mac to BSD and even Android. If you’re looking for a free and open-source alternative, VirtualBox is it. Wine, QEMU, Proton, and VMware Workstation Pro are all excellent alternatives to Parallels Desktop.