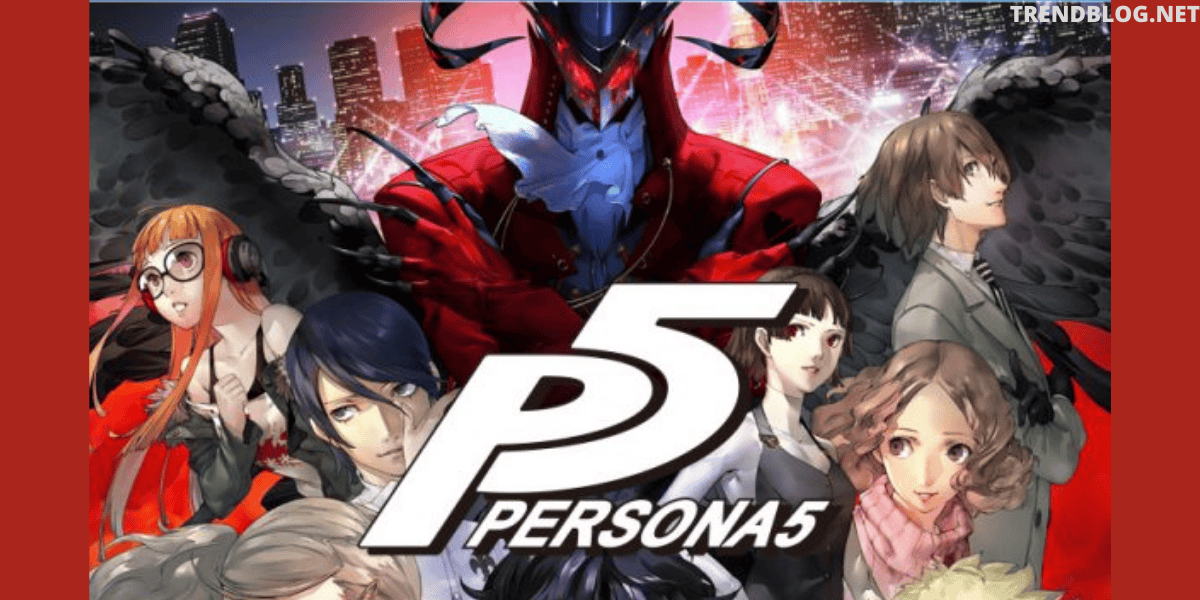 Everything You Need to Know About Persona 5 Game ?

Persona 5 is a game that is time-consuming and hard to get into, but still, people feel heroic rebellion among themselves. This feeling makes Persona 5 an amazing and lovable game. It is melodramatic that tests the patience of the player due to its longer duration.

If you are new to the game, then here is a brief description of it.

Atlus is the developer of the role-playing video game that came out in 2016.

Katsura Hashino is the director and producer of the video game, whereas Naoya Maeda is the designer.

Persona 5 is the sixth instalment in the Persona series, which is a part of the Megami Tensei franchise. It got released on 15th September 2016, whereas Persona 5 Royal on 31st October 2019.

What Is The Gameplay of the Video Game Persona 5?

In Persona 5, the player plays the role of a male high school student, whose codename is Joker. He lives out a single year while attending in modern-day Tokyo. The game consists of a day-night cycle and weather systems. This system helps to determine general behaviour that is similar to a social simulation gene. Scripted and random events take place in the game as Joker progresses in the school.

He is allowed to do various kinds of part-time jobs and can perform different activities. He can also form items used in battles. After performing these activities, one can enhance the attributes of the character. The enhanced attributes provide passive buffing effects during battle. When the protagonist is in the real world, he can develop character relationships called Confidants. Confidants is an evolution of the Social Link system from Persona 3 to Persona 4. Due to the presence of this system, the character can develop and improve some relationships with the other characters and can even romance. By improving the confidant ranks with the party members, one can unlock various abilities used in the battle.

One of the abilities is the Baton Pass ability that allows the player to select another player when he is in a critical situation. This ability will grant you a temporary attack boost. If you will improve your rank with non-party confidants, then you will receive bonuses. These bonuses are access to a new item or equipment and boosting experience points. 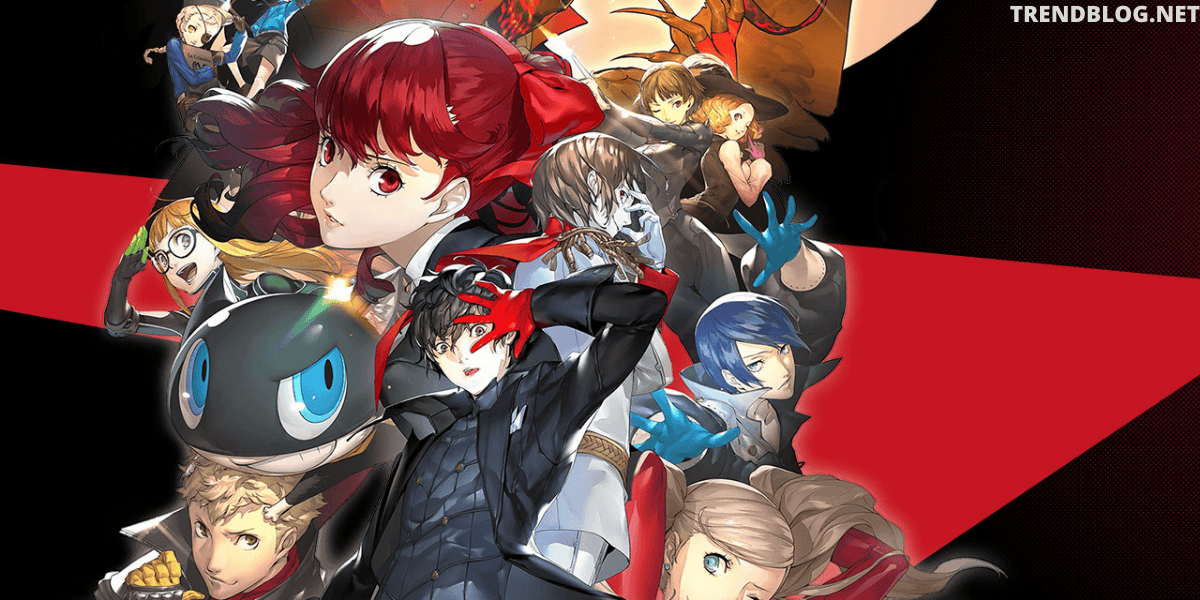 Normal school life is dungeon-crawling gameplay that operates in a realm called the Metaverse. One is the story-specific dungeon called Palaces, and the other one is a multi-layered, randomly-generated dungeon called Mementos. Shadows and physical manifestations of suppressed psyches are present in the Dungeons. In the Mementos dungeon, the player can fulfil their request from a non-playable character. To avoid enemy shadows, one can use stealth while navigating. Some areas also possess puzzles that can be solved with the help of an insight ability called The Third Eye. The Third Eye highlights the interactable objects and enemy strength in comparison to the party.

A turn-based combat system is also present in the game.

Battles can be fought when the party runs to the enemy or surprise attack on them. These battles will help to gain an advantage. A surprise attack is termed an Ambush here. During the battle, the party can have access to melee and various weapons.

They can also summon Personas. Personas are used for special attacks and are the manifestations of the inner psyche of the protagonist. If the player knocks the enemy down by attacking his weakness, then an extra chance is given to him. If the player knocks down all the enemies, then a Hold Up is triggered. During a single Hold-Up, a devastating All-Out Attack is launched through which the player can ask for money or items or can negotiate. If negotiation is chosen, then the player wins the selected shadow of their side. However, the shadow only joins if Joker is at its level or higher.

What Is The Plotline of the Persona 5 Game? 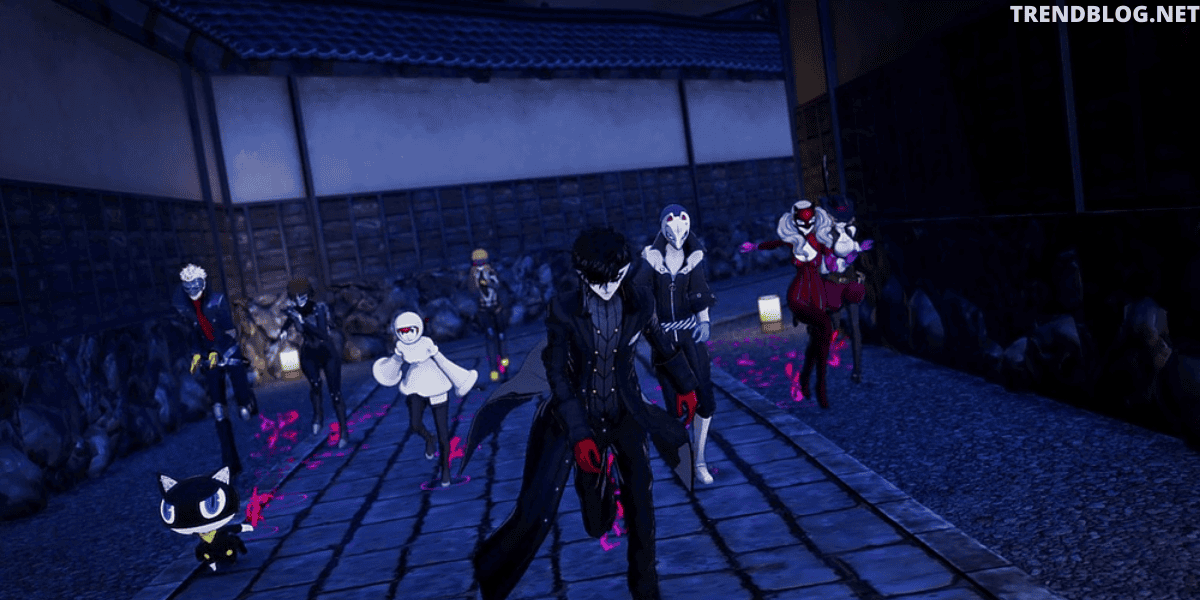 The story of Persona 5 takes place in Persona Universe and spans a year. It revolves around a group of high school students who harness the physical manifestations of their inner psyche called Personas. It is set in Tokyo city, and the player is allowed to roam all around the real-world locations in the game. Some specific locations like theatres, shops are also present. The protagonist of the game attends the high school named Shujin Academy, which is the major setting throughout the game. The second major location is Metaverse, the realm full of supernatural powers.

The story of the game is told through flashbacks, whereas the protagonist is interrogated by ae Nijima after being held by police. As the protagonist protects a woman from assault, he itself gets framed in the charges of assaulting the man, due to which he gets expelled from the school. He is then sent to Tokyo to live with his family friend Sojiro Sakura. He then attends Shujin Academy for a year. He arrives at Velvet Room in the Academy, where Igor warns him and provides him with a supernatural mobile app that takes him to Metaverse and the Palace. He gains some abilities after entering into the Metaverse and making some changes in the real world.

What Are The Platforms That Allow You To Play Persona 5?

Sandeep is a Passionate content writer. He has written more than 500 articles in the past 10 years and is an expert with SEO, social media marketing, conversion optimization, email marketing and copywriting.
Prev Post

How to Find the Best Platform to Get Online Homework Assistance?