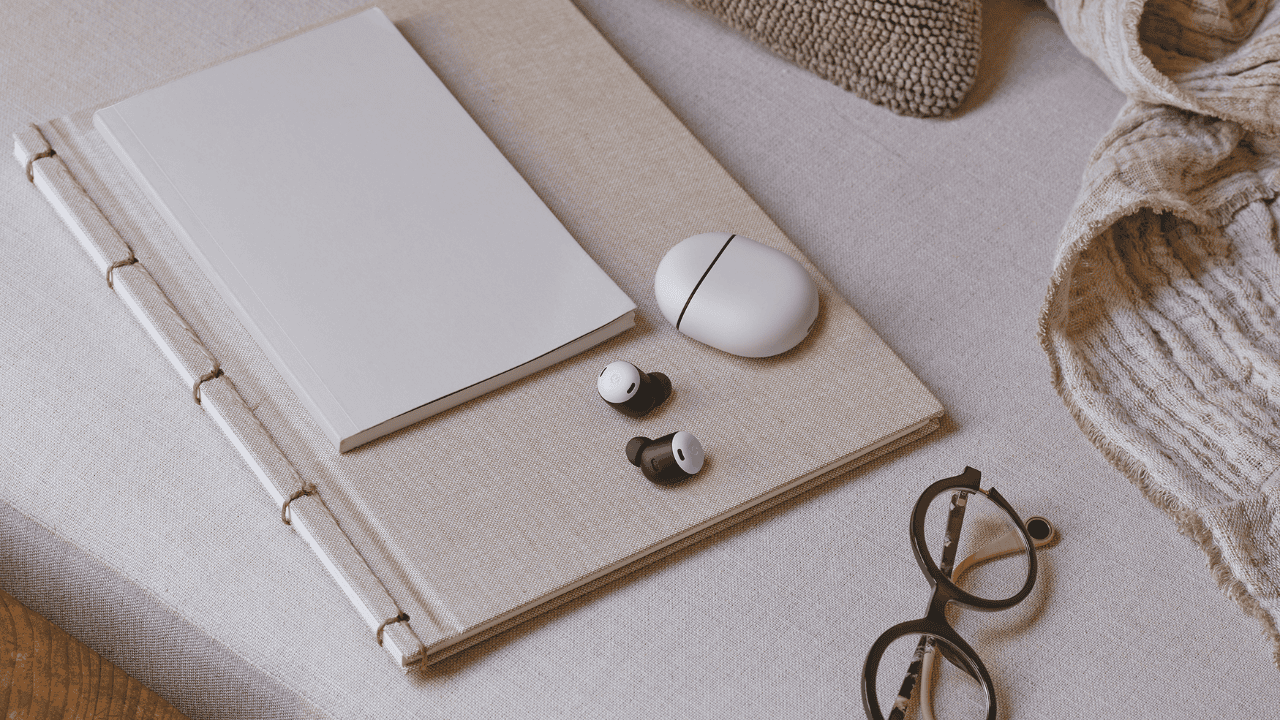 Pixel buds pro release date. While truly wireless earbuds can be a convenient way to listen to music and podcasts, choosing the right one for you can be a bit of a challenge. We’ll cover everything you need to know about Google Pixel Buds, from how they work to which model is best for you.

What are the Google Pixel Buds for?

Google has released four different models of Pixel Buds so far. Despite being wireless, the original Pixel 2 earbuds had a wire connecting them to each other when they were released in 2017. The smart features of the Pixel Buds were impressive, but the bulky earpiece, annoying case, and high price point made them largely inconsequential. While working on something far superior, Google only kept them around for a few years in the end. 2020 saw Google release a new pair of Pixel Buds with wireless capabilities and all the features of the originals, as well. 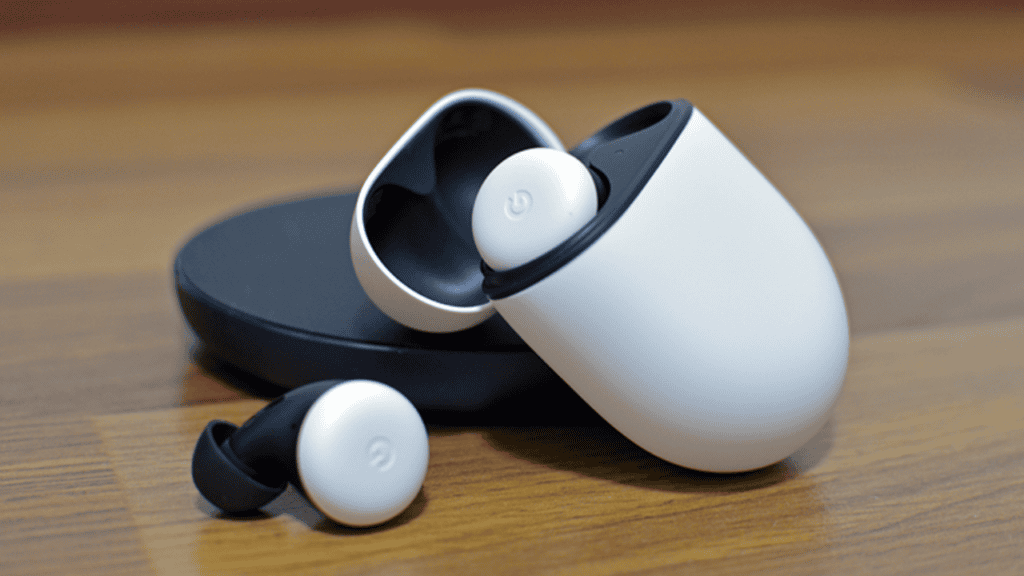 In terms of sound quality, features, design, and price, the “Pixel Buds 2” were significantly better than the originals. With the Pixel Buds (2020), there was a “fin” attached to the earpiece that helped keep the headphones in place while moving around. Native “Hey Google” support was added to the earbuds themselves with the release of these earbuds. Notifications can be read aloud when paired with an Android device, and the earbuds can detect sounds like a baby crying, a dog barking, or a siren and send an alert.

The Pixel Buds were great when they first came out, but a bug in the hardware led to frequent audio cutouts. It was because of this that Google decided to discontinue the Pixel Buds (2020) in mid-2021, when the company’s next model was released. For the first time, Google tried to make a pair of earbuds that were less expensive than the Pixel Buds A-Series. In terms of basic functionality and design, they were essentially the same as the regular Pixel Buds, which sold for $99 at the time. A major reason for the discontinuation of the more expensive Pixel Buds (2020) model was the A-Series’ resolution to the cut-out issues that plagued the earlier model.

The Pixel Buds Pro, Google’s newest Pixel Buds release, will be available in 2022. However, they are also the most expensive and feature-rich Google earbuds to date. The “fin” on the eartip has been removed from the Pixel Buds Pro, which maintains a similar aesthetic to previous iterations. The Pixel Buds Pro will be released on July 28, 2022, and come in four colours, with the addition of Active Noise Cancellation, multipoint connections, and more on top of the smart features found on existing Pixel Buds models. In the future, Google plans to include 3D audio as well. 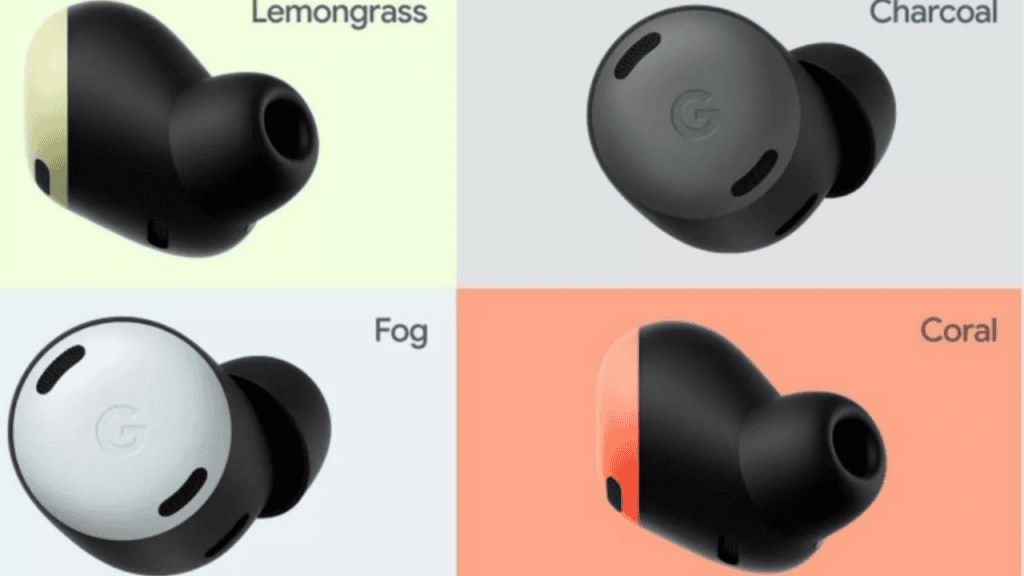 Google Pixel 5a revisited: The good and the Specs

Aside from a few minor software differences, all three Pixel Buds share a lot of the same hardware and software features. There are, of course, advantages to each design. The Pixel Buds (2020) had “Hey Google” support, alerts, notifications with Android, and a battery life of 5 hours.It is worth noting that the design of the A-Series Pixel Buds is nearly identical to that of the Pixel Buds (2020), but they do not include wireless charging or touch controls for volume.

This is where the Pixel Buds Pro really shines, with Active Noise Cancellation, wireless charging, spatial audio, and the best battery life of any of the other headphones.

Only the 2020 version of the Pixel Buds will be available for purchase in 2021. With the release of Pixel Buds A-Series, Google quietly discontinued the Pixel Buds earbuds, which many users had complained about over the years. 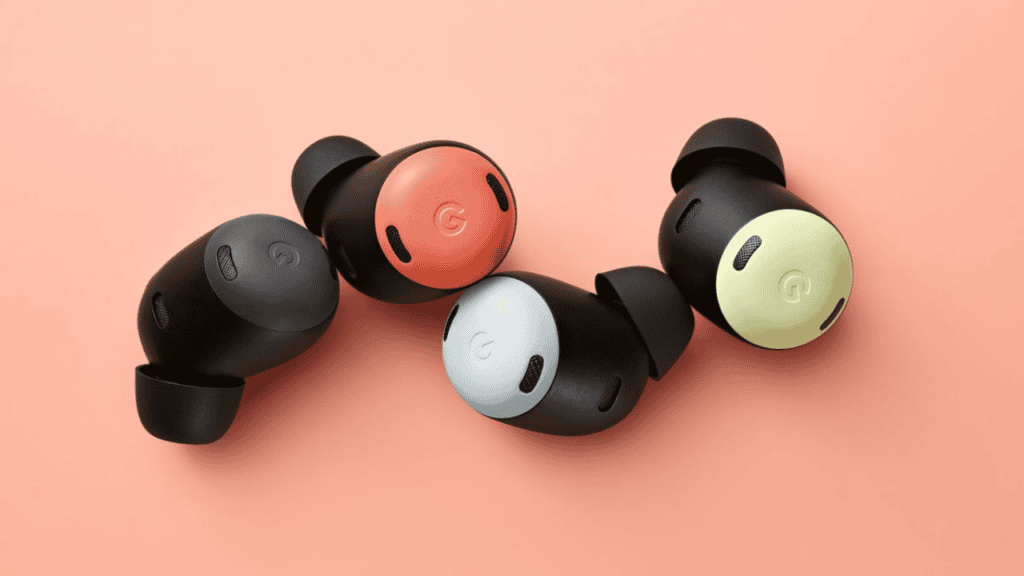 Q4: Can you wear Google Pixel Buds while swimming or in the rain?

Q5: Can you just wear one bud at a time?

One Pixel Bud at a time is the limit. Instead of connecting one earbud to the phone and the other to the first, Google designed its earbuds to connect both to the phone at the same time. This means that even if you only have one earbud in, you can still listen to music or make phone calls.

Q6: Is it possible to connect the Pixel Buds to a computer or tablet?

To answer your question, Pixel Buds can be paired with any Bluetooth device, including iOS devices like the iPhone or iPad, and laptops and other computers running any of the four major operating systems: Windows, Linux, macOS, or Chrome OS. Fast-Pairing, notifications, and “Hey Google” commands won’t work unless you have an Android phone or Chromebook connected to the Pixel Buds.

Q7: Is it possible to pair multiple Pixel Buds at once?

Q9: Why are Pixel Buds so expensive, how much money do Pixel Buds cost?

Q10: How long does the battery life of the Pixel Buds range from?

If you have an Android phone, the Google Pixel Buds are a great option for earbuds. Fast Pair support, deep Google Assistant integration, and a slew of innovative features round out the package. There is no doubt that these are excellent value for money!

Q12: How do I pair Google pixel buds?

The process of connecting Google Pixel Buds to a computer is fairly straightforward. When you first get Pixel Buds, all you have to do. Open the case lid to start the pairing process. For Android smartphones, the “Fast Pair” feature will appear and begin the process of connecting. And it will also link to your Google account for faster pairing on other Android devices.

There is a small button on the back of the Pixel Buds case. That can be used to start the pairing process manually. The status light on the front of the case will slowly blink. If you hold down the button for a few seconds.

The process to reset Pixel Buds so that you can give them away or sell them is simple. Let them connect to your phone, then press “Forget” in the Bluetooth menu to remove the connection. Earbuds do not store any personal information and therefore do not require a factory reset.

Q14: Is there a way to clean Pixel Buds properly?

Over time, Pixel Buds will become soiled like any other pair of headphones. Fortunately, they’re fairly simple to clean. To remove earwax, simply slide the silicone ear tip off. The Pixel Buds and use a tissue or cloth to clean them. Isopropyl alcohol (Q-Tip) can also be used to gently wipe. The surface of the earbuds or case if they are particularly soiled.