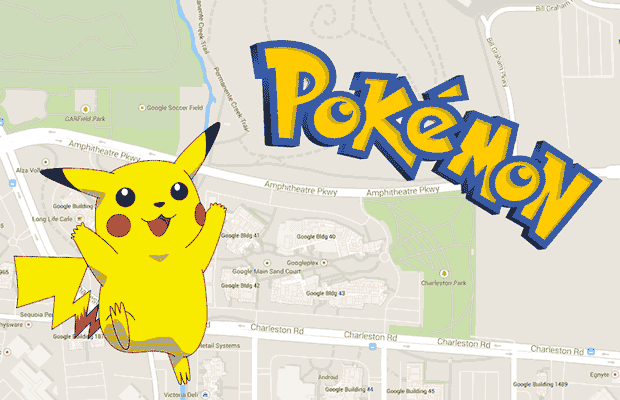 Pokemon Go emerged to be the most downloaded game in the history of mobile gaming. Right from the day it debuted, the game has managed millions of downloads on iOS and Android. Gamers all around the world have gone crazy with Pokemon Go. Couch gamers turned into active wanderers – err – Pokemon catchers. But as they say, with great power comes great hacks. Many of the Pokemon players are resorting to cheats for staying ahead in the game. The creators of Pokemon Go (Niantic) are not in the mood to spare the cheaters.

Earlier, Niantic was awarding the GPS spoofing cheaters with temporary bans from the game. The ban used to disable the access of cheaters for a brief duration (a few hours). However, the makers now seem to be upping the punishment a bit. Under the new guidelines for cheaters, Niantic is going to be downright strict and unapologetic. 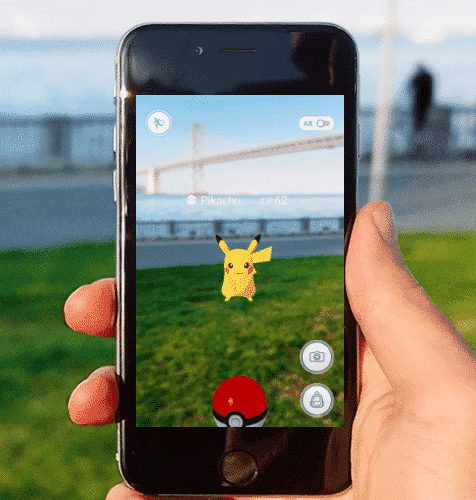 “Your account was permanently terminated for violations of the Pokémon GO Terms of Service,” Niantic wrote in the game’s FAQ section. “This includes, but is not limited to: falsifying your location, using emulators, modified or unofficial software and accessing Pokémon GO clients or backends in an unauthorised manner including through the use of third-party software.”

The developer extended, “Our goal is to provide a fair, fun and legitimate game experience for everyone. We will continue to work with all of you to improve the quality of the gameplay, including ongoing optimisation and fine tuning of our anti-cheat system. If you believe your account has been terminated in error incorrectly, you can appeal that termination through this form. For privacy reasons, please do not post appeals on social media.”

These new guidelines mean that user will be permanently banned if caught using any third-party app for Pokemon Go. The third-party apps include PokeVision and other hacks. PokeVision was created to assist players in bypassing the tracker.

We would like to advise all the Pokemon Go players out there – to steer clear of the hacks and cheats. Even though Pokemon Go is plagued with bugs and server issues, you must not resort to third-party apps. In case you do, then may the force be with you as Niantic might just serve you with a red card.

Let’s not take Pokemon’s tagline – “Gotta catch ’em all” – too seriously. Oh and you can very well share your views on these new guidelines in the comment section below.