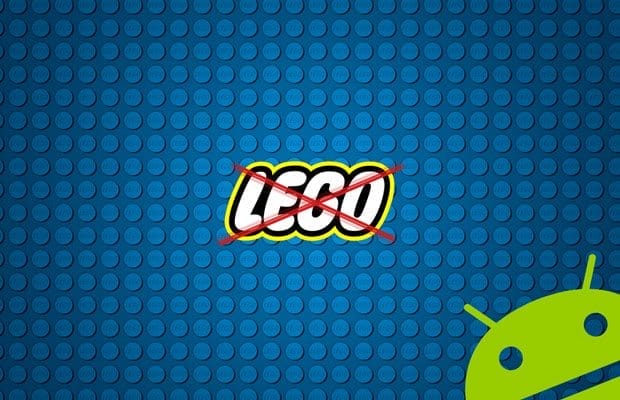 Project Ara is Google’s new initiative to revolutionise the smartphone industry once again. But this time it’s going to be much more serious and big. The new moon-shot devision of Google is trying to figure out how to make the concept of “Phoneblocks” reality.

If Google and Lego had a baby

Yes, they are working on a mobile device with completely interchangeable hardware elements. So, for instance, if you aren’t satisfied with the camera in your current smartphone and don’t want to change devices, you could simply buy a new camera-“shell” and keep the rest of the device as it is. Brilliant, right?

TheVerge has put together a brilliant video which illustrates exactly how Project Ara works:

When Google first started conquering the mobile industry the company has released an operating system, which was open for  developers to use, misuse and, basically, do whatever they with it. And this was the success of Android back then and it still is. Android is a platform for developers.

Creating an open platform is one of the most successful business strategies of there. If you create something that allows other people to make money and benefit from it – your good. You will create a whole ecosystem evolving around your product(s) and/or service(s).

We have seen it succeed in the past: Facebook’s revenues have skyrocketed the moment the company introduced its first API in 2007, Apple has increased its revenues from iPhone by more than 800% after launching the App Store. And what happens if you keep your ecosystem closed? I have one word for you. Blackberry.

After opening-up its gates to software developers, Google is thinking of creating a completely new platform for developers and hardware manufacturers from around the world. Project Ara is more than just a framework for others to play with. Just imagine having something like the Google Play store or App Store for hardware parts. It’s just incredible if you think about it.

A mobile device that would live up to its own hype

There are so many people disappointed by the current generations of flagship mobile devices like the Samsung Galaxy S5, HTC One M8 and the iPhone 5S. All of these devices simply haven’t lived up to the hype. The simple reason why hardware manufacturers don’t create these miracle-devices we were all hoping for is that they have no idea how the market would react. They don’t know if people would like the products and they don’t know if people would buy it (in terms of hardware).

How many times have you heard stories about people being completely satisfied with their devices, except for ONE thing, so they think about buying a new device? Well, Project Ara takes care of all of this. Don’t like the battery life? Buy a larger battery from a wide range of manufacturers. Don’t need an octa-core processor in your next device but you want to have the best camera on the market? No problem as well.

Freedom on a circuit board

Project Ara will give consumers the freedom of choice. You will just pay for what you want and get. Nothing more, nothing less. It’s just like being able to choose your cable channels instead of paying for an overpriced package.