The PS5 or, to use its full title, the PlayStation 5 will be arriving around Christmas 2020 and with it comes a new PS5 controller.

Breaking tradition, the PS5 controller is called the DualSense and, when compared to past Playstation controllers, has quite a unique look.

Like the PS5 specs, PS5 SSD storage, PS5 console design, upcoming PS5 games and the backwards compatibility of the PS5, on this page you’ll find everything we know about the upcoming PS5 controller – the DualSense.

We first learned about the features of the upcoming PS5 controller from an interview Mark Cerny gave with Wired and later got our first look at the DualSense from a PlayStation blog post announcing the new controller. 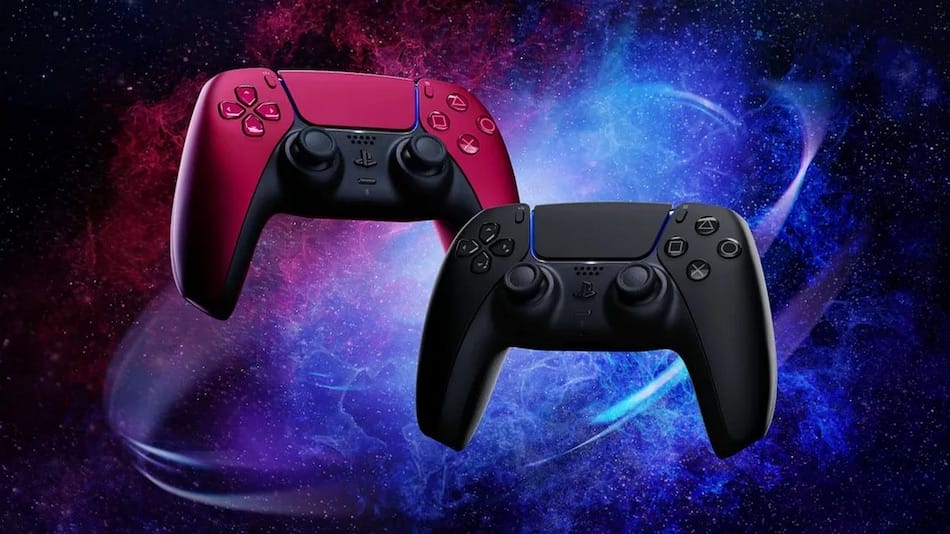 Thanks to that blog post and the Cerny interview, we know that the controller will have the following features:

After the PlayStation 5 Showcase on the Wednesday 16th September, the specification for the DualSense Wireless Controller were released. These specs will tell you everything you need to know about the mechanisms for the controller, including it’s weight and dimensions.

Below you can find the specifications for the PS5 DualSense controller, which were copied verbatim from the press release announcing the launch of the PS5:

Haptic feedback is when a game using touch to convey an event or activity to player.

When creating the DualSense controller Sony developers focused on improving the haptic feedback, because, as Sony explains in the blog post announcing the DualSense, “We had a great opportunity with PS5 to innovate by offering game creators the ability to explore how they can heighten that feeling of immersion through our new controller.”

In the Mark Cerny interview with Wired, we learnt that the improved haptic feedback was achieved through the use of “highly programmable voice-coil actuators located in the left and right grips of the controller.”

Wired were also given the opportunity to play a version of Gran Turismo Sport on the PS5 dev-kit, which allowed them to experience the improved haptic feedback, which they described as “Driving on the border between the track and the dirt, I could feel both surfaces.”

This sensation, Wired explains, “disappeared entirely” when they replayed the same track using the DualShock 4, which emphasises exactly how much the haptic feedback has been improved in the DualSense.

The improved haptic feedback the DualSense brings the player will then work if other important features of the new controller, such as the speaker and adaptive triggers, to increase immersion for the player.

Although we now have a clearer idea about what to expect from the DualSense, here are other tidbits you should know about: