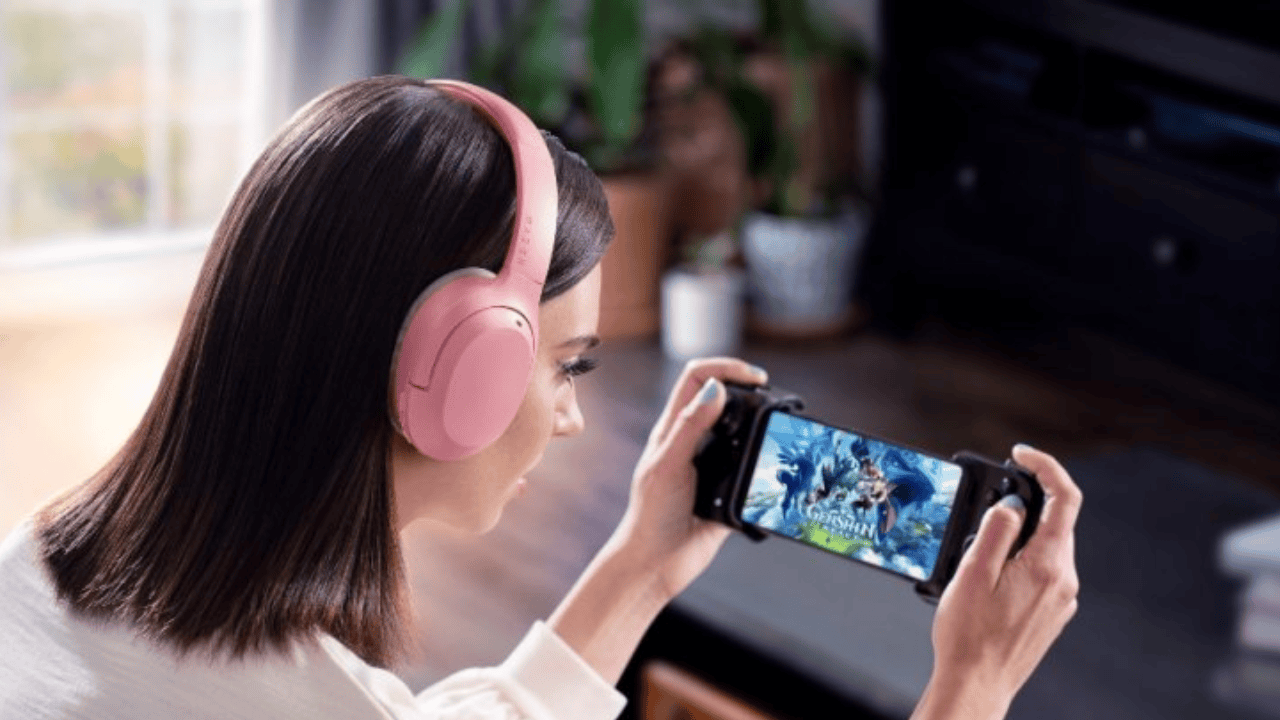 Razer Kishi v2 is one of the most well-known and trusted names in the gaming gear industry. A Razer product is one that is well-made, thoughtfully designed, and specifically constructed with the needs of gamers in mind.

Even if Razer’s Kishi mobile controller, now in its second iteration, meets these criteria, some design choices prevent it from being among the finest around. Switching out the joysticks for a set that has been dreaded since the launch of the Nintendo Switch over six years ago was the most significant change. My dissatisfaction with this fact persisted even after many hours of playtesting in my Kishi V2 hands-on.

The general design of the Razer Kishi V2 is also a terrible shame, as the overall design is excellent. Comfortable grips, a better phone mount, and a solid build quality make it a worthy successor to the original. You’d be hard-pressed to tell the difference between it and a true portable console with a phone like the Samsung Galaxy S22 Ultra put in it. This is where our Razer Kishi V2 review begins. 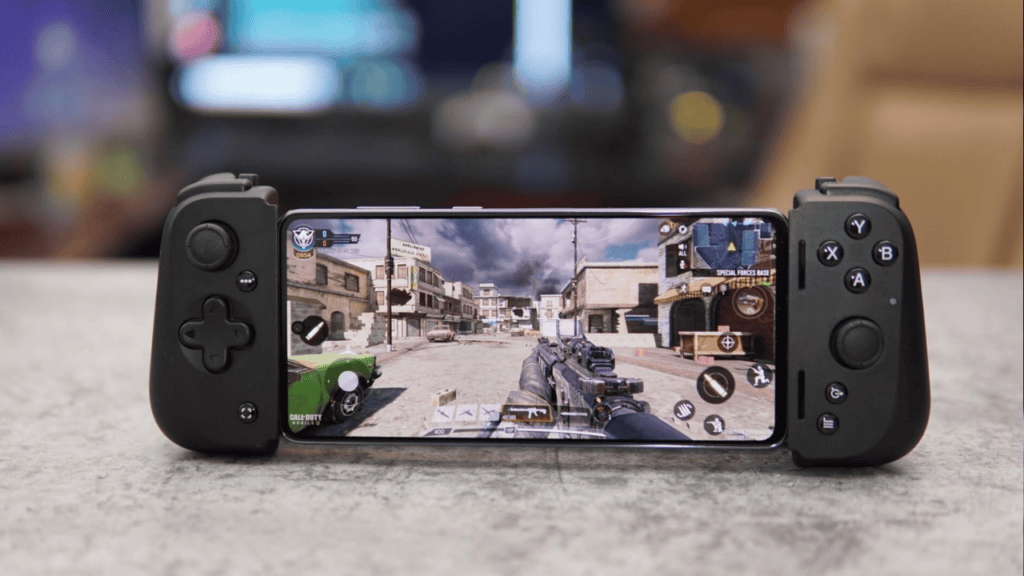 On June 8th, the Razer Kishi V2 was released for $100/€120 and is available on razer.com and Amazon.com, respectively. The Kishi V2 controller, two sets of different-sized spacers to best suit your Android phone, and an assortment of Razer-branded stickers and trinkets are all included in the box.

This is a review on the Razer Kishi V2’s design

The Razer Kishi V2 may go unnoticed by fans of the original Kishi. The bands that held the phone and controller together in a compact storage mode have been removed. There is a bridge-like backbone to the spring-loaded clamping mechanism in the V2. With the provided inserts, the updated version can also be used with skinny phone cases.

The grips have also been redesigned, making them more comfortable to hold. Grip texture makes it easier to play for lengthy periods of time without discomfort. Because of its monochromatic design, I find it appealing. The Kishi V2 is more about function than style.

The Razer Kishi V2’s hardware also received an upgrade. Each press is accompanied by solid and clicky feedback thanks to the new tactile button switches included on this model. D-pad, face buttons, four secondary keys, two mappable keys and shoulder keys all fall under this category. The spring triggers from the Kishi V1 are carried over to the V2.

Besides the standard Start and Back/Share buttons, there are a number of additional controls on this controller. In addition to these two, the Kishi V2 offers shortcuts for taking screenshots and using the Nexus app. 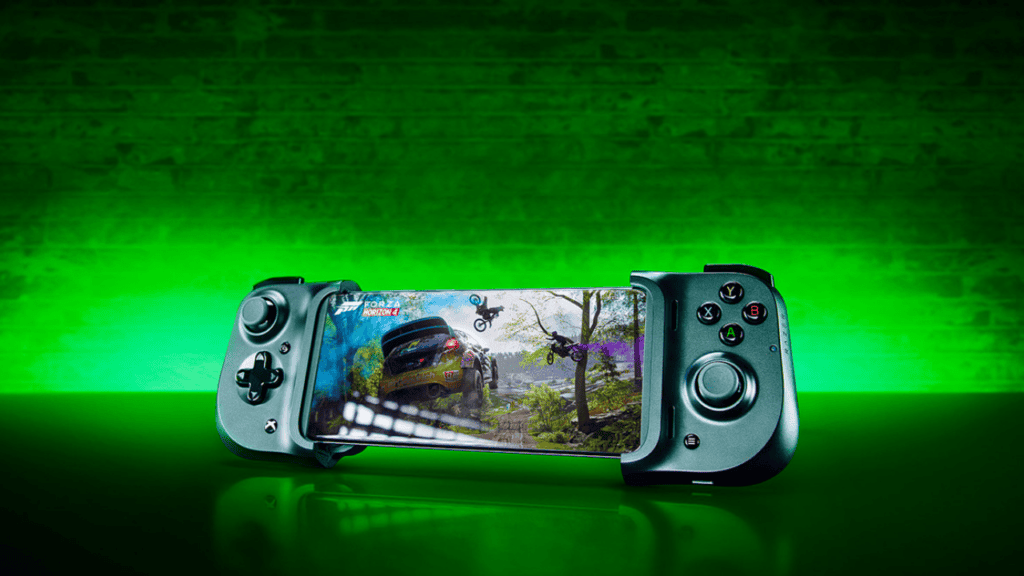 In particular, the novel bridge mechanism that connects the two halves of the controller is solidly built. With the three phones I tested (Pixel 6 Pro, Galaxy S22 Ultra, and OnePlus 10 Pro), the Kishi V2 clamps down tightly on both sides, I was certain that the Kishi V2 wouldn’t lose its grasp on my smartphones. I like that the latest variant is more compatible with phones like the Pixel 6 Pro, which has a camera bar. This phone didn’t operate well with the original Kishi.

The USB-C connector is the only part of the new hardware design that worries me. When I try to take my phone out of it, it stays in place, which gives me pause. Others, like the GameSir X2, include a connector that can pivot to make installation and removal much more convenient and straightforward. In order to avoid damaging the connector or the USB-C port on your phone, I strongly advise you to use extreme caution when using the Kishi V2.

Despite its diminutive size, the Kishi V2 surprised me immediately with its ergonomics. For those of you with large hands, this controller may not be the best option.

The evaluation of the Razer Kishi V2 software

Aside from the fact that Nexus serves as a central location for all of your games, it also serves as the Kishi V2’s controller. Nexus allows you to remap your buttons and download new firmware. The omission of Twitch provoked a raised eyebrow from me, but you can also set up streaming broadcasts via YouTube or Facebook from the app. I’m not typically a fan of third-party applications, and I had my doubts about Nexus when I first saw it, but I was surprised to see that it had some real value.

In order to ensure that the Kishi V2’s firmware is up-to-date, I would recommend that you install Nexus from time to time. If you already have a gaming phone with a built-in game centre, Nexus may seem superfluous or limiting. As an example, Nexus, unlike certain gaming phone hubs, does not have the ability to optimise your device’s performance. 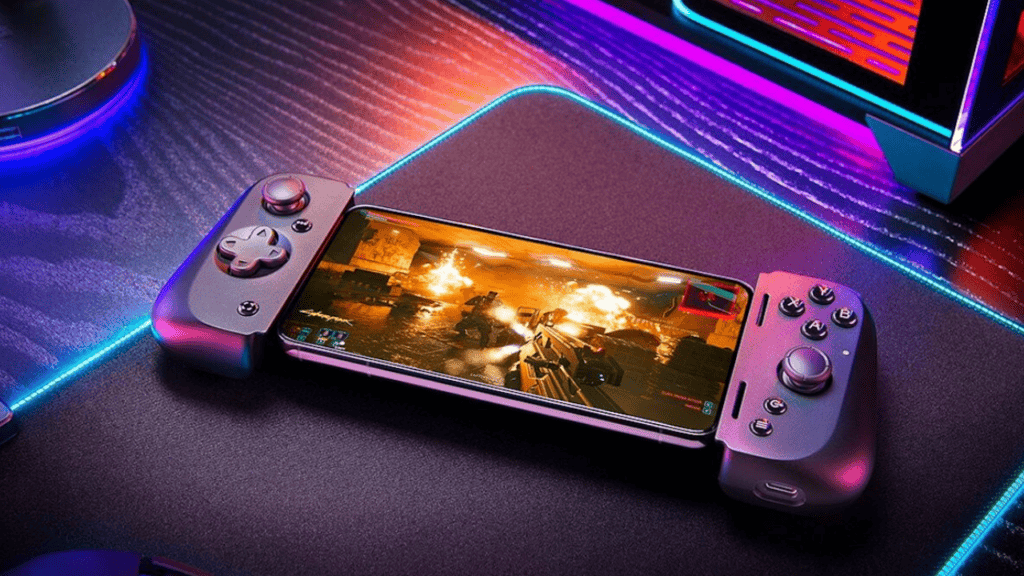 Even if you don’t plan on using the Kishi V2 for gaming, it’s a must-have accessory for everyone who does. However, the Kishi V2 is not supported by many Android games, with significant exceptions such as Genshin Impact refusing to operate with it.

Although I’ve used the original Kishi for a long time now, I think the V2 version is an upgrade in every regard. If you already own the Kishi V1, you may not need the V2; but, if you want the best Android phone controller, this is it.

Q1: Is the Razer Kishi able to play any game on my phone?

Q2: Does Razer kishi work with android or iPhone?

Bluetooth or the built-in speakers on your iPhone are both viable options. If you’re using wired headphones, you’ll need to make sure they’re compatible with the Kishi’s built-in charging port. I haven’t tested to see if it goes through audio, but it might. The answer is yes, assuming that your phone has a Lightning port.

No, the Razer Kishi was built for direct connection to smartphones through USB-C ports, not for use with a computer.

Q4: How to connect Razer Kishi remote to my phone?

Cut a hole in the Razer Kishi. The Kishi’s USB-C port may be plugged into your smartphone’s USB-C port. Slide your phone into the Kishi by removing the left half of the case and snapping it back in place. If you’ve successfully inserted your phone, a blue light indicator should come on.

Q5: Is the Razer Kishi small enough to carry around in a pocket?

Q6: Which smartphone is best for Razer Kishi?