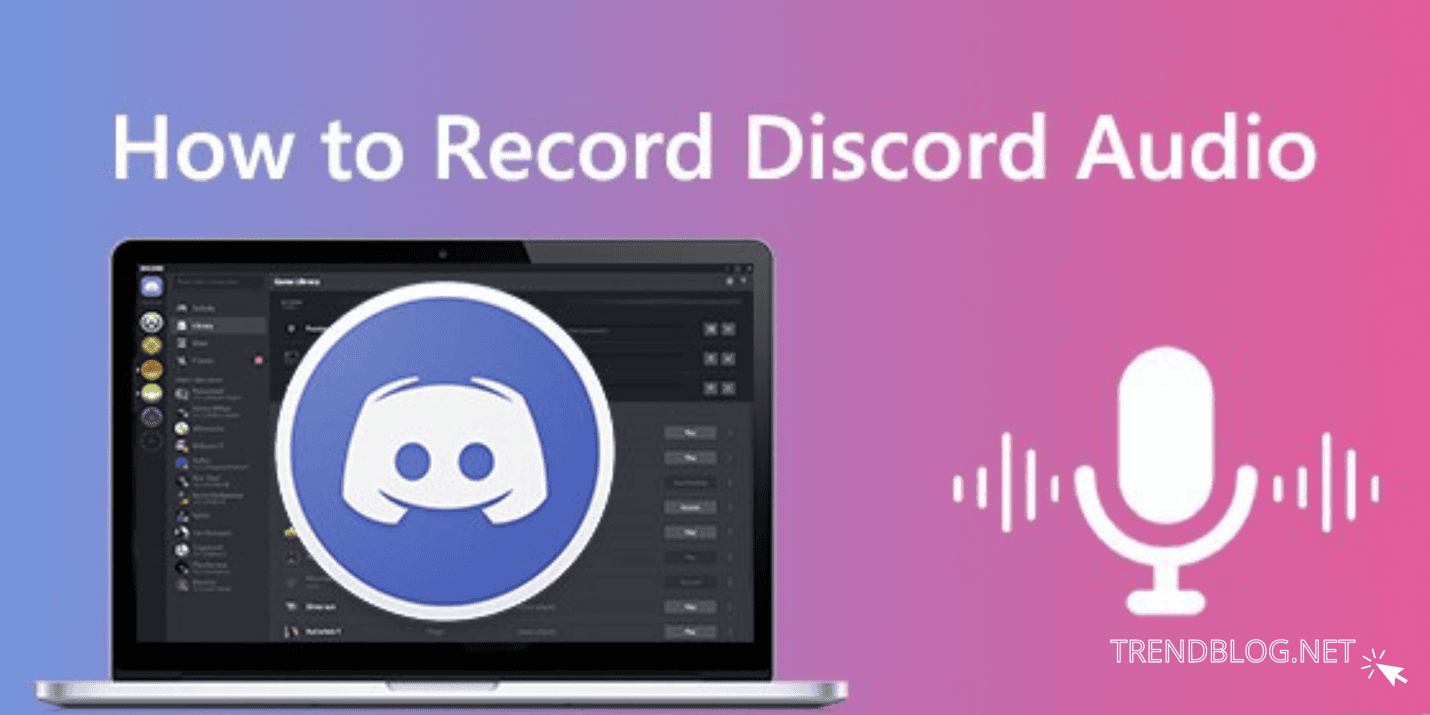 It’s been a long time since many communities abandoned Skype in favour of Discord. This site, which was designed especially for gamers, offers a slew of features that make it a great place to meet new people and discuss your interests with others.

Some Discord users prefer to record discord audio of their voice, which is unavailable on many other platforms. The first time you capture audio, you may not know exactly how to do it. Read on for our walkthrough for more information.

What Is the Best Way to Record Discord Audio on Ios?

Discord may not function with your built-in recording capability if you’re using an iPhone or iPad. Don’t worry, Craig, the recording bot in Discord, can record discord audio for you.

You can record more than one speaker at a time using Craig’s multi-speaker recording function, and save the recordings separately. Instead of manually cutting and modifying the files, you may use this time-saving feature to do it automatically.

So, Craig is a great option for podcasts, among other things. Nevertheless, before you begin recording, be certain that all individuals involved are aware of the fact that they are being taped. It’s against the law in certain places to secretly tape or photograph someone without their consent.

Here’s how to get the most out of Craig’s services. 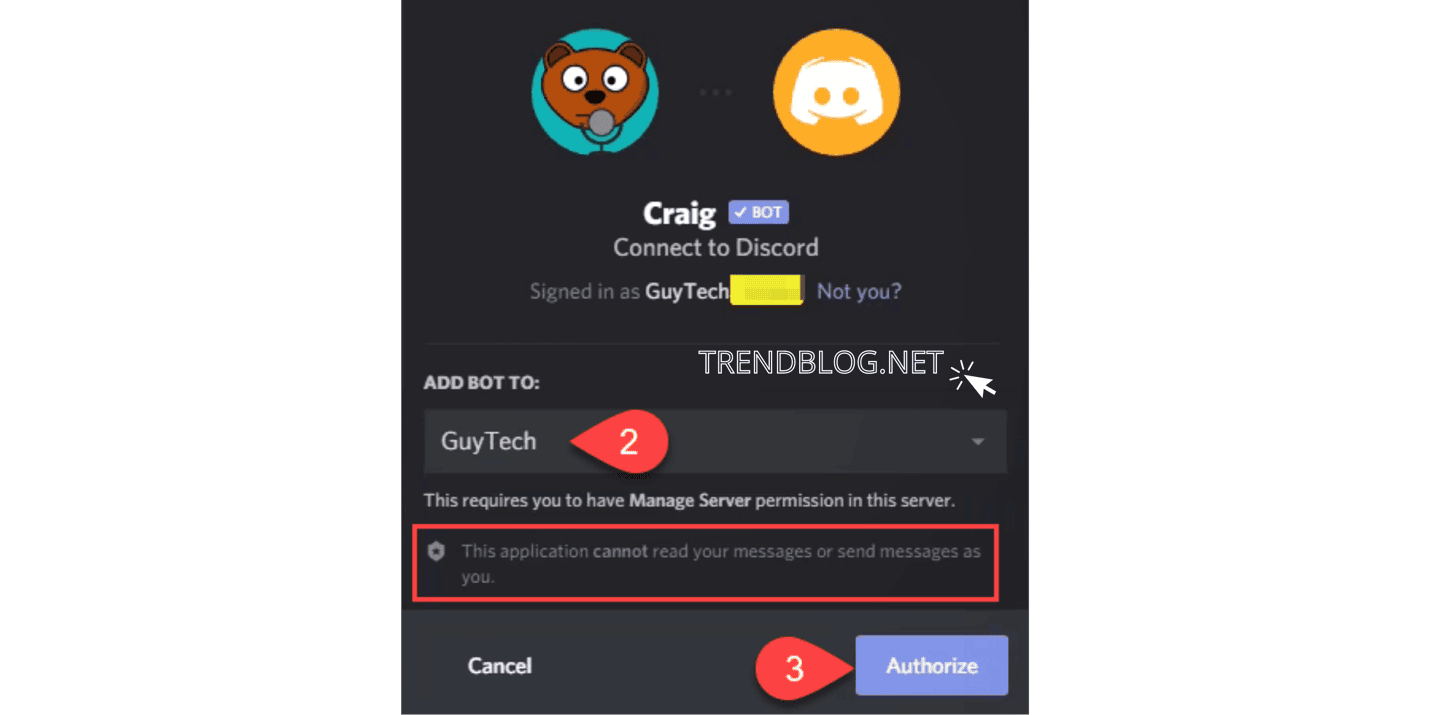 How to Record Discord Audio on Android

For Android devices, you may use the same Craig bot described above. You’ll need to follow the same procedures you would with an iOS smartphone.

However, as previously mentioned, Craig is only available to server creators.

Is it possible to capture audio on a server when you’re just a guest? Fortunately, the answer is yes. You can capture audio using a variety of Google Play store applications, including the well-known Camtasia. Tutorials may be recorded with ease with this device as well.

Even if you just need the sound, you’ll still have to separate the audio from the video once you’ve finished recording.

How to Record Discord Audio on a Computer

If you want to record anything on your computer, you may use the Craig bot. Alternatively, you may save it as a.wmv video file instead.

In addition to using Craig, there are alternative ways to capture audio in Discord on PCs running Windows or Mac OS X.

How to Use OBS to Record Discord Audio

The OBS recorder is a widely used programme for capturing audio from Discord and saving it to your PC. If you’d want to support the website by making a contribution, you may do so to ensure that the free download will continue in the future. 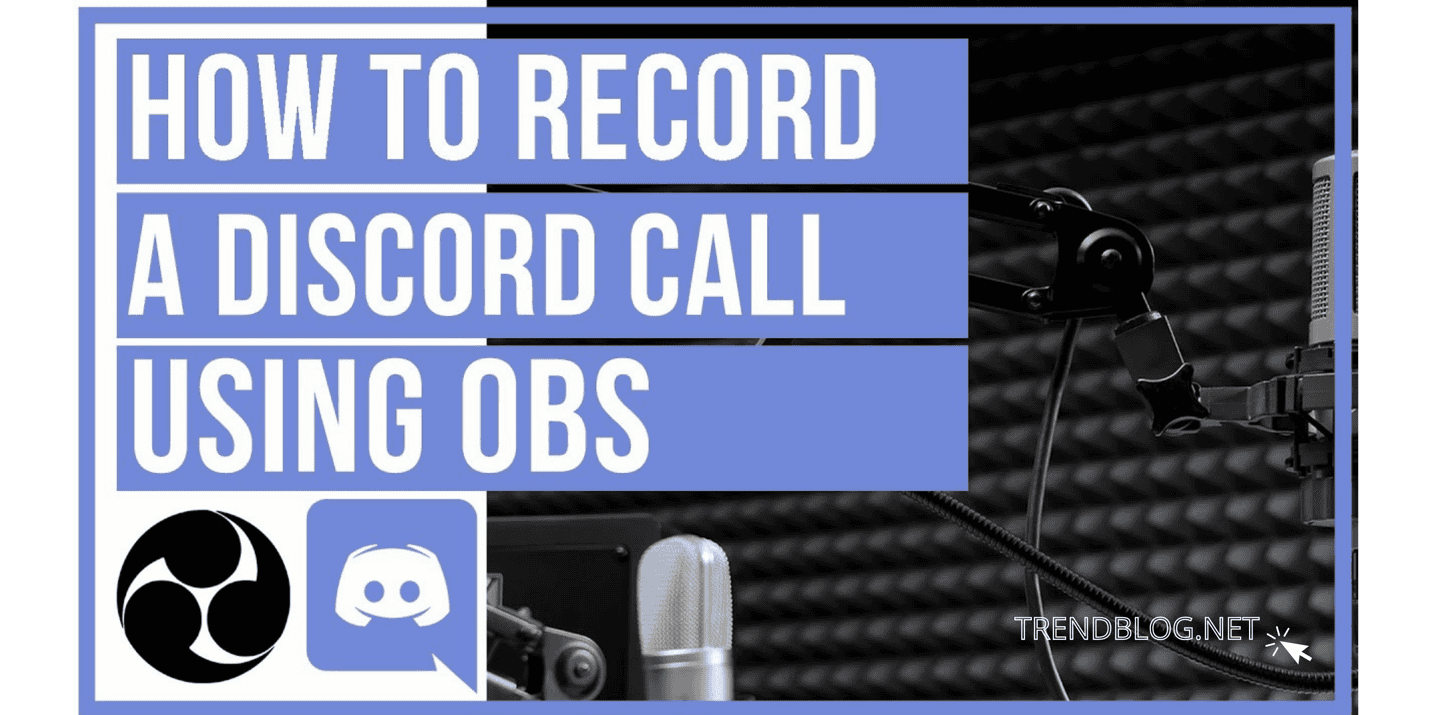 You may even join a Discord channel just for this tool and ask whatever you want about it.

OBS also has screen recording capabilities, so you may customise the programme to meet your own needs. 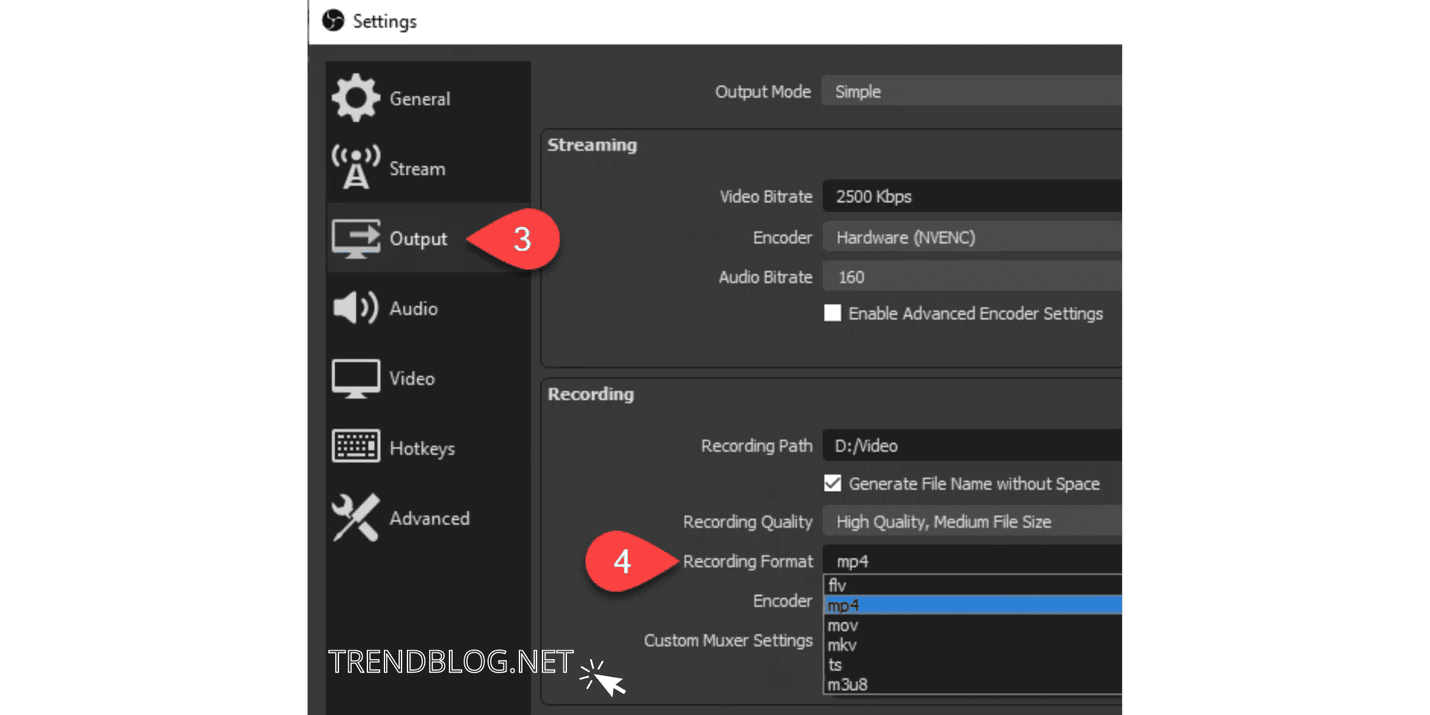 Use Audacity to Capture Audio from Discord

Audacity is a third-party programme that you may use to record audio in Discord. Windows, macOS and Linux all work quite well with this programme. It has a wide range of file types and outputs that it can record from. 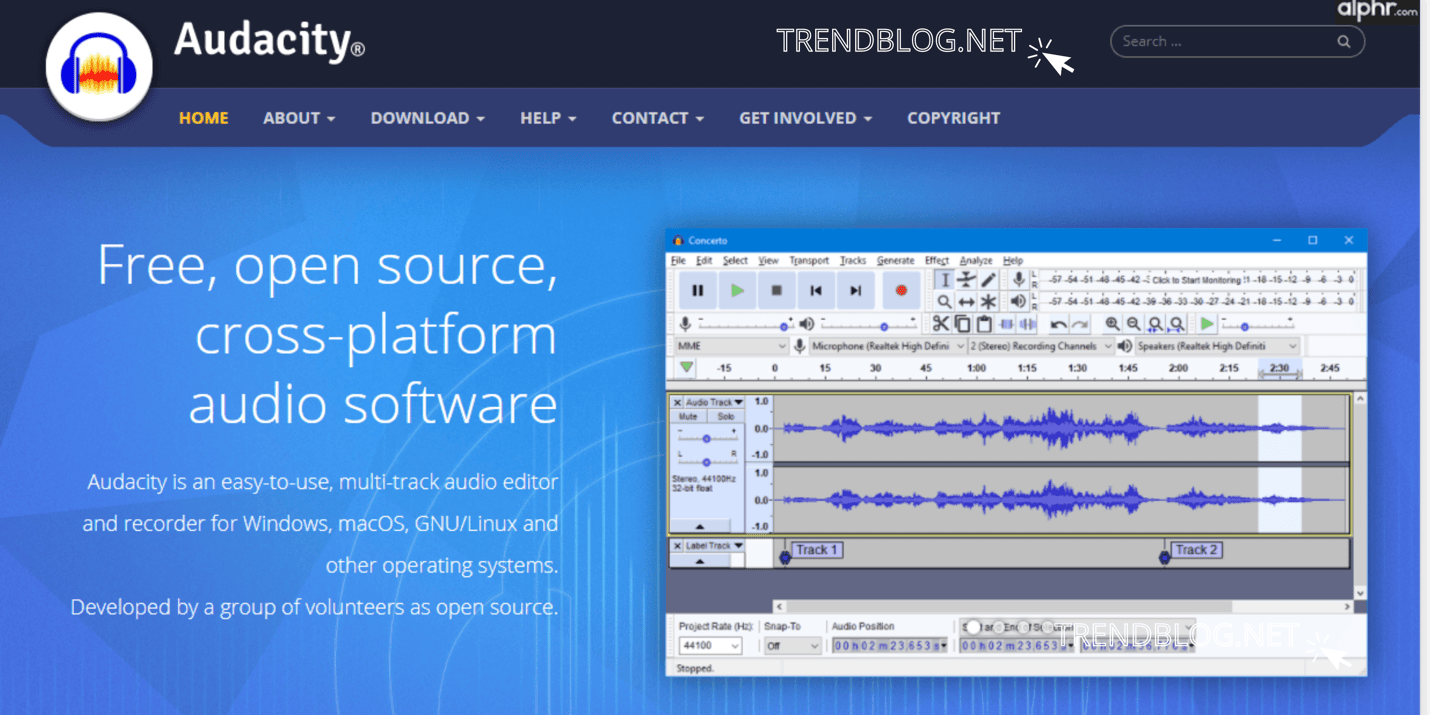 Keep in mind, though, that you may only record one person at a time. Multiple speakers cannot be recorded using this method. Even so, Audacity is a great choice for recording podcasts in which you are the only speaker. Learn how to record using Audacity by following along with the steps below.

How to make a podcast out of Discord

This software allows you to make great podcasts by recording Discord audio using a variety of tools. It’s easy to see why it’s so popular among podcasters, since it offers a tonne of options for creation while also saving you time.

How? In other words, functionality and editing possibilities vary greatly across programmes. You may, for example, download various speakers as separate files so that the whole recording is not edited again. It’s also possible to take a recording of a full performance and edit it anyway you want as long as you don’t save any changes to the original recording.

You also have the option of selecting the recording’s output format. This ensures that all of your platforms and tools are interoperable, so you won’t have to resort to utilising a converter.