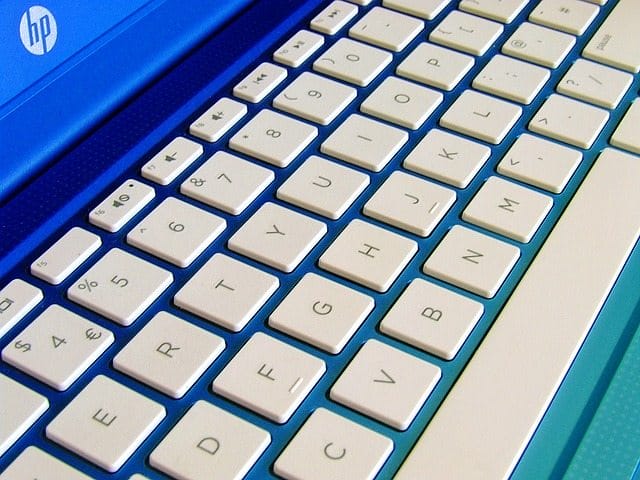 How To Remove HP’s Keylogger From Their New Audio Drivers

Sometimes you get a company with a staggeringly bad public relations problem (such as Samsung and their combustible phones). If you thought THAT was bad, and couldn’t be topped, wait for THIS. Hewlett-Packard has inadvertently made and released a feature in their new audio drivers – that essentially acts as a keylogger.

Allegedly there was no dastardly plot here to take over the world by harvesting passwords. Just the height of utter incompetence. The keylogger apparently came into being after HP introduced a new diagnostic tool which detects if a certain key had been pressed. While it waits for that “certain key”, it is busy recording everything else. Nice one HP!

Fortunately there is a way to stop the keylogger from working (other than throwing your HP computer out of the window and never buying from the company ever again).

How To Kill The Keylogger Without Any Blood Getting Spilt 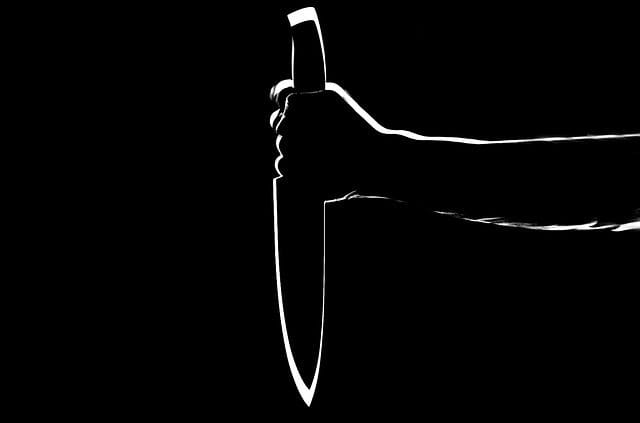 Every keypress is logged at C:\Users\Public\MicTray.log. This file is allegedly deleted every time you shut down your computer but still check, OK? If you have it, obviously delete it and if you have a computer backup (and you SHOULD), then delete the file from the backup too.

A Modzero security advisory has published a list of computers which have been affected. If you have one of these, go to WebMD on another computer to look up your headaches.

Let us know in the comments if you are still having any problems getting rid of this menace.

Amazing… Android is doing the same thing, with their Google component(s) for search and whatever; Speak to search, although there’s supposedly an option to set for a button to be pressed before that engine kicks in. The only good thing is that (all) those Apps can be disabled from Settings (many times hard to tell that disabling something will cause a loss of functionality and some Apps are too-deeply-integrated to be disabled, unfortunately.)