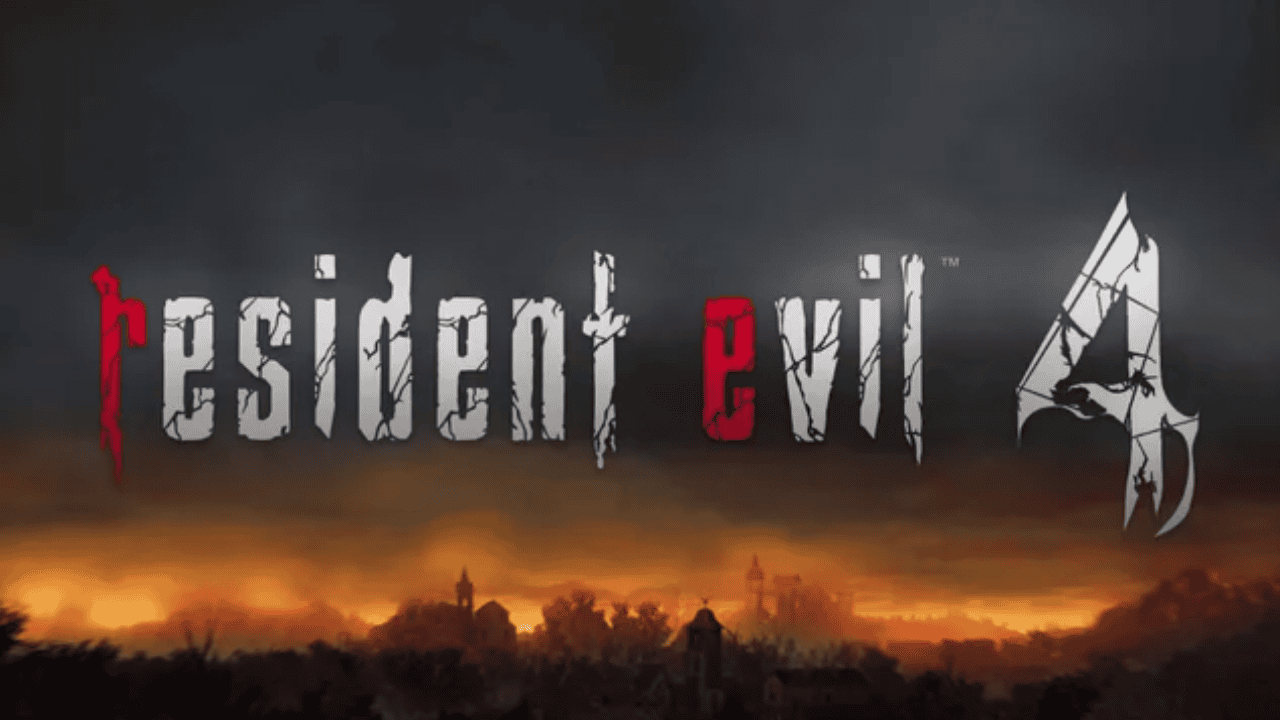 Resident Evil 4 remake the fourth instalment, Resident Evil 4, has received widespread acclaim. For the first time in its history, the third-person action-adventure genre was completely reshaped. Since its release, the game has been ported to practically every platform. In fact, some admirers say that it doesn’t need a remake at all because it’s so beloved.

Remaking Resident Evil 4 is pointless, and the idea that Capcom should instead focus on Code Veronica or Dino Crisis bears some weight when played on modern systems. Bringing Resident Evil 4 back for the next-generation consoles is an interesting proposition, however, given how well-liked and financially successful it was in the first place. Considering that Resident Evil Village has been named the best game of the year in 2021, let’s have a look at when the original Resident Evil 4 will be remade. 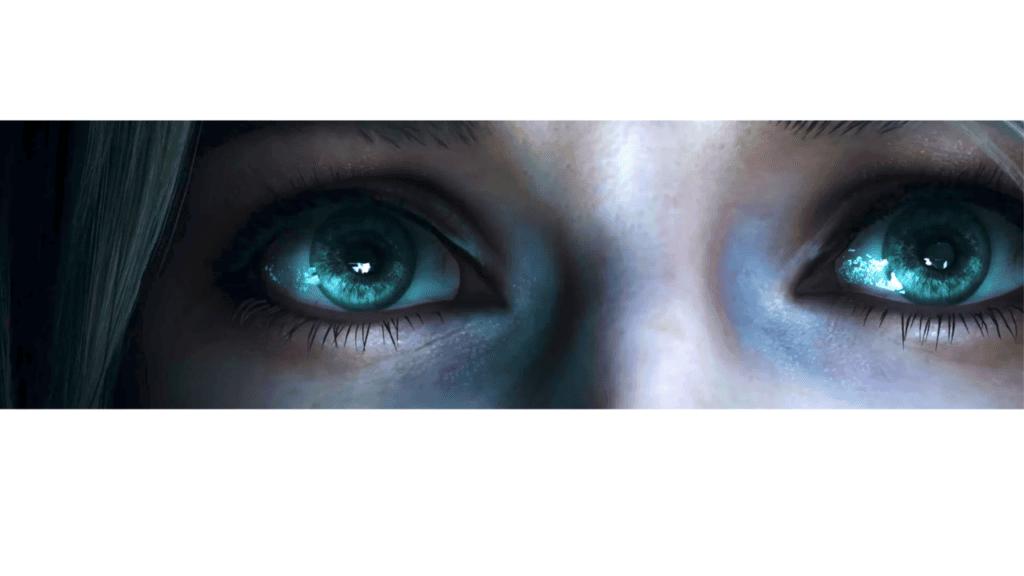 We’ll have to wait until next year for the release of RE4, as shown in the PlayStation State of Play promo. The release date of the remake has been announced for March 24, 2023.

The new version of the game will be faithful to Leon’s story, but it will also allow for a little bit of growth for new and returning players. The survival horror elements that made the first such a hit with fans have been a priority for Capcom.

On PlayStation 5, Xbox Series S|X, and PC via Steam, the Resident Evil 4 Remake will be released. That means it will not be available on PlayStation 4 or Xbox One.

PS VR2 will get more content in the near future, which should further heighten the sense of realism. What exactly this entails is unknown. We’re confident that playing RE4 in VR, even if it’s only for a portion of the game, will be the most terrifying way to do it.

Remake of Resident Evil 4 is a rumour, it seems.

Resident Evil 4 remake has been in development since 2018, according to reliable Resident Evil leaker DuskGolem. Resident Evil fans trust DuskGolem’s predictions since they know he has a good track record.

For the upcoming Resident Evil 4 remake, DuskGolem claims the “semi-open world” setting will be a big change. There will be an enlarged role for both the game’s merchant and chainsaw-wielding opponent, according to him. As long as you’ve played Resident Evil Village, you’ll remember the Duke making a reference to him in Resident Evil 4. Is this more than just a gimmick for the fans?

Also, the chainsaw Ganado, or Dr. Salvador, as depicted in the official illustration, could take on a more stalker-like position. Using the figure in this fashion would be both effective and horrifying, bringing Mr. X, Nemesis, and Lady Dimitrescu to mind. Reddit has a complete breakdown of these disclosures, which can be seen here.

During the infamous Capcom breach last year, assets for a Resident Evil 4 remake were leaked onto the web. A few of these included early screenshots of the game’s village.

However, Capcom appears to have pounced on them and erased them. Even though the photographs were taken illegally, they are nonetheless proof of the existence of the game.

The official Resident Evil Twitter account posted the number “4” followed by “Itchy. Tasty” earlier this summer. This is the final passage from the Keepers Diary in RE1’s Keepers Diary, when a character discusses his own T-Virus mutation.

To date, the most recent tease has been shown during the PlayStation Showcase, which was shown during State of Play. Momentarily, a recognisable image appears on the right side of a group of soldiers as they exit an elevator at the 1.46-minute mark of the opening film (shown above).

According to reports, the Wesker voice actor has shared RE4 remake graphics.

Albert Wesker, played by D.C. Douglas, has been revealed as a new character in the Resident Evil 4 remake, which he shared with fans on his social media accounts. BewareCreepyVAs, a Twitter user, saved the image to a screenshot and subsequently posted it online. An earlier version of this article was originally published by VGC.

Albert Wesker is clearly depicted in the photograph, which is supposedly from the Separate Ways chapter of the new version. Wesker needed a sample of the Las Plagas parasite, and in the original Resident Evil 4, Separate Ways, Ada Wong attempted to steal one for him. Using the art, it appears like Wesker will have a larger role in the upcoming remake. 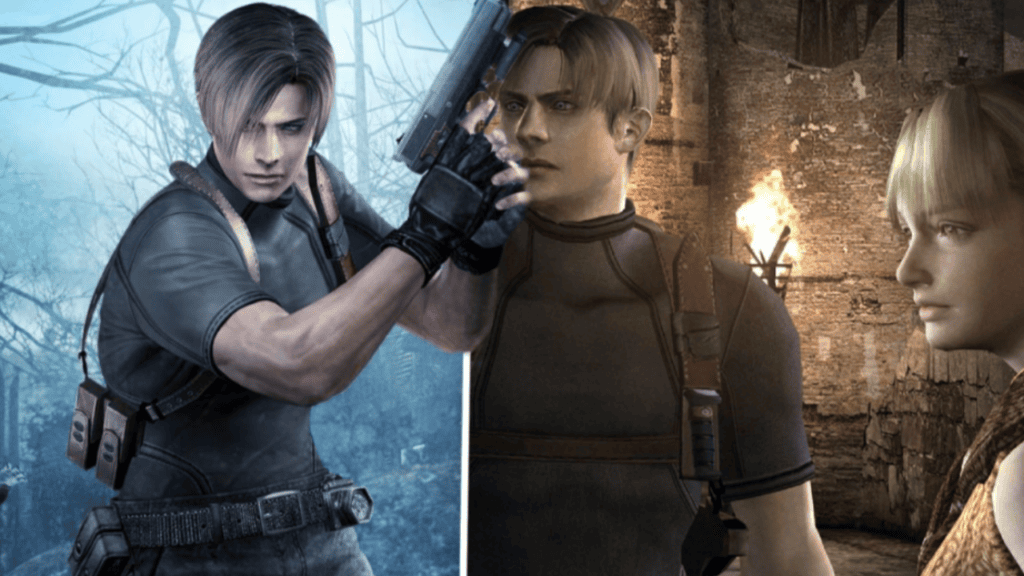 Later, another tweet from the same user claimed to have more evidence that Douglas had shared the artwork and asked supporters to keep it secret. Douglas is believed to have utilised direct messages on Twitter to distribute the information. A previous appearance by Leon’s voice actor has also hinted to a return in the future. Capcom has yet to respond, and in the wake of sexual misconduct charges, Douglas has removed his Twitter account.

Creator’s thoughts on a remake of Resident Evil 4

A large portion of RE4’s development was overseen by Mikami while it was on the Nintendo GameCube. The Evil Within and Vanquish, both of which heavily referenced RE4, have since been developed by him since then. According to Mikami, “Fans will most likely want it, and therefore that’s a positive thing,” he remarked in an interview with VG247. It would be amazing if Capcom could do a great job and improve the story, and put out a quality product,” he added.

During RE4’s production, Mikami stated that he couldn’t express the tale he wanted to tell because of the tight deadlines, and believes that a hypothetical RE4 remake may fix this. If you’re looking for the best video games ever made, go no further than Resident Evil 4 (RE4). Despite the game’s impressive ensemble of Resi characters, such as Leon, Ada, and Wesker, this is still the case.

Q1: Will a Resident Evil 4 remake be made?

On PlayStation 5, Xbox Series S|X, and PC via Steam, the Resident Evil 4 Remake will be released. That means it will not be available on PlayStation 4 or Xbox One. PS VR2 will get more content in the near future, which should further heighten the sense of realism.

Q2: Platforms at which Resident Evil 4 remake will be released?

There will be some PS5-exclusive material in the upcoming Resident Evil 4 remake, but it is not PlayStation 5-exclusive. The remake of Resident Evil 4 is coming to PC, although when exactly is still up in the air. 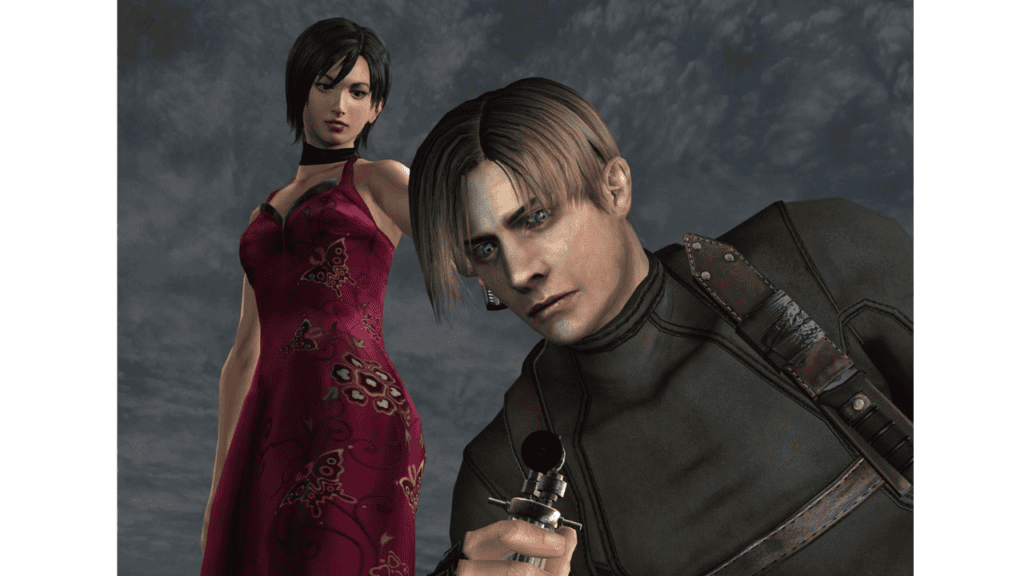 Q3: When will Resident Evil 4 remake will be released?

On March 24th, 2023, the Resident Evil 4 remake will be released on PC, PS5, and Xbox Series X. The release dates were announced just a short time ago, and already the die-hard fans are getting antsy.

Yes, Resident Evil 4 has been officially announced. Capcom has confirmed the existence of the Resident Evil 4 remake at yesterday’s (June 2) State of Play stream after months of rumours and conjecture. Resident Evil 4 is scheduled to be released on March 24, 2023, and it appears to be based on past Resident Evil remakes.

This isn’t even the best survival horror game in the Resident Evil series. “Resident Evil 4”, on the other hand, is an almost flawless video game. Edge Magazine once ranked it as the second-best video game ever developed by a British newspaper. When it was first released, it was a game changer for the over-the-shoulder camera angle.

Q6: Will the Xbox be getting a re4 remake?

Capcom hopes that will once again be able to compete with the freshest and greatest horror titles thanks to the remake. On March 24, 2023, the revised survival horror game will be released on Xbox Series X, Xbox Series S, PlayStation 5, and PC via Steam