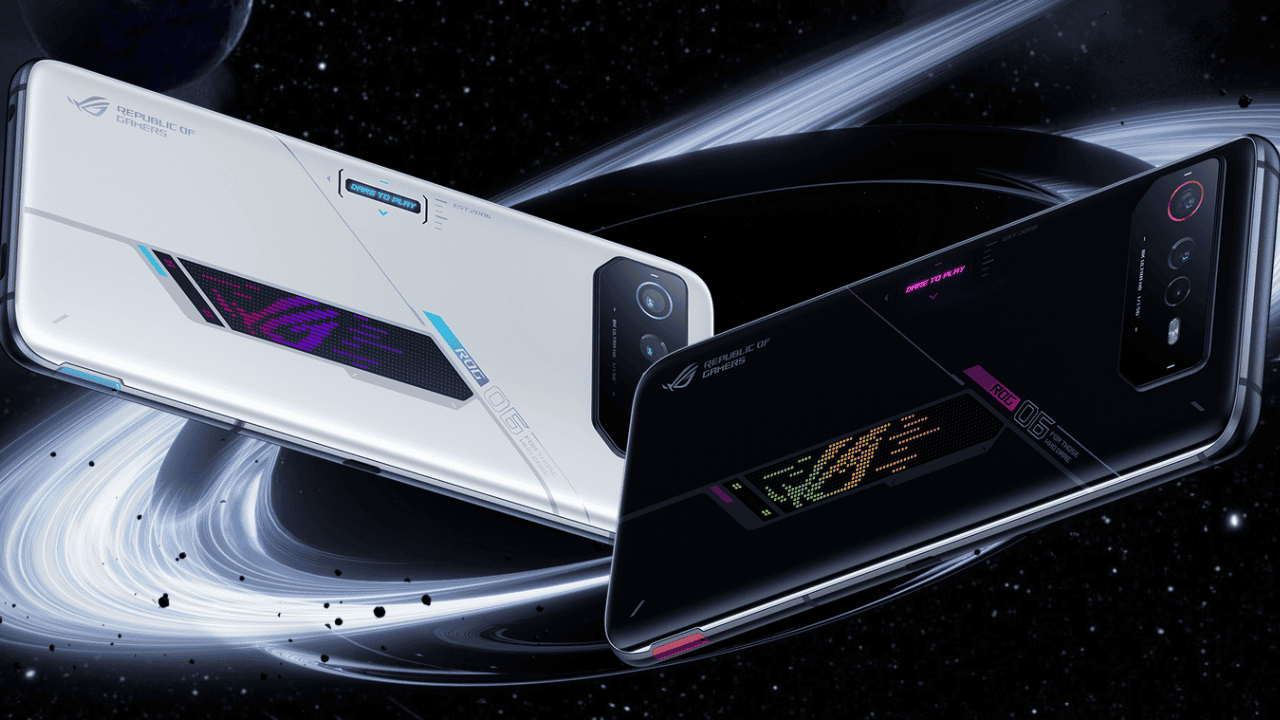 ROG Phone 6D and 6D Ultimate, two new gaming smartphones from Asus, have been unveiled. Leaks have shown that the new phones are nearly identical to the ROG Phone 6 and ROG Phone 6 Pro released earlier this year, with the exception of the MediaTek Dimensity 9000 Plus SoC. 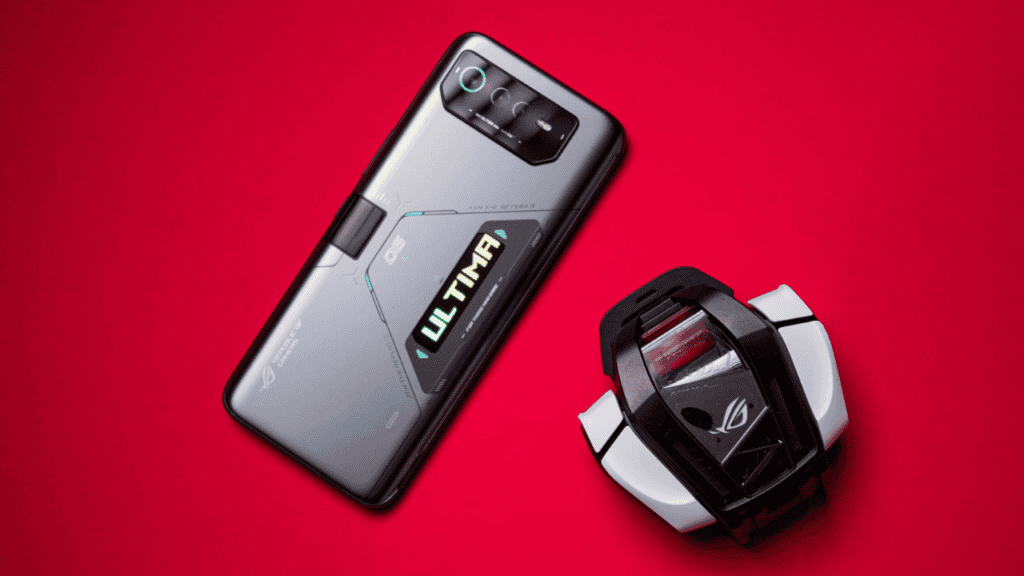 Both the ROG Phone 6D and the ROG Phone 6D Ultimate look identical to last year’s models. Both the older and newer variants have the same 6.78-inch 165Hz AMOLED display, enormous 6,000mAh battery, triple cameras on the back, and front-facing stereo speakers.

One of the few noticeable improvements in the latest models is the MediaTek Dimensity 9000 Plus SoC. The ROG Phone 6D family also benefits from LPDDR5X RAM, Bluetooth 5.3, and marginally enhanced macro cameras. Not much should change on the software side though, as the new versions ship with Asus’ ROG UI built on top of Android 12.

Asus hasn’t made many major improvements to its most recent models, but the ROG Phone 6D Ultimate does benefit from a new AeroActive Portal for enhanced heat dissipation. This should assist maintain a comfortable gaming environment even during marathon sessions. 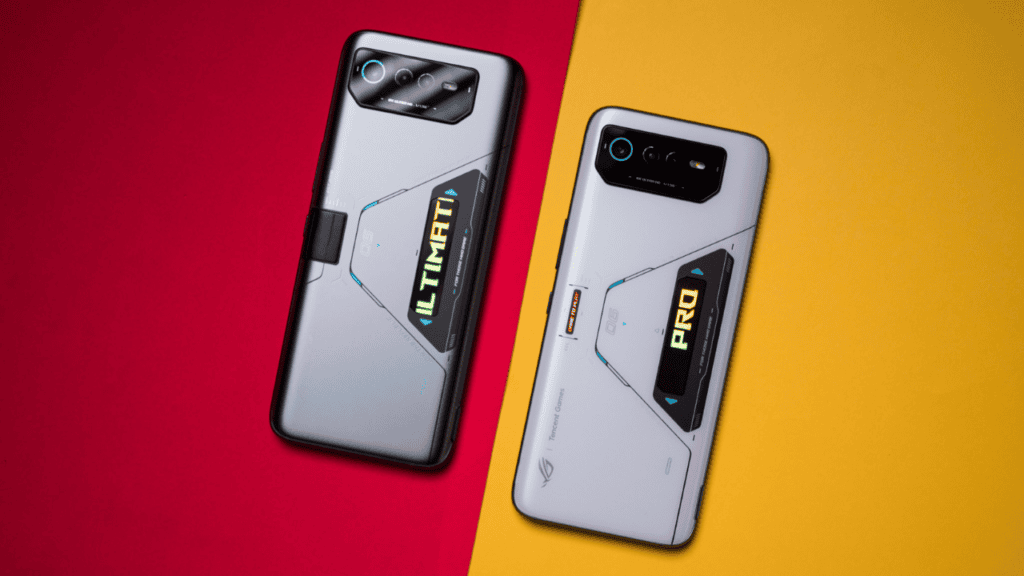 Both the ROG Phone 6D (at £799) and the ROG Phone 6D Ultimate (at £1,199 or $1,367) will be available in the United Kingdom. There is a new Space Gray option for both models. Asus has yet to announce when these gadgets will be made available to the public. The new versions, however, won’t be coming to the North American market, as the company has announced.

Cult of the Lamb Review: Does it feel like a roguelite 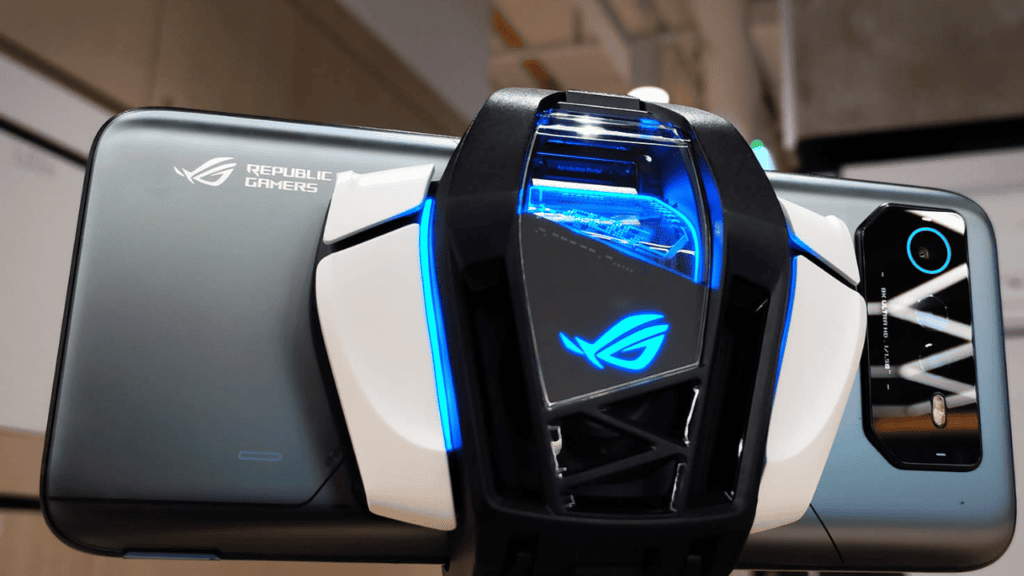 Q1: Which Rog mobile is best for gaming?

The Asus ROG Phone 6 Pro is a premium device that many consider to be the best smartphone for gamers. Because speed is paramount, Qualcomm’s Snapdragon 8+ Gen 1 processor has been installed in this phone. The rest of the specs, including the 165Hz AMOLED display, 6000mAh battery, and up to 18GB of RAM, are all excellent.

But today, Abhijeet Andhare, alias Ghatak, posted something on his Instagram account that really clinches the deal. Assuring ROG users that their devices wouldn’t be excluded from the BGMI India Series, he said, “Yes, phones with in-built trigger senses such as the ASUS ROG Phone and the kind are allowed in BGIS.”

Q3: Is Rog allowed in Bgmi?

They recently implemented a rule that forbids players from using any supplemental equipment during gameplay. Later clarified that phones with built-in trigger sensors, like the ASUS ROG Phone, are permitted in BGIS.

Q4: Is Rog better than iPhone?

The Google Play Services for AR can be found by searching for it on the Play store. Your smartphone supports augmented reality if you can download the app. Alternatively, you can open the Google Augmented Reality Support Page and look up your device by name.

Should I Upgrade to Windows 11 for Gaming