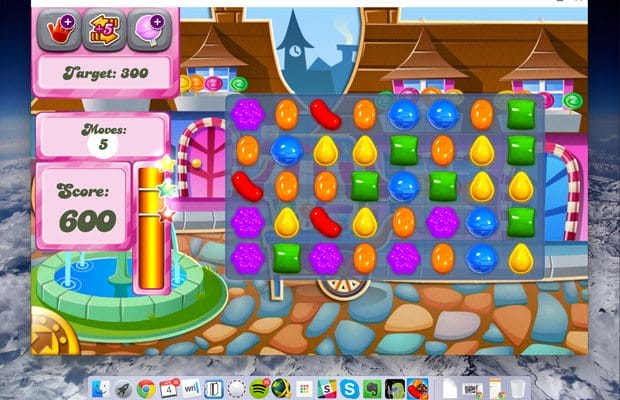 Android and Google Chrome are getting closer together. Google expanded its App Runtime for Chrome (ARC) so that not only Chrome OS users, but also Mac, Windows and Linux users can run Android apps on their machine. Although ARC is directed to developers, this is a huge step forward for the integration of Android into Chrome. This paves the way for developers to work on their apps and create fully functional versions that you can download in the Chrome Webstore and run inside your browser.

If you cannot wait and want to try out some of your most used Android apps right now, all you need to do is download the ARC Welder app and get some apk files from Google’s Play Store.

How to download APK files directly from Google Play

Since Google doesn’t really want you to download APK files from their Play Store any other way than from an Android device (might be against the Play Store’s terms and conditions), you need to use a third party tool to download an app’s files. 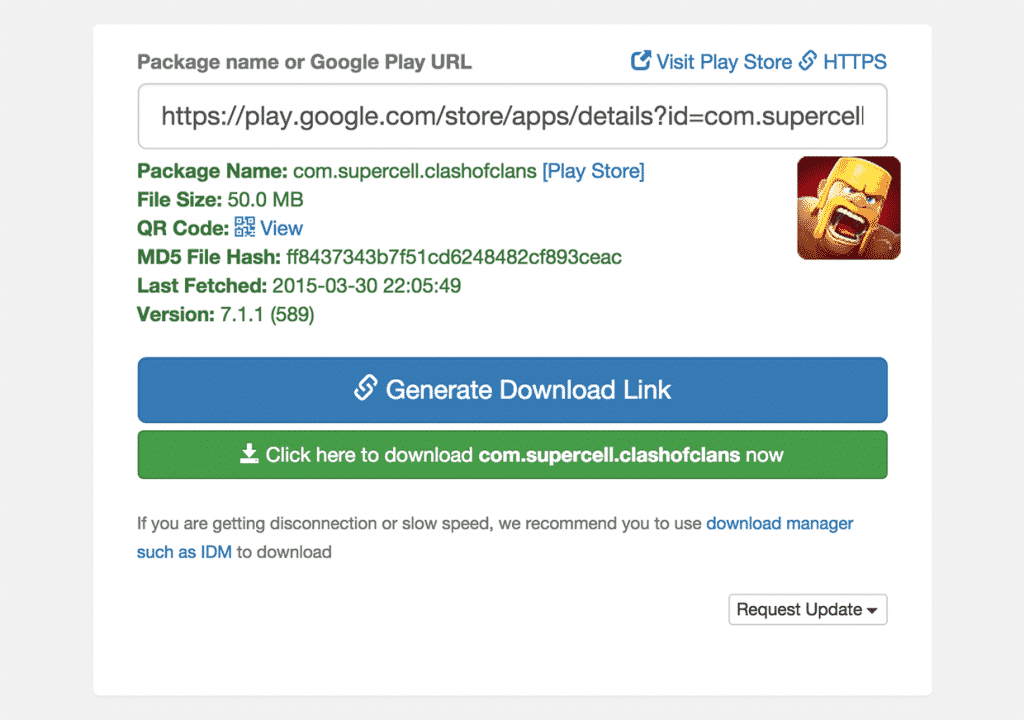 Using the ARC Welder app is pretty easy and straightforward. Launch the app from your Chrome App Lauchner and select the big orange plus-button.

Go to the directory with your downloaded APK file(s) and select the one you want to run. In the next step, you can select different settings such as portrait or landscape as well as tablet or phone mode. You can leave the OAuth Client ID and Metadata field as is. After choosing the settings, select Launch App. 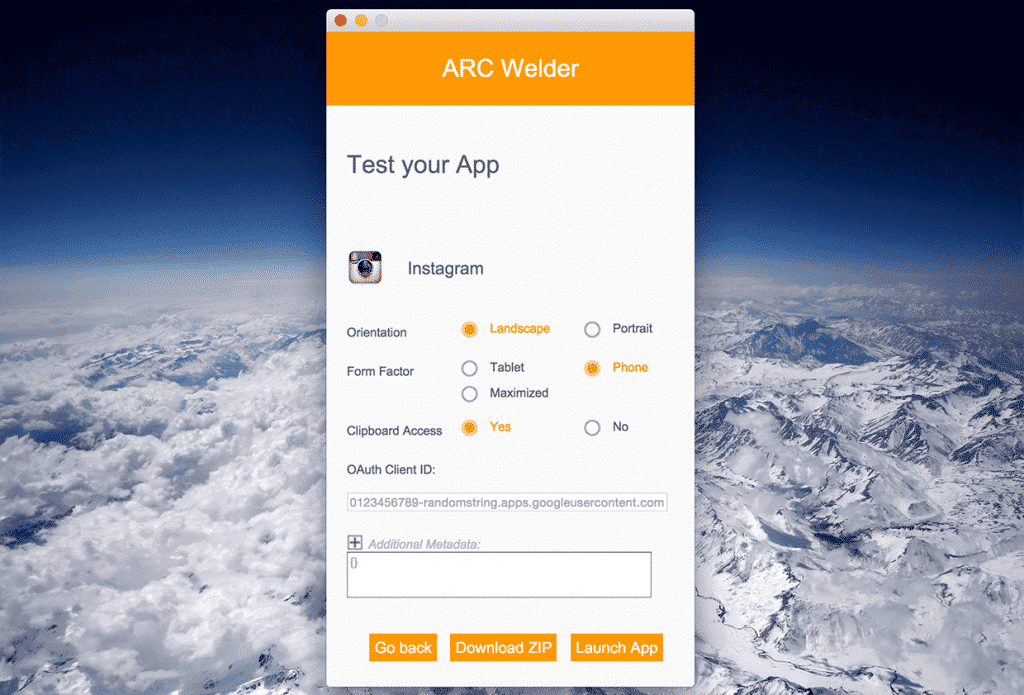 After going through the process you might have already understood that you can only run and test one app this way.

Since all of that is still in the beta stage, a number of apps won’t be compatible with ARC Welder. One reason is that not all Google Play Services are supported yet. I tried several apps and could run Instagram and Candy Crush Saga without problems. Others like Crossy Road and Clash of Clans didn’t work, but I’m confident that they’ll run eventually. 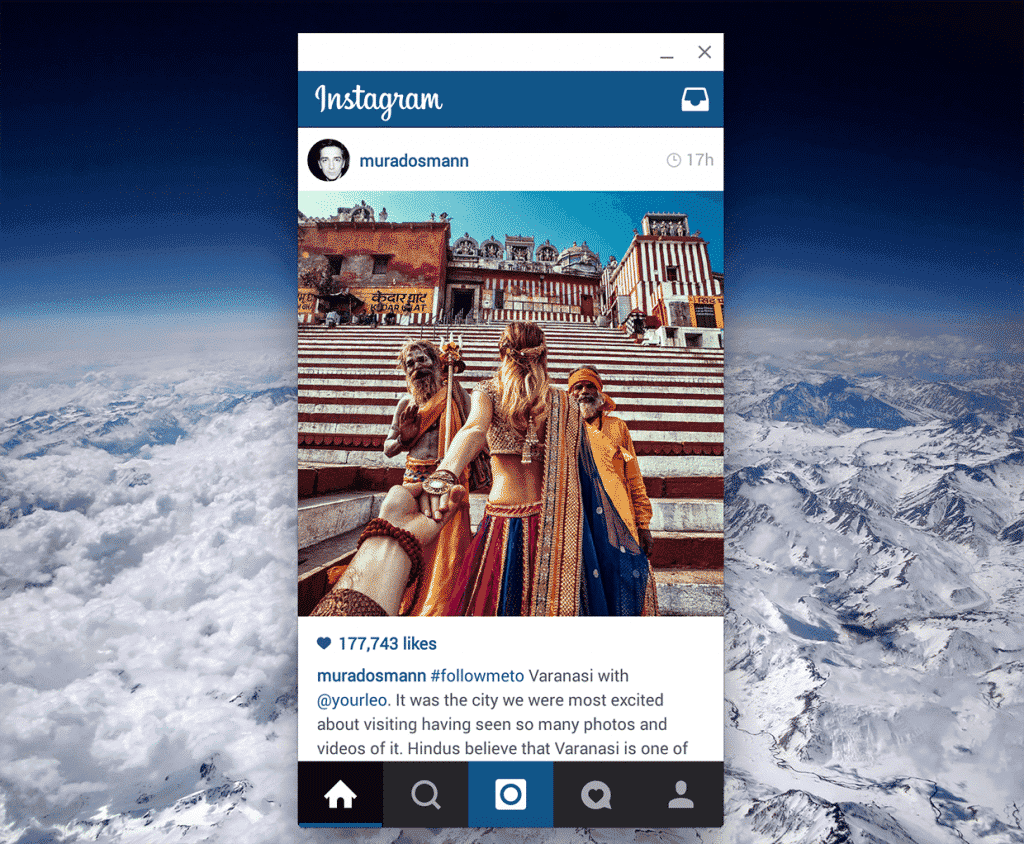 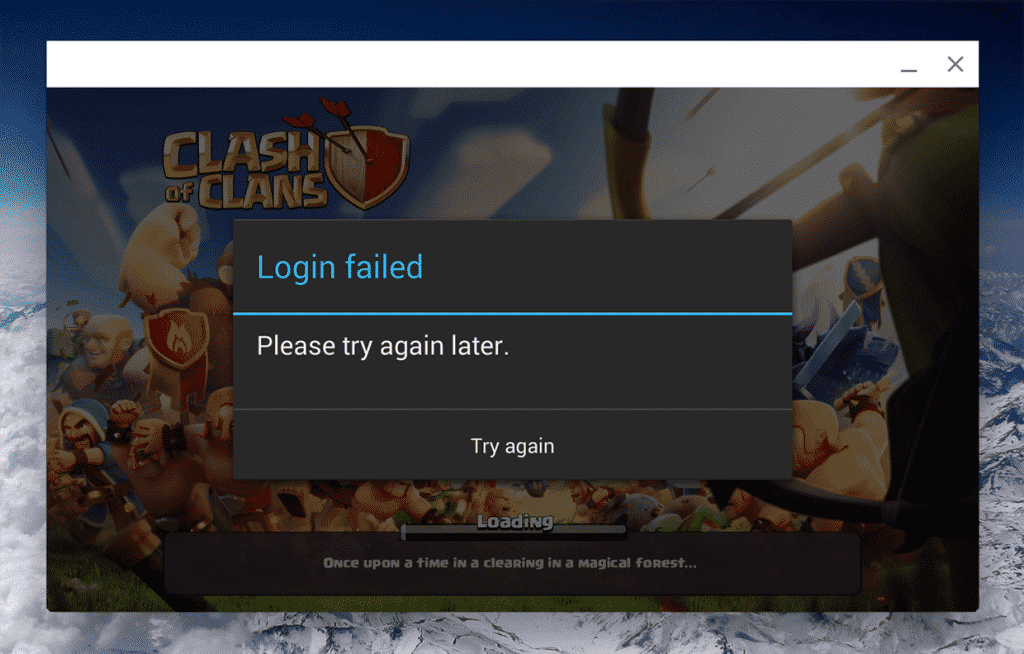 I hope that developers will get busy testing their apps on their computers and work on the compatibility with Chrome. This way, we might see Android apps popping up in the Chrome Webstore in the near future.