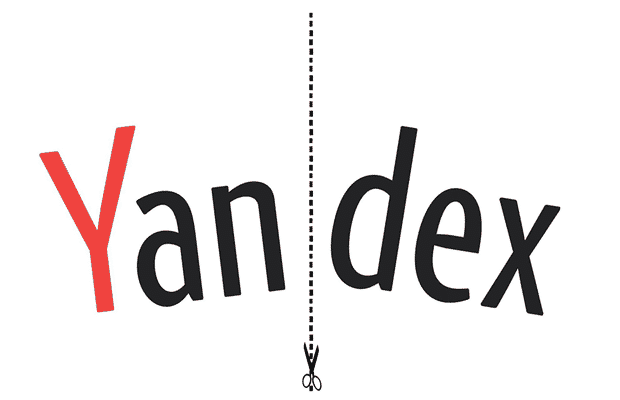 Russia’s biggest search engine Yandex is known for supporting the local government. Back in 2009, Yandex has issued a “Golden Share” to Russia’s national bank Sberbank, giving it veto power on strategic issues.

In spite of not being recognised in the Western World, after the annexation of Crimea by Russia, maps have changed.

In support of the Russian government, Yandex has already changed the borders on its Russian version of Yandex.Maps. However, international versions (including the Ukrainian) still depict Crimea as part of Ukraine.

This move is likely to hurt its goals to enter the European market. Ironically, Yandex has recently opened an office in Berlin tasked with working on Yandex.Maps.