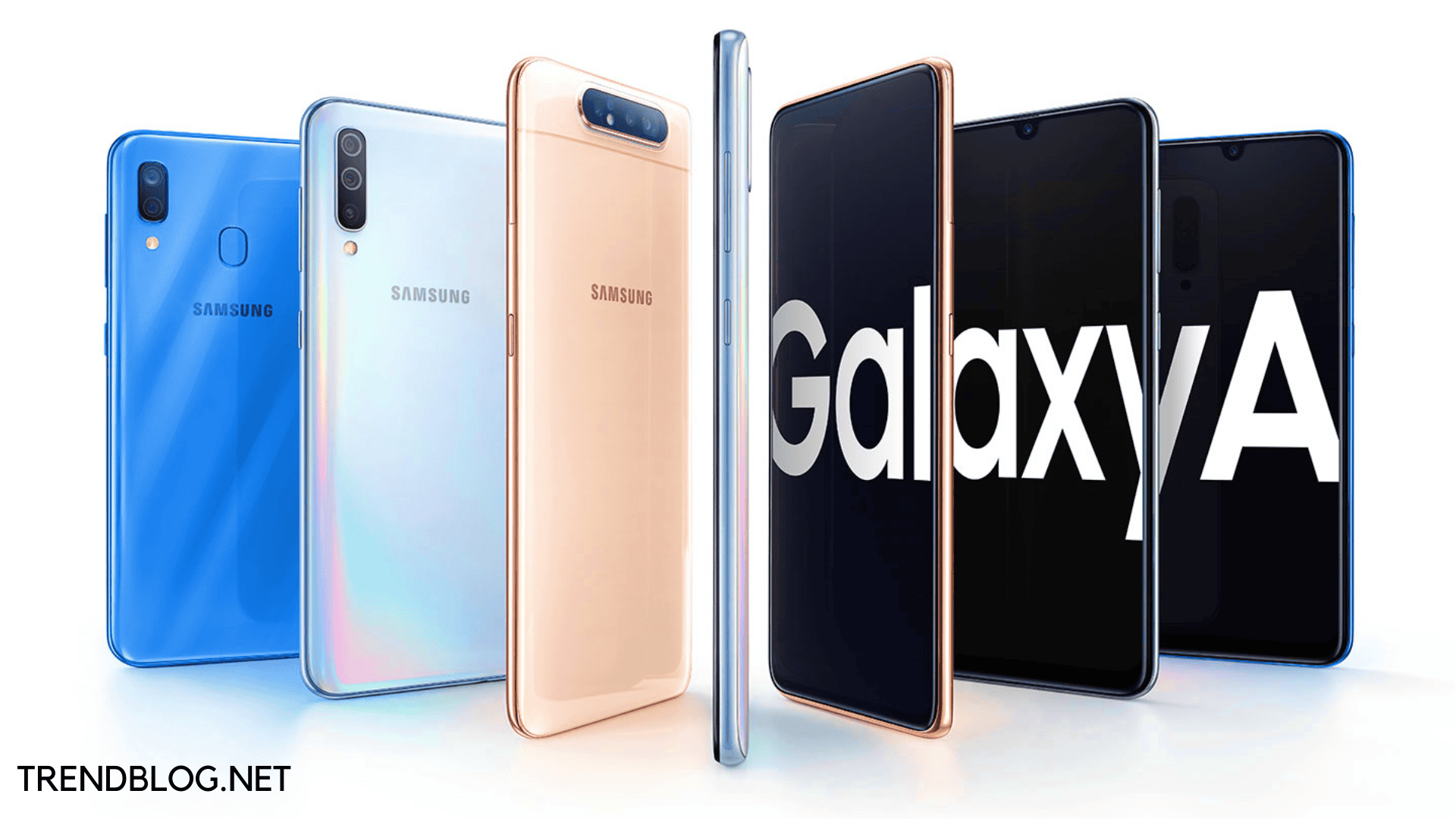 Samsung launches new Galaxy A-series: Price & full specifications was launched on 17th March 2022. The phone comes with a 120 Hz refresh rate 6.50-inch touchscreen display offering a resolution of 1080×2400 pixels at a pixel density of 407 pixels per inch (ppi) and an aspect ratio of 20:9.

The rear camera setup has autofocus. It has a single front camera setup for selfies, featuring a 32-megapixel sensor with an f/2.2 aperture. 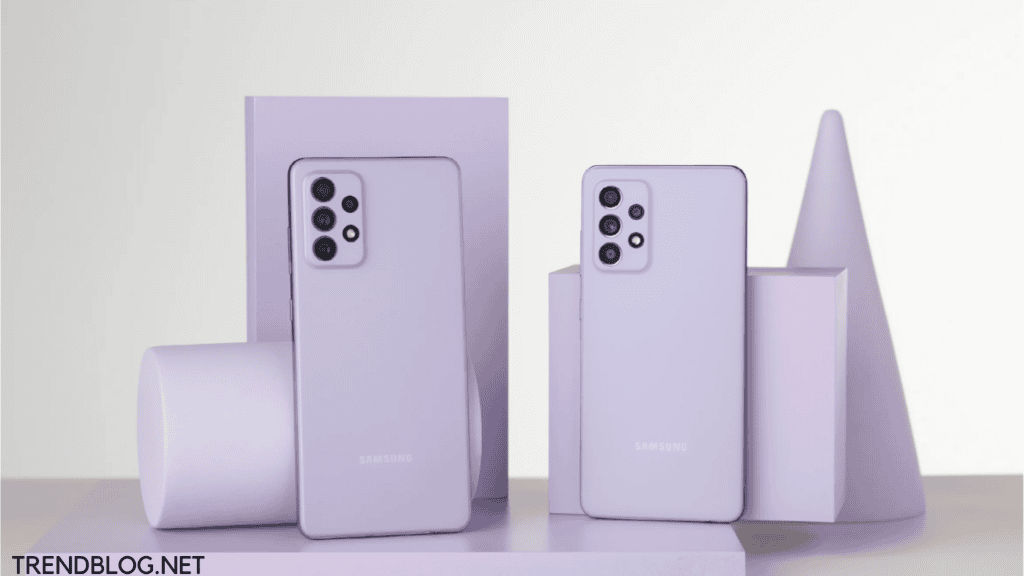 Samsung Galaxy A-series event today, could launch Galaxy A73 and Galaxy A33 5G

Samsung will likely unveil the Galaxy A73 and Galaxy A33 5G in India today. Rather, the company has already published the live stream link and one can watch the latest Galaxy A series event on its official YouTube channel.

Samsung is all set to host its new Galaxy A-series event today, and, where it is expected to launch new smartphones. It could announce the Galaxy A73 and Galaxy A33 5G phones in India, considering the brand has already launched the Galaxy A53 in the country.

All three devices were recently launched in the global market, so there are high chances that the other two will make their debut today. If you are excited about these Galaxy A series handsets, then keep reading to know more about them.

The event will begin today at 12:30PM. Samsung has already published the live stream link and one can watch the latest Galaxy A series event on the company’s official YouTube channel.

To recall, the Samsung Galaxy A72 was made available for Rs 34,999, whereas the Galaxy A52 was on sale for Rs 26,499. The above-mentioned price range is just speculation, so users are advised to take it with a pinch of salt.

We will get to know the official price of the new Galaxy A73 and Galaxy A33 5G in a few hours. Since both the devices were just recently announced in the global market, Samsung isn’t expected to tweak the specifications. The Indian variants could launch with the same set of features. 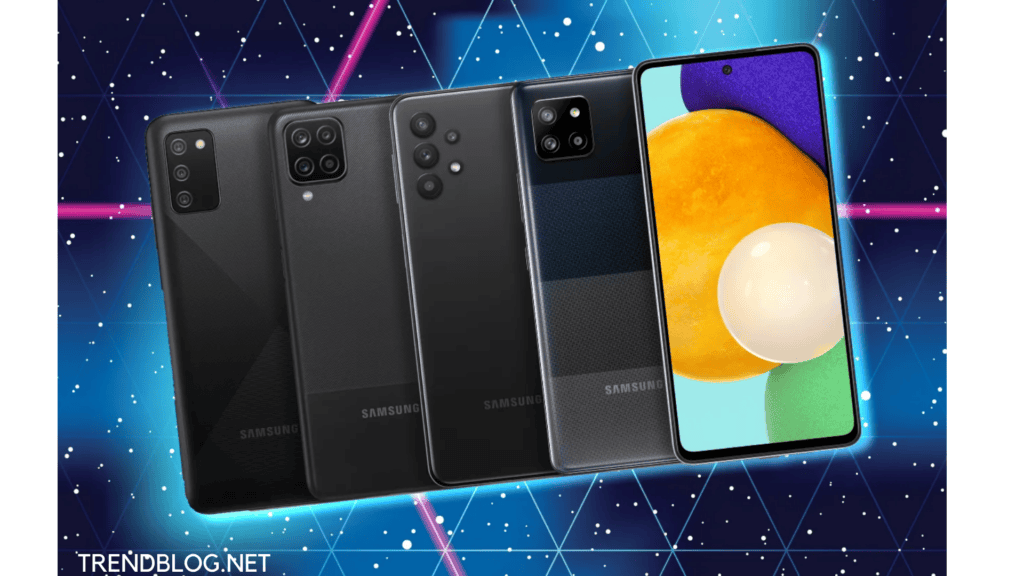 It seems that Samsung is planning to debut its latest 2022 Samsung Galaxy A series smartphone lineup on March 17, 2022, which is next Thursday, via Samsung.com. For context, last year’s Samsung Galaxy A52 and A72 were also launched globally on March 17 as well.

To begin with, the Samsung Galaxy A73 packs a massive 6.7-inch Super AMOLED display with support for a 120Hz refresh rate. The panel runs at Full HD+ resolution. It packs a Snapdragon chip, unlike the Galaxy A53 smartphone that features Samsung’s own Exynos, SoC. There is a Qualcomm Snapdragon 778 chipset under the hood.

For photography, because there is a quad rear camera setup, including a 108-megapixel primary camera, a 12-megapixel ultra-wide-angle sensor, and two 5-megapixel sensors for depth and macro shots. On the front, one will find a 32-megapixel camera for selfies and video calls. Both the Galaxy A-series smartphones ship with Android 12 out of the box. Samsung Galaxy A53: Specifications

The Samsung Galaxy A53, on the other hand, has a smaller 6.4-inch AMOLED display that operates at Full HD+ resolution. The panel has support for only 90Hz refresh rate. It features a single punch-hole display design. And, it is powered by the company’s Exynos 1280 chipset, which supports 5G. It is backed by up to 8GB of RAM and 128GB of storage.

Under the hood, it packs the same 5,000mAh battery with support for 25W fast charging. Though, customers don’t a get 25W charger in the box and one will have to buy it separately.

And, in terms of optics, there is a quad rear camera setup, including a 48-megapixel primary camera, an 8-megapixel ultra-wide angle sensor, a 5-megapixel macro camera, and a 2-megapixel depth sensor. On the front, there is a 13-megapixel selfie camera. 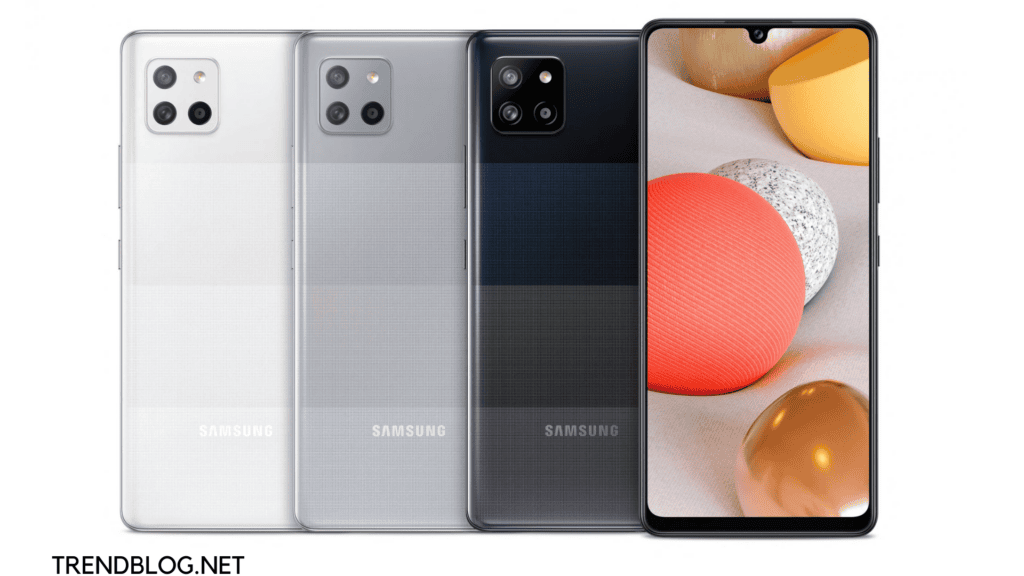 Q2. Which Samsung series 5G is the best?

The less expensive A series lineup from Samsung also offers 5G connectivity now, and the A90 5G is the best of the A series on offer from Samsung. Also, it comes with a 6.7-inch FHD+ display, with an edge to edge like design like the flagship series.